WHEN Thierry Henry speaks he does not realise one person in particular is hanging on his every word. 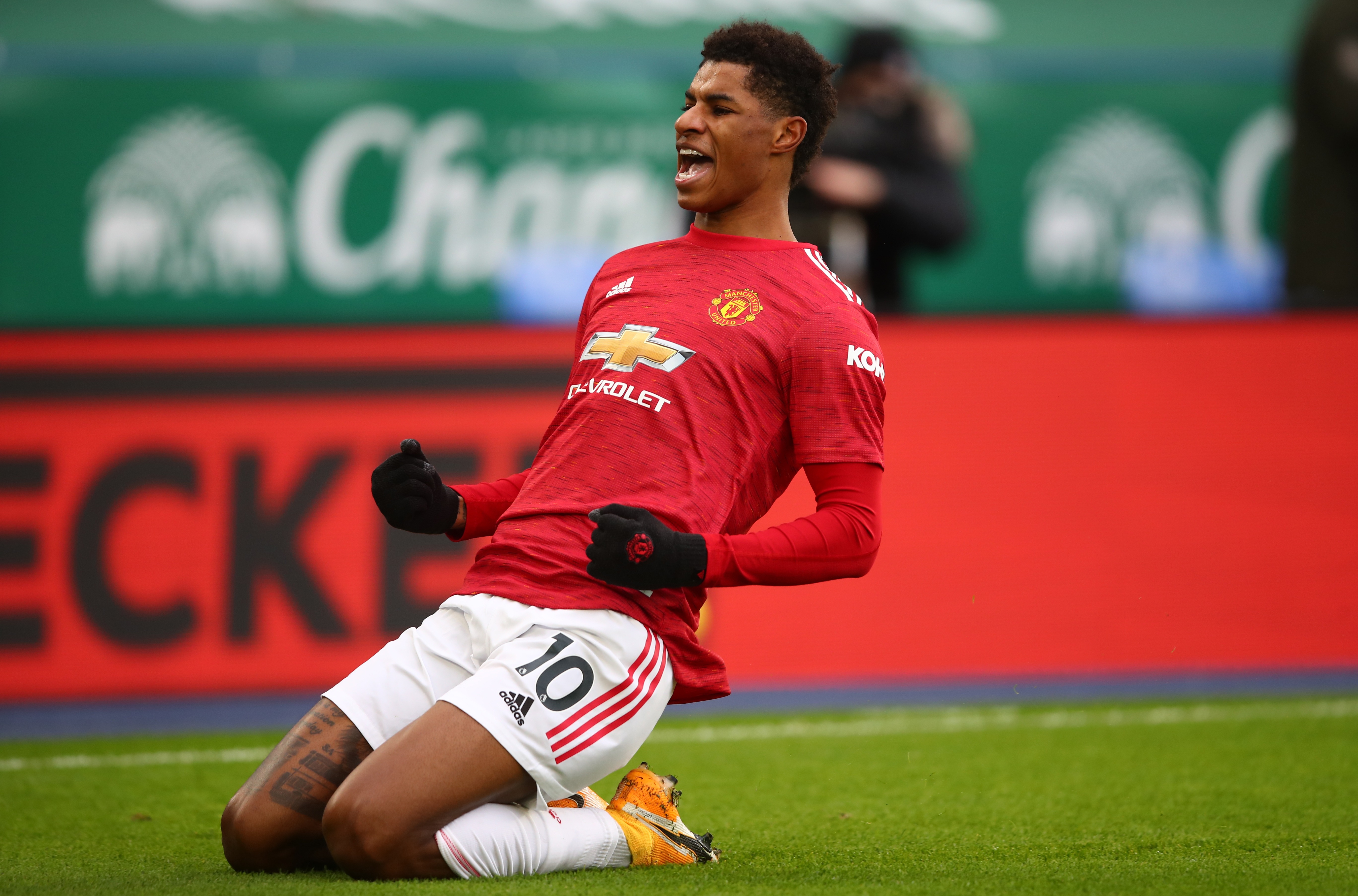 Marcus Rashford revealed he used to study Thierry Henry when he was youngCredit: Getty Images – Getty 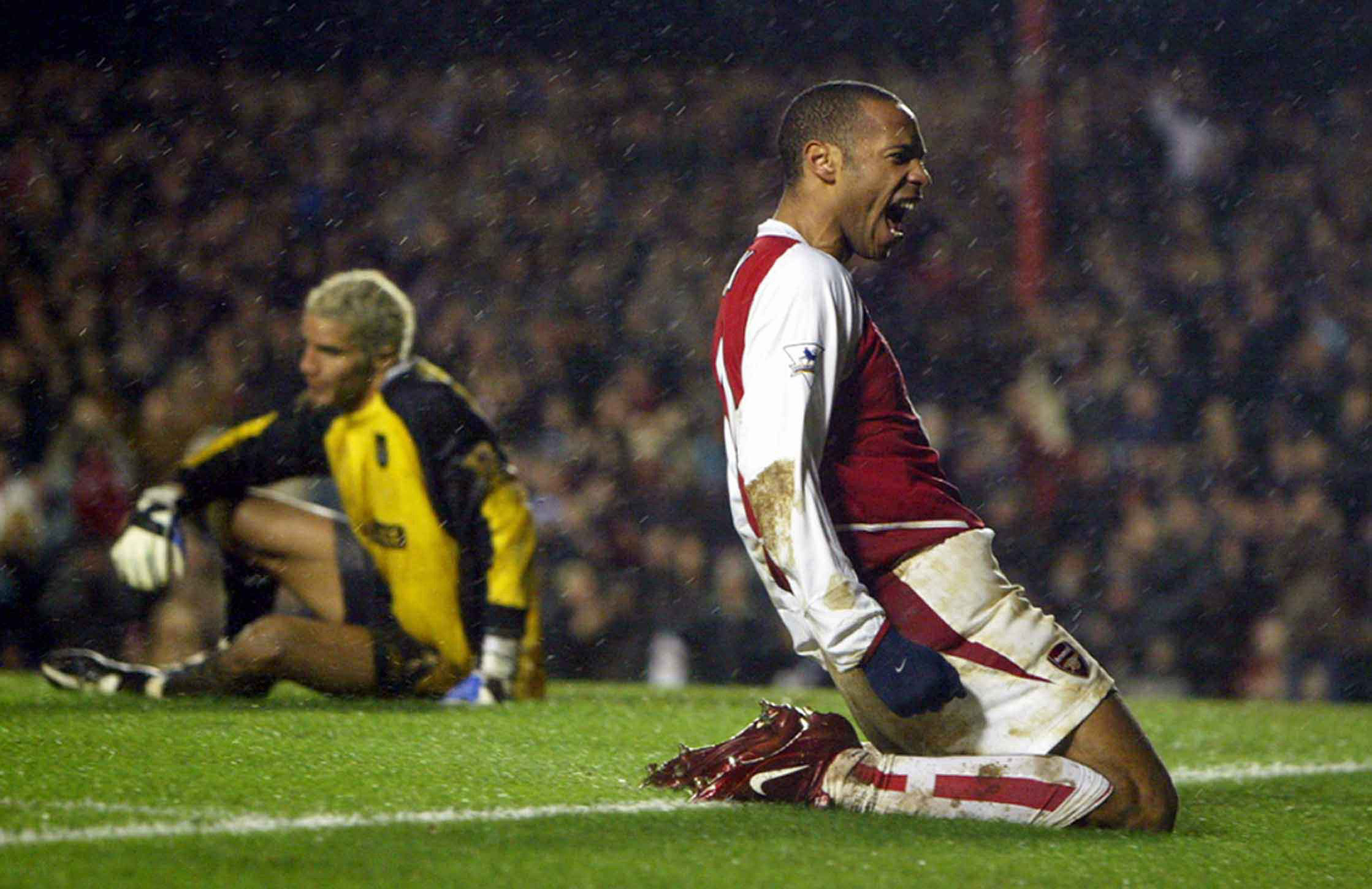 Now when the Manchester United ace sees the French legend, 43, on TV talking football he loves to listen and learn.

Rashford explained: “He was someone that I paid close detail to and he is just a wonderful footballer.

“He really knows his football as well, so I still listen to his interviews and the way he speaks about finishing.”

The United frontman has 81 goals in 242 appearances for Manchester United.

Yet he has never considered himself a conventional Premier League centre-forward — or out-and-out striker.

Instead, as a teenager knocking on United’s first-team door he saw a connection more with how jet-heeled Henry had played for Arsenal.

While the traditional English striker tended to be a target man, Rashford preferred Henry’s style and his movement across the pitch.

He said: “When I was about 16 or 17, when I first started to play in that No 9 role, Henry was someone that I looked at because he is not a traditional No 9.

“He is someone that drifts to the left, he does things with the ball, he is just not what you would consider the traditional striker in English football.

“When I first went into the No 9 position, I knew I could never be that type of traditional No 9.

“Someone who is going to hold the ball up, win headers and do stuff like that.

“But I also know the qualities that I do have and what I can do as a striker.

“At the time, he was someone I looked to because I could see similarities with what I wanted my end goal to look like with the way he was playing.”

And that learning curve has clearly not stopped yet.

Rashford added: “It is important for me to keep taking in that knowledge.

“I just try to treat my brain like a sponge really and really soak up as much information in as I can.”