MARCOS ROJO wants to use FISHING as bait to persuade Edinson Cavani to follow in his footsteps and quit Old Trafford for Boca Juniors.

The former Manchester United defender, 31, confirmed he would take an active role in encouraging Cavani to move back to South America when his contract with the Red Devils comes to an end this summer. 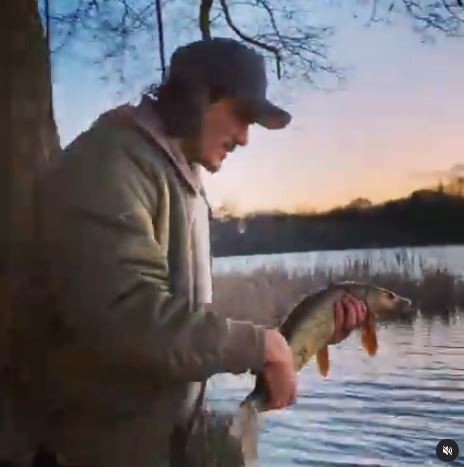 Edinson Cavani shows off his catch on InstagramCredit: Instagram cavaniofficial21 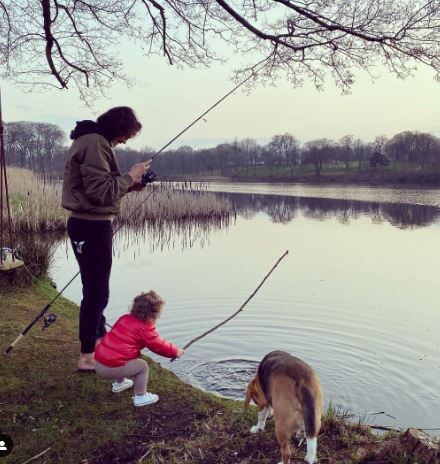 The Uruguayan went fishing with his daughter at a lake near his homeCredit: Instagram cavaniofficial21 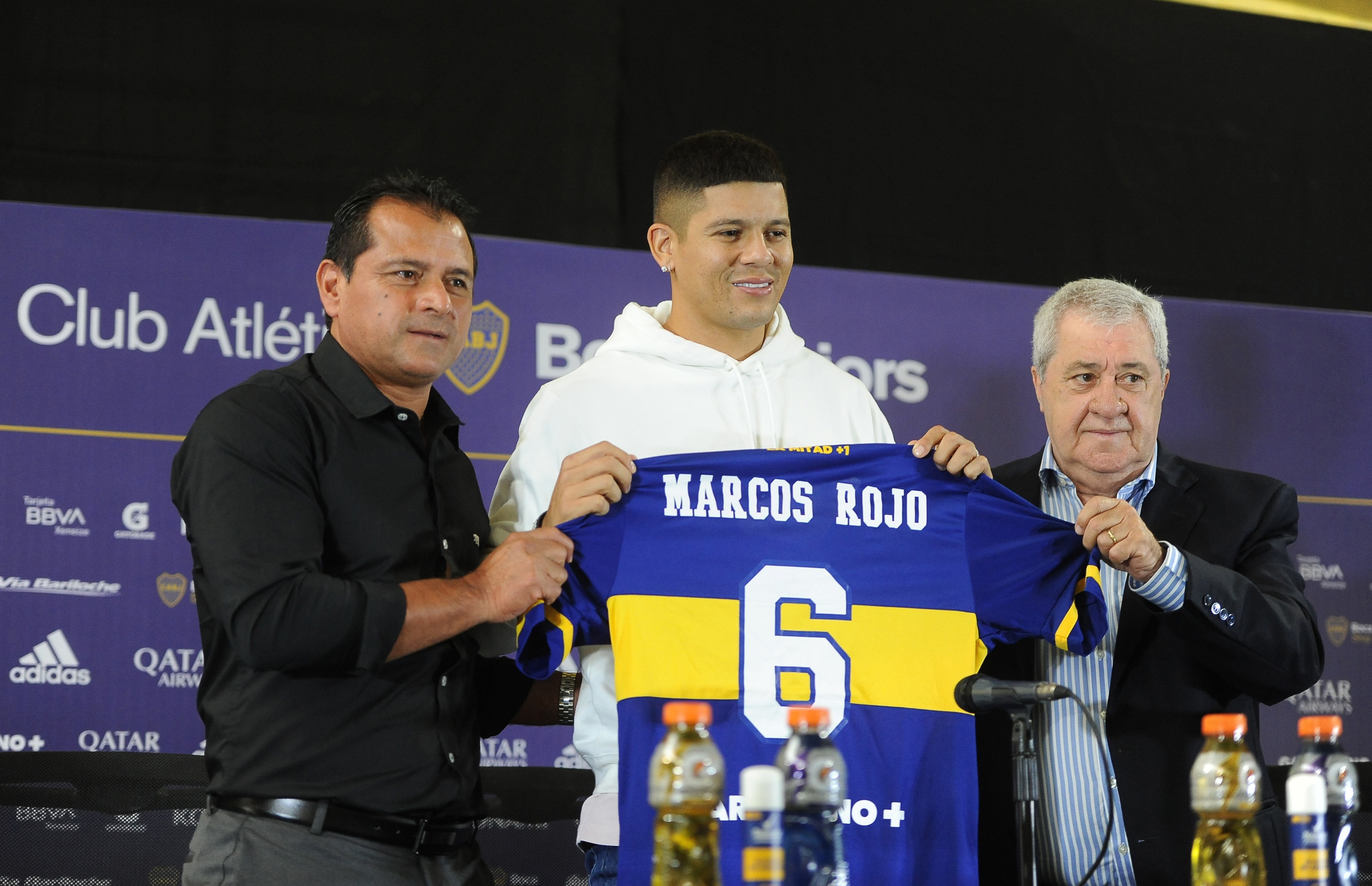 And in a smartly-timed interview in Argentina, published after the Uruguayan posted footage of him fishing at a lake near his home with daughter India, Boca’s new signing said: “I promised to take him fishing if he comes here.

“He loves fishing, he’s always going on about it. He has a lake near his home and was always trying to get me to go out with him.”

Confirming he would ‘co-operate’ to persuade Cavani to sign for the Buenos Aires-based club, Rojo added: “Of course and apart from that he wants it, which is important.

“When I told him I had the possibility of signing for Boca, he told me about his situation.

“He said he had spoken with the club’s vice-president Roman Riquelme and he really liked the option and it would interest him in the future.

“I’m no-one to say if he’s going to come or not, that’s his choice, he has to take that decision with his family.”

After arriving at Boca in February, Rojo revealed he had spoken to Cavani about the move and tipped him to excel in Argentina.

He said: “I spoke with him. I played a little with him. We were together for four or five months.

Cavani’s dad Luis plunged the striker’s future in doubt earlier this year by claiming his son was unhappy in Manchester and wanted a move back to South America to be closer to his family.

The star’s model girlfriend Jocelyn Burgardt is reportedly already back in Uruguay, with Argentine press saying she is close to having the couple’s second child and they want to be in their homeland in June so the birth can take place there.

Cavani, who disappointed on Sunday against Brighton in his first start for United since March 3, posted footage at the weekend showing him fishing with his daughter who turns two in May.

PSG’s record goalscorer previously revealed angling helped him fine tune the perfect moment to strike on the field during his time in the French capital.

The footballer, who also has sons Bautista and Lucas from his relationship with ex-wife and childhood sweetheart Maria Soledad Cabris, showed he was an expert by landing a sizeable catch before putting it back in the water.

His pet dog was also in the footage he posted but there was no sign of Jocelyn, who hasn’t been pictured on his social media since mid-January.

Last week it was reported United’s newly-appointed director of football John Murtough and executive vice-chairman Ed Woodward had met with the Uruguay international to discuss whether he wanted to extend his contract at the club for another season.