MARCO ROSE will take over as Borussia Dortmund manager next season – sparking uproar from fans of his current club Monchengladbach.

The 44-year-old will move to Signal Iduna Park in the summer, Gladbach announced on Twitter today. 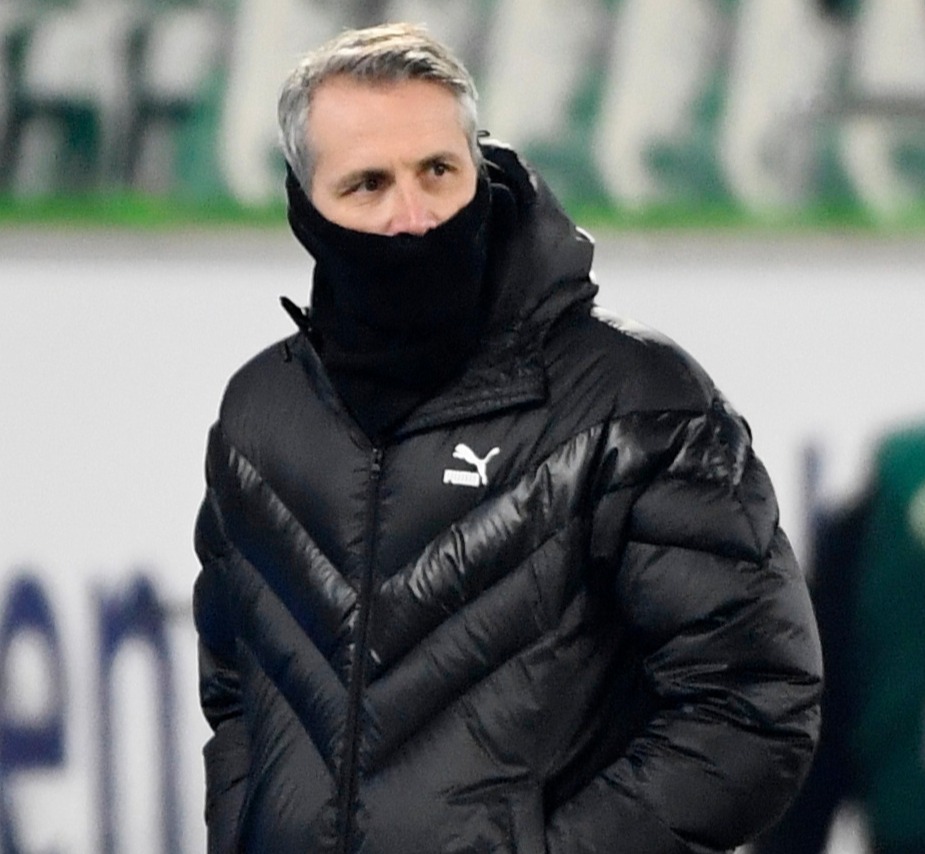 Marco Rose will quit Gladbach and manage Borussia Dortmund from next seasonCredit: Reuters

He replaces Lucien Favre, who was sacked in December after a disastrous 5-1 thrashing by Stuttgart at home.

Edin Terzic is in interim charge in Dortmund until the end of the season.

But Rose’s appointment has sparked fury from rival fans of his current side Borussia Monchengladbach.

The club tweeted: “Marco Rose has opted to leave Gladbach at the end of the season and join Borussia Dortmund.”

And the replies were far from pleasant with many wondering why it was announced days before facing Man City in the Champions League.

One said: “Why announce it right before your game against city? And you guys are literally fighting against BVB for the CL spot. Weird timing for such a news.”

Another tweet read: “Don’t know why you announce this now. How can Gladbach fans be happy to watch the rest of the season knowing their manager is f***ing them off.”

While one post said: “Very insulting to the players and the clubs. The players literally know he’s going to their biggest rivals after the season shameful league.”

The rival clubs are currently level on points in Bundesliga with 13 games to play.

Dortmund are sixth and Gladbach are seventh with both teams six points off fourth-placed Wolfsburg.

Another tweet read: “This guy + Dortmund are so shameless, like wtf. Imagine if Ole just announced he was resigning to leave for City at the end of the season.”

And one more user wrote: “How do we expect to progress and be a better club when we literally let our best players go off to rivals for literally nothing and get nothing in return. Club baffles me sometimes.”

Most popular royal baby names across the world