The Red Devils starlet, 19, came on as a late sub during Brazil’s 4-1 victory over Argentina in the SheBelieves Cup. 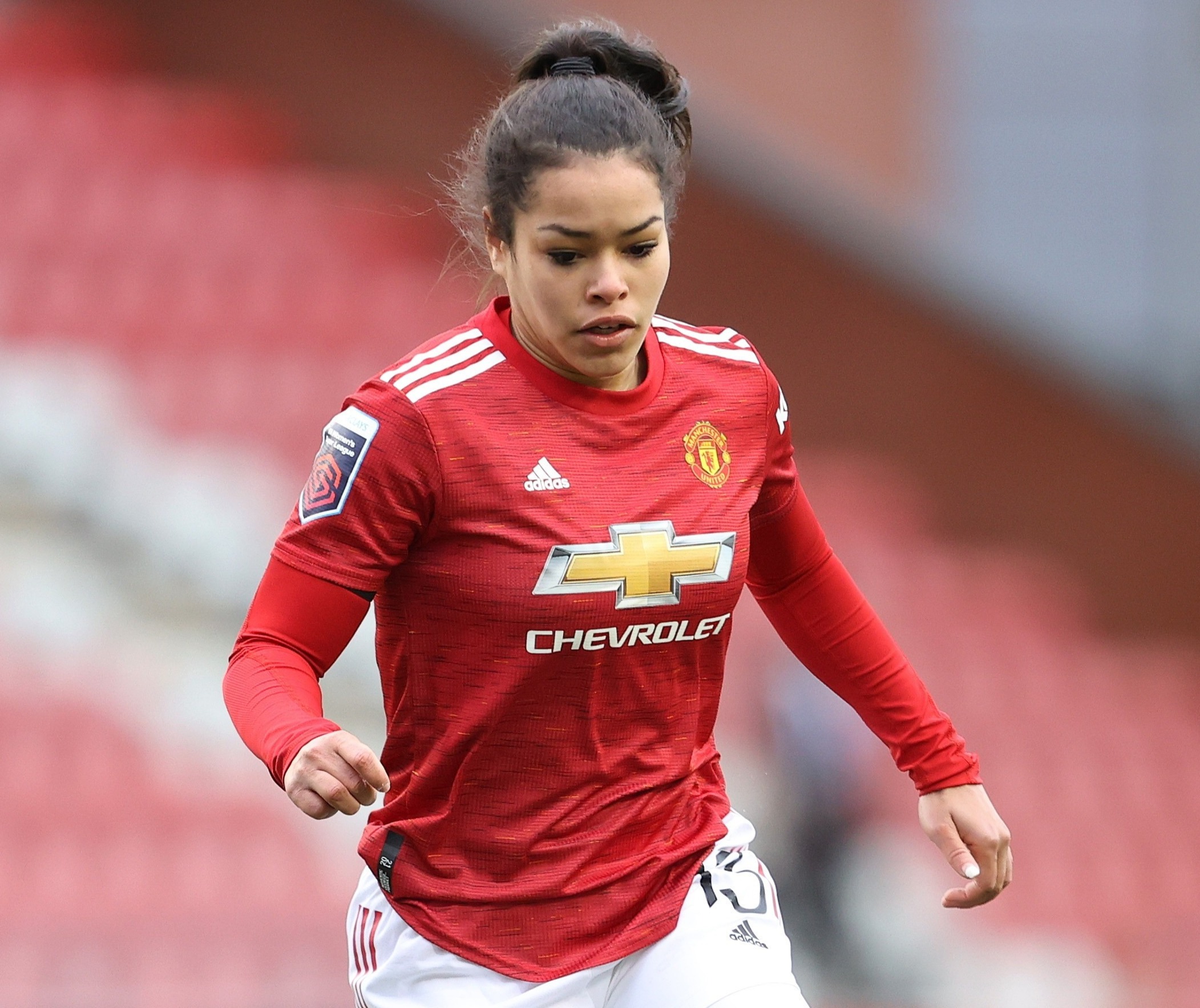 And despite a shaky first touch, team boss Pia Sundhage was impressed by the United forward in her 23 minutes of action.

Sundhage, 61, said: “I liked what I saw. I think her first touch was a little bit off but she then just dug into the game.

“She is like a Brazilian. She is technical and she is quick.”

Prior to the match Fuso had a difficult choice to make, as she was born in Brazil but raised in Germany and able to represent either nation.

But Sundhage hopes Fuso chooses to become a fully-fledged Brazil international in the future.

Sundhage added: “I hope she will choose the Brazilian national team because she is a really good player.

“She has a big chance to play a lot of minutes in this team.”

Fuso joined the Red Devils in July 2020 on a two-year deal.

The highly-rated forward has made four league appearances for the WSL title-chasers who play Aston Villa next. 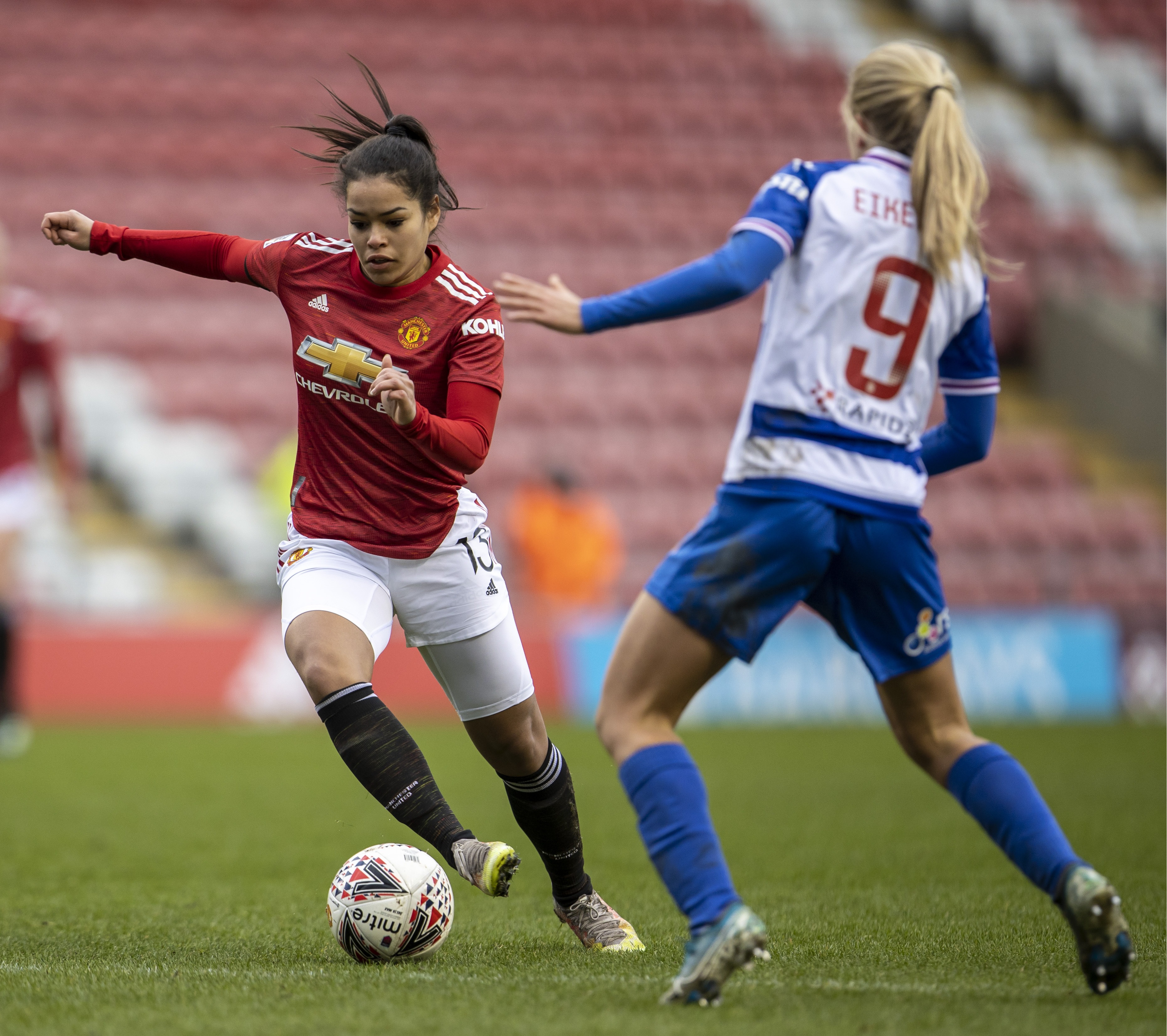 And the Brazil starlet has made a good impression on club boss Casey Stoney.

Stoney said: “She’s a great character, she’s bubbly and she brings out her personality every day.

“It’s not been easy for her. To get back on the grass, and hopefully back playing again, will just bring out that smile and she can really start to feel integrated within the club and the team.”

All the Signs of a Split

Nightclubs, theatres and sports events could reopen thanks to five-minute Covid test