The WSL star’s deal with the National Women’s Soccer League side will run until the end of June. 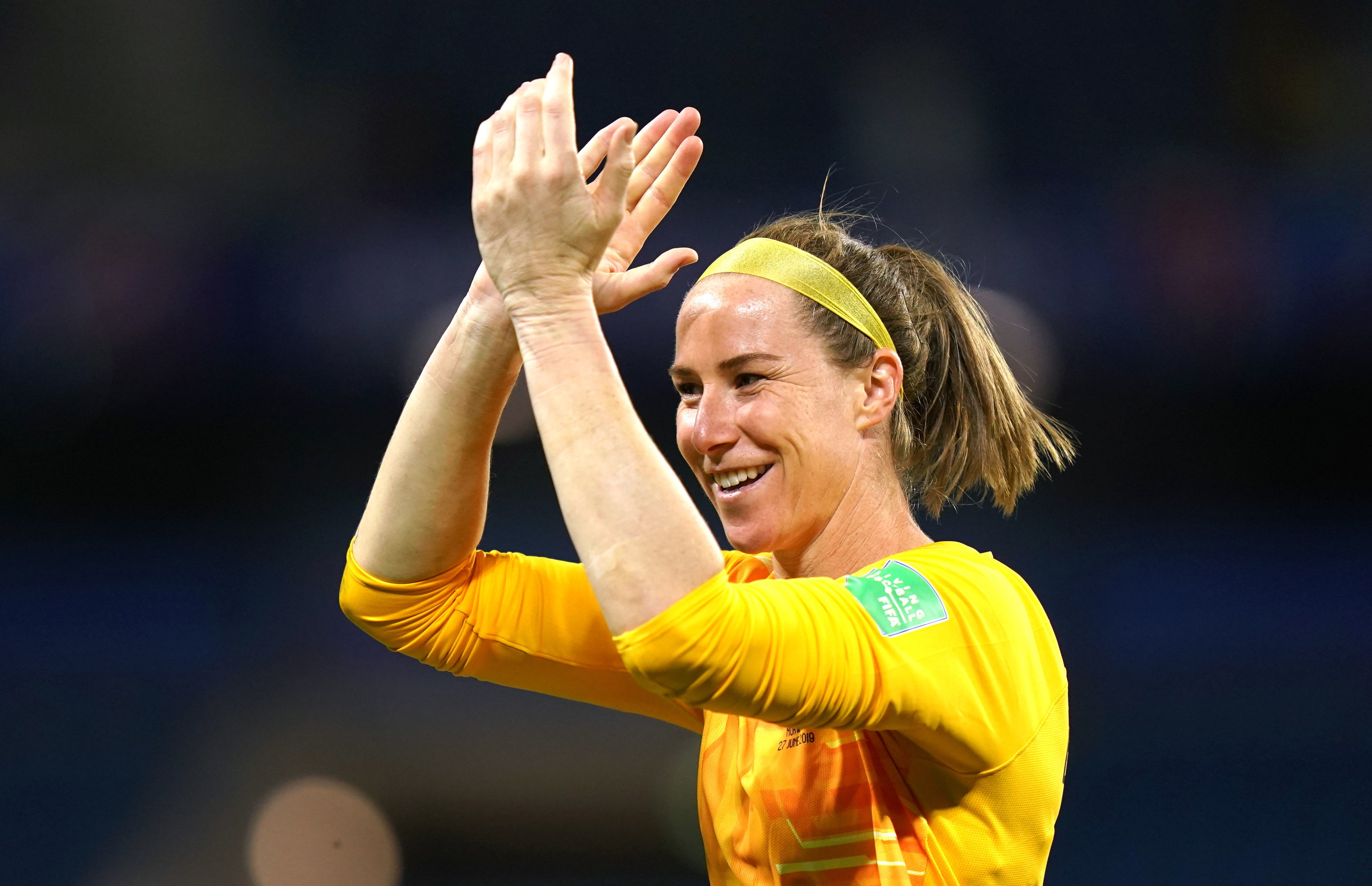 Karen Bardsley has sealed a loan move OL Reign until the end of JuneCredit: PA:Press Association

The England stopper expressed her delight at the move in an Instagram post shared with 64,000 of her followers.

Bardsley wrote: “I am really excited to be joining OL Reign over this period and very grateful to Man City for allowing me the opportunity to experience a new environment, get more game time and progress my learning and development.

“I’ve been very impressed with the whole approach and attitude of everyone at OL Reign and I can’t wait to meet up with the squad and coaches.

“NWSL is such a competitive league, and I’m determined to do all I can to help the Club get the season off to a winning start.”

The club, whose players includes USA superstar Megan Rapinoe, were runners-up in the NWSL Championship in 2014 and 2015.

Benstiti, 54, said: “Karen is a player with very big experience. She has played in many important games and knows what it takes to win big matches.”

Despite her experience Bardsley has fallen down Man City’s pecking order behind Ellie Roebuck.

And Gareth Taylor has backed the England veteran’s decision to make a temporary move in search of more game time.

The Man City gaffer said: “We’re very supportive of Karen’s decision to take up this opportunity over in the States for the next few months.

“We understand her desire after the past year or so to get more game time under her belt and this move is an ideal one for her.” 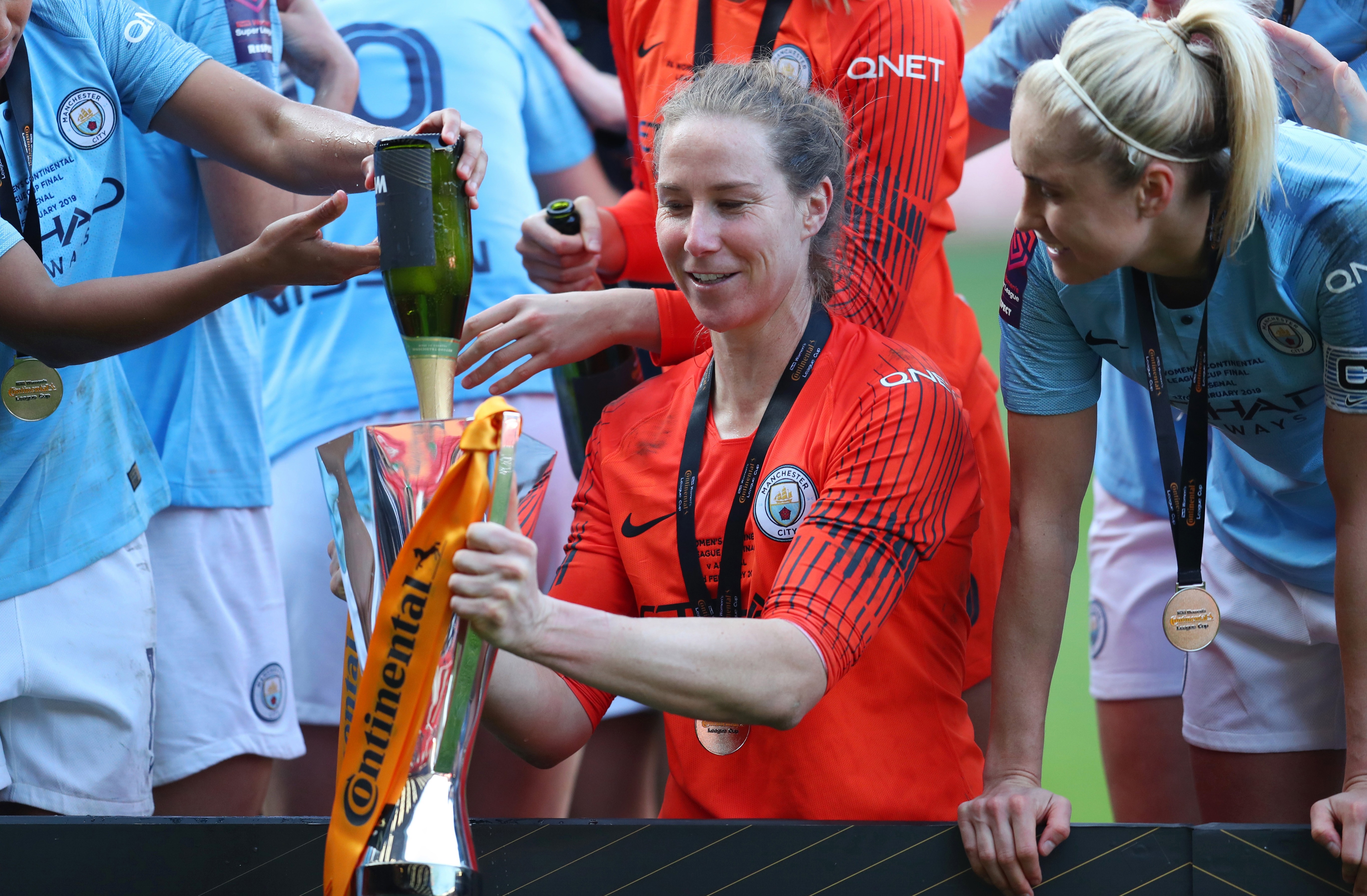 Bardsley has made more than 100 Manchester City appearances since joining the club in 2013Credit: Getty Images – Getty

Bardsley became a regular starter for City after joining the club from Lincoln in 2013.

The United States-born keeper, who has 81 England caps, has made more than 100 appearances for the WSL giants.

Jamal Musiala, 17, shows why England are so desperate to get him with brilliant Champions League strike for Bayern