LIONEL MESSI is the only player apart from returning hero Cristiano Ronaldo who could have elevated Manchester United to title contenders, Graeme Souness claims.

Souey reckons 36-year-old Ron can transform United‘s attitude as well ability on and off the pitch as he is “on another planet”. 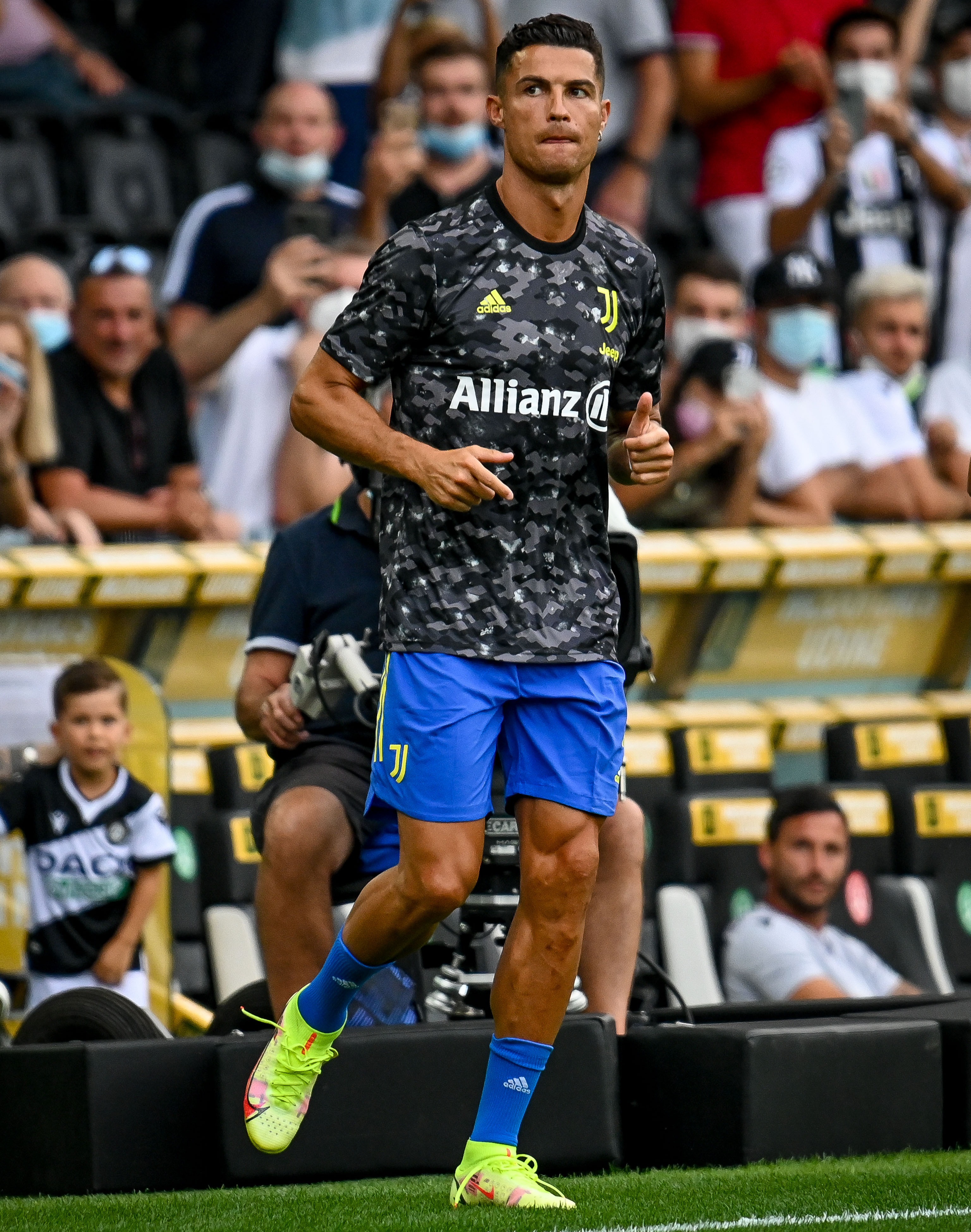 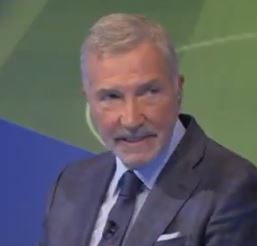 United pounced for the Juventus superstar on Friday after PSG and then Manchester City seemed favourites to sign him.

And Liverpool legend Souness believes the ex-Real Madrid frontman will “make the difference” in tight games after United were frustrated by 11 draws when finishing second last season, 12 points behind neighbours City.

“Only him or (Lionel) Messi coming into the dressing room would make them up their game.

“Some players in that dressing room feel they’ve arrived, they’re the real deal and no-one can tell them anything.

“But they will improve with Ronaldo there.

“You’ve got no chance unless you sign senior pros and Man United have just signed the ultimate.

He said: “‘I see United challenging for the championship with him in the team because they had 11 draws last season.

“They won’t have them now because he’s on another planet.”