MANCHESTER UNITED only have two match winners in their squad, according to former player Paul Parker.

The Red Devils currently sit sixth in the Premier League table and are in serious danger of missing out on a top four place.

The club have come under scrutiny for their organisation both on and off the field, but Parker believes it is the absence of proven game changers which is leaving them well adrift.

Speaking to OddsNinja, he said: “United haven’t got the individuals like we talk about United many years ago. They definitely haven’t got it.

“You could say Arsenal have got their individuals, Tottenham definitely have.

“Manchester United definitely haven’t got that individual, you say, can go out and win them the game. 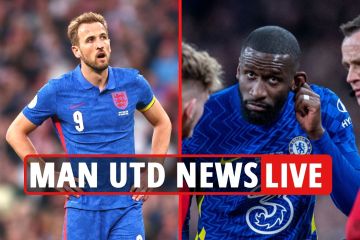 “From my time watching United as a kid, to playing for them and then watching them, up until really in theory, in 2013, when Sir Alex (Ferguson) retired, you could pick out individuals.

“United haven’t got those individuals at this moment in time.” 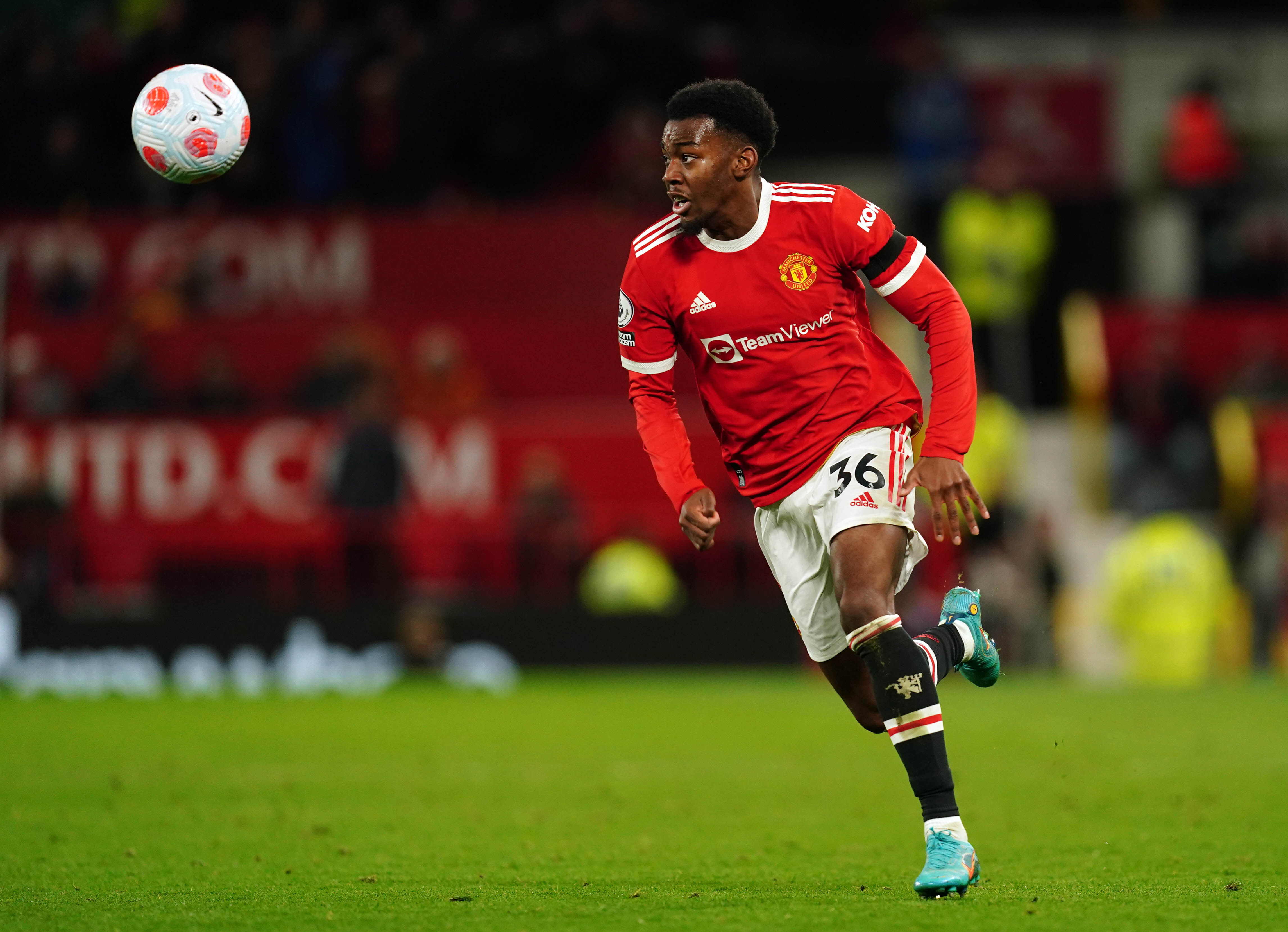 Elanga has broken through as a first team regular this seasonCredit: PA 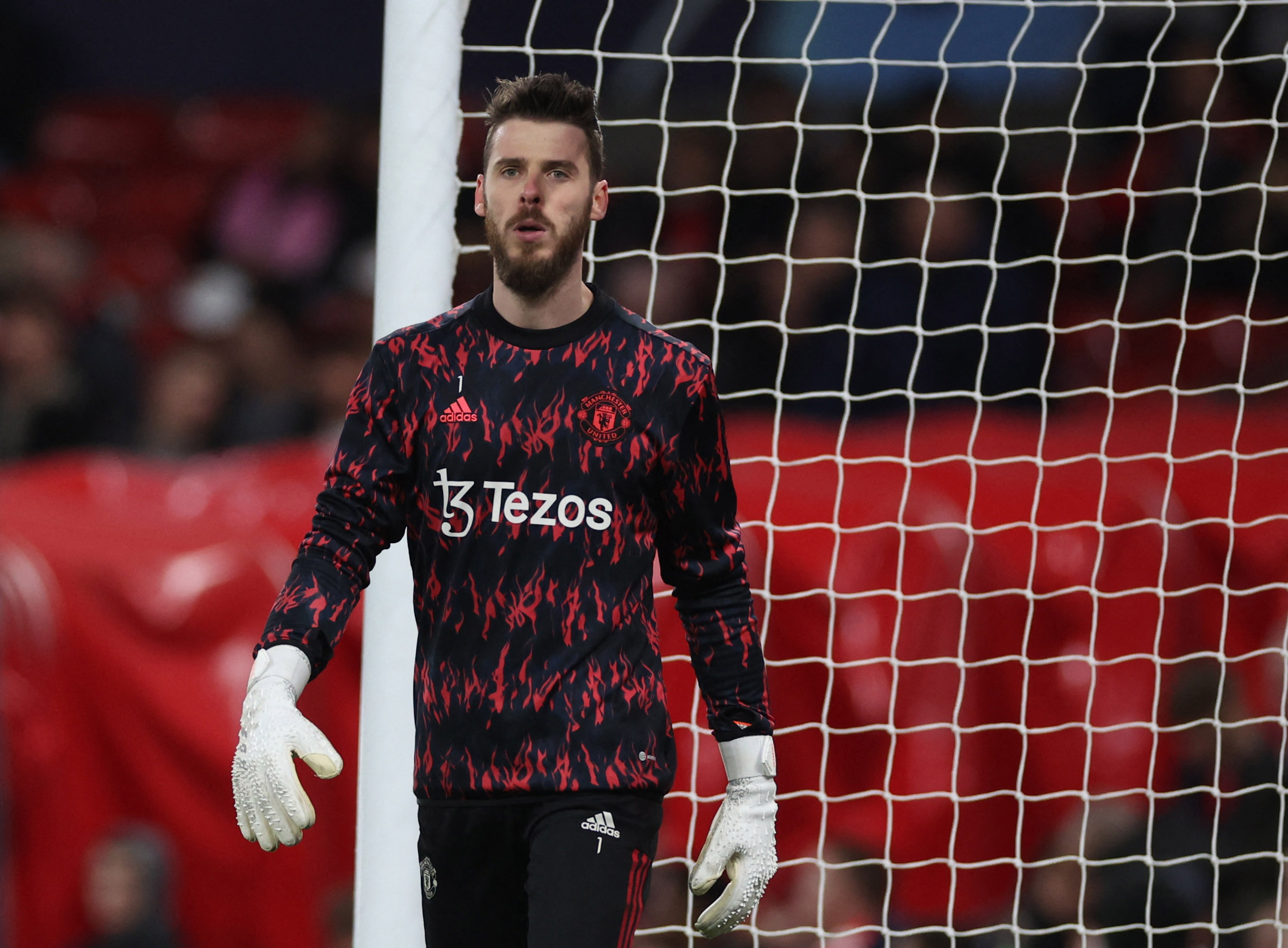 De Gea has rediscovered his best form over the past six monthsCredit: Reuters

Parker then went on to name 19-year-old Anthony Elanga and keeper David de Gea as the only match winners in United’s squad.

“Could it be Elanga? Could he suddenly burst on the scene and maybe do that [be a match winner]?,” he added.

“He’s the one who’s got that change of pace, maybe that little bit of arrogance, who might do something.

“Other than that really, there isn’t really anybody you’d name, who can go and grab hold of the game and get United over the line. 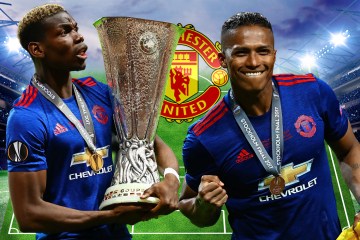 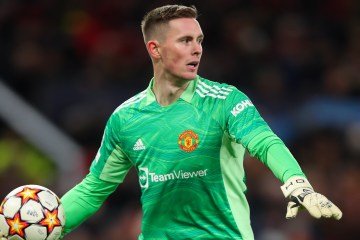 “It’s easy for me to say David de Gea because he’s gonna be their player of the season, I think.

“Even though people are still sceptical about him, he’s the one keeping them in games and people are saying he’s the reason why United are causing the shots. But, for that, you gotta look what’s in front of him and that kind of answers it.”

He also went on to insist that Cristiano Ronaldo needs help around him at this stage in his career.

He said: “Definitely he [Ronaldo] can’t do it on his own anymore. 2000s or so, whatever, yes he could win games on his own but he can’t do it now. He hasn’t got those energy levels any more.

“You’ve got to look at it and it’s really difficult. The only way United can finish in the top four, if they as a team, get better defensively. Midfield tries to dominate games and they get themselves in good areas.”