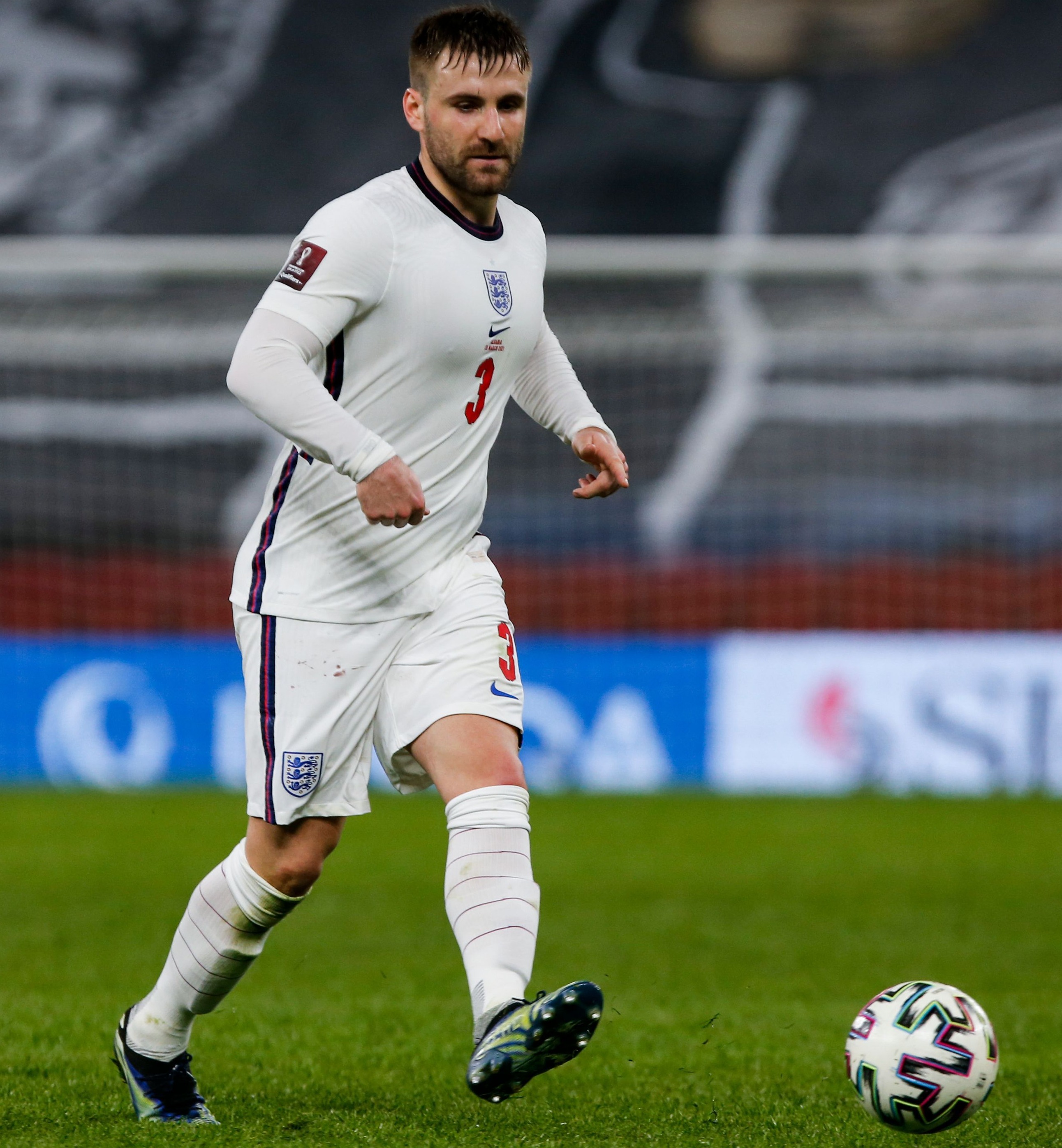 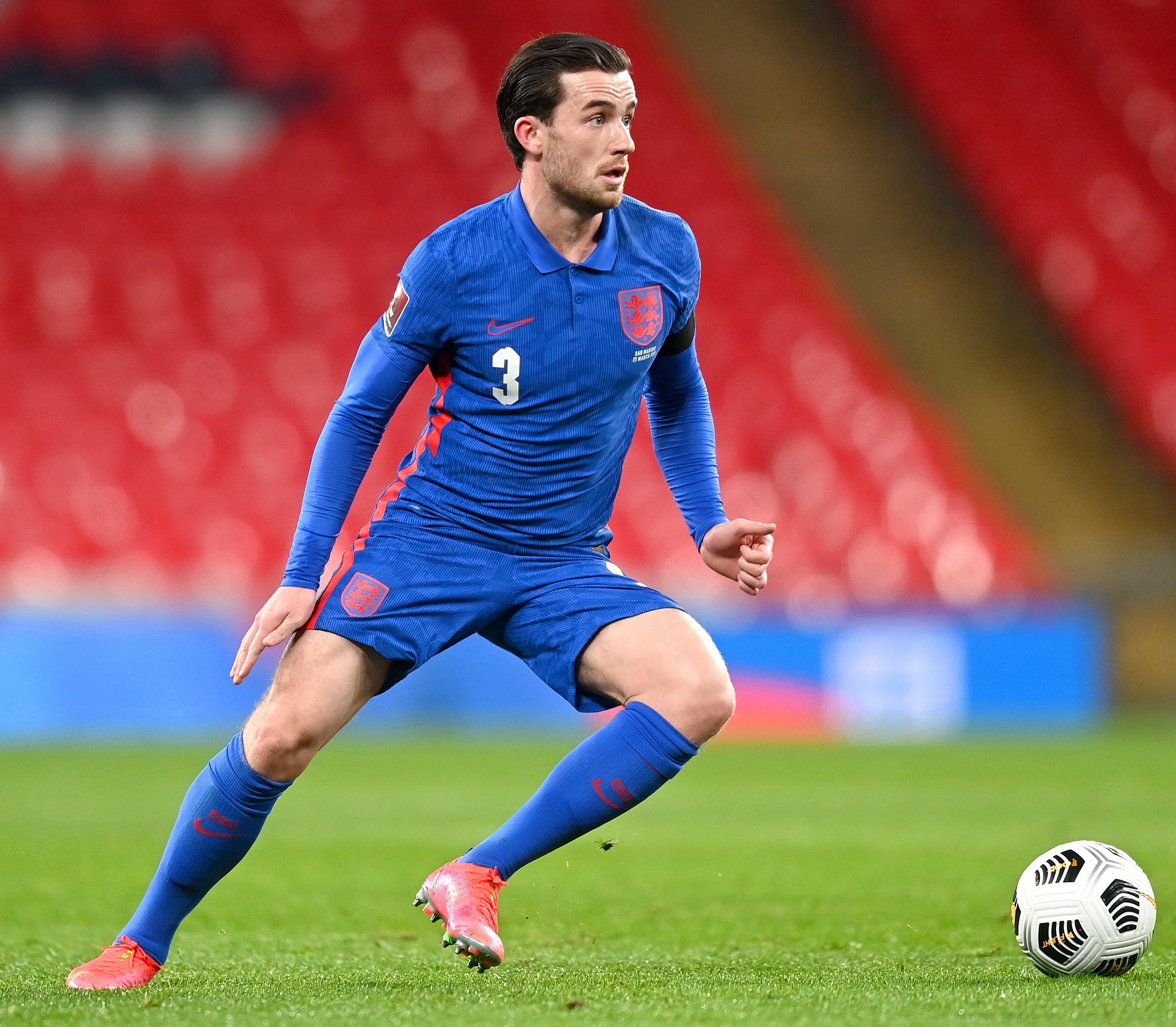 Chilwell has been Gareth Southgate’s No 1 choice in recent times but Shaw was given the start against Albania.

And the resurgent Man Utd defender crossed for Harry Kane to head England into the lead.

It was his first game for the Three Lions since 2018 against Spain and came as a result of his club form.

And 107-cap defender Cole reckons Shaw is now the man in possession of the starting left-back jersey.

“At the moment, Shaw’s in the lead, but going into the last few games of the Premier League, it’s a question of keeping consistency.” 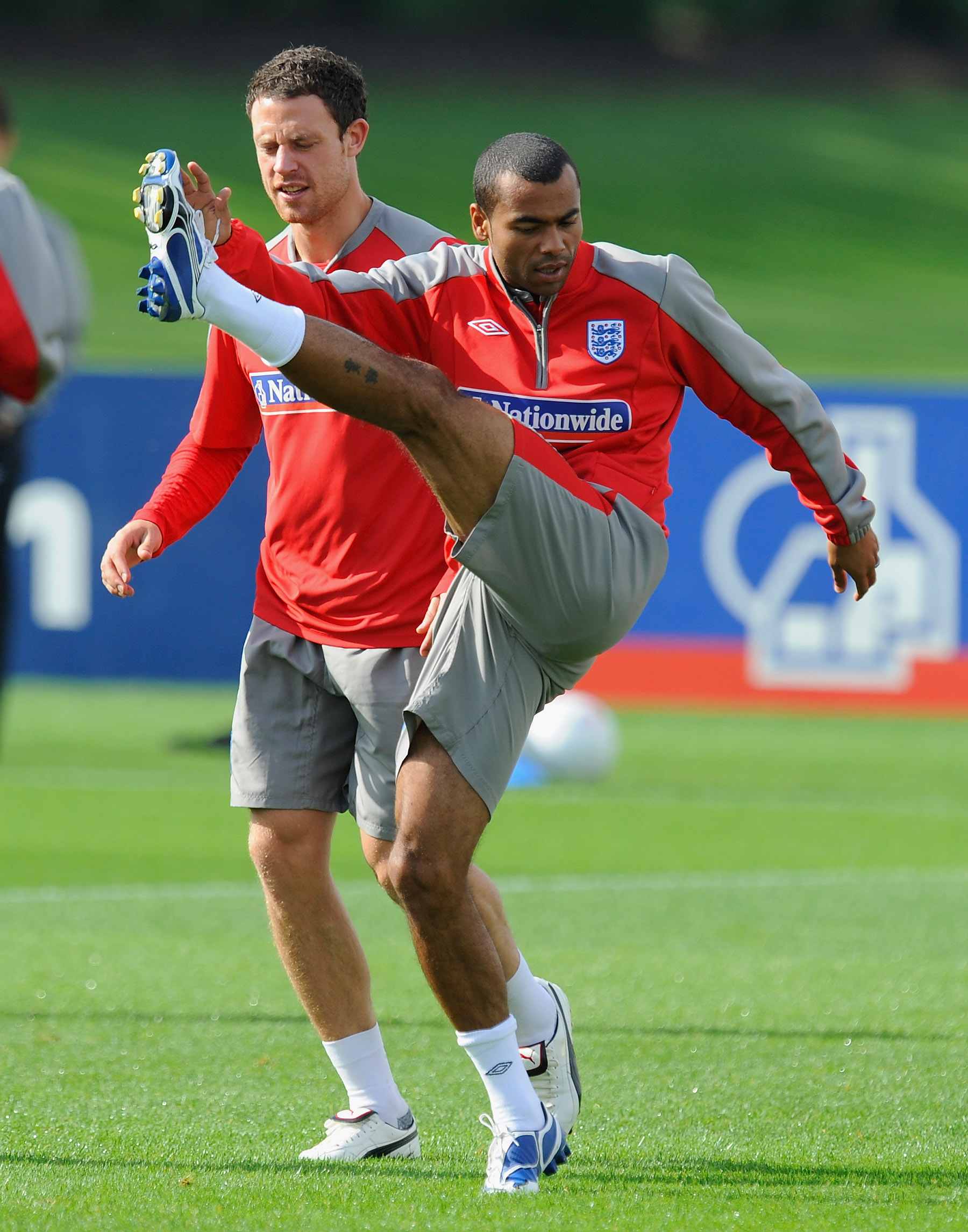 “Especially with his history with injuries over the last few years, under Mourinho, he’s been consistent this year. Going forward, but defensively I think he has the edge over the other full-backs in the England squad.

“I think he’s improved that and nobody has really got the better of him this season in one vs ones.”

Shaw said after the game: “I am very happy to win on my first game back.

“Gareth (Southgate) said it before that we are really on to clean sheets at the moment and we got one. Three points and job done. I am happy to be back in the fold.

“The last two years I have been watching the games and regretted not being able to take my chances when I had them and I’m so happy to be back. Even if I’m not playing and am just around the squad it’s still brilliant.

“Of course I would love to be in the Euros squad, every English player would love to. There is high competition. Chilly (Chilwell) played the other night and was outstanding. Competition is great and I will keep pushing myself.”