JOSE MOURINHO’S row with Ole Gunnar Solskjaer has killed off any lingering chances of Harry Kane moving to Manchester United this summer.

Tottenham striker Kane was linked with a move to the Red Devils after announcing he would decide his future after the Euros. 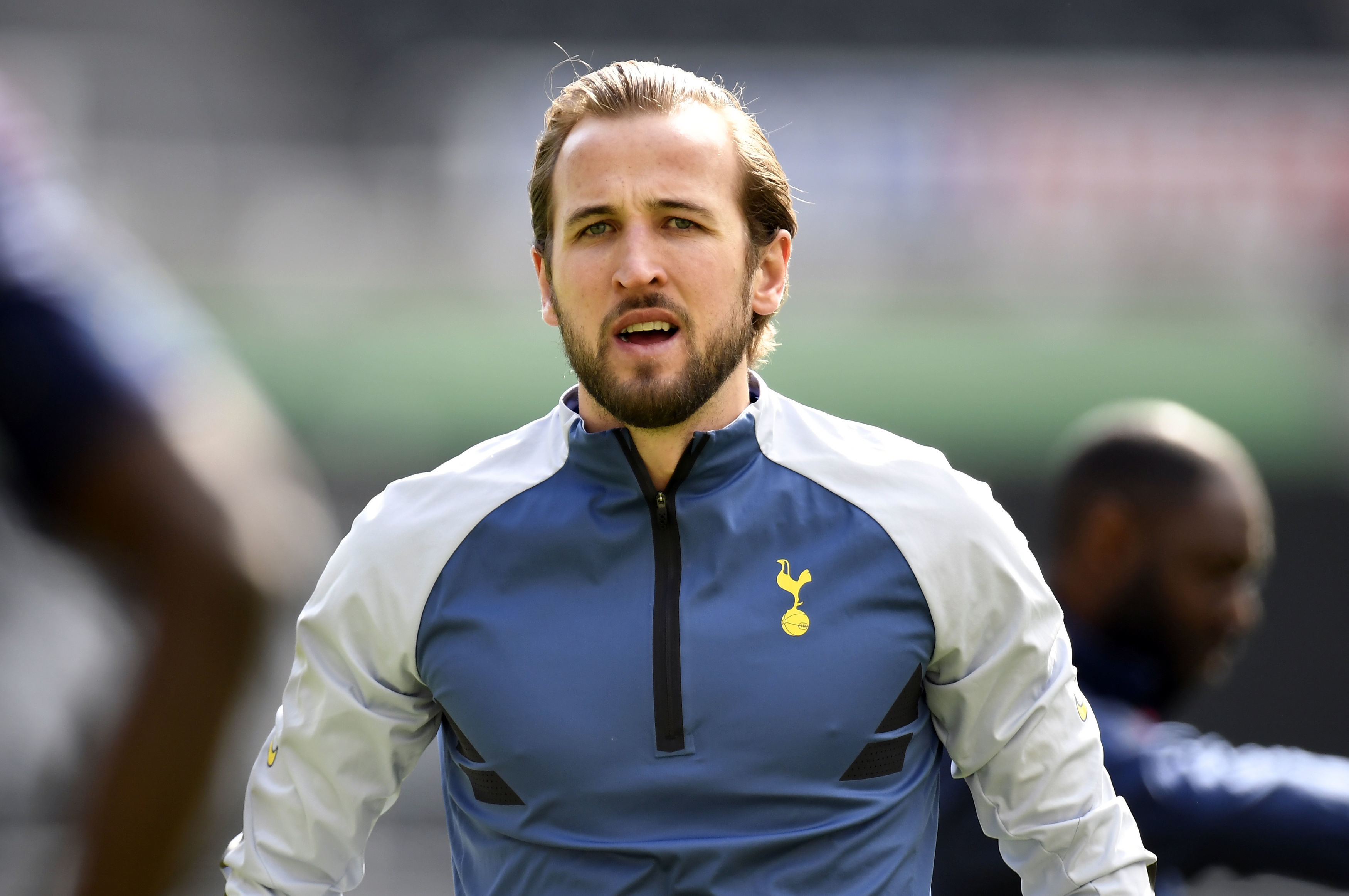 Harry Kane’s future is set to be THE big topic this summerCredit: PA

But some reports over the weekend claimed United were still interested in the £150million-rated frontman.

That interest, though, has now ended after Tottenham manager Mourinho’s bust-up with United chief Solskjaer following the Red Devils’ 3-1 win there on Sunday.

The pair clashed in the tunnel afterwards after Mourinho was angered by comments the Norwegian had made about Spurs striker Son Heung-min – who was accused of play-acting in an incident which led to Edinson Cavani having a goal disallowed in the first half.

It prompted Solskjaer to say: “If my son stays down for three minutes and he needs his 10 mates to help him up, he won’t get any food.”

A furious Mourinho responded with: “I just want to say Sonny is very lucky that his father is a better person than Ole.”

And the bitter row has put paid to Kane moving to Old Trafford this summer – after it increased the tensions between the two clubs. 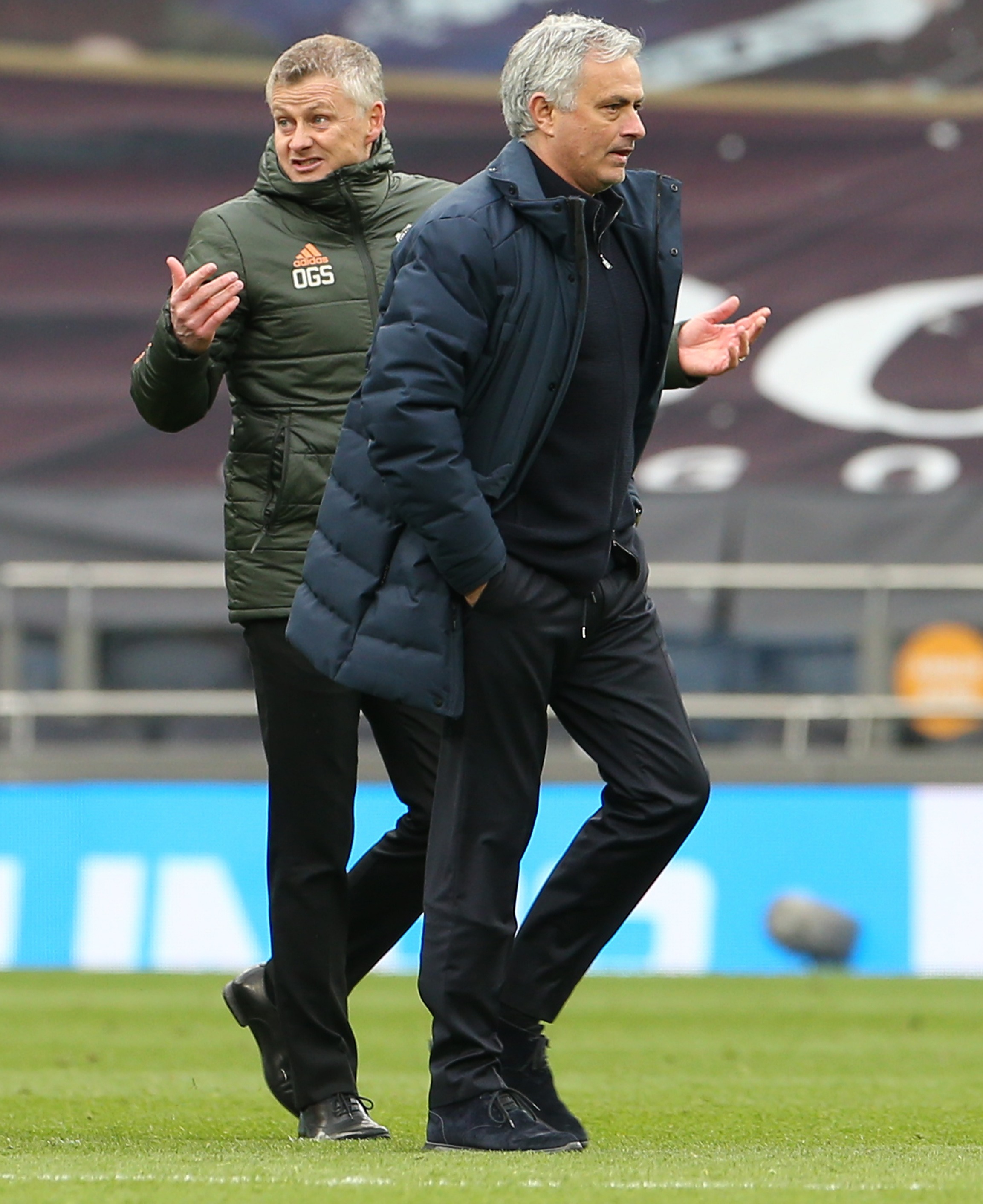 Ole Gunnar Solskjaer has been embroiled in a furious, and at times bizarre, row with Jose MourinhoCredit: Getty

And now United have ruled out Tottenham selling Kane to them after Sunday’s shenanigans.

The Red Devils hierarchy are angered by Mourinho’s reaction and feel their former manager did it to take the spotlight of another poor Spurs display.

And while they still rate Kane as a striker, they would not be happy to pay Tottenham, of all clubs, top dollar for his services.

This means if Kane is to leave this summer he is likely going to have to move abroad.