MANCHESTER UNITED have signed starlet Shola Shoretire up to his first professional contract.

The 17-year-old has starred for the Red Devils’ Under-23s side this season, most recently hitting a hat-trick against Blackburn. 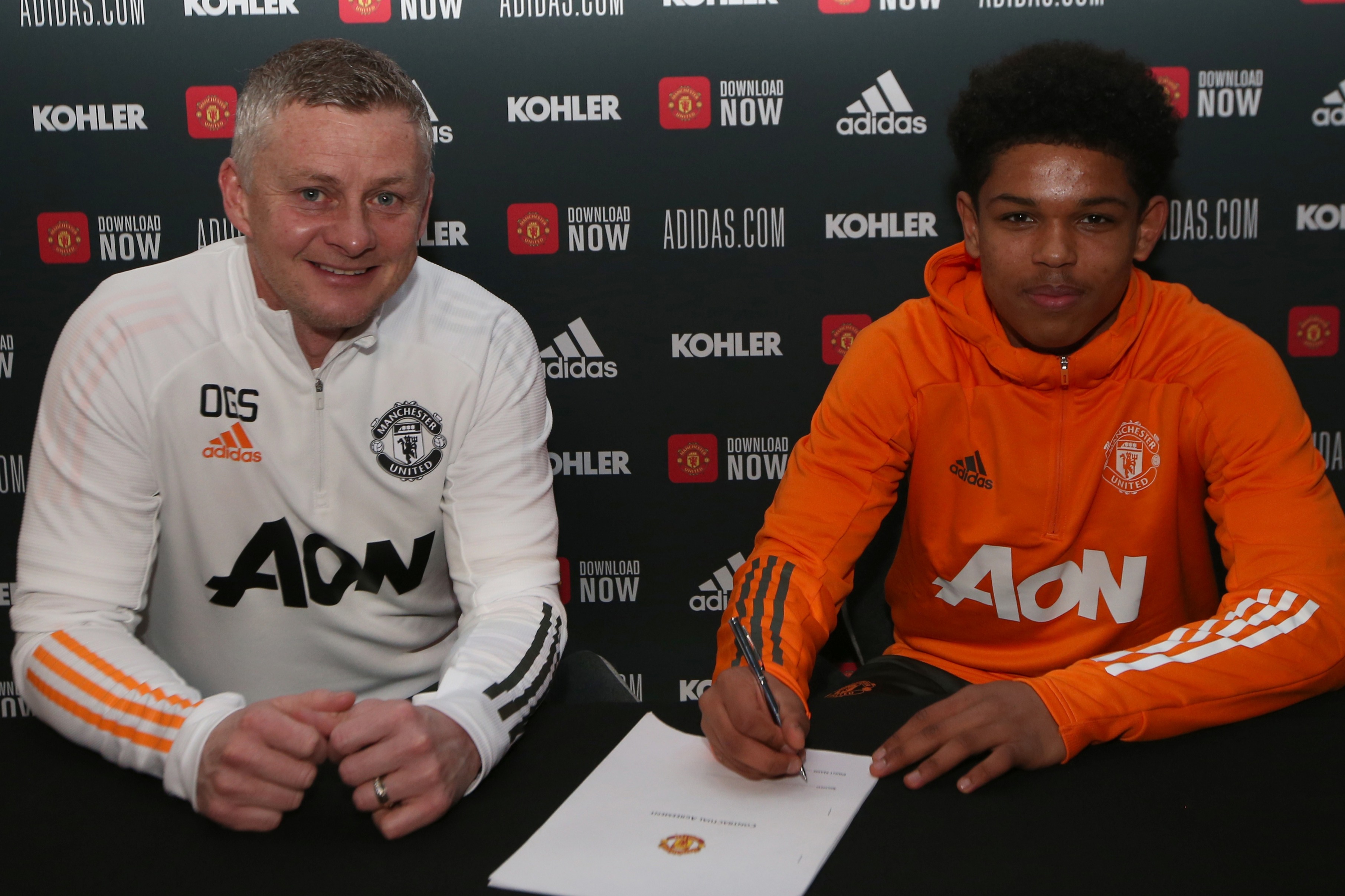 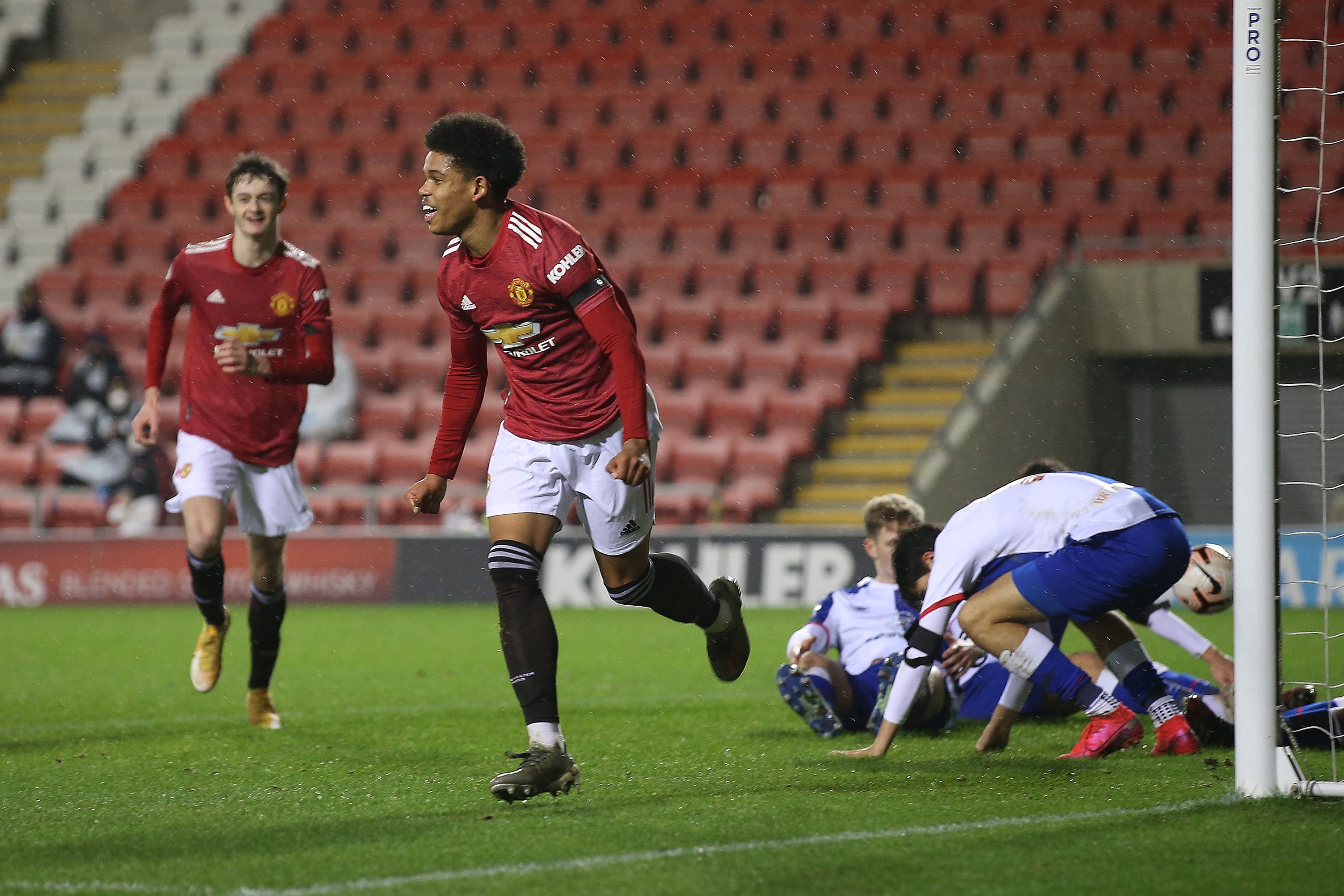 On Monday, the club confirmed the agreement with the young winger.

Shoretire is just the latest wonderkid to emerge from the United academy, which he joined when he was nine.

Marcus Rashford, Scott McTominay and Mason Greenwood have all cemented their place in the first-team having graduated in recent years.

Reports before the signing was announced suggested Ole Gunnar Solskjaer will soon make Shoretire the latest youngster to reach the first-team.

But a United statement indicated that the spotlight will be kept off him for now.

It read: “Shoretire will be looking to hone his talents behind the scenes and maintain his development at the club in the coming months and years.”

The winger was being tracked by the likes of Barcelona and Juventus while United looked to seal his future.

Clubs have been aware of Shoretire for some time after he broke the Uefa Youth League record for youngest-ever player, at the age of 14 years and 314 days.

Having scored in last season’s FA Youth Cup quarter-final win over Wigan, he has five goals and three assists in the U23-level Premier League 2 this term.

England have already moved to bag the talent, who is thought to also be eligible for Nigeria, and he is capped at Under-16 level.