WITH a name like Hannibal, Premier League clubs could be forgiven for fearing Man United’s new teenage wonderkid.

But the only thing terrifying about Hannibal Mejbri, the frizzy-haired 18-year-old midfielder, is his talent. 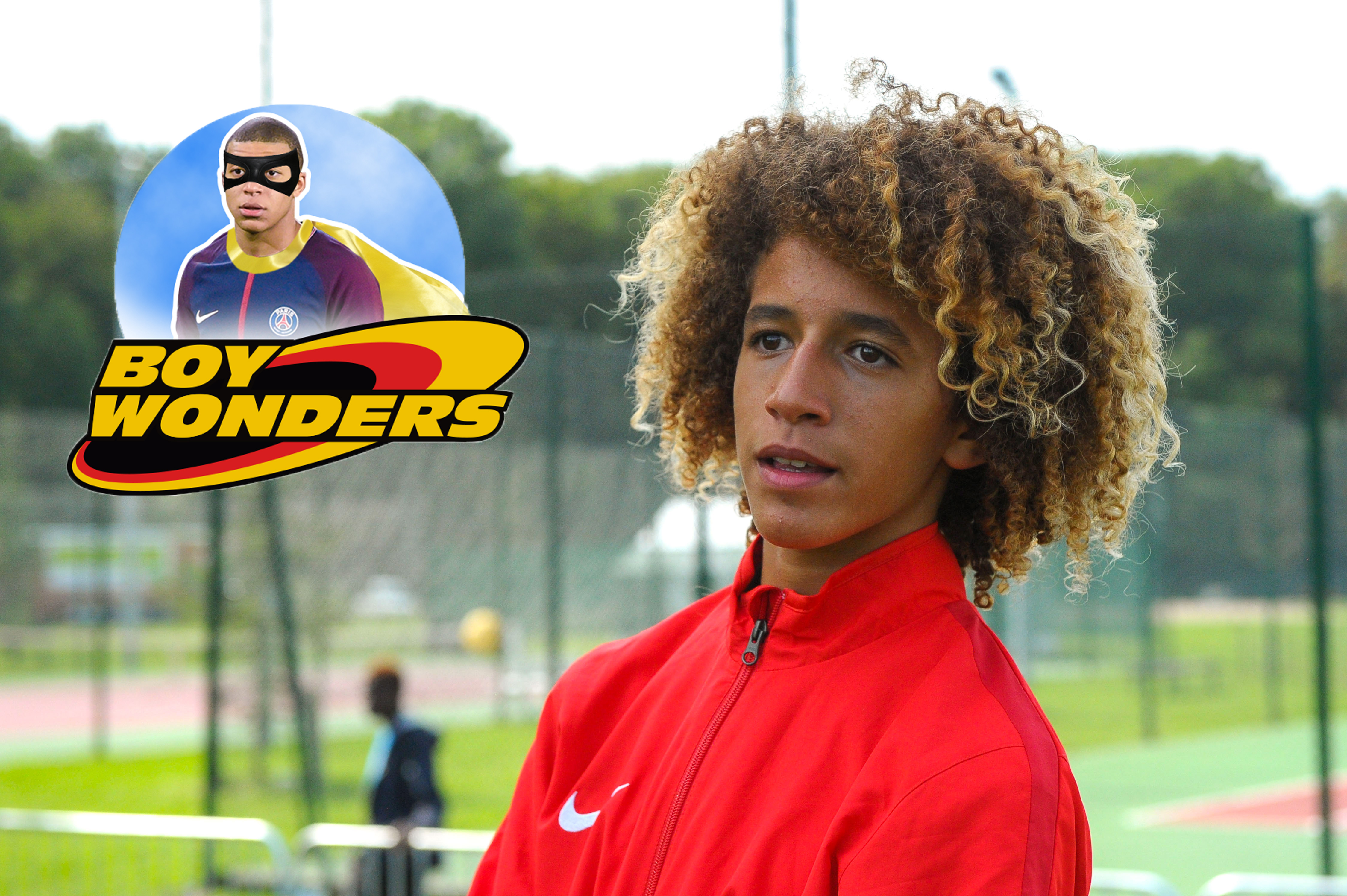 Hannibal Mejbri is the £9.3m wonderkid starring for Man United 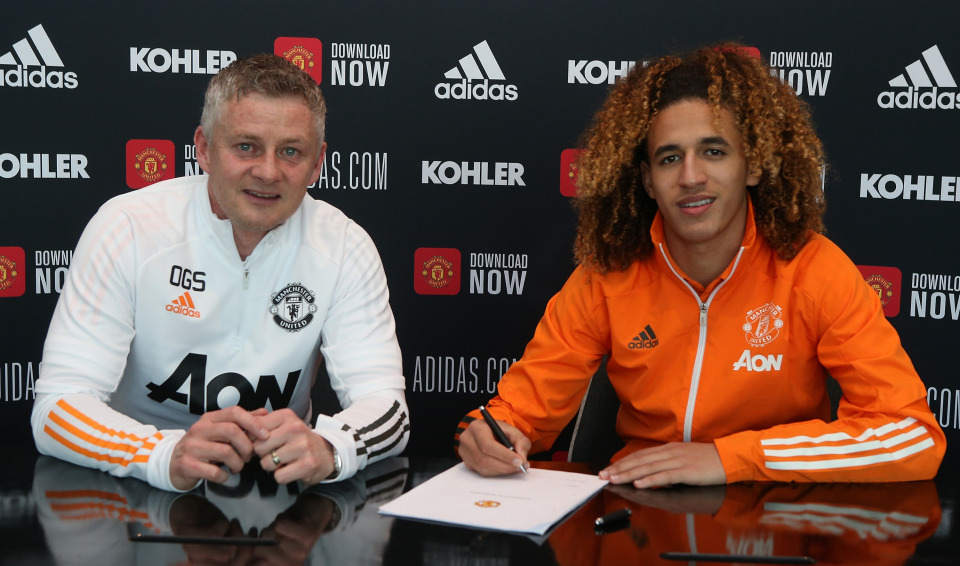 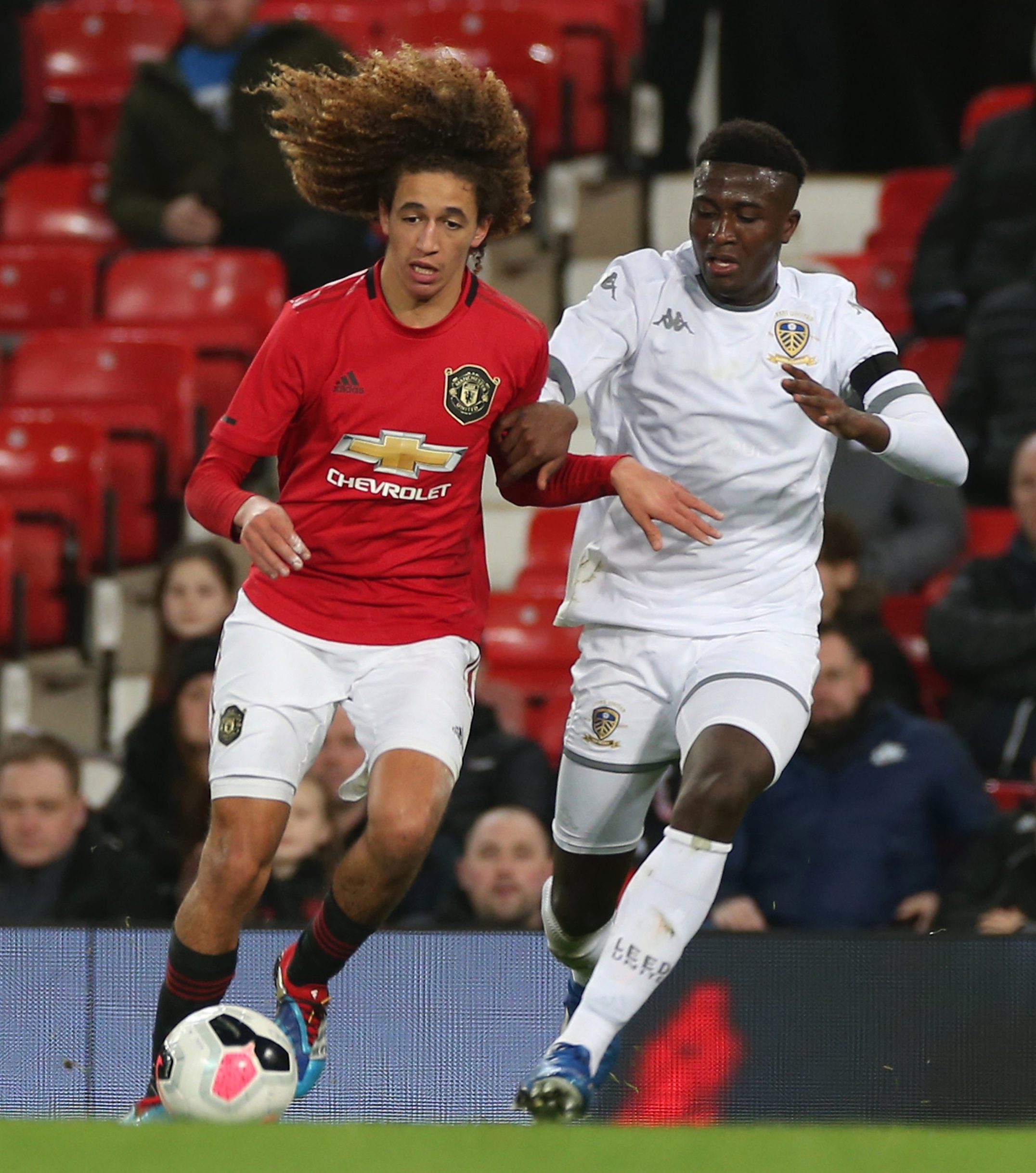 Mejbri has been compared to Man Utd legends Roy Keane and David Beckham for his leadership qualitiesCredit: Getty Images – Getty

Mejbri arrived at Old Trafford in 2019 on a £9.3million move after a mystery fallout with current club Monaco.

But Monaco’s loss is United’s gain, as the playmaker, who also drew interest from Barcelona, Paris Saint-Germain and Tottenham Hotspur, with the ace already enjoying a number of training sessions and a promising cameo for the first-team.

HE CAME OF AGE

It was during an FA Youth Cup clash with Leeds at Old Trafford that he really came of age two years ago.

Targeted by the away fans, with chants like ‘Sideshow Bob is f****** s***’, a reference to the chief villain in The Simpsons, Mejbri was on the end of some tough challenges during the game.

But what doesn’t break you, only makes you stronger and Mejbri survived the test – putting in an accomplished performance on the ball.

Neil Ryan, the United Under-18 coach, told The Times afterwards: “He is a talented boy and like all good players he will get targeted by any opposition.

“That is what he has to learn, how to channel and focus his energies and not to get caught up in that, and I thought he did that well.”

Nicky Butt, who looks set to join Wayne Rooney at Derby County after being United’s head of first team development, has been impressed by the qualities he’s seen in Mejbri, comparing him to legends Bryan Robson, Roy Keane, Paul Scholes and David Beckham.

Butt told the Manchester Evening News: “Leaders are always looked at like a Roy Keane, a Steve Bruce, a Bryan Robson, those kind of verbal, real aggression, real leaders. 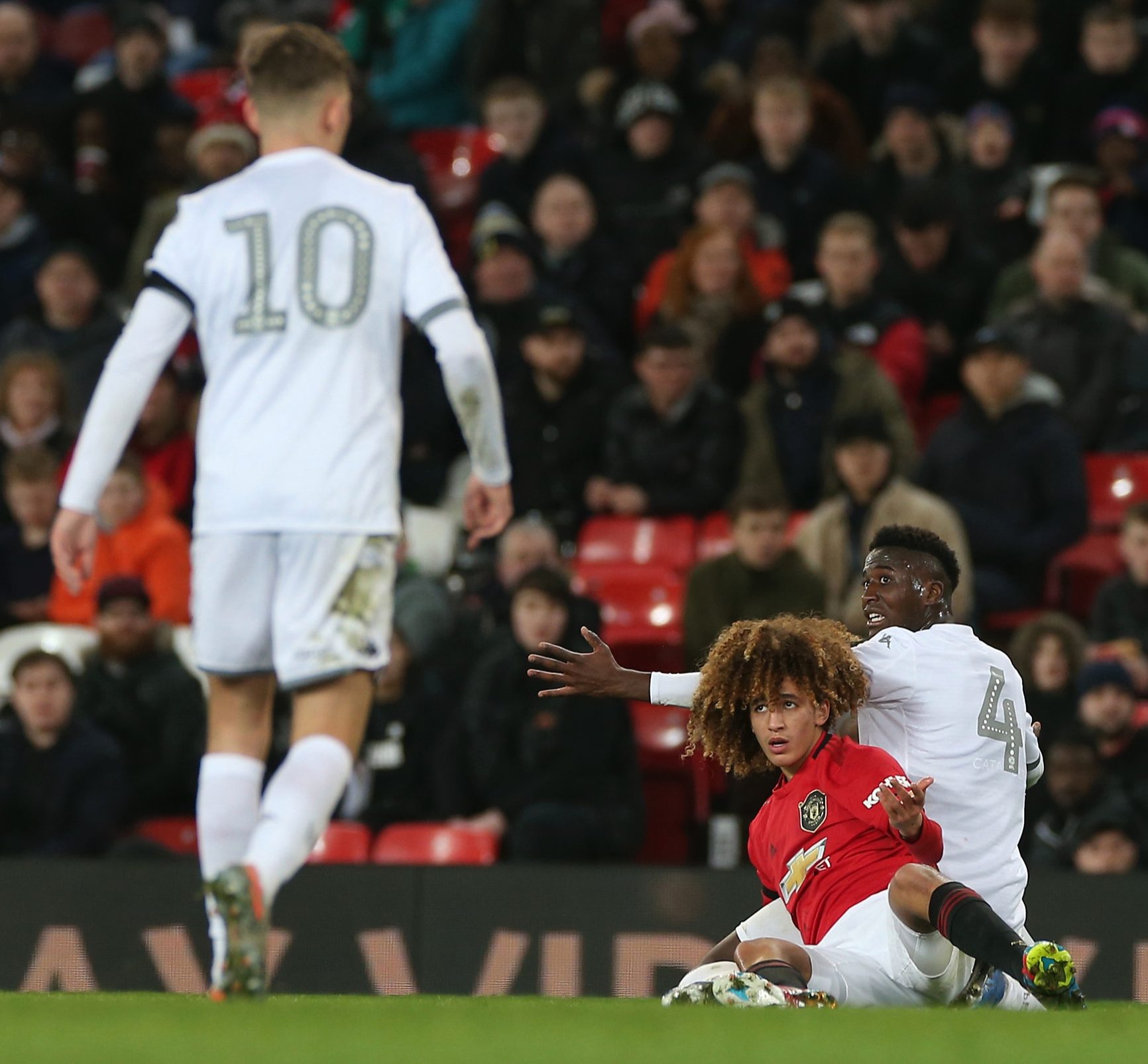 Mejbri found himself on the end of some tough tackles from Leeds youngstersCredit: Getty Images – Getty

“And then you’ve got leaders like Paul Scholes or David Beckham or Ryan Giggs, who’s quiet but really leads by example of how they play and how they work hard.

“We’ve got the old-fashioned leaders, if you like, who are going to talk to the players and drive the team,” he said.

“Hannibal (Mejbri)’s a leader. The way he plays his football is 100mph, he’s non-stop running up and down.”

He followed that up with a brilliant double in a pre-season friendly for the first-team against Salford last summer and was soon being tied-down to a new long-term deal.

Back in August 2019, Manchester United pounced on Mejbri after he was embroiled in a disagreement with Monaco.

“For our family, it was very hard to live. It’s a real shock, a trauma.

“There were mistakes made and, from there, I consider the relationship of trust between the club and our family destroyed.”

His future always looked positive given the identity of his agent, Jorge Mendes, the man dubbed ‘the super agent’ who represents Cristiano Ronaldo and Jose Mourinho.

And yet, if it were up to his father, the boy would be battling in courts rather than midfield or performing in a hospital theatre rather than stadiums.

Despite being a footballer himself, Mejbri Snr insisted his hope was to see his son go into a career as a lawyer or doctor.

He once said: “Even if he does [make it as a pro footballer], I do not want him to have a chickpea for a brain in his head.” 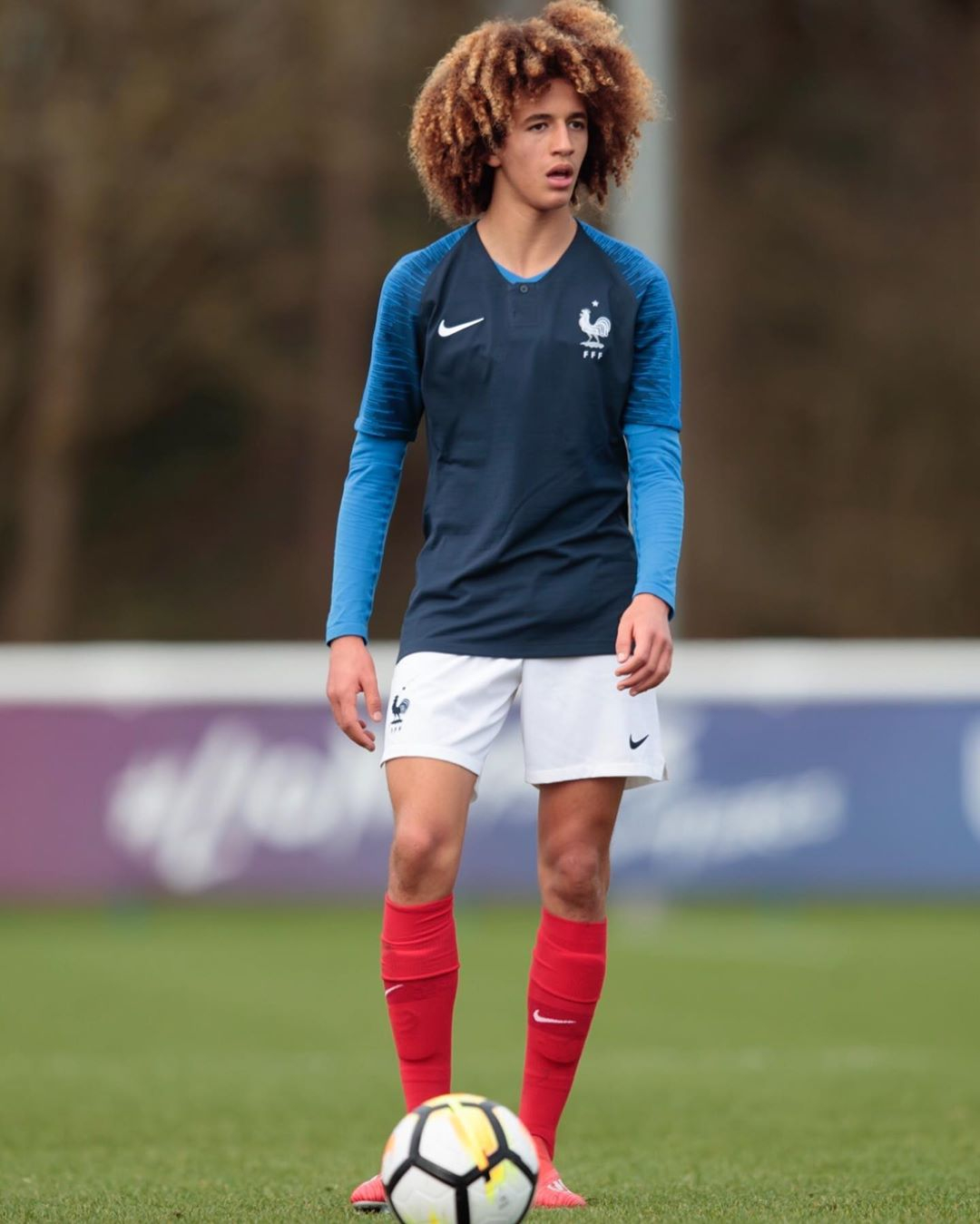 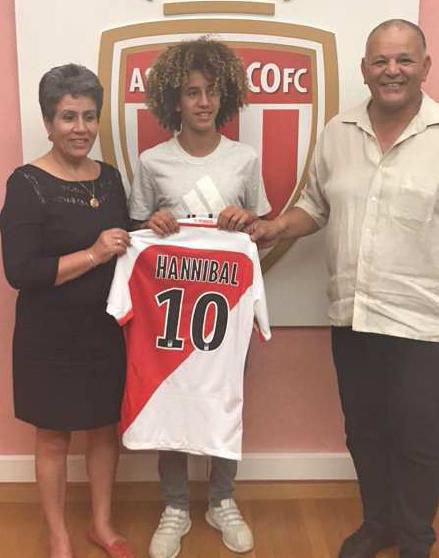 Hannibal with his mum and dad, Lotfi, signing for Monaco in 2017Credit: Instagram @HannibalMejbri 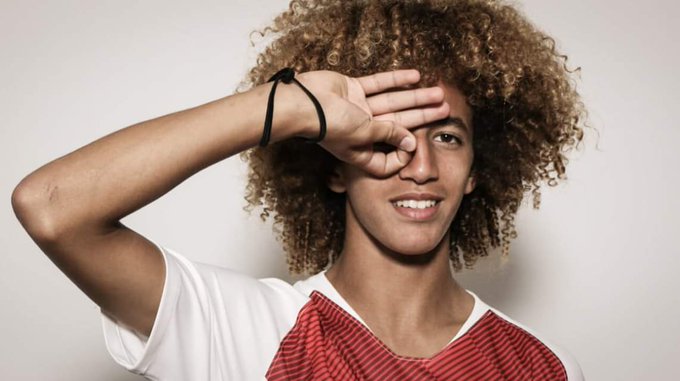 Mejbri is one of the most sought after teenagers on the continentCredit: Instagram @HannibalMejbri

Mejbri had other suitors in the Premier League.

At the age of 14, he trained with Arsenal and had an offer from Liverpool but ended up in Monte Carlo.

Lotfi said: “It has never been a question of money. If we were in for that, we could have got a lot more than what is being claimed in the press.

“I will give an anecdote: after signing for Monaco whilst on holiday in Tunisia, a lawyer with a mandate from Liverpool called me with an enormous offer.

“But I only had one word for him.” 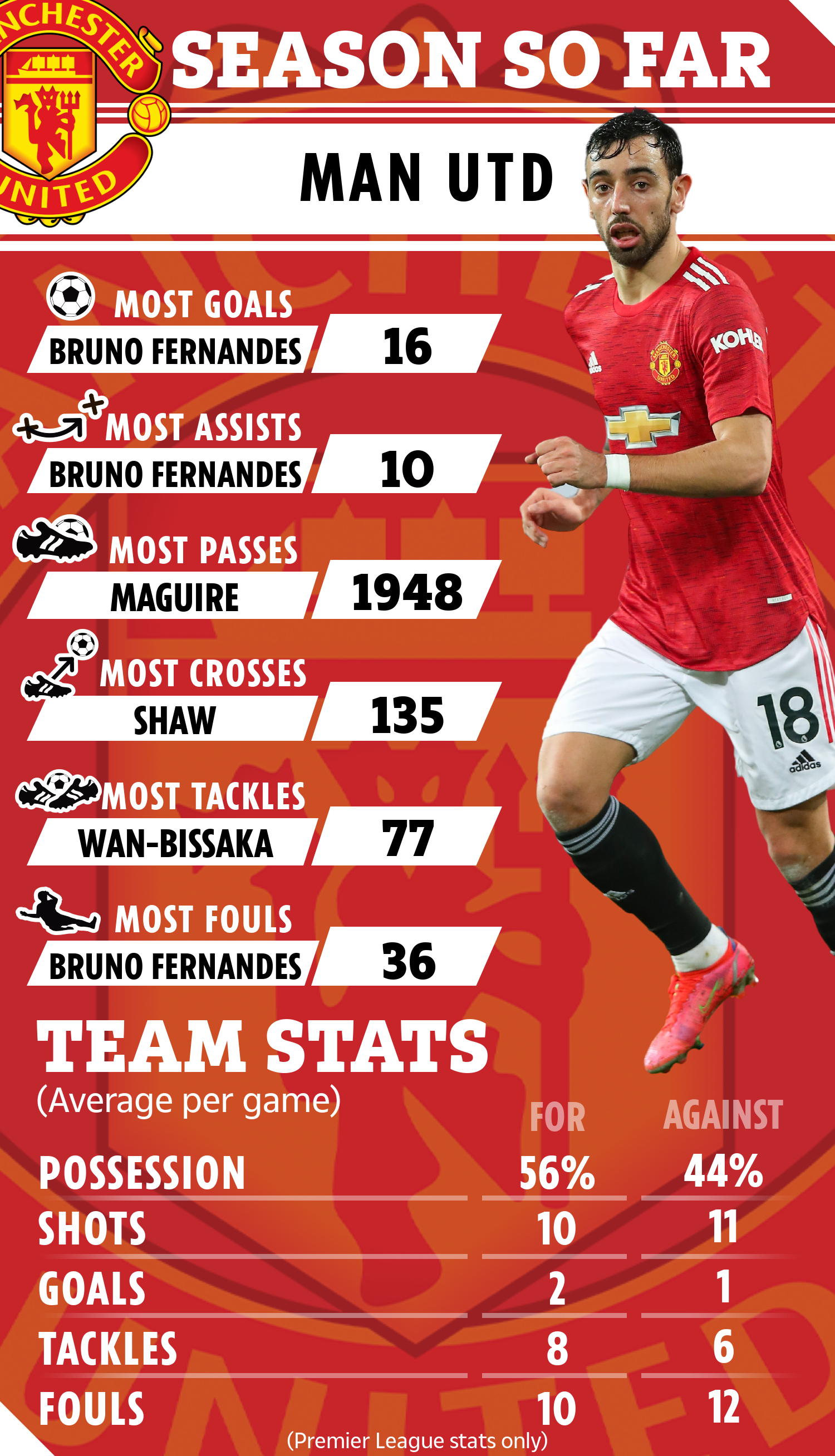 After the success of United signing Bruno Fernandes for £56m last year, Mejbri could find his path to the first team blocked for the time being.

However, Butt thinks that given time he will flourish for the club.

“He’s a very, very talented boy but he’s still very immature,” he said. He’s still a baby. He’s not got anything on him just yet, he needs to build up his size and build up his physicality.” 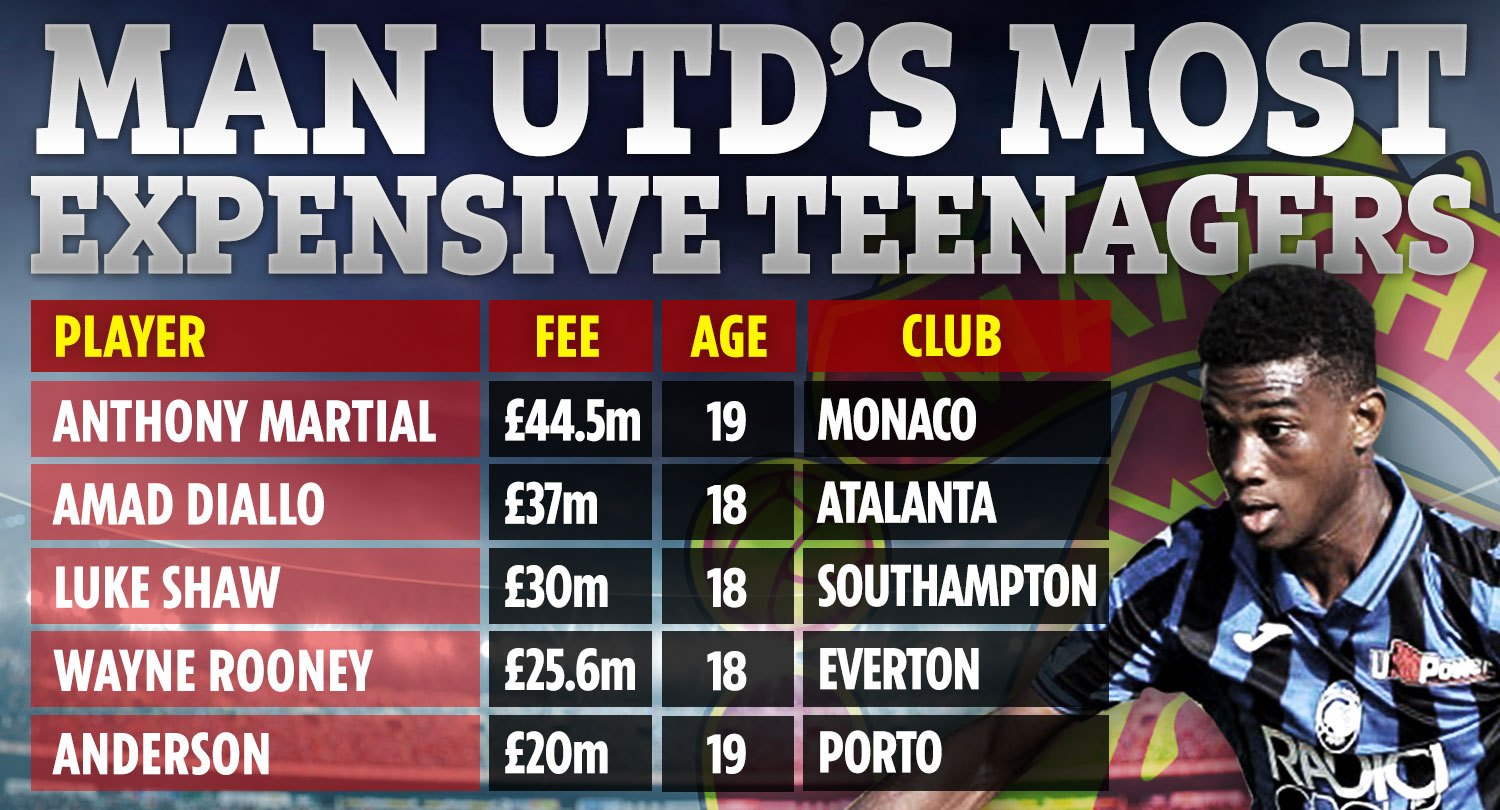