MANCHESTER UNITED will demand more than £20million for Jesse Lingard this summer, according to reports.

The 28-year-old joined West Ham on loan in January, after falling out of favour at Old Trafford. 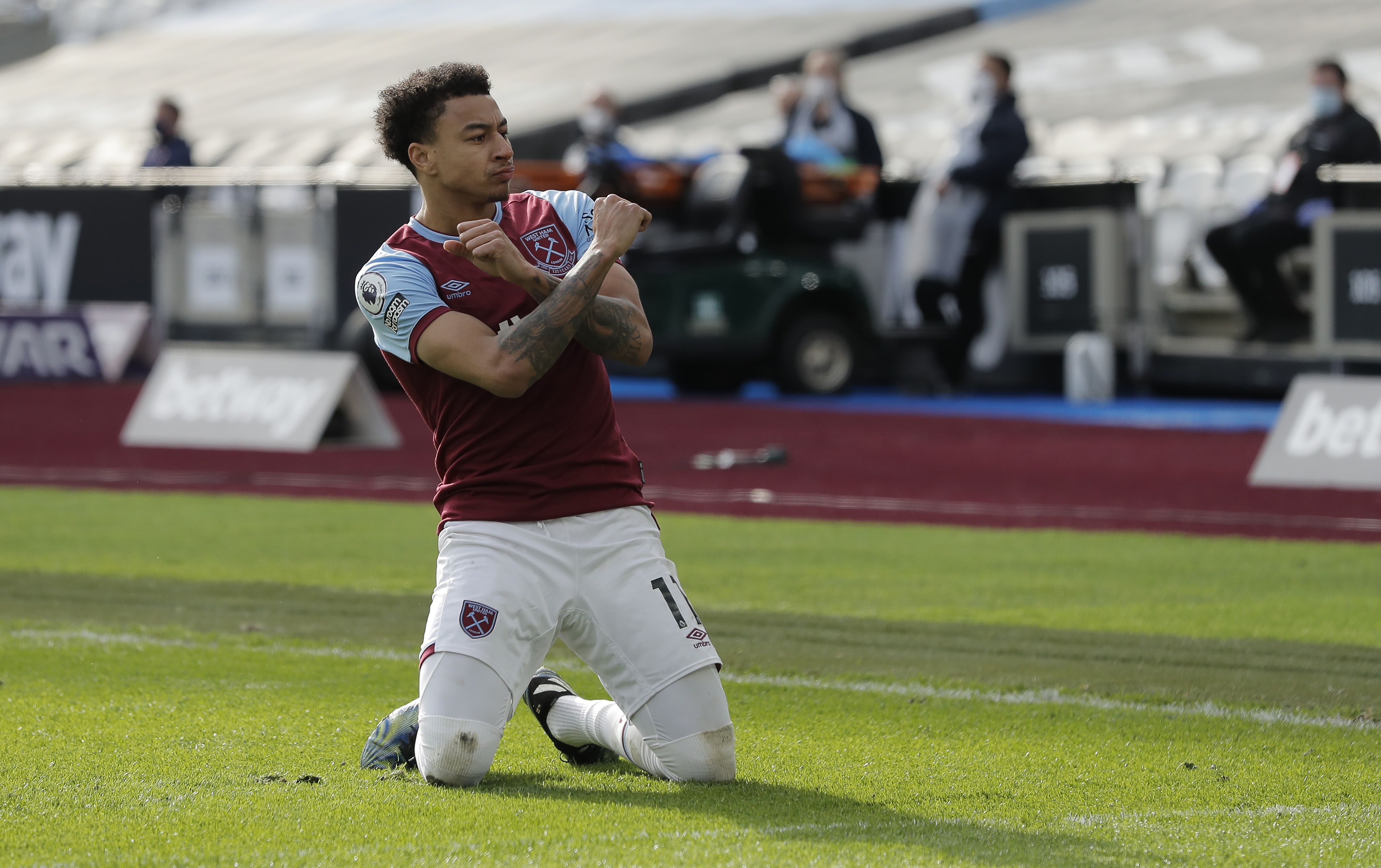 Jesse Lingard has had a dream start at West HamCredit: Tom Jenkins/ The Guardian

Lingard wasn’t picked for a single match in the Premier League or Champions League by Ole Gunnar Solskjaer in the first-half of this season.

But to West Ham’s surprise, the Red Devils weren’t interested in a permanent transfer in January.

According to Eurosport, the Hammers were hoping to include a £15m option to buy in the deal, in addition to the £1.5m loan fee.

But they claim that United turned their nose up at the offer, as club chiefs ‘knew’ that Lingard was capable of his current stunning form.

Lingard has grabbed three goals and two assists in his first five games for West Ham, as David Moyes’ side rocketed into the top four.

And United now think that they can fetch upwards of £20m, if they let their academy product go later this year.

Lingard’s contract had been set to expire at the end of this season.

But the Red Devils triggered an option to extend it by a further year back in December. 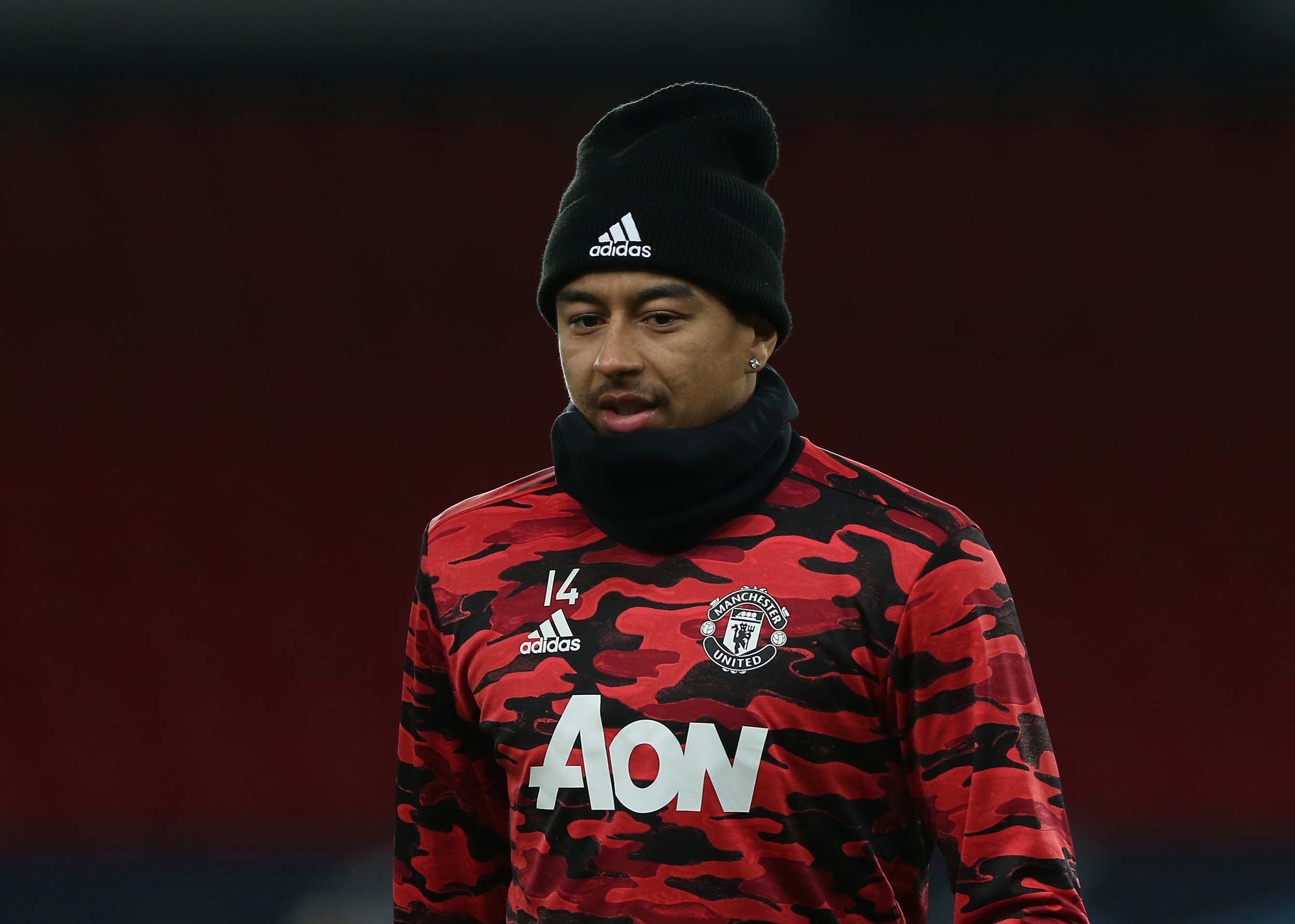 Lingard was largely limited to a place on the bench at best in the first half of the seasonCredit: Getty Images – Getty

With Juan Mata set to leave at the end of the season, and Paul Pogba also possibly on the way – Lingard could even stay at Old Trafford.

The former Three Lions star has made 210 appearances for his boyhood club to date, scoring 33 goals in the process.

And he will also be hoping to add to his 24 England caps in future, having not featured for Gareth Southgate since June 2019. 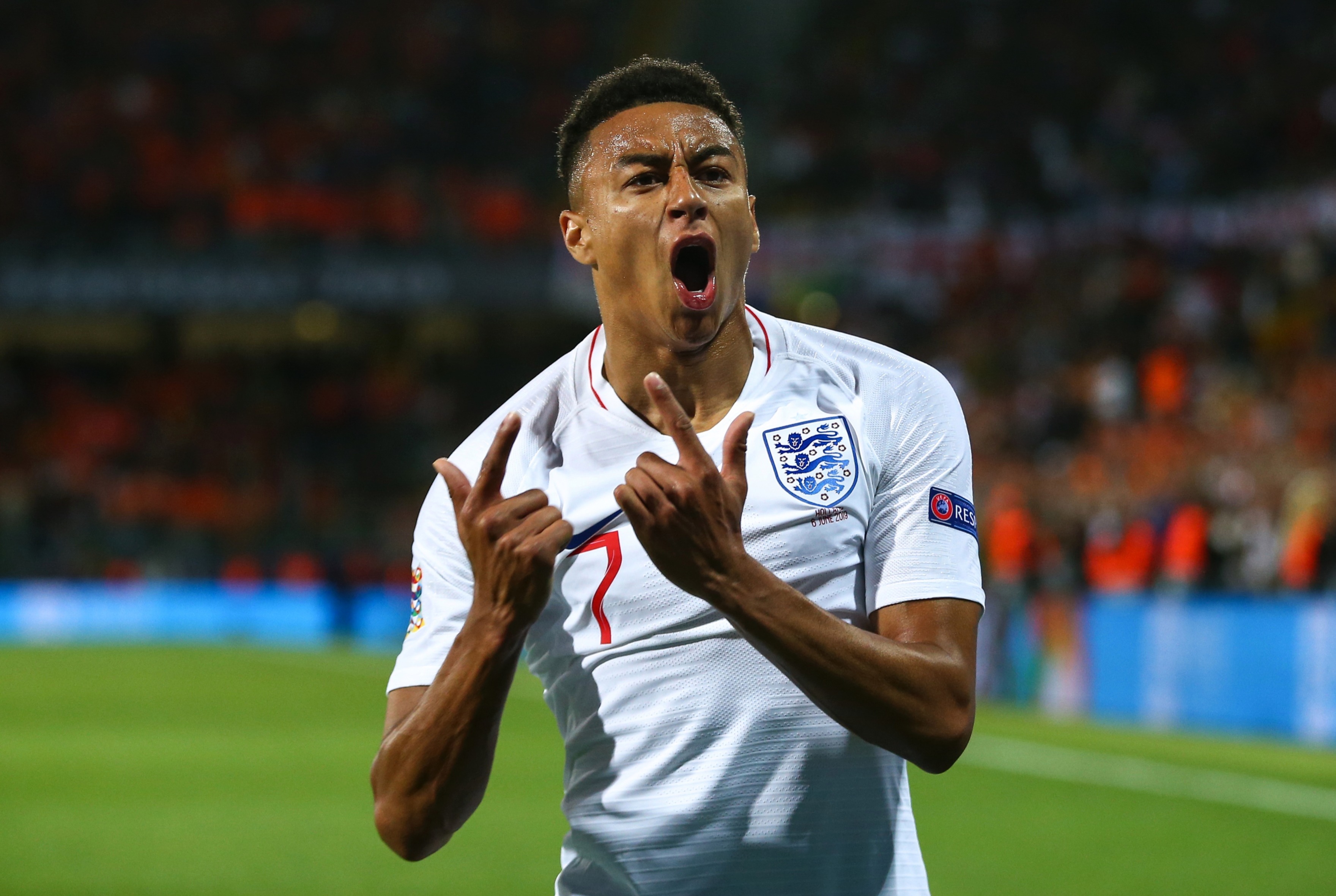