MANCHESTER UNITED will reportedly have to fork out an extra £4.2million if Bruno Fernandes is named PFA Player of the Year.

The player-voted award is set to be fought over by the Portuguese star with the likes of Ilkay Gundogan, Harry Kane and Ruben Dias. 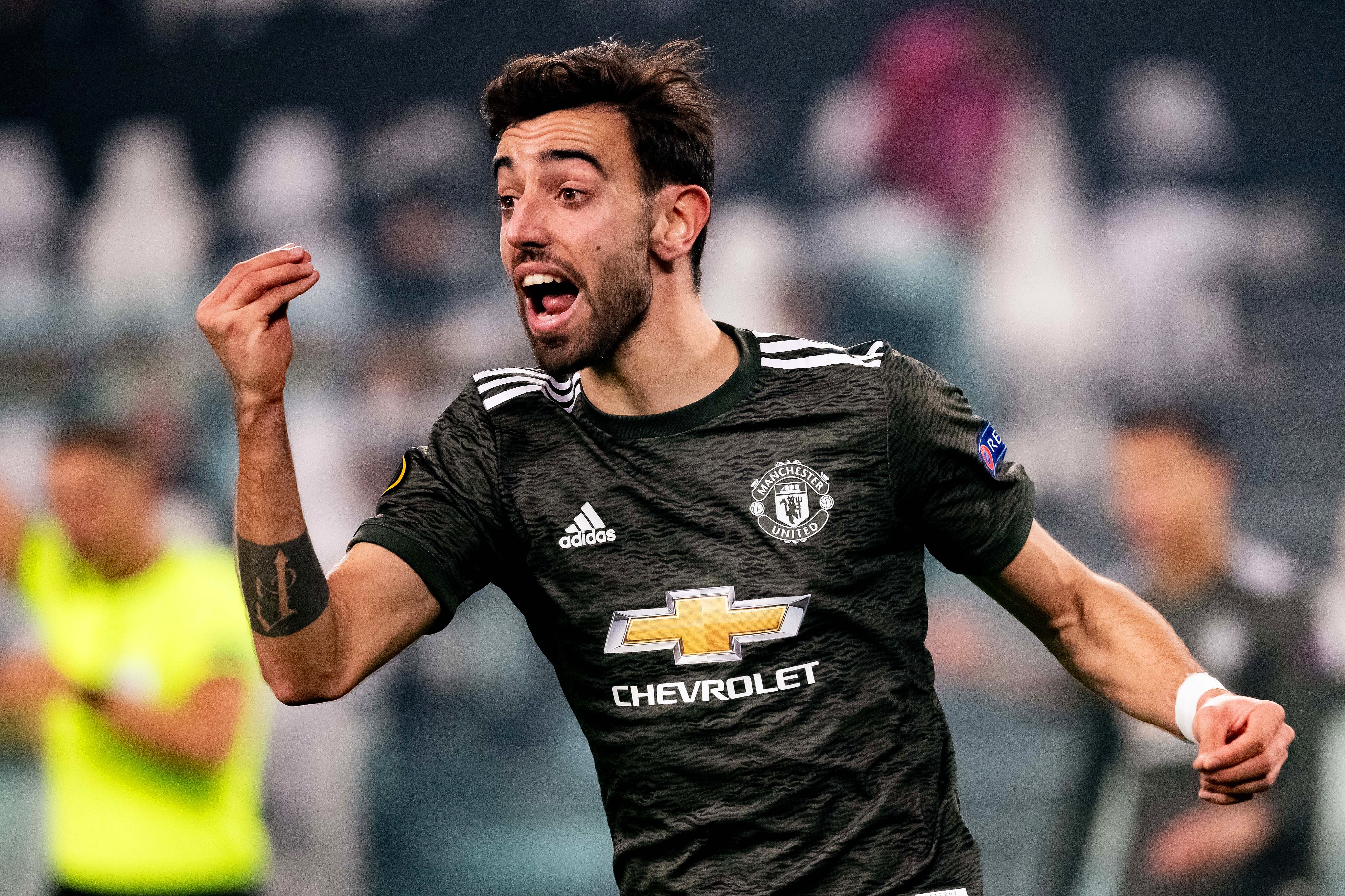 Bruno Fernandes is in line for a shot at the PFA Player of the Year gongCredit: Getty Images – Getty

Should Fernandes, 26, prevail it will be another clause activated for his employers to stump up for.

According to The Times, United paid Sporting CP an initial £46.6m to sign the attacking midfielder in January 2020.

Since then, two clauses have been met worth £4.2m each, for starting 25 games and qualifying for the Champions League.

Picking up the PFA honour will trigger another £4.2m in an agreement which could also be met by him finishing in the Ballon d’Or top three.

If Fernandes wins the title, claimed by Kevin de Bruyne last year, the Red Devils’ total transfer fee outlay will be on the cusp of £60m.

Fans will argue that the talisman has been worth every penny, firing off 15 goals and 11 assists in the league this season.

Only Mohamed Salah has scored more (17) with Kane and De Bruyne ahead in the assists chart by one.

Some have pondered whether he is slowing down having hardly been rested by Ole Gunnar Solskjaer, with two quiet performances in the past week for United.

Club legend Gary Neville stated his belief that Fernandes’ team-mates must do more to help him create space.

The Sky Sports pundit said after the 0-0 draw with Crystal Palace: “I thought [Marcus] Rashford on the left, [Mason] Greenwood on the right, [Edinson] Cavani in the middle… they all stayed in their spots.

“And when you watch the real fantastic front-three attacks – and even this front-three at times over the last few months at their best – those runs where they’re diagonally running across and there’s movement… there was no movement tonight.

“They were playing in straight lines which means from Bruno Fernandes, that those two in midfield for Palace never got moved all night.

“There was no movement, no urgency and they were static and then Bruno ends up being easily marked, easily picked up.”

He said: “It is clear that, without Pogba, a certain amount of Fernandes’ freedom is taken away.

“When they are both on the field they make space for each other, depending on who the opposition decide to mark.

“But in the Frenchman’s absence teams found that if you stop Fernandes, you now stop United.”