NEW Manchester United whizkid Amad Diallo has been tipped to challenge for the Ballon d’Or within five years – by the man who set him on the road to stardom. 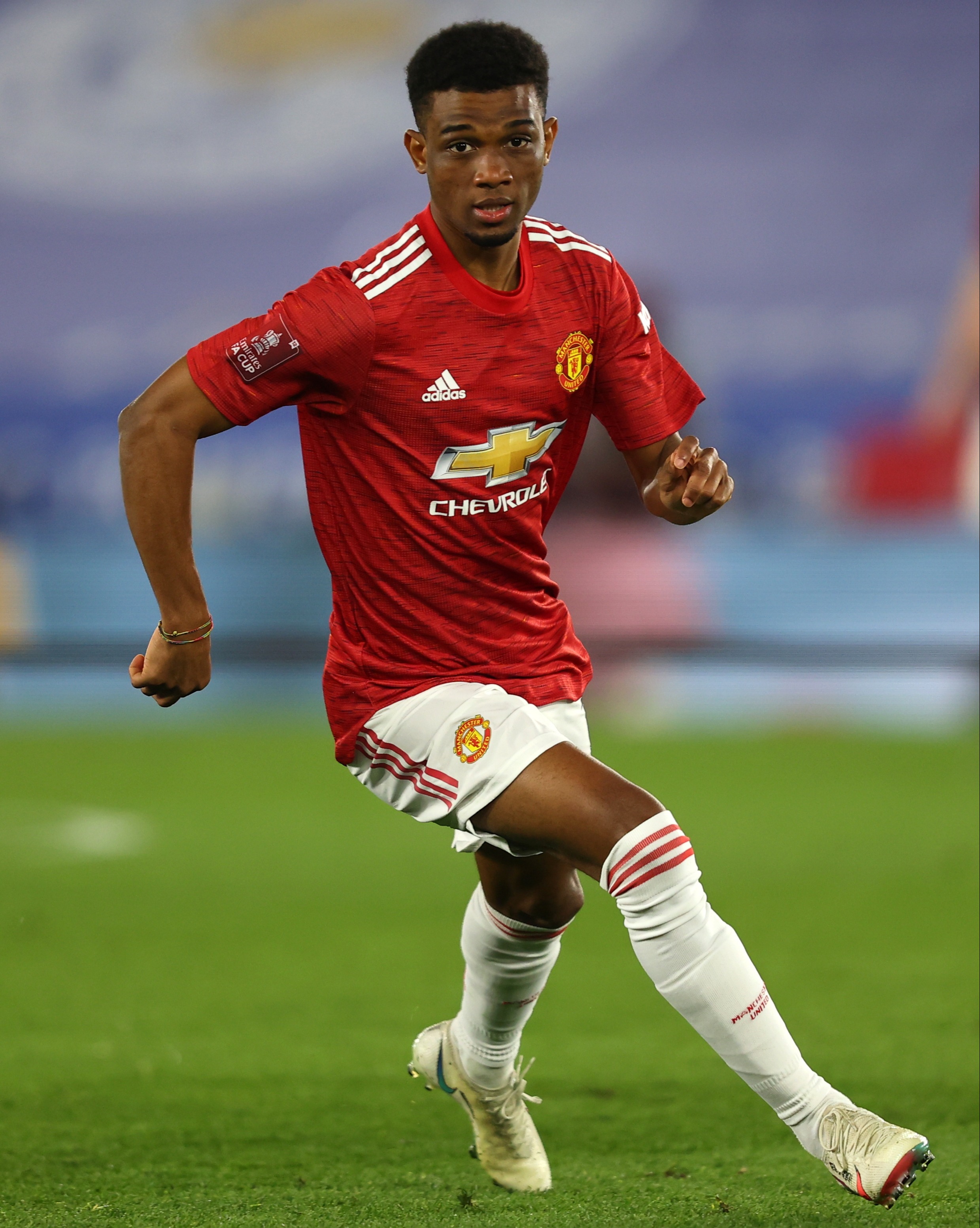 Amad Diallo has been compared by a past Atalanta team-mate to Lionel Messi and rated as a potential world player of the yearCredit: Getty 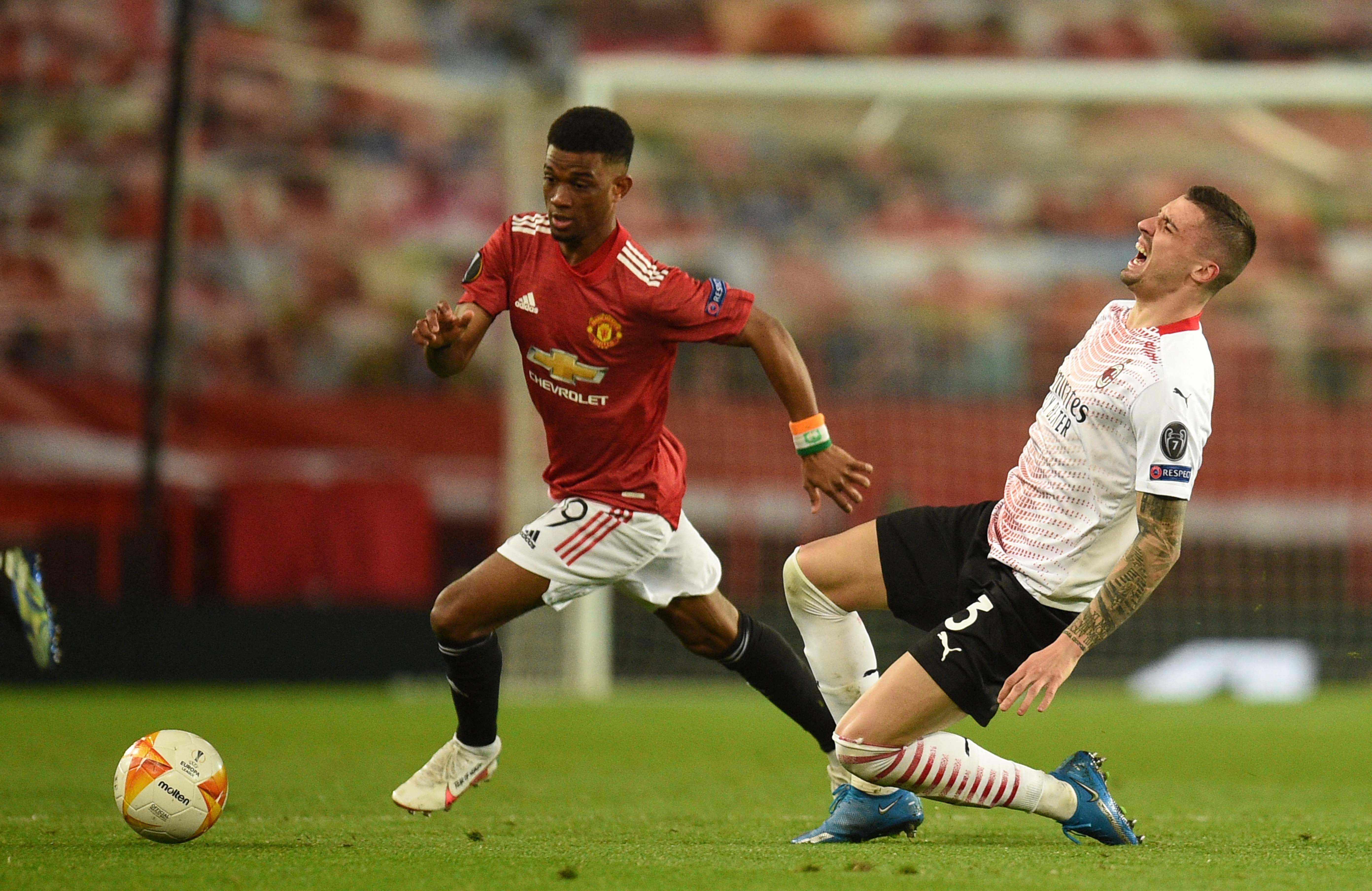 Galli was sporting director at Serie C side Lucchese when he was alerted to the Ivorian’s dazzling displays for amateur club Boca Barco.

He arranged a trial with Atalanta, which Diallo sailed through, quickly joining the Italian top-flight side.

United then arranged a £37million deal, with Diallo finally arriving at Old Trafford two months ago.

Galli told Goal: “Amad is unique but he must make himself stronger.

“At the same time, he must make sure he does not lose his speed, which is a quality that distinguishes him from others.

“In short, I think he has all the qualities to be a candidate for the Ballon d’Or in the next five years.”

Diallo is already in Ole Gunnar Solskjaer‘s first-team squad, albeit rarely playing, and has just been called up to the Ivory Coast senior set-up.

And his former Atalanta team-mate, Argentina attacker Papu Gomez, has even compared him to Lionel Messi.

Gomez left Italy for Sevilla in January, just as Diallo  was off to United.

“You can’t stop him, he’s unbelievable, our centre-backs have serious problems when he is on the pitch. He’s fantastic.”