The Red Devils had spent most of the window chasing Borussia Dortmund star Jadon Sancho. 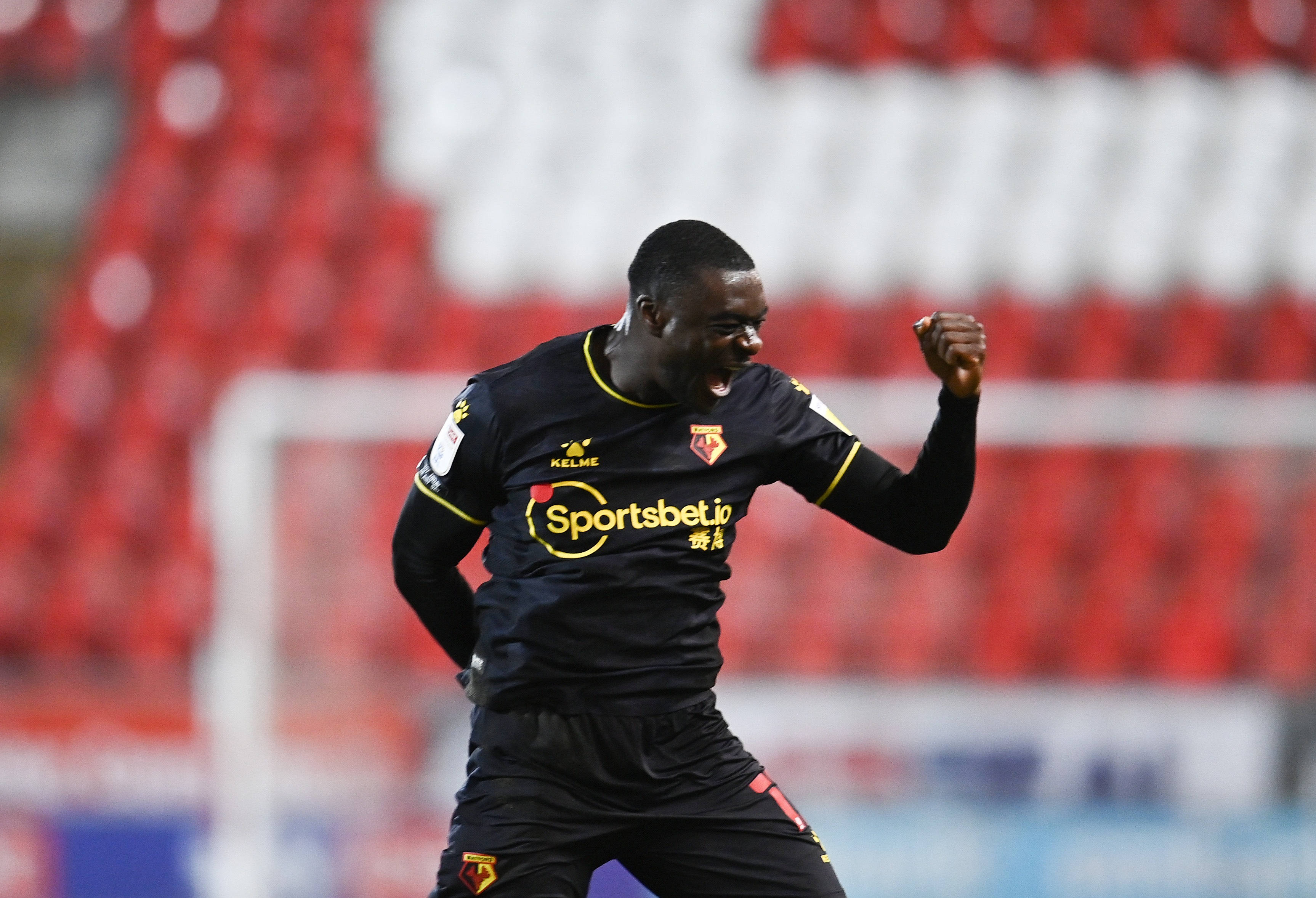 Ismaila Sarr has scored nine times in the Championship this seasonCredit: Rex

But when the German side stuck to their valuation of over £100million, United started chasing a back-up option.

He told the Here We Go podcast: “We were extremely close, I was personally negotiating with them.

“We weren’t able to reach an agreement. And I think Ismaila is very young, he will arrive for sure.

“He missed probably an opportunity, but I think also for his football to stay here and get 10 goals and 10 assists, he’s deciding the league. I think for Watford in the condition they are at the moment it’s luck he stayed.

“I love Ismaila because he has the ability to affect the game every time he plays, and that’s quite rare.

“You see fast wingers becoming more and more important in physical leagues like the Premier League. I remember last year against Manchester United and Liverpool, he was the one with Gerard Deulofeu on the other side affecting the game and deciding the game every time.

“This type of player are players you have to try to maximise and protect them as much as you can.” 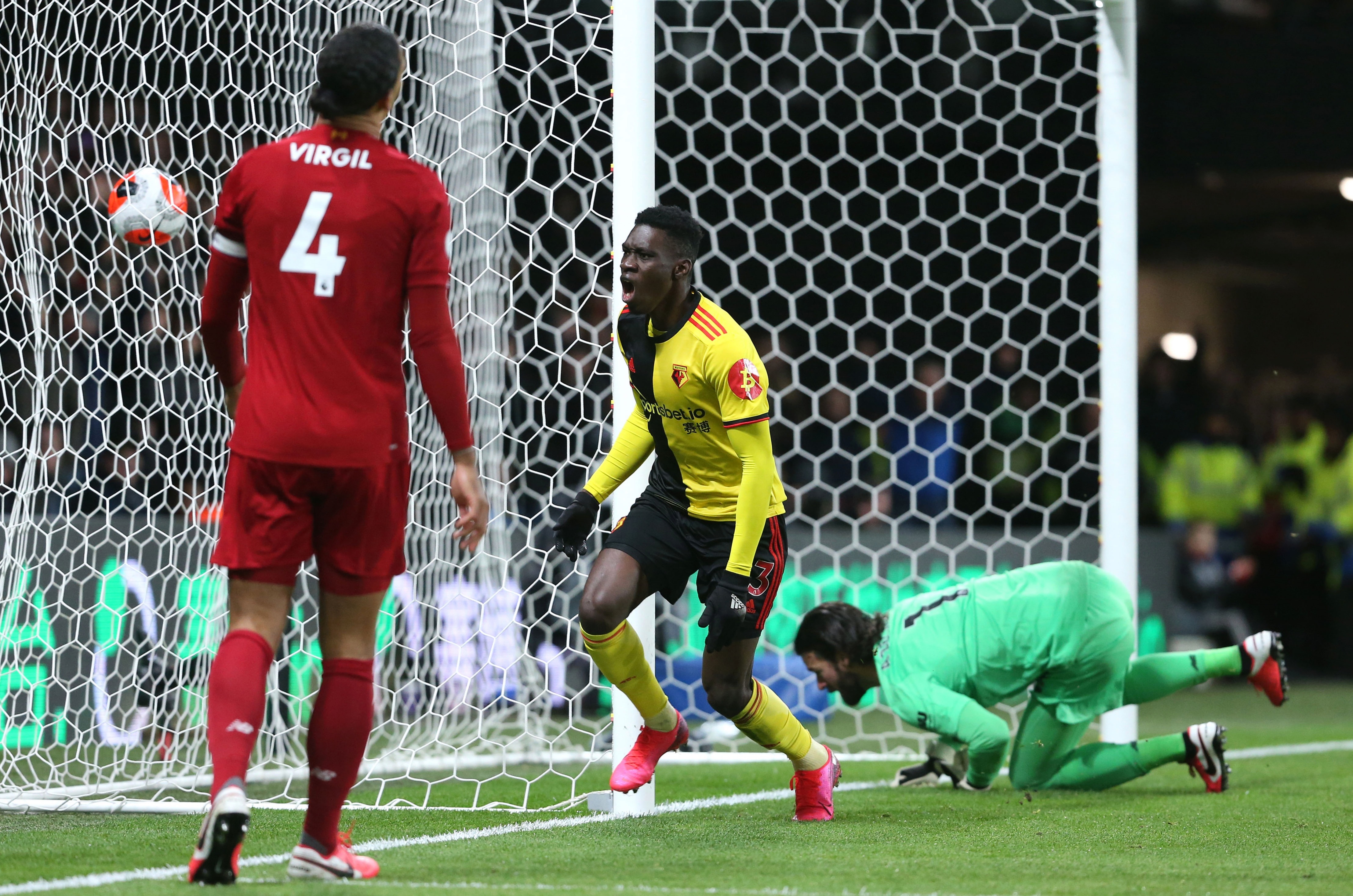 Having joined Watford for £31m from Rennes in 2019, Sarr impressed at times in the Premier League, scoring five goals and laying on six assists in 28 outings.

Amid transfer speculation upon relegation, the 23-year-old sat out of Watford’s first two games of the Championship season.

But he has only missed three games since, playing a major role in catapulting the Hornets to second in the table, as they aim for an instant return to the top flight.

Sarr has taken to the Championship like a duck to water, scoring nine and assisting another nine in 33 appearances.