MANCHESTER UNITED will be looking to round their season off with a trophy as they come up against Villarreal in the Europa League final.

United beat Roma in the semis while the Spanish side beat out Arsenal over two legs in the last four. 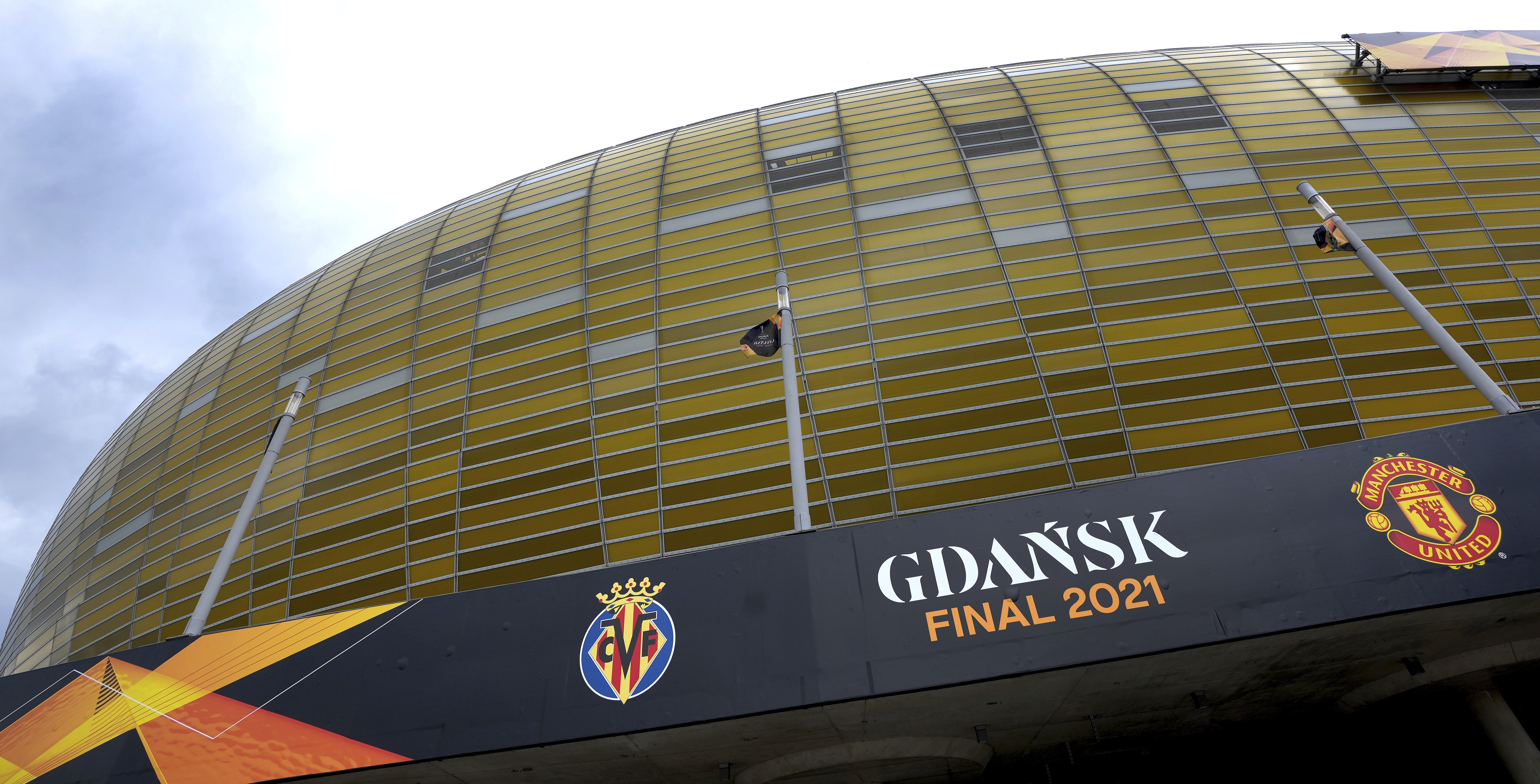 Man Utd take on Villarreal on the Europa League final on Wednesday, May 26Credit: AP

Ole Gunnar Solskjaer will be looking to win his first trophy as United boss while Villarreal manager Unai Emery is hoping to claim his fourth Europa League crown.

Both sides are fit and firing, so expect a tasty affair when they collide on Wednesday evening.

What time does Man Utd vs Villarreal kick-off?

The Europa League final between Man Utd and Villarreal will be shown live on BT Sport 1 and BT Sport HD.

You can live stream all of the action from the BT Sport app, which is available for download onto your mobile device, tablet or Smart TV. 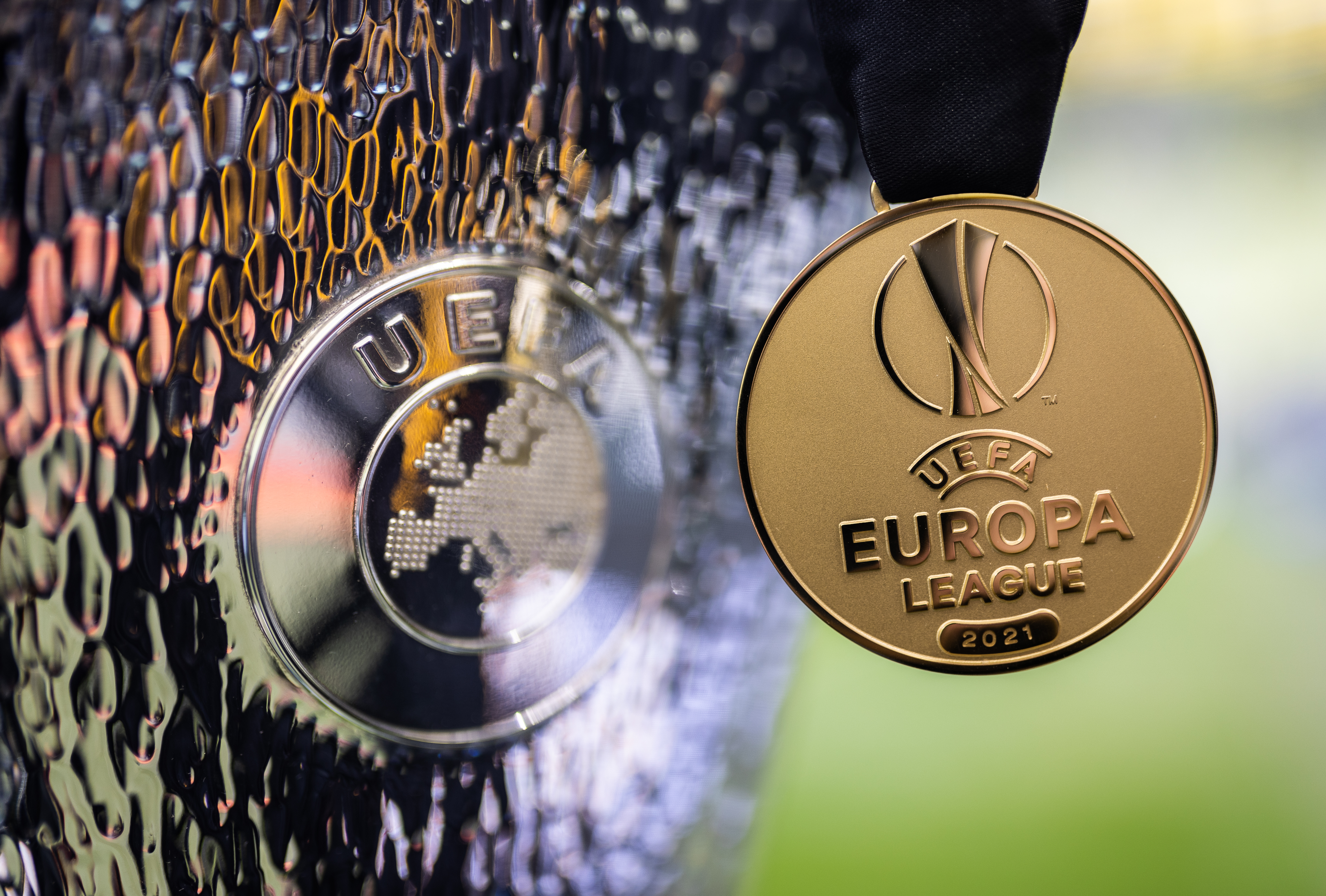 Man Utd and Villarreal will contest their Europa League final in GdanskCredit: Getty

Unfortunately for United, it’s unlikely that captain Harry Maguire will be fit to start the final at centre-back.

The England defender is still recovering from his ankle injury and will want to make sure he is in tip-top shape for the Three Lions at this summer’s Euros.

David de Gea should start in goal ahead of Dean Henderson, while Eric Bailly and Victor Lindelof take command at the back.

Edinson Cavani should start up top for the Red Devils.

Villarreal are waiting to hear if Juan Foyth will be fit for the final, while goalkeeper Sergio Asenjo could start ahead of the shaky Geronimo Rulli.

Etienne Capoue could make the Spanish side’s XI in midfield in place of Francis Coquelin, with Dani Parejo also expected to play in the middle of the park.

*Odds courtesy of Paddy Power and correct at time of publication.

Diversity still get racist comments over Britain’s Got Talent routine