MANCHESTER UNITED have to sign a striker at the end of the season, according to their former midfielder Mark Hughes.

The Welshman also reckons Edinson Cavani of five years ago would have been the perfect solution. 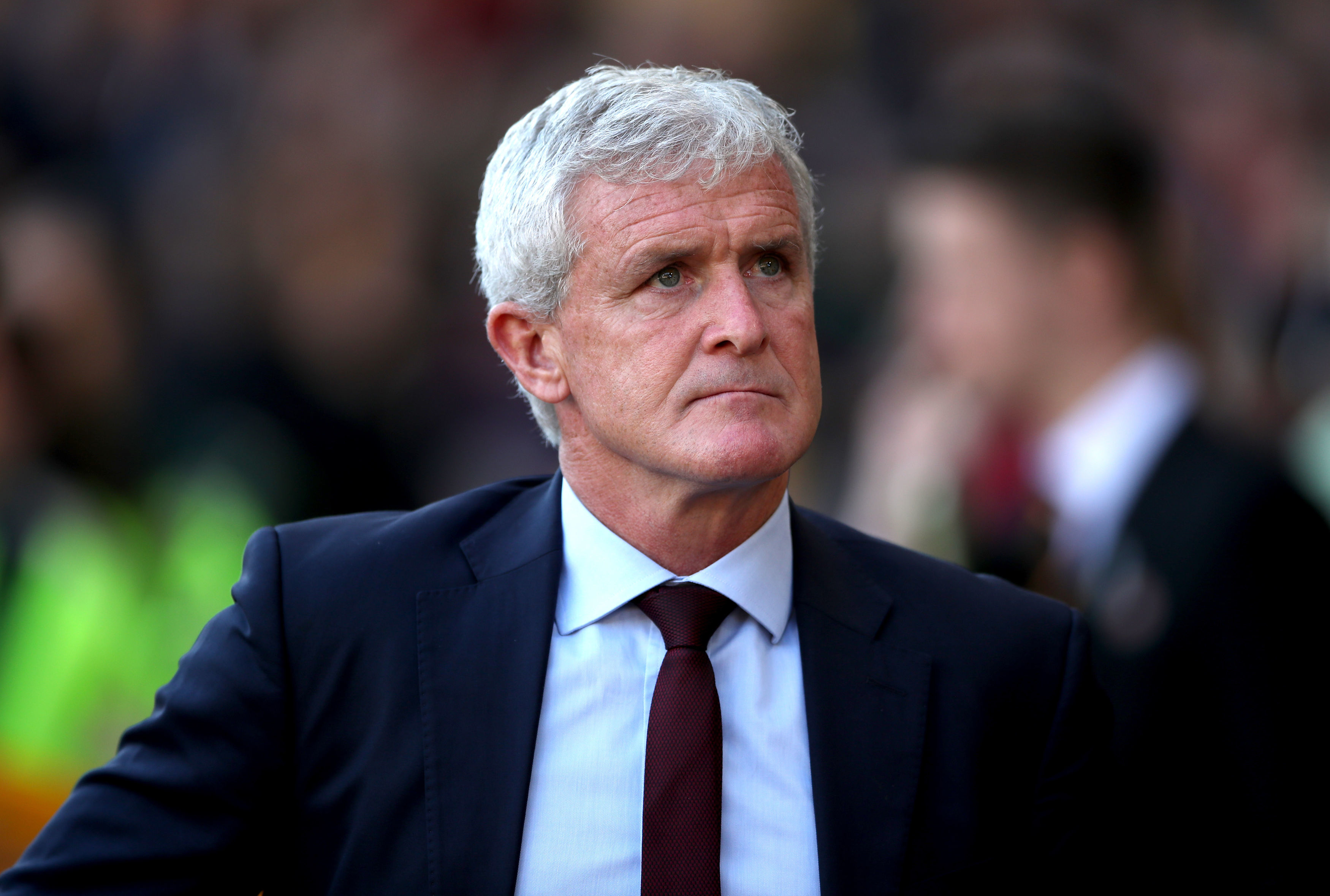 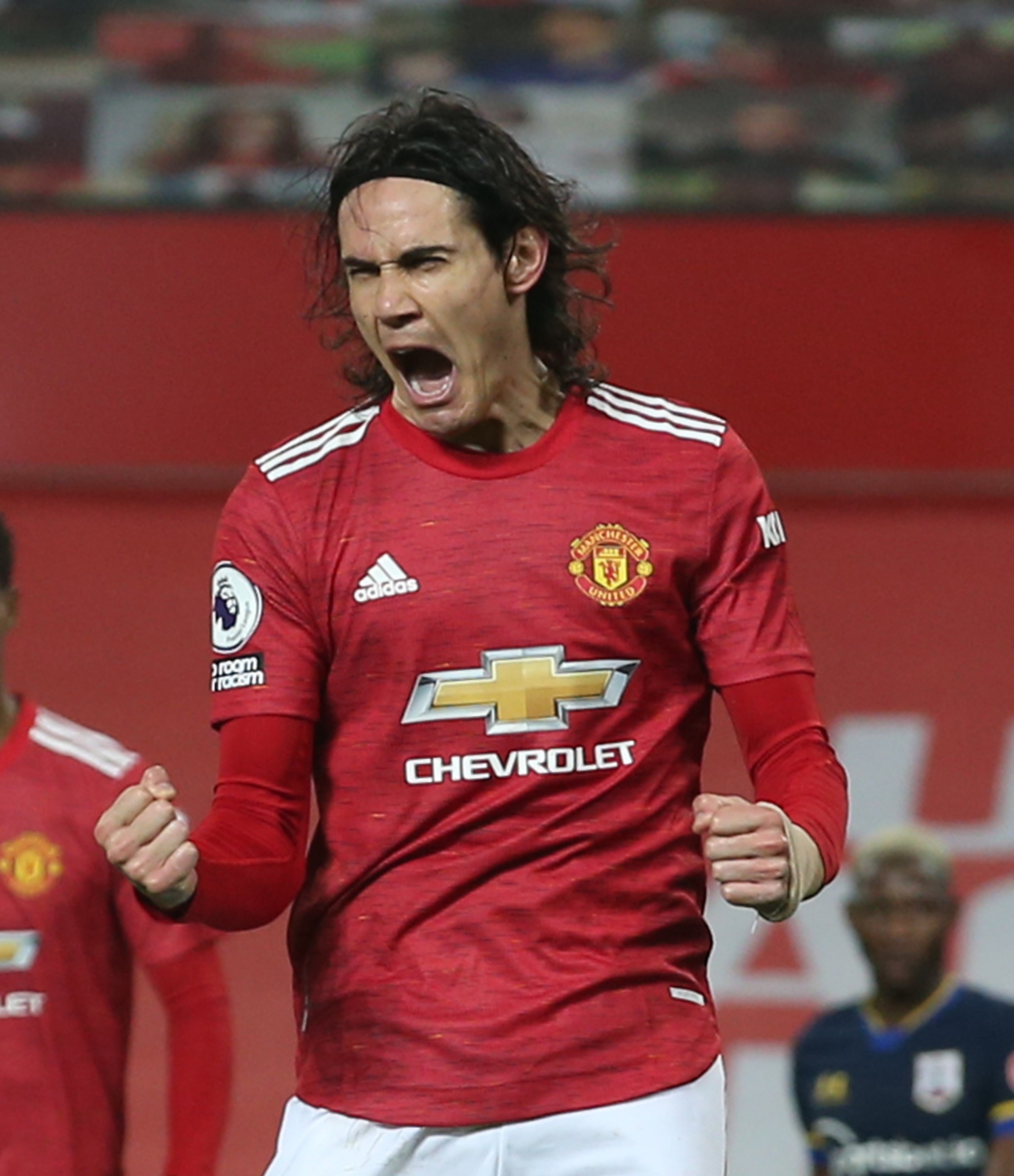 Jamie Carragher issued a stark warning to the Red Devils saying they ‘lack quality up front’ and ‘need a centre-forward more than anything’.

In the aftermath of Carragher’s comments, SunSport revealed five strikers United could sign this summer including Harry Kane and Erling Haaland.

And Hughes agrees that something needs to be done.

He told Sky Sports: “United have got good quality at the top end of the pitch.

“Marcus Rashford and Mason Greenwood are highly thought of, but maybe they need Cavani five years ago when he was in his pomp.

“They probably got him at the wrong time, but he is still an outstanding centre forward.

“When I see him playing in this team I think he gives them more focus, and they have confidence of giving the ball to his feet and things happen around him.

“The reality is, the other players I have mentioned, Anthony Martial included, they want to play in any other position than down the middle. 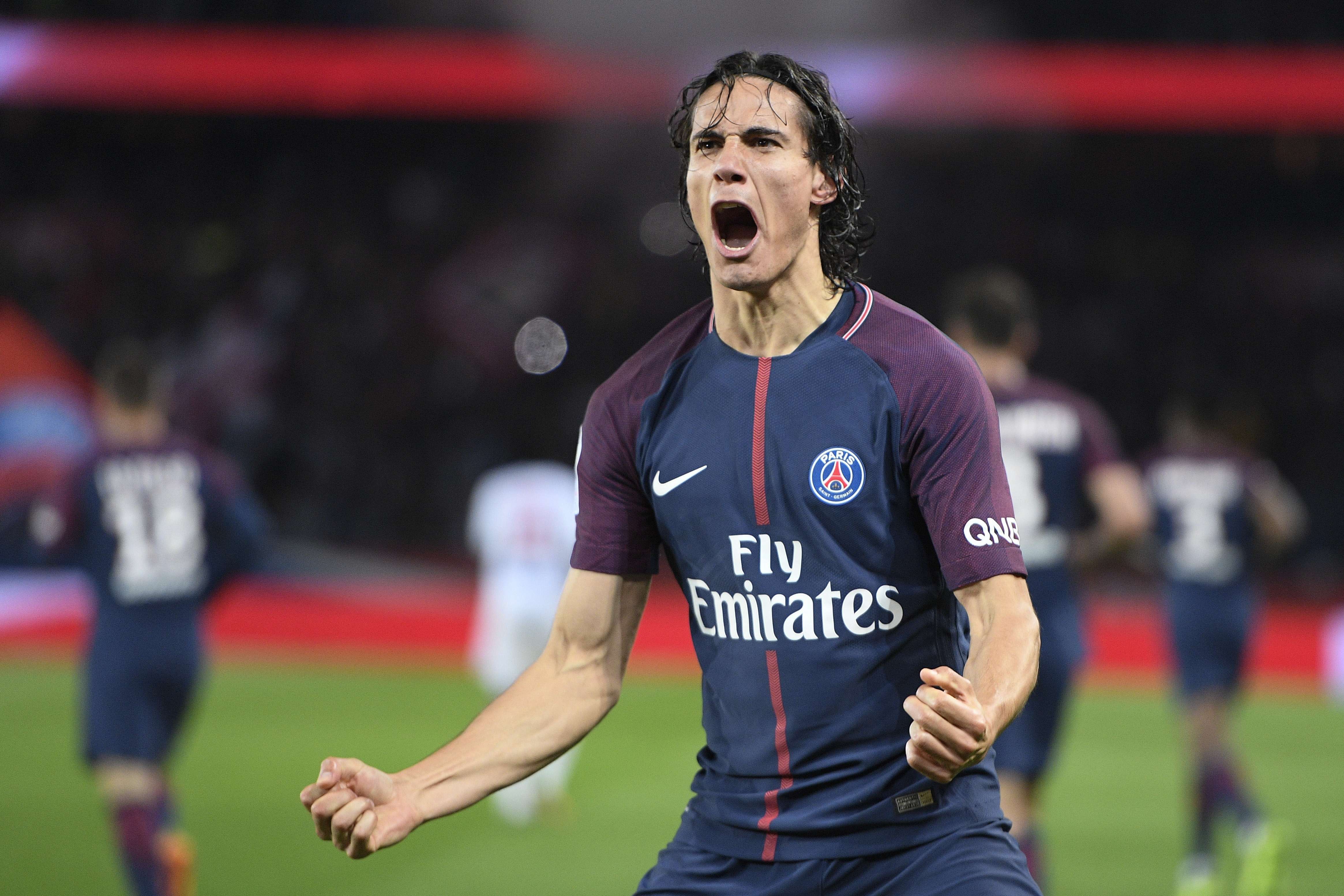 Hughes reckons Cavani from five years ago would be ideal for UnitedCredit: Rex Features

“Rashford and Martial would prefer to be on the left-hand side, Greenwood prefers the right-hand side, and while they have all been tried down the middle, you get the sense that none of them want to be there.

“They need someone with that quality to play down the middle to give them that focus.”

Asked if Kane and Haaland are the stars his old team should be focusing on, Hughes added: “They are certainly the type of player they need to be in the market for.

“How much ability they will have in the market to be able to go and attract those players though, who knows, because there are lots of clubs that will covet them.”

United must pay Cavani £1.75million if they want to get rid of him this summer.

But the Red Devils will wait until he is back to full fitness before deciding.