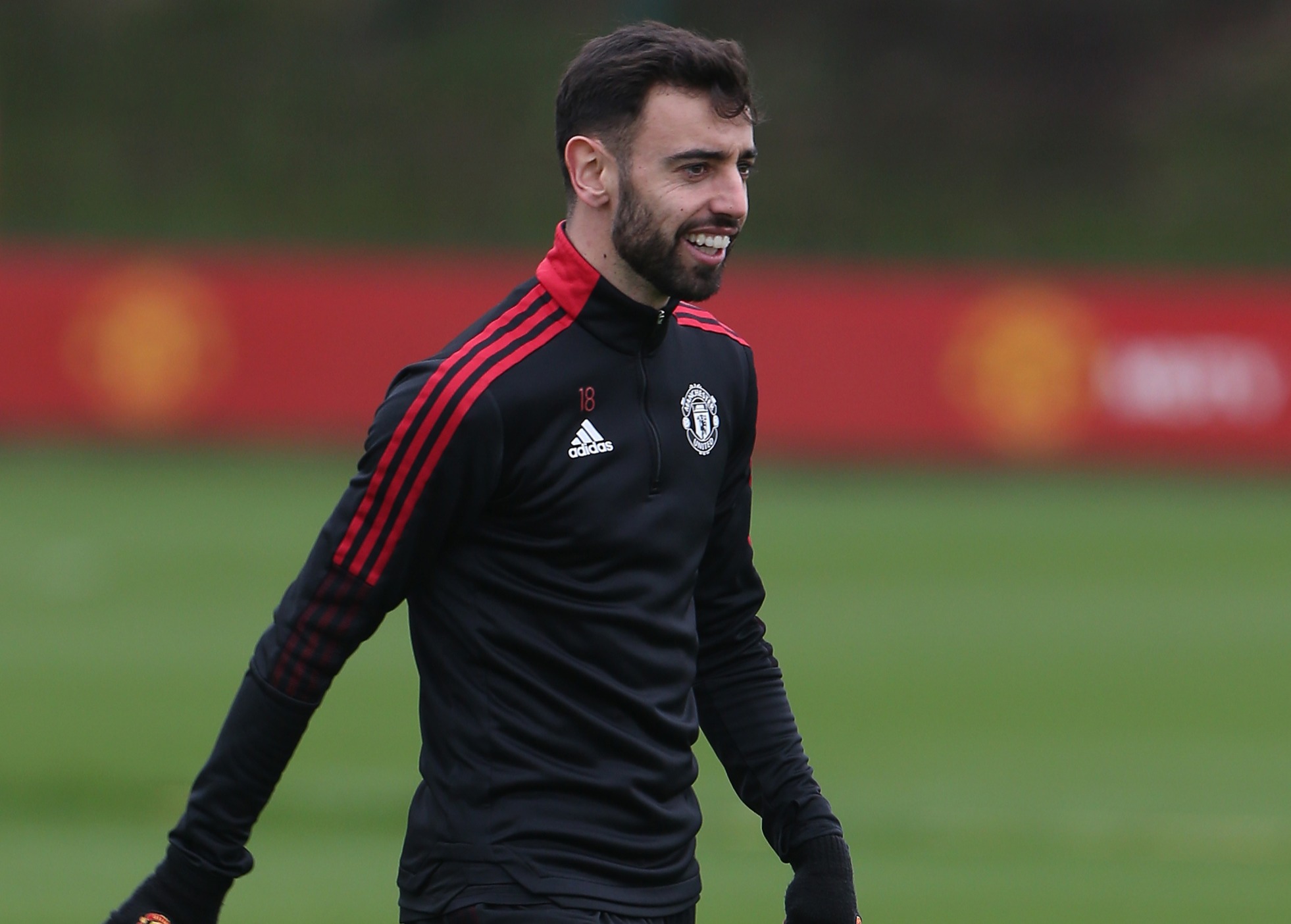 United’s training kit has been blank so far this term after a deal with Aon ended last seasonCredit: Getty

It’s reckoned all the promotional material has been shot.

And United will announce their multi-year partnership with the New York-based company shortly.

Tezos describes itself on its website as ‘an open-source platform that addresses key barriers facing blockchain adoption for assets and applications backed by a global community of validators, researchers, and builders’.

United’s agreement with Tezos comes after a £200m deal with The Hut Group collapsed last year.

Pressure from protestors against all the club’s commercial partners forced the Manchester-based company to withdraw from an agreement.

A fan group calling itself NOTAPENNYMORE launched a social media campaign aimed at the club’s main sponsors – which include Adidas, who sell United kit around the world, Cadbury and more.

They issued an open letter to all the commercial partners claiming their products would be targeted, causing The Hut Group to pull out.

This happened a week after protests at Old Trafford and the club’s Lowry hotel base forced United’s home game against Liverpool to be postponed.

However, United had already managed to secure a new shirt sponsor in TeamViewer by that point.

The tech company replaced Chevrolet on United kits at the start of the current season.

And the deal sees the Red Devils pocket £47m each year – working out to a whopping total of £235m.