RAPHAEL VARANE is reportedly considering his Real Madrid future amid rumours of a move to Manchester United.

The Red Devils are keen to strengthen their defence this summer by landing a big name to partner Harry Maguire. 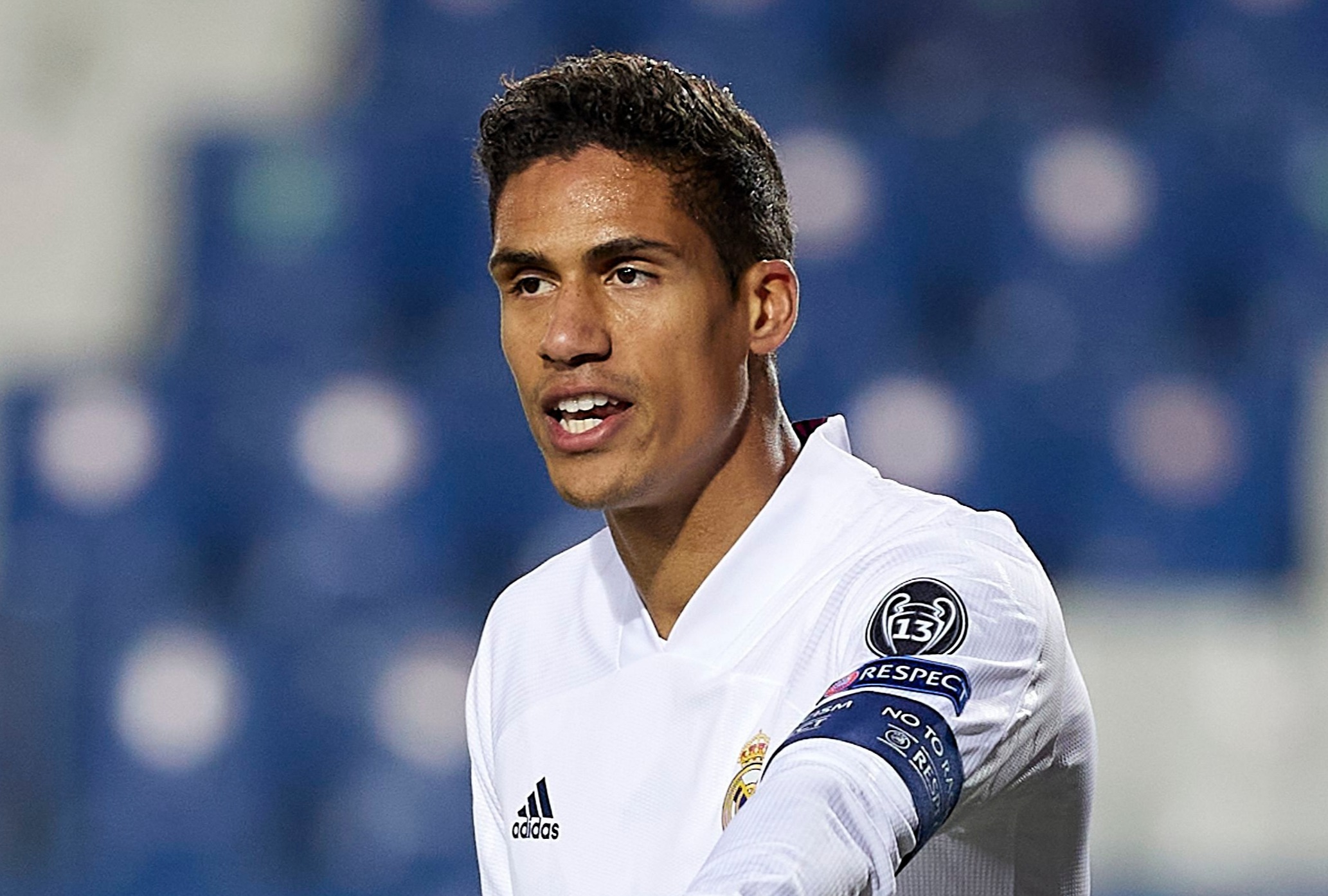 Raphael Varane could be on the move this summerCredit: Getty Images – Getty

Kalidou Koulibaly and Jules Kounde are just two of several names linked to the club but Varane is thought to be the number one target.

And reports out of Spain suggest the Frenchman is keen on a summer transfer.

Madrid-based daily AS detail Varane increasingly preferring a move to try his hand in a new league.

At 27, the centre-back has played almost a decade of his career in LaLiga and is coming to a crossroads in his career.

His contract expires in 2022 and Madrid will do everything in their power to prevent him leaving on a free transfer.

Therefore, if he confirms to Los Blancos that he does not want to sign a new deal, they will be open to offers at the end of the season.

Real reportedly want Varane to stay but he is said to be well aware that agreeing a new deal in Spain will severely reduce his chances of winning honours in multiple countries.

Should he depart, Madrid are thought to be eyeing David Alaba, Pau Torres and Sevilla’s Kounde as a replacement.

Although the club are already making plans in case club captain Sergio Ramos departs when his deal expires in the summer.

United could rival Real for Torres and Kounde, having been linked with both.

However, the chances of multiple big-money acquisitions arriving into Manchester have been quelled by Ole Gunnar Solskjaer.

All clubs in the world are going through the same situation so it’s no different for other clubs than for us.

The United boss said earlier this month that the coronavirus pandemic will continue to impact his team’s dealings this summer.

Solskjaer said: “There’s going to be less transfers happening in the world of football with all these changes.

“The pandemic is definitely affecting everyone in football, the lack of finances, it’s affected everyone.

“All clubs in the world are going through the same situation so it’s no different for other clubs than for us.”