MANCHESTER UNITED have been handed a boost in their pursuit of Saul Niguez with the Atletico Madrid ace reportedly up for sale.

The Red Devils are known to be admirers of the 26-year-old, and were rumoured to be eyeing up a £71million bid for him last summer. 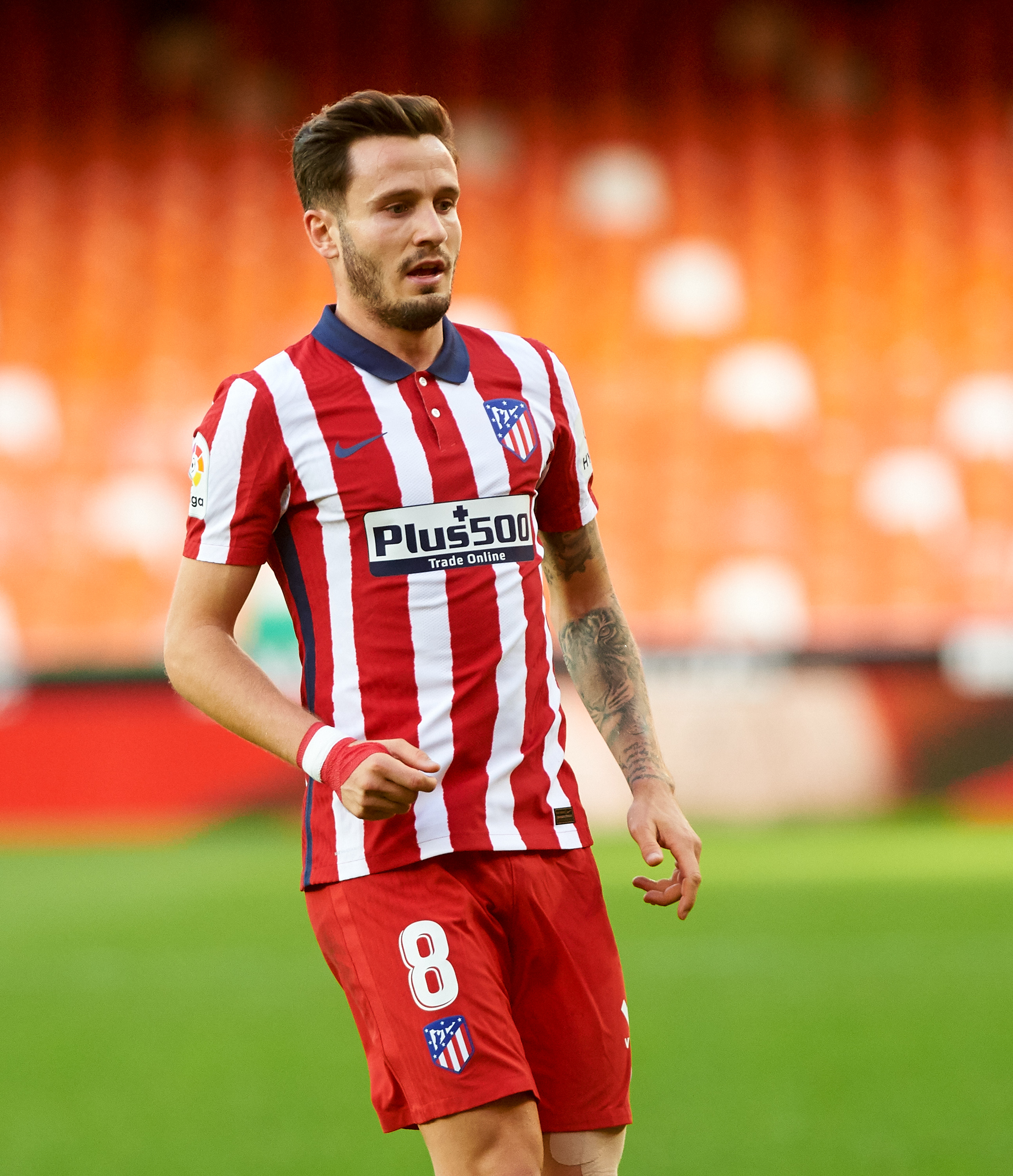 Atletico Madrid midfielder Saul Niguez could depart the Spanish side in the summerCredit: The Mega Agency

And it was claimed in December how Ole Gunnar Solskjaer’s side have reignited their interest in the midfielder ahead of a possible summer move.

It has been alleged that should Paul Pogba depart Old Trafford at the end of the season, then United would make a swoop to sign the Spain international.

And according to Cadena Ser, United’s chances of landing him have been boosted, with Atletico prepared to cash in on their academy graduate.

They state that up to seven players could be heading for the exit door at the Wanda Metropolitano, including loanee Lucas Torreira, who will be heading back to Arsenal.

It has has also been suggested that Chelsea target Jose Gimenez could be sold.

Winger Vitolo – who has been offered to West Ham for £8.5million – is another player that Atletico are said to be keen to offload.

Speaking last year, Saul put United on red alert when he admitted that he is ‘flattered’ to being linked with the club.

He told Marca: “I am very flattered that a club like Manchester United or other teams that ask about me take me into consideration, for me it is very positive.

“And that strong people in those clubs speak well of you means that I am doing things well at Atletico Madrid.”

Since making his Atletico debut in 2012 at the age of 17, Saul has featured in over 300 games for the club, where he has won the Europa League twice and the Copa del Rey.

He has been a key player for Atletico this term where he has chipped in with two goals in 33 outings in all competitions.

Saul has missed just five LaLiga games this season as Atletico sit top of the table with eight matches to play.