LUKE SHAW is set to land a lucrative new contract at Manchester United after his stunning form this season.

The left-back was all but out at Old Trafford after years of being dogged by injury and poor form but has turned it around under Ole Gunnar Solskjaer. 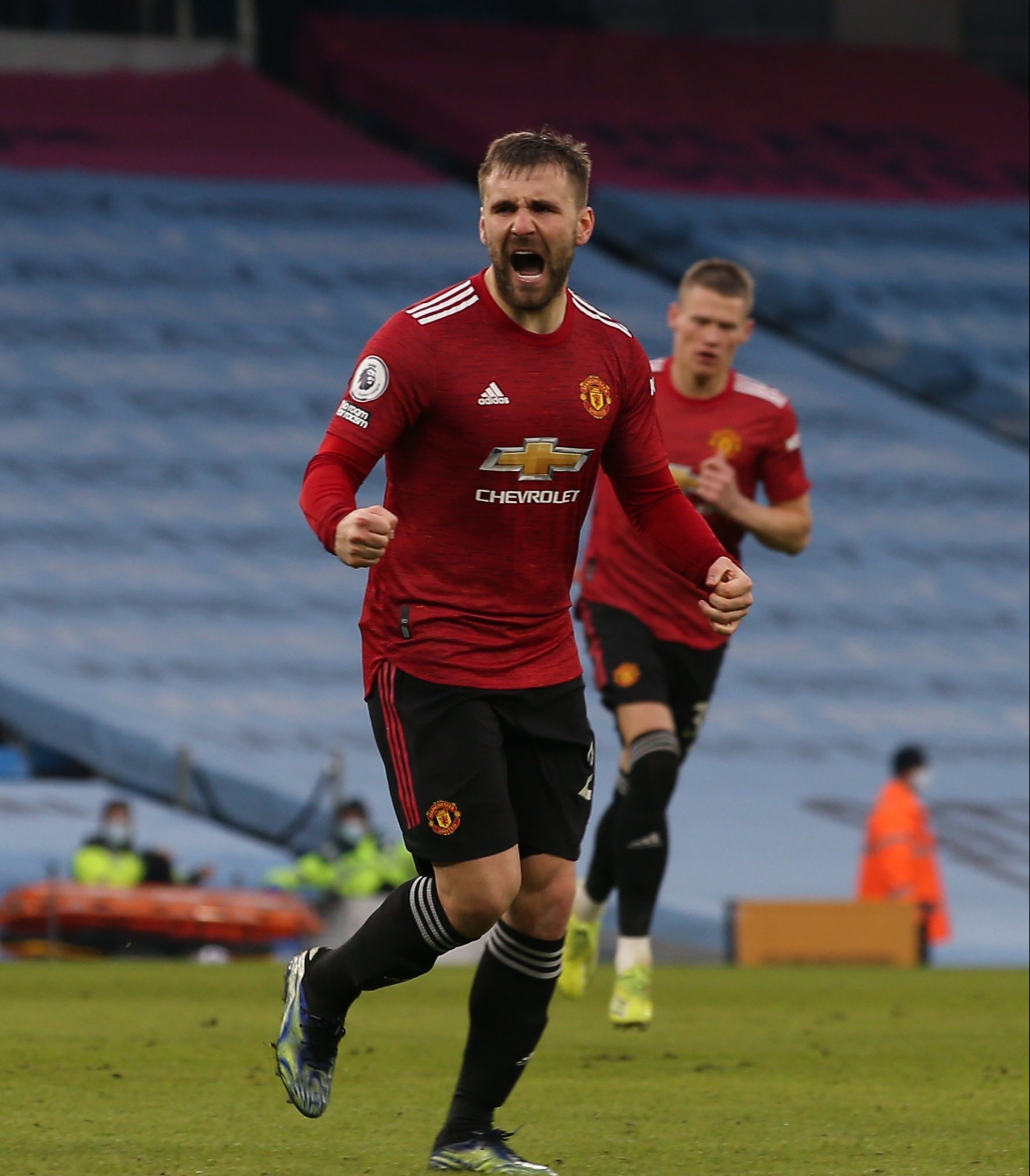 Luke Shaw is set to land a new deal at Manchester United after his form this seasonCredit: Getty Images – Getty

His displays this season have earned him an England recall for the World Cup qualifiers against San Marino, Albania and Poland.

And now the 25-year-old is set to cash in with improved terms at United.

According to the Mirror, club chiefs are preparing a new deal for Shaw despite there still being two years left to run on his current £150,000-a-week agreement.

The report states Solskajer has indicated Shaw is a key part of his plans for the future and he will get a bump in pay to put him in line with the club’s top earners.

Goalkeeper David de Gea is United’s top earner on an eye-watering £375,000 a week but his future at Old Trafford looks uncertain. 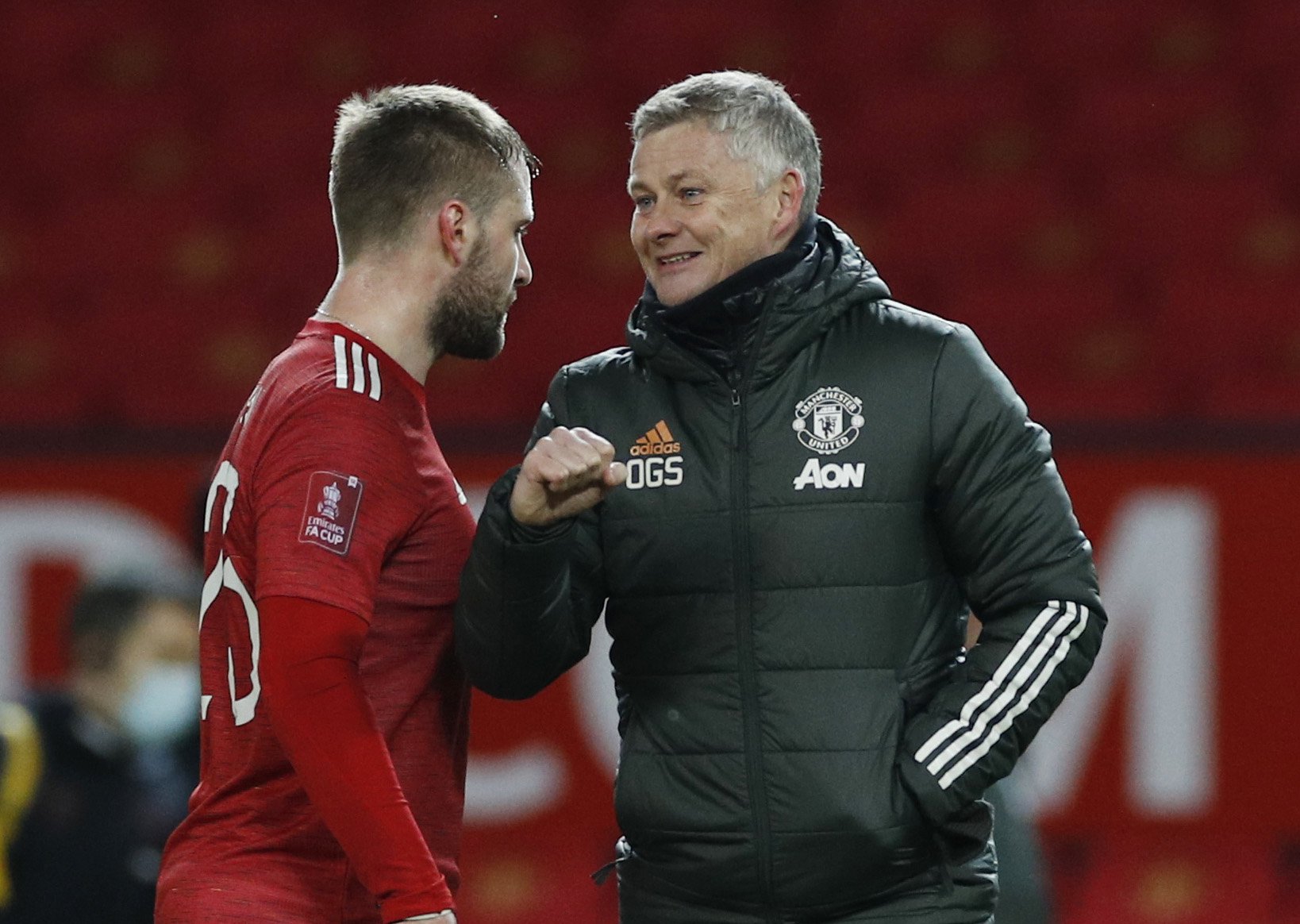 Shaw’s displays this season means United are finally seeing good return on the £34million they paid Southampton back in 2014 when he was still a teenager.

And he admitted this week he had lost all hope of an England recall until this season.

He told United’s official website: “At times, I made bad mistakes, pulling out of squads maybe at times when I shouldn’t have. That was down to me.

“Of course, back then, I was going through bad times. There was in the back of my mind, especially my family and my girlfriend, they thought that it was done.

“At the start of the season I had ambitions and sat down with my girlfriend and said that I wanted to get back in the England squad, doing everything I can to be back there.

“You know, of course with my form, I thought there was a bigger chance than ever that I could be back in it.

“Gladly, Gareth’s given me another opportunity to be involved in there, so I’m just really happy and honoured to be selected again. Hopefully I can show Gareth why I deserve a spot in the squad.”

‘Fit and healthy’ mum-of-seven, 34, died suddenly in her sleep as devastated family say ‘we are heartbroken’