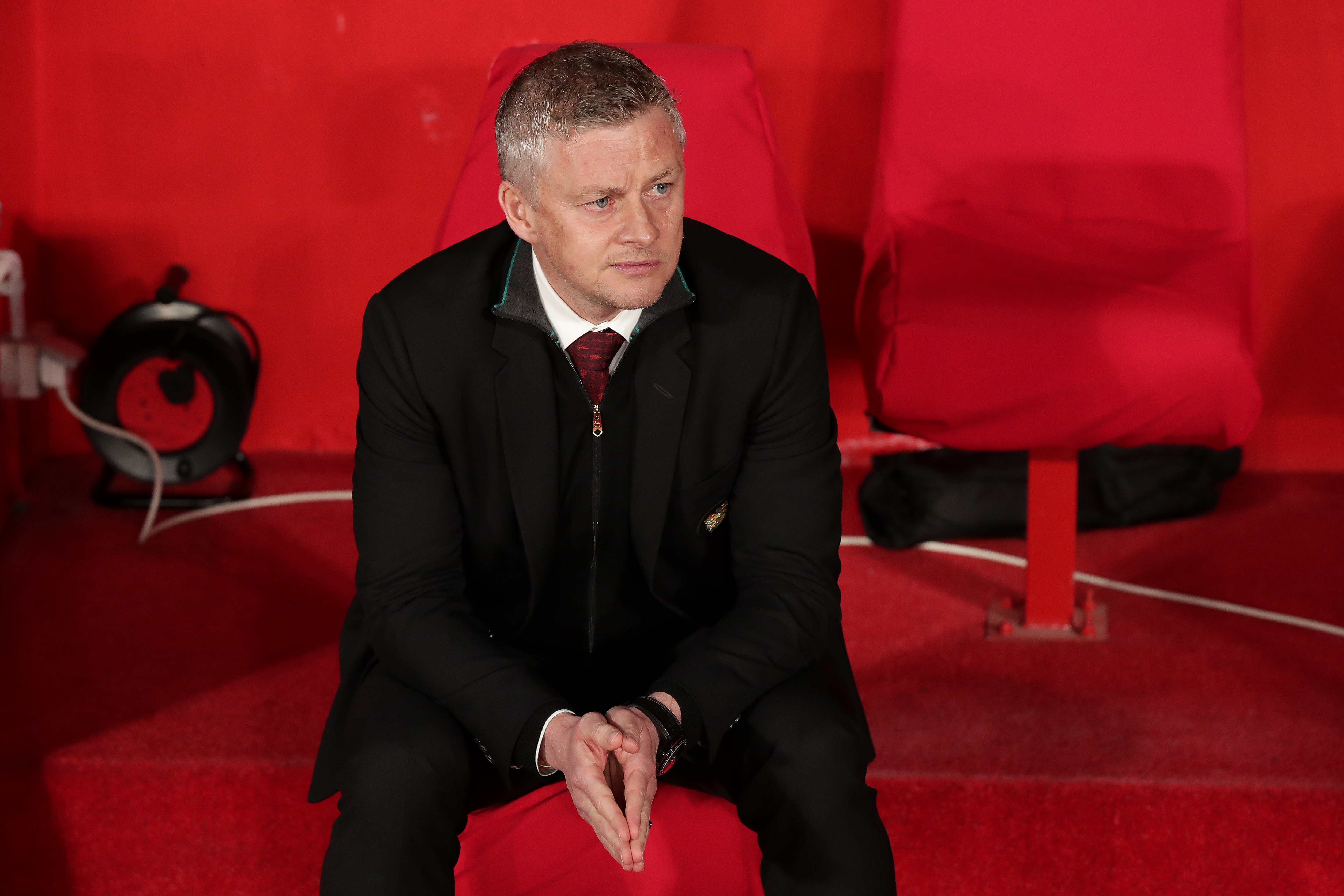 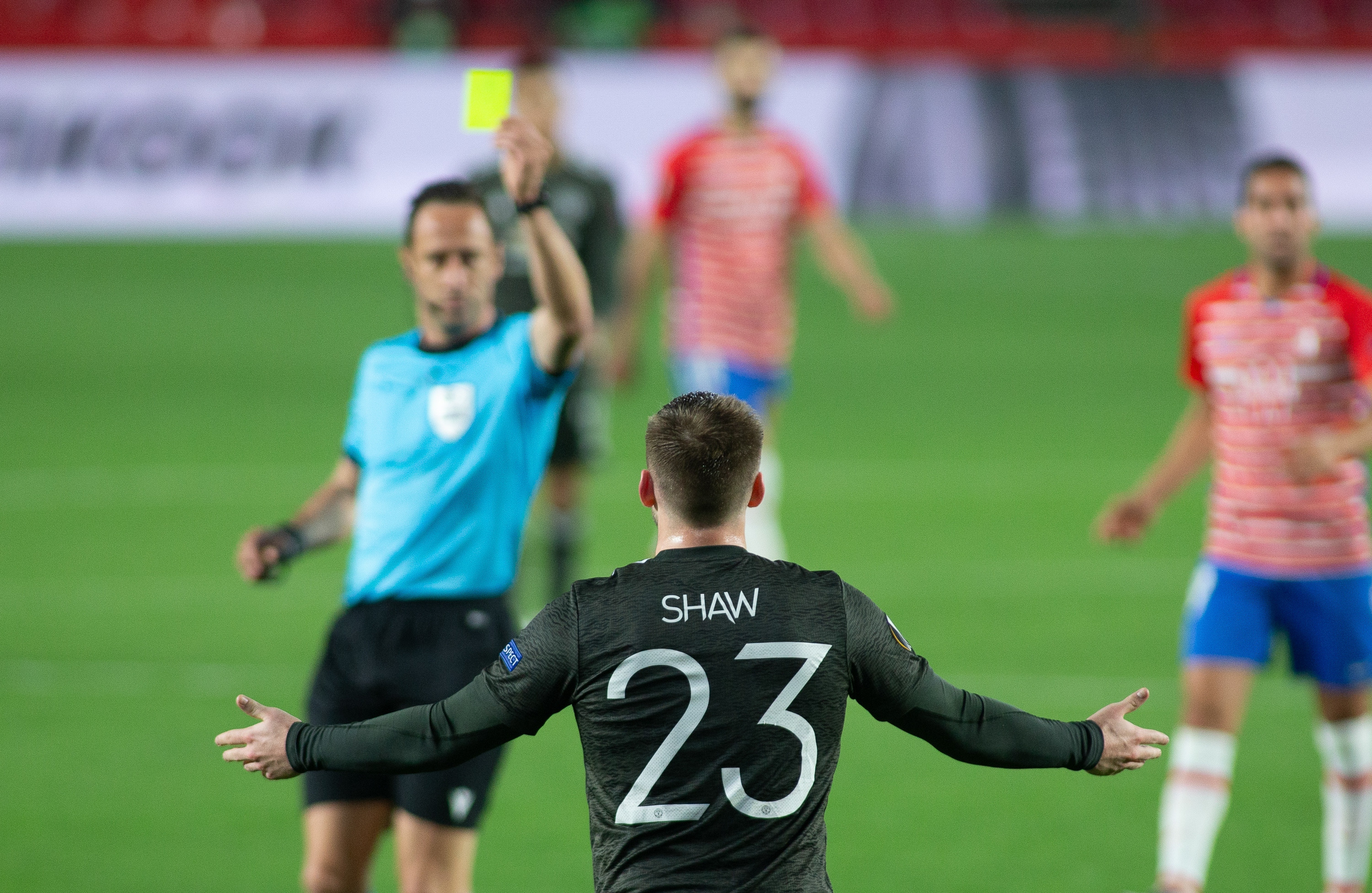 Luke Shaw is one of three players who will miss the second leg after getting bookedCredit: Getty

It means the Norwegian will face something of a defensive crisis at Old Trafford next Thursday.

Eric Bailly would usually be next in line to start alongside Victor Lindelof, but the Ivorian tested positive for coronavirus during the international break.

It is not known when he tested positive and when he will be clear to play again.

That could potentially see Solskjaer selecting Axel Tuanzebe, who has started just ONE game all season.

Phil Jones has also been mooted, but he has not played for United since January 2020 because of a knee injury – his fitness is also unclear.

Alternatively, Solskjaer could shuffle his formation or slot in the likes of Nemanja Matic – though that may be difficult given McTominay’s absence – or Aaron Wan-Bissaka at centre-back.

Alex Telles, who barely featured since moving to Old Trafford from Porto, came on at half-time for Shaw and will likely start in place of him next week.

After the game, Solskjaer said: “It was not a perfect night. 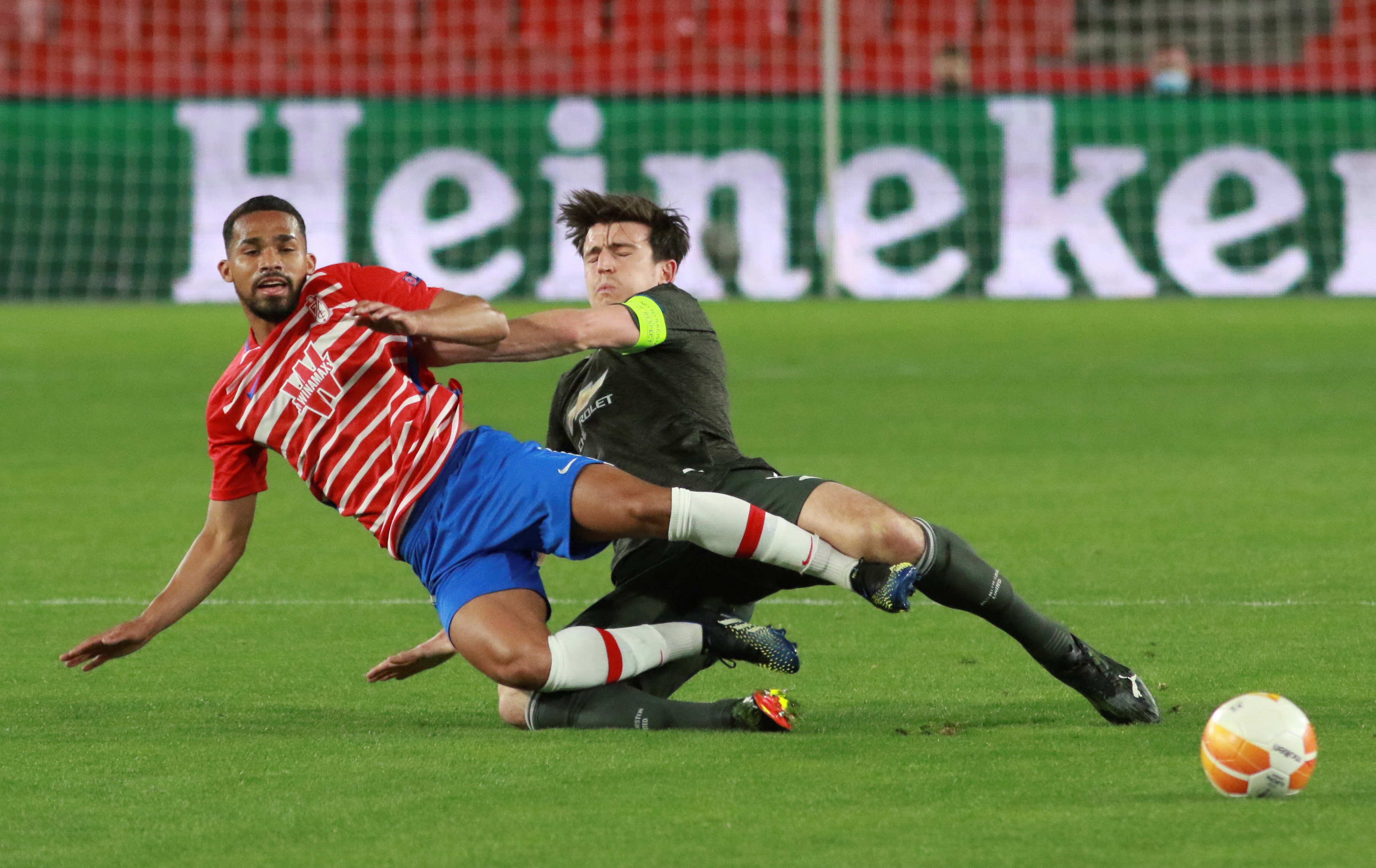 We got three yellow cards and three suspensions. 2-0 is very good result.

“We know how difficult it is to come to Spain.

“We’ve got to play well to get a result.

“They [Marcus Rashford and Bruno Fernandes] have been exceptional, so important for us.

“It was a very good run by Rashford, takes the ball fantastically. Bruno is so confident on penalties even though the keeper almost saved it.

“Same as always [attitude for next week]. We want to win every game. It’s still a young team, a learning team.

“We have to improve all the time.

“Football catches you so quickly if you rest. We can’t have any other approach.”