EDINSON CAVANI will be handed a dream ticket back to South America – thanks to Manchester City.

River Plate plan to offer him a two-year contract at the end of the season, to replace Etihad-bound striker Julian Alvarez.

Cavani’s set for a move to River Plate at the end of the seasonCredit: Getty 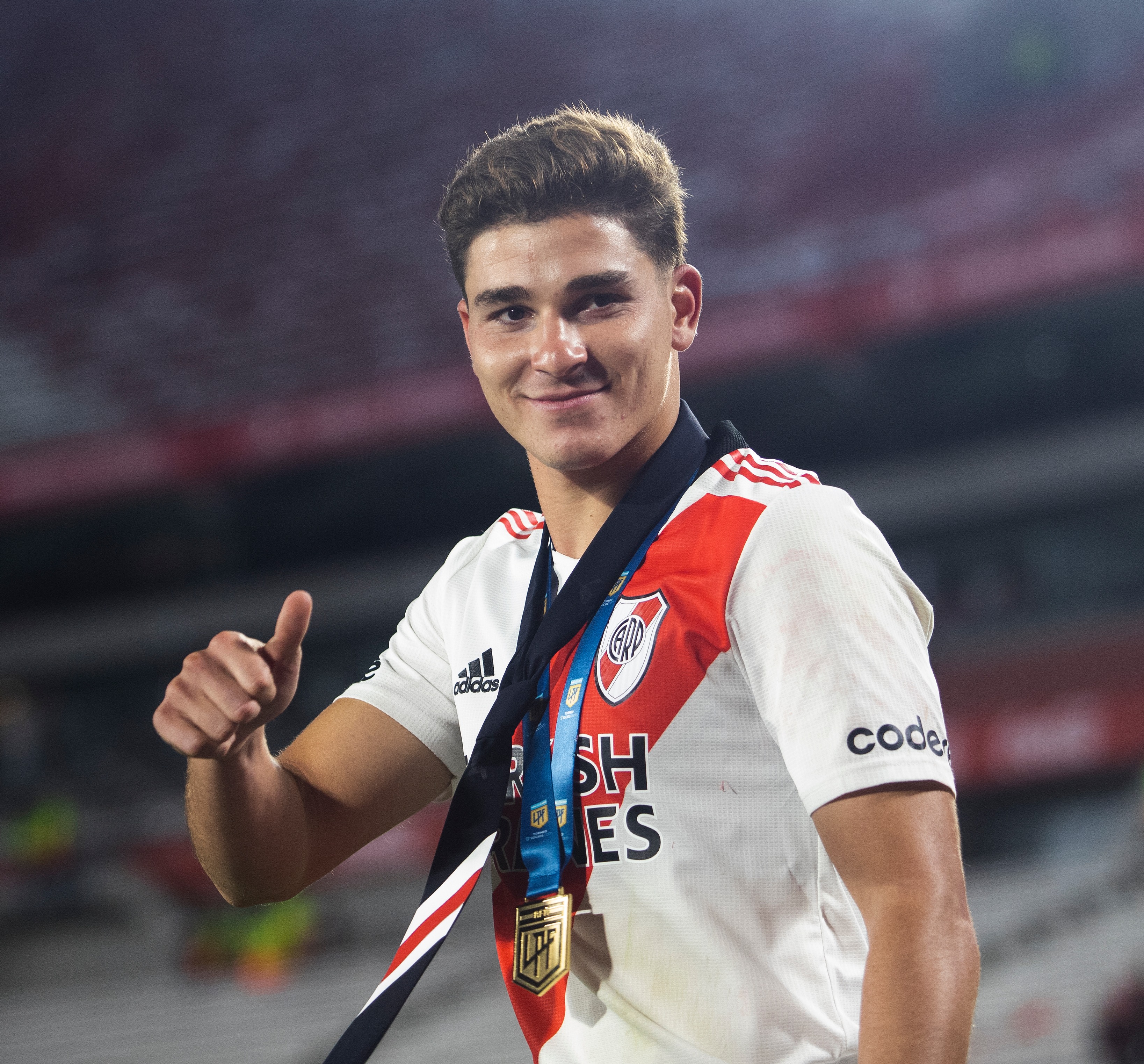 And with the Argentine outfit able to meet the majority of £250,000-a-week Cavani’s personal demands, that will see him leave Old Trafford after 18 months as a cult figure.

Ironically it is City’s move for the highly-rated Alvarez – who United were also interested in – which has left River needing a new attacker for next season.

Pep Guardiola has a deal in place which allows the 21-year-old stay in Argentina for the rest of the campaign.

But when he moves to the Premier League, Cavani will head in the opposite direction, ending a short but hugely popular season-and-a-half at United.

He initially intended to go back to South America in the summer, before eventually choosing to stay in Manchester for another 12 months.

River had inquired about a loan move this month, as did Barcelona, while Boca Juniors actually prepared an offer.

But that got short shrift from Old Trafford bosses, especially when Anthony Martial moved to Sevilla for the rest of the season.

With Cavani, 34, out of contract in the summer, there is nothing to stop him leaving the club – yet he will do so as one of the most popular short-term signings in United’s history.

While his starts have been limited this season, he is still a huge favourite with fans, and last week teed up the final-kick winner against West Ham.

United already have a new striker high on their summer wish list, even if Martial’s move to Spain doesn’t become permanent, yet City are favourites to beat them to Erling Haaland.

The Norwegian is the most wanted man in Europe, but that hasn’t stopped Guardiola moving for Alvarez, himself earning rave reviews and who won his sixth cap in Argentina’s midweek win over Chile.