MANCHESTER UNITED players returned to training on Wednesday with Mason Greenwood absent following his suspension by the club.

The Red Devils have been away enjoying a rest during the winter break, although Alex Telles, Fred and Eric Bailly have been on international duty.

Paul Pogba was back in training alongside Cristiano Ronaldo at Carrington 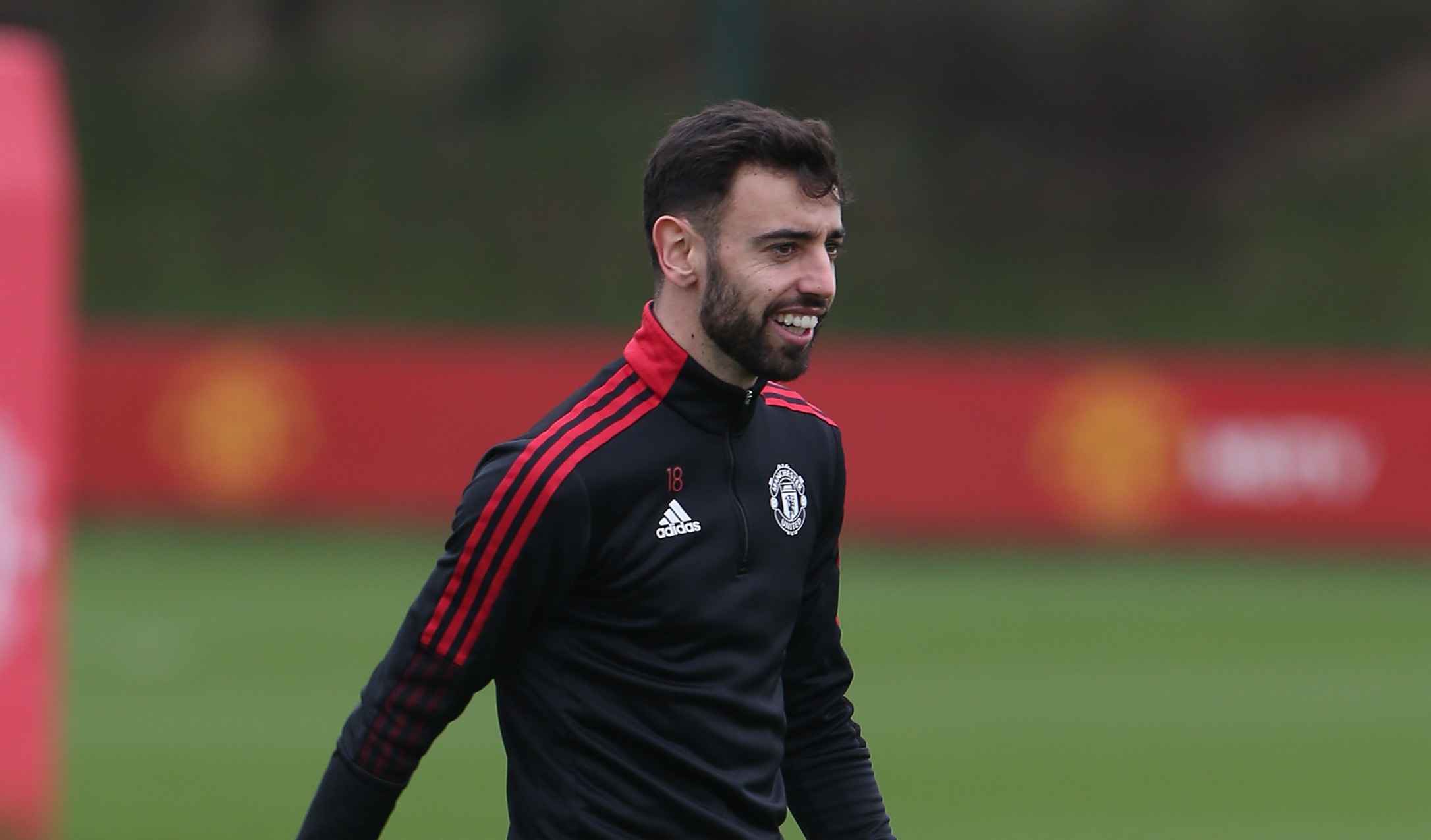 Bruno Fernandes looked happy to be back on grass 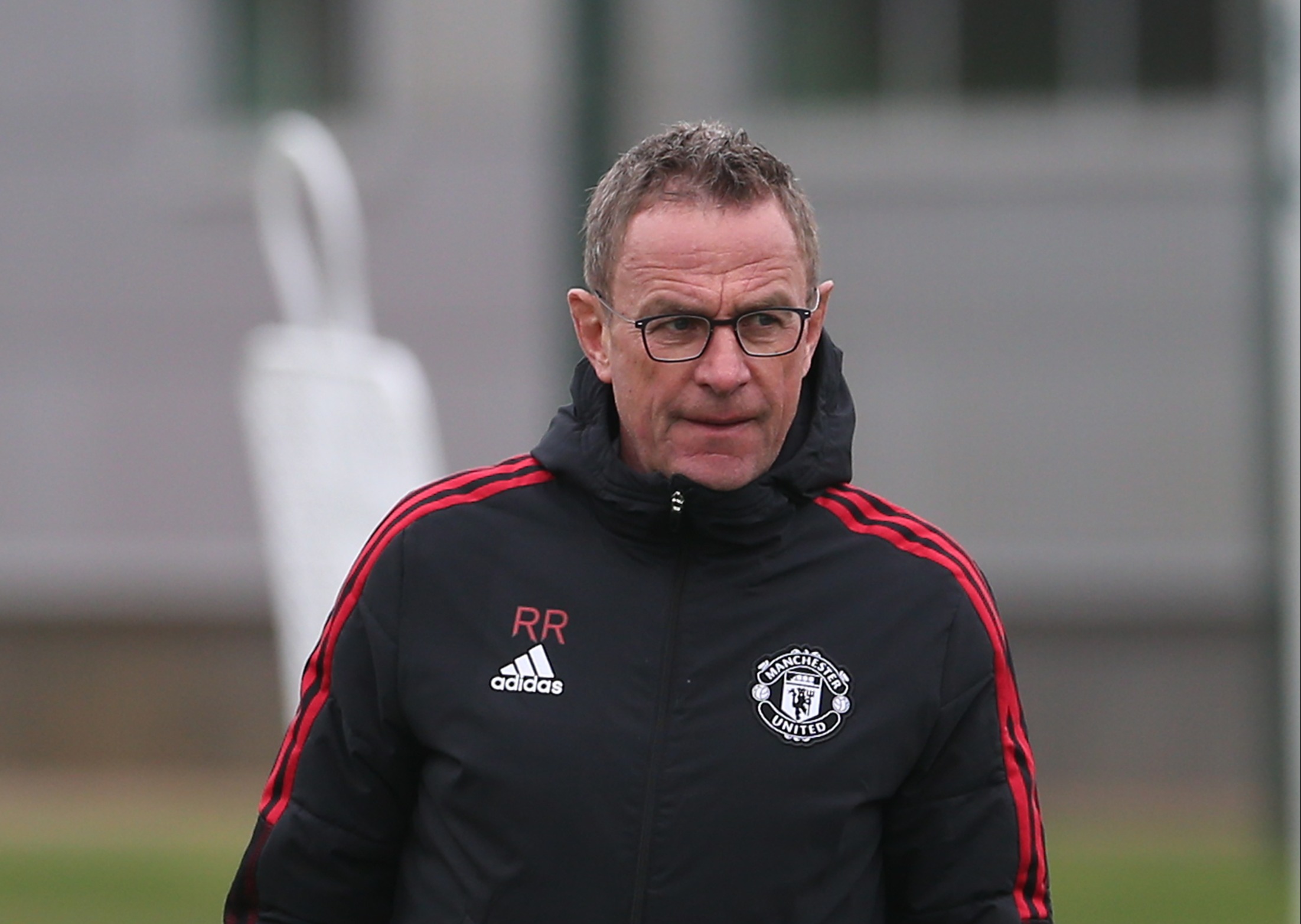 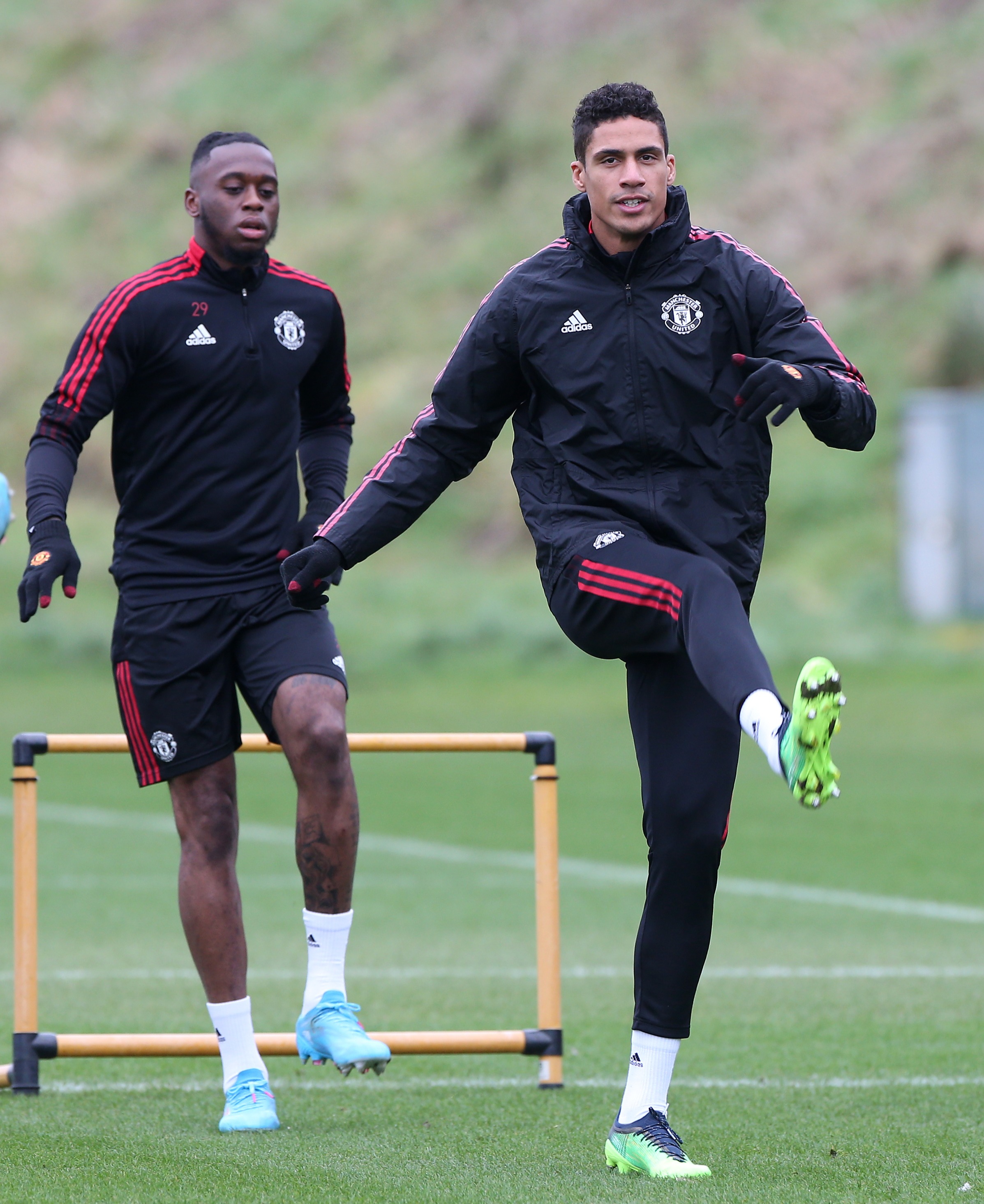 So that trio were also missing at Carrington as Ralf Rangnick prepared his squad for Friday’s FA Cup fourth-round clash with Middlesbrough.

But one player United fans will likely be pleased to see back in action is Paul Pogba.

The midfielder was snapped alongside Cristiano Ronaldo and Bruno Fernandes in training after spending the last three months on the treatment table.

As a result, he is yet to play under Rangnick but could start against Boro instead of Fred.

Raphael Varane was also looking fit and healthy as he braved the cold alongside Aaron Wan-Bissaka.

There could be a few changes for the team to face Middlesbrough and Rangnick is tasked with producing an effective attack in the absence of Greenwood.

United released a fresh statement on Wednesday after he was re-arrested on suspicion of sexual assault and threats to kill.

A spokesman for the club said: “Manchester United reiterates its strong condemnation of violence of any kind.

“As previously communicated, Mason Greenwood will not train with, or play for, the club until further notice.”

Greenwood has since been bailed after being arrested for the string of alleged offences.

Prince William, Kate Middleton Are Spending Time Away From the Palace