Club legend Paul Scholes let rip at the Red Devils’ work-rate after Saturday’s 1-1 draw with Southampton, blasting: “They don’t want to put a shift in.”

Ralf Rangick has revealed his players are too scared to press their oppositionCredit: Getty 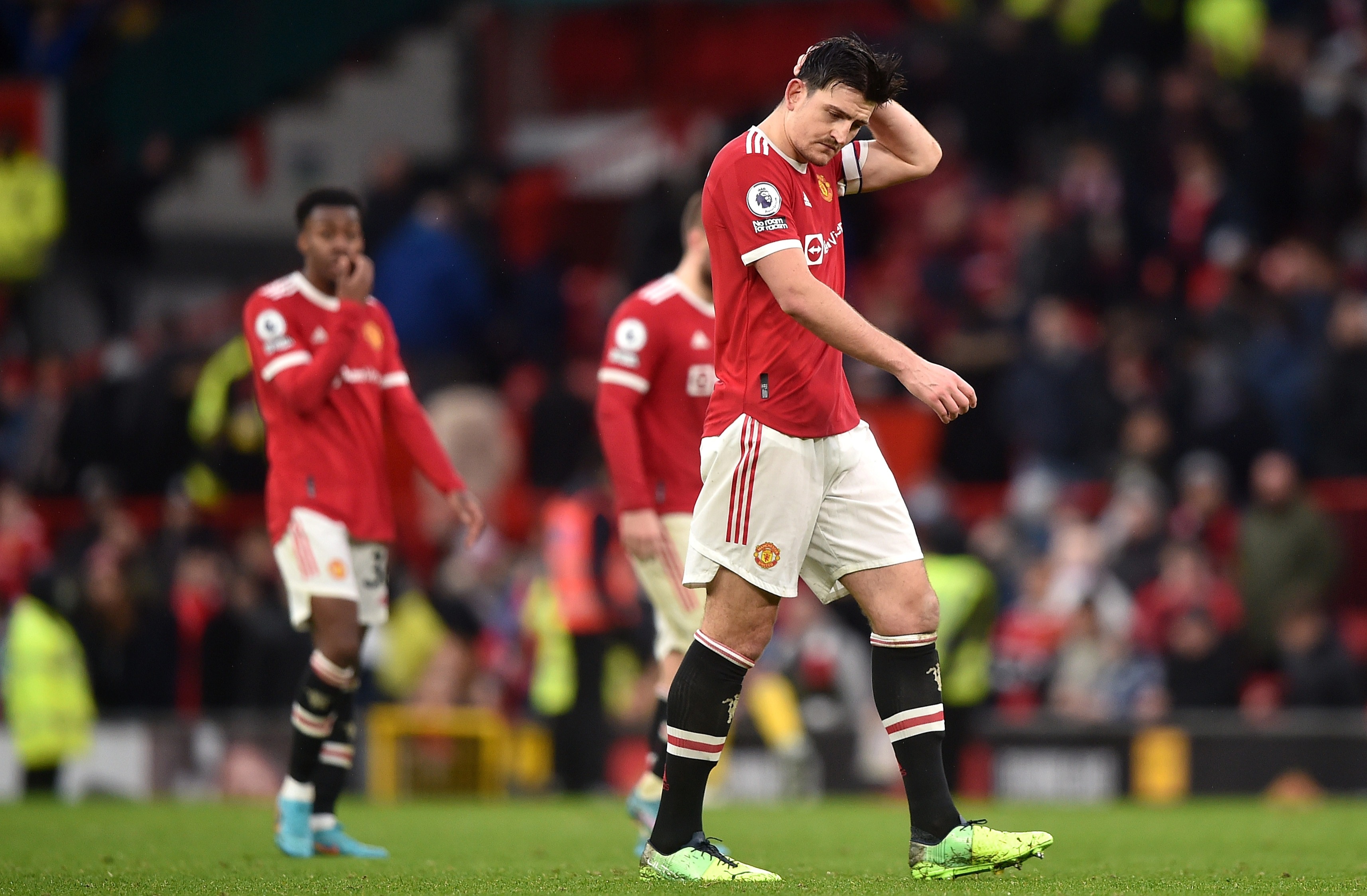 The Red Devils put in another below-par performance against SouthamptonCredit: Getty

Interim boss Rangnick, whose side host Brighton on Tuesday night, said: “It’s important we pick the right moments to be proactive to press.

“Even if it’s not possible, stay compact and don’t be too easy to be out-played.

“Too easily, some of them in transitional moments were almost over anxious.

“We were not ready at the right moment and then were saying ‘oh I should have pressed’, and then coming back one or two steps too late, giving the other team space on the counter attack.

“This is not only tactical discipline but also to be clever and smart enough to realise now it’s not possible so just stay in position.

“Keep your shape, keep your formation and make it difficult for the other team to play through our lines.”

Saints boss Ralph Hasenhuttl had a dig at United’s work off the ball, saying: “It isn’t a big secret that when United lose the ball, their reverse gear is not very good.”

When asked about Hasenhuttl’s comments,  Rangnick added: “What he said, that we are not a naturally born pressing team, with a lot of players in their DNA to press, is normal.

“They haven’t been doing that in the last couple of years and to change that into a pressing all the time is difficult during the season.”

United can move into the top four with victory over the Seagulls at Old Trafford but Saturday’s draw was the third game in a row they have thrown away a lead.

That has damaged confidence and belief among the players with Rangnick asking club psychologist Sascha Lense to help solve the problem.

Rangnick added: “When you concede an equaliser it affects the minds of the players. We should be 3-0 or 4-0 up and all of a sudden it’s 1-1.

“It affects the mind-set of the players. They are human beings, not robots. I spoke with Sascha about that and we speak to the players one by one about why.” 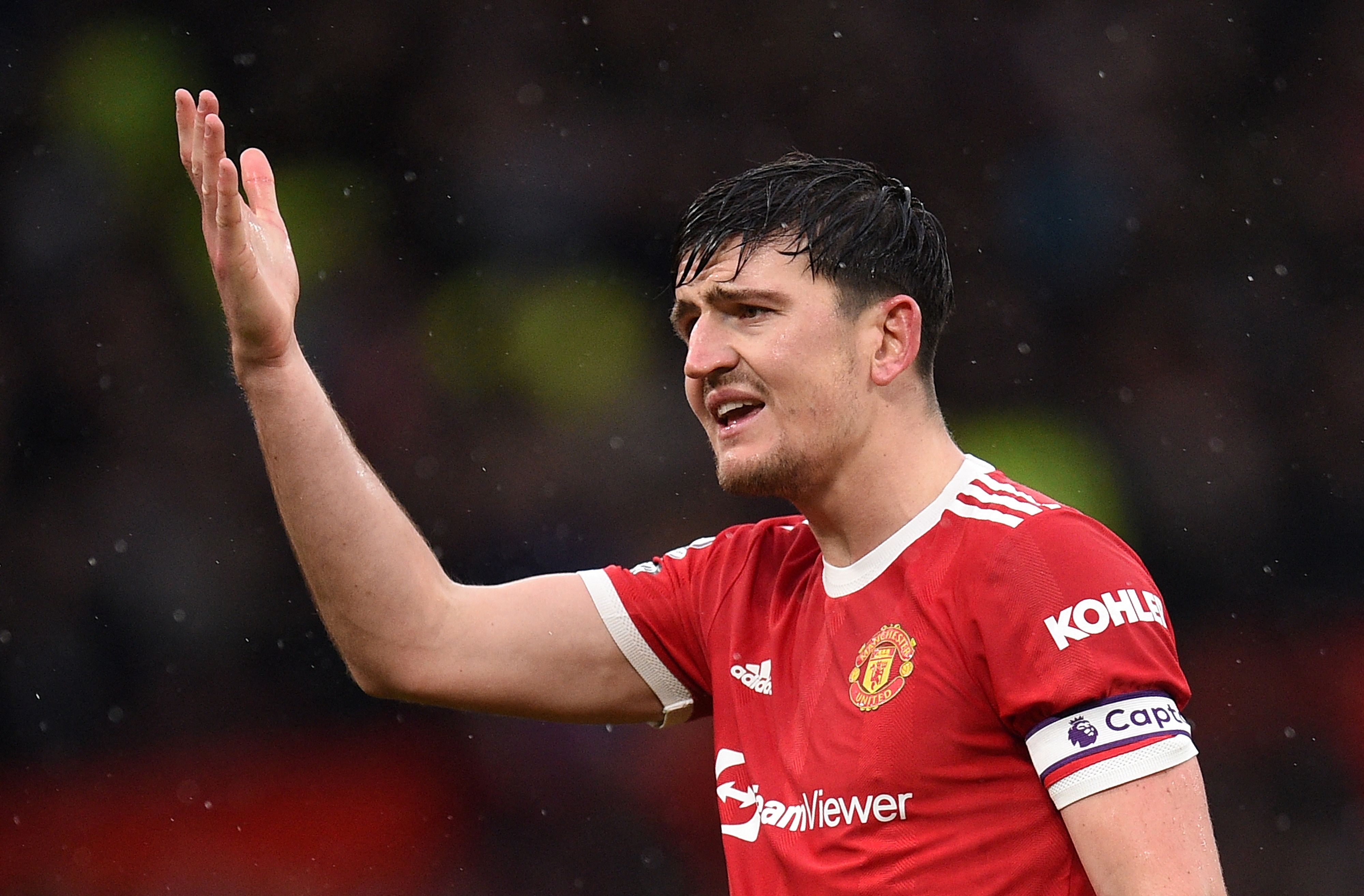 He said: “The way we are playing is new to him because in the English national team he is used to playing in a back three.

“And here at Manchester United, (he was) in a back four but still not being as proactive and always on the front foot when trying to defend.

“This is something new to him and it will take time for him to get used to that and adjust.”

United are fifth following consecutive draws, and Rangnick conceded that fourth is the best they can aim for.

Sat seven points behind third-placed Chelsea, he said: “Right now, fourth is exactly what Manchester United needs and wants. This is the highest achievement we can get.”