MANCHESTER UNITED star Luke Shaw has opened up on his strained relationship with former boss Jose Mourinho and admitted he ‘had a very hard time’.

The left-back came in for regular criticism during Mourinho’s two-and-a-half years in charge at Old Trafford. 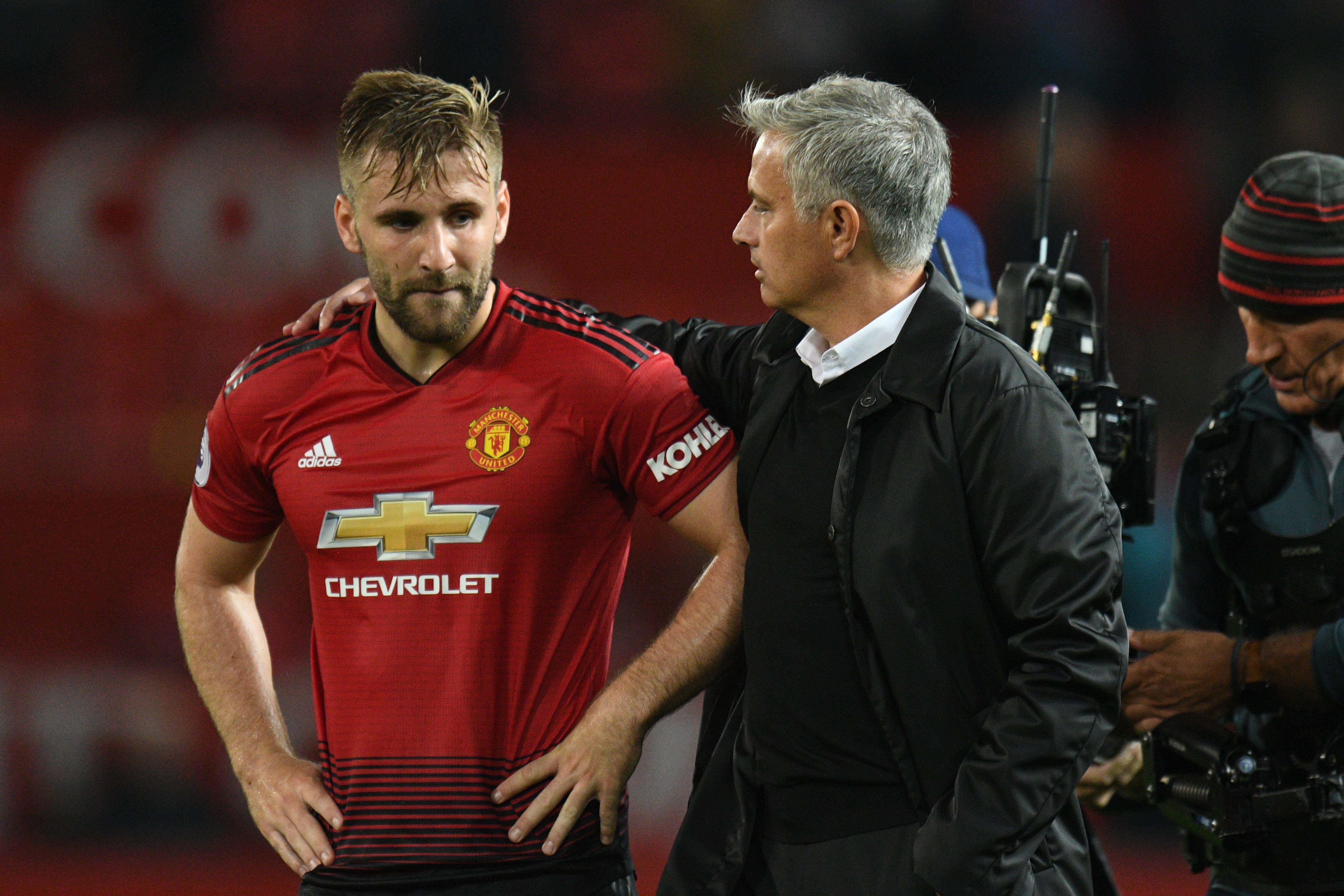 Luke Shaw and Jose Mourinho appeared to have a strained relationshipCredit: Getty – Contributor

A 3-1 defeat to Watford in 2016 saw Mourinho openly blame Shaw for one of the goals and question his desire.

Then after drawing with Everton in 2017, Mourinho claimed he was ‘making every decision’ for Shaw from the sidelines.

The former Southampton ace has struggled with injuries ever since joining United for £30million in 2014.

But his confidence appeared low throughout Mourinho’s tenure at the club.

Speaking to the BBC before United’s 1-0 FA Cup win against West Ham, Shaw said: “It was a very hard time because sometimes I wasn’t able to get my word across or people were only hearing it from one side of the story.

“I knew at the time it was better just to keep quiet.

“A lot of people were behind me here so I knew I had the backing but I knew I needed to keep quiet and improve.

“I have gone through a lot which has made a better person.”

Shaw has been one of the stand-out performers for Ole Gunnar Solskjaer this season and has bagged five assists along the way. 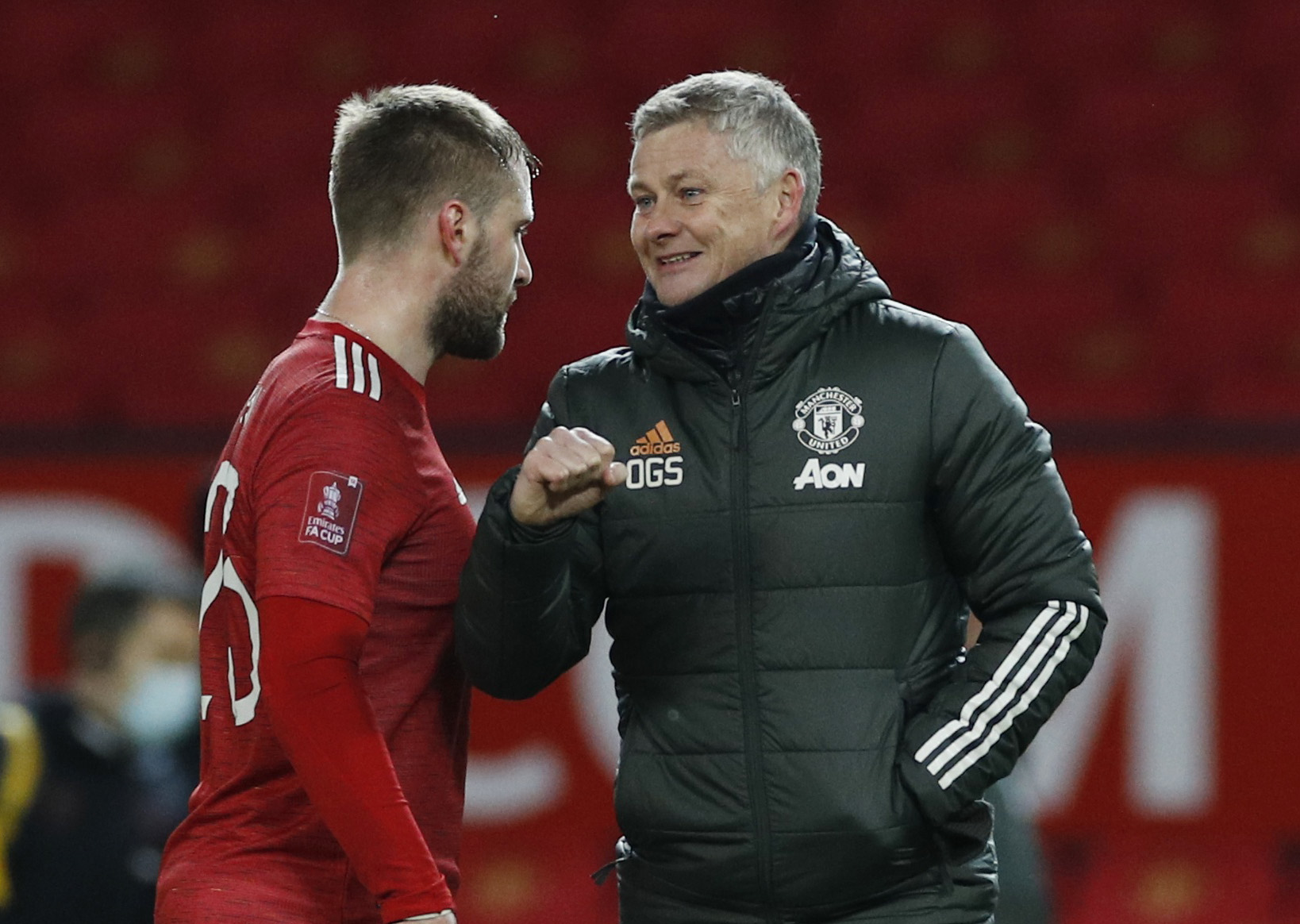 Shaw has been rejuventated under the guidance of Ole Gunnar SolskjaerCredit: Reuters

His form will give England boss Gareth Southgate a selection headache at left-back, with Ben Chilwell currently first-choice there.

And Shaw has put his resurgence down to the man-management skills of Red Devils boss Solskjaer.

The 25-year-old added: “Ole’s style is benefiting me the most and that I have had for a while. His man management is second to none, he is really good.

“I feel he knows exactly what he needs to do to get the best out of the players.

“It is always nice to have an arm around the shoulder, I would be lying if I said it doesn’t make you feel better, but it is just the confidence and belief that the manager has shown in me has pushed me on to another level.

“There is still much more to come I think and I am still quite young so I still have time to improve.”