The Manchester United winger, 23, has been a regular under Red Devils boss Ole Gunnar Solskjaer, starting eight of the last nine games in all competitions. 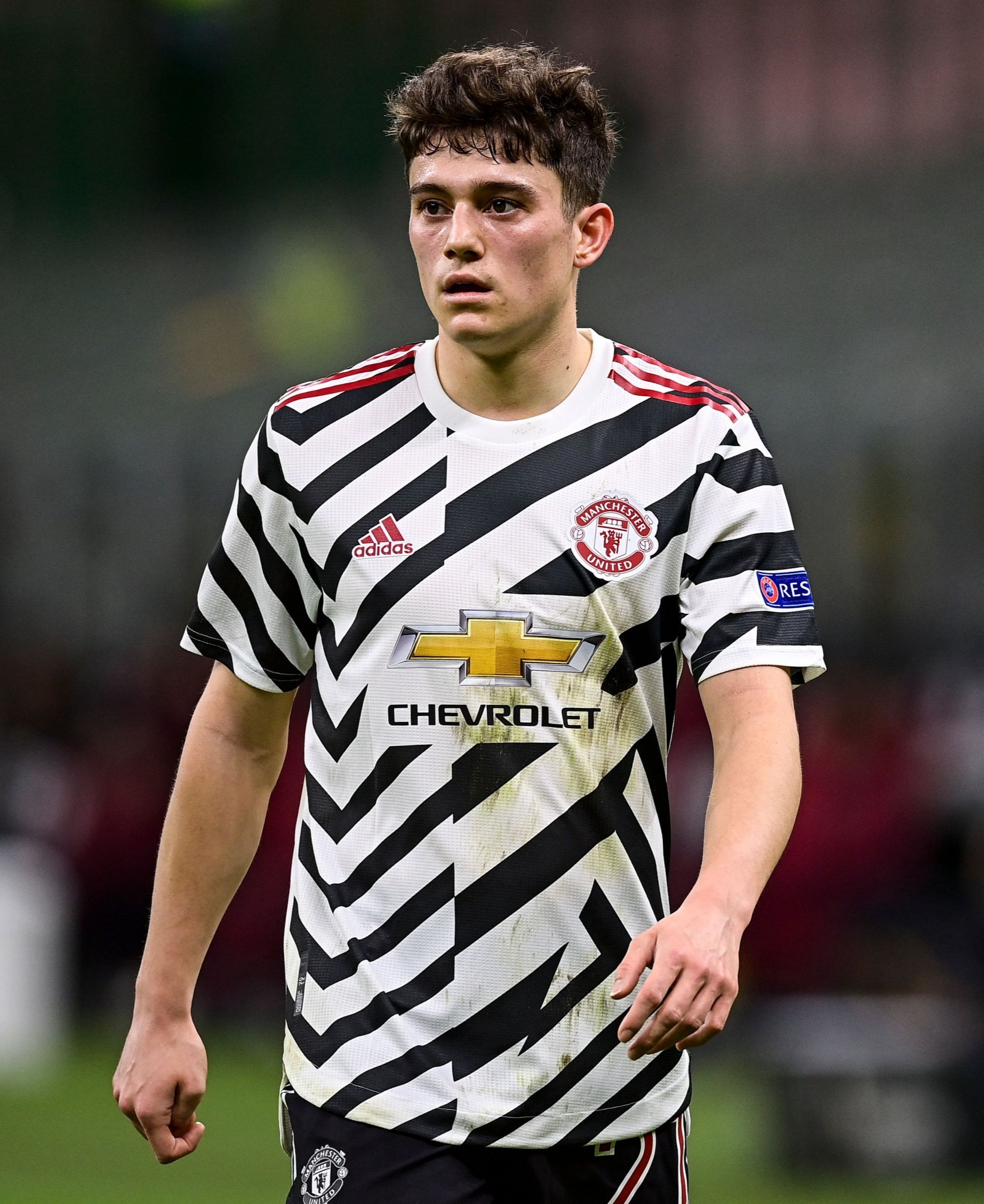 And Wales believes they will reap the benefits of James‘ flying form at Old Trafford in their opening Group E qualifier against Belgium on Wednesday.

Dragons caretaker Robert Page said: “DJ has played in the past even without playing minutes at club level but it is beneficial for us if you have players coming in who are playing week in week out.

“He has worked really hard to get himself back into the team. He looks a threat every time he plays.

“He is back playing football at the top level and does not look out of place whatsoever. It is great for us.”

James has become a first-choice pick for Solskjaer, impressing in the recent wins over Manchester City, West Ham and the 2-1 aggregate Europa League success over AC Milan in the last fortnight alone.

The ex-Swansea wideman hopes to deliver another eye-catching display when United travel to Leicester in today’s FA Cup quarter-final at the King Power stadium.

But the £15million man has had to turn his Old Trafford career around to nail down a regular first-team spot. 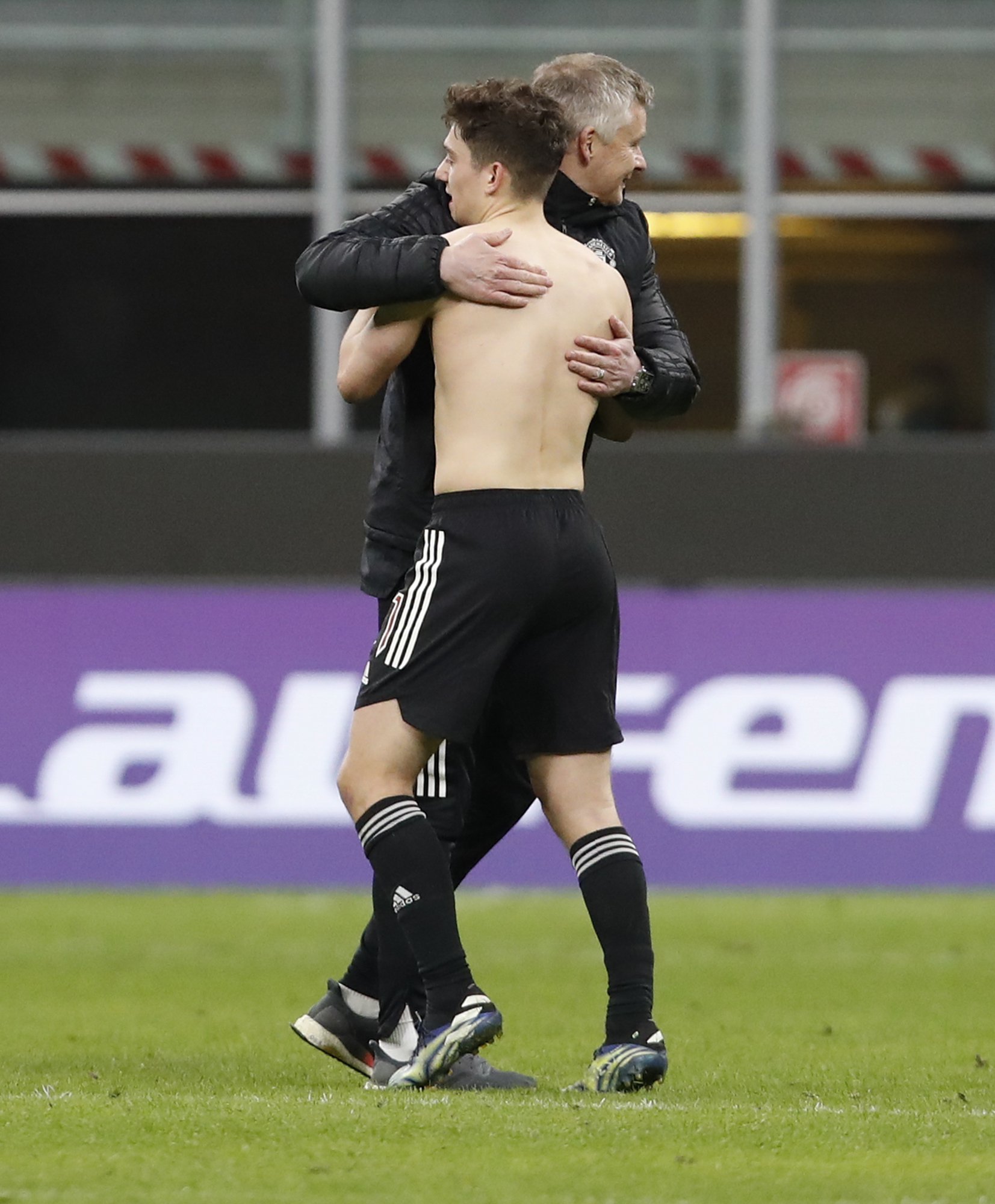 Back in January, James was touted for a loan move to Premier League duo Leeds and Brighton after a spell of inconsistent performances.

Yet he stuck it out in Manchester and Page, stepping in for the absent Ryan Giggs for a second time following his arrest in November, believes James has been handled in the right way to get back to his best.

Page added: “DJ went from Swansea playing Championship football to being thrown in the deep end. He has gone into a huge club in Man United and impressed rightly so from the start.

“He has played more or less every game but with a young player you are going to get levels of inconsistency and you have to manage that.

“I think Man United have done that now. At the right time they have pulled him out.

“There was speculation and talk in January if he was going to move on but he decided not to because he saw the impact he had when he went there first and knew that form would come back.

“That is what you have to do with young players because they can show levels of inconsistency.”

Wales are without David Brooks for the World Cup double-header against Belgium and the Czech Republic on March 30 as well as a friendly with Mexico sandwiched in between.

Brooks is out with an ankle injury but Page is confident the Bournemouth attacker will be fit for this summer’s Euro 2020 finals.

Page said: “He’s a talent and can win you games, you want players like that involved in the squad.

“It is frustrating again for him that he has picked up an injury and he has had a couple of late. It is difficult for him but he will get over it. We are talking weeks not months.

“So that is great news for us and hopefully if he recovers well and in the time we think then he will be ready for the Euros.”