CRISTIANO Ronaldo’s sister Elma Aveiro has announced that her CR7 clothes store in Madeira will be closing down.

The mum-of-one admitted it was a difficult decision to take after running the shop, named after the Manchester United star, in the island capital Funchal for 15 years.

Ronaldo with sister Elma, who will be closing down the CR7 store in their native MadeiraCredit: Instagram @elma_oficial 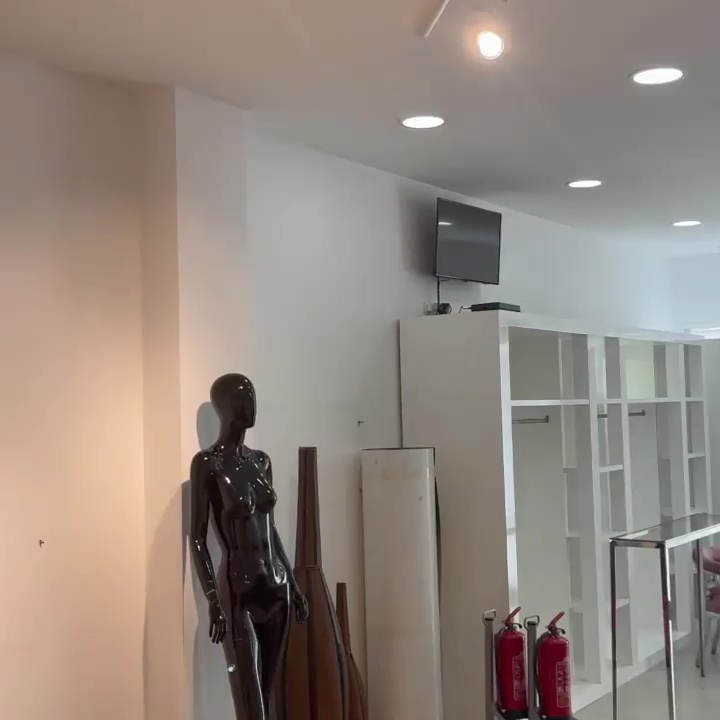 The shop walls are bare after stock was emptiedCredit: Instagram @elma_oficial 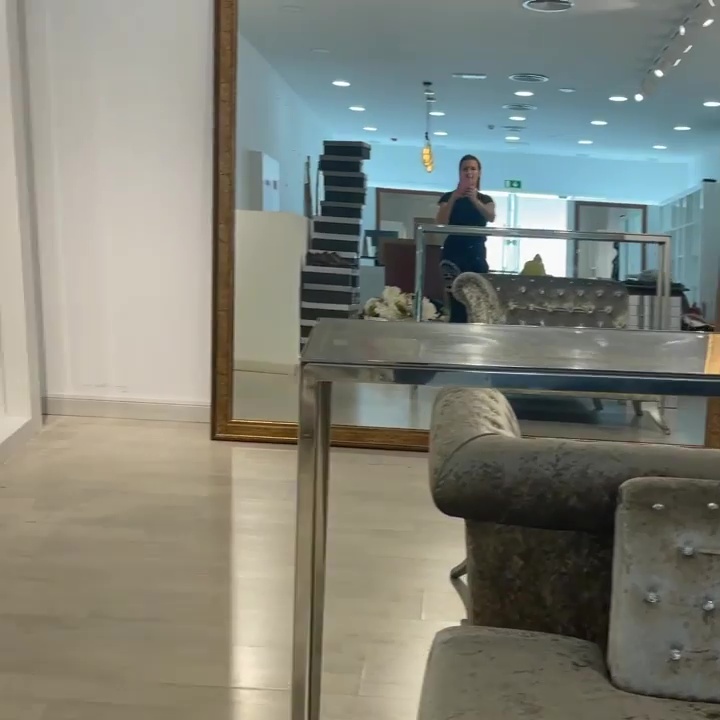 Elma showed off the inside of the empty store, which is the latest to be closed down by the Ronaldo familyCredit: Instagram @elma_oficial

Elma, one of Cristiano’s three siblings, hinted the decision was linked to her busy schedule.

But it’s not the first store Ronaldo and his family have closed down in recent years.

Last year they called time on a restaurant in Madeira, and the CR7 clothes store in Vilamoura on the Algarve shut its doors in 2020 following below-expected sales.

That left the CR7 store in Madeira as the sole survivor, until now.

Ronaldo, 36, had another store in Lisbon’s Park of the Nations neighbourhood which also closed several years ago.

Reports at the time in Portugal said it attracted hordes of fans but many left after having a look round without buying anything.

Cristiano’s sister announced she was shutting up shop on social media, alongside a video she took of the emptied CR7 by Elma store in Funchal.

She said on Instagram: “Big projects in progress, a lot of time, energy and family love invested.

“As there’s not enough time for everything and life is made up of stages, I decided to close a chapter of my life after 15 years.

“It wasn’t an easy decision because it was here that my area started along with many memories and moments that will be marked forever on a page that I will keep in my heart.

“The reference point for a lot of people, a point thousands of people wanted to pass by when they came to visit our beautiful island of Madeira.

“With all my strength I send you an enormous thank you.”

Cristiano posed with Elma and other relatives including his other sister, Brazilian-based Katia Aveiro, two years ago to show off his rippling muscles in personalised underwear sold at the shop. 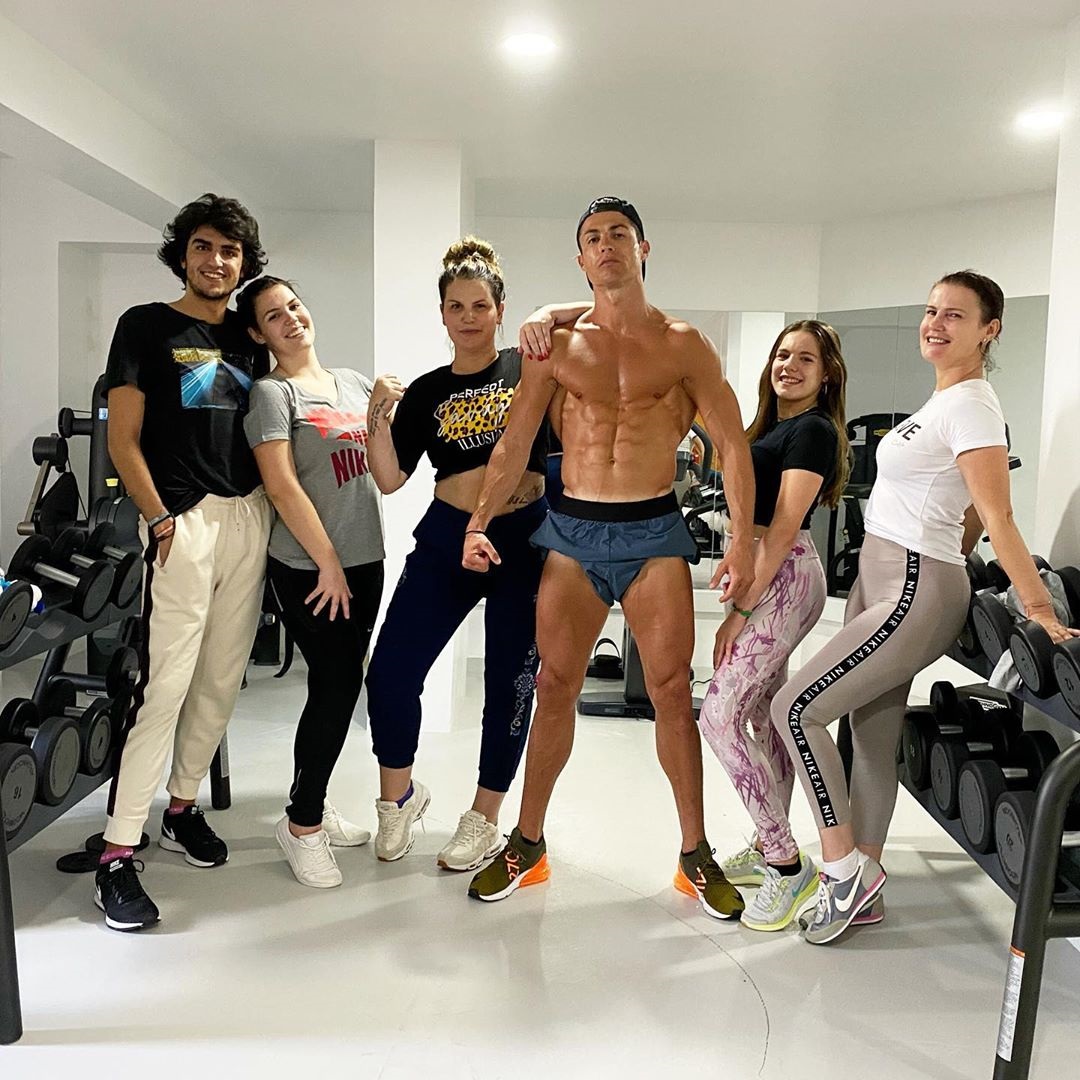 Ronaldo previously pictured showing off pants sold at the shopCredit: Refer to Caption

The store moved in December 2018 from a previous address to a shopping centre called Marina Shopping, nearer to the CR7 Museum – ran by Cristiano’s elder brother Hugo alongside the four-star Pestana CR7 Funchal Hotel.

As well as opening hotels with the Pestana Group and expanding his property empire with purchases in Spain and Portugal in recent years, Cristiano has moved into the hair transplant and gym business.

It means his combined net worth is estimated to be in the region of a mind boggling £373million.

And although the Madeira store is closing, online sales of CR7-branded clothes and accessories are expected to continue as normal online.