MANCHESTER UNITED star Amad Diallo’s meteoric rise continued after he was called up by the Ivory Coast.

The 18-year-old starlet could make his full international debut for the African nation this month. 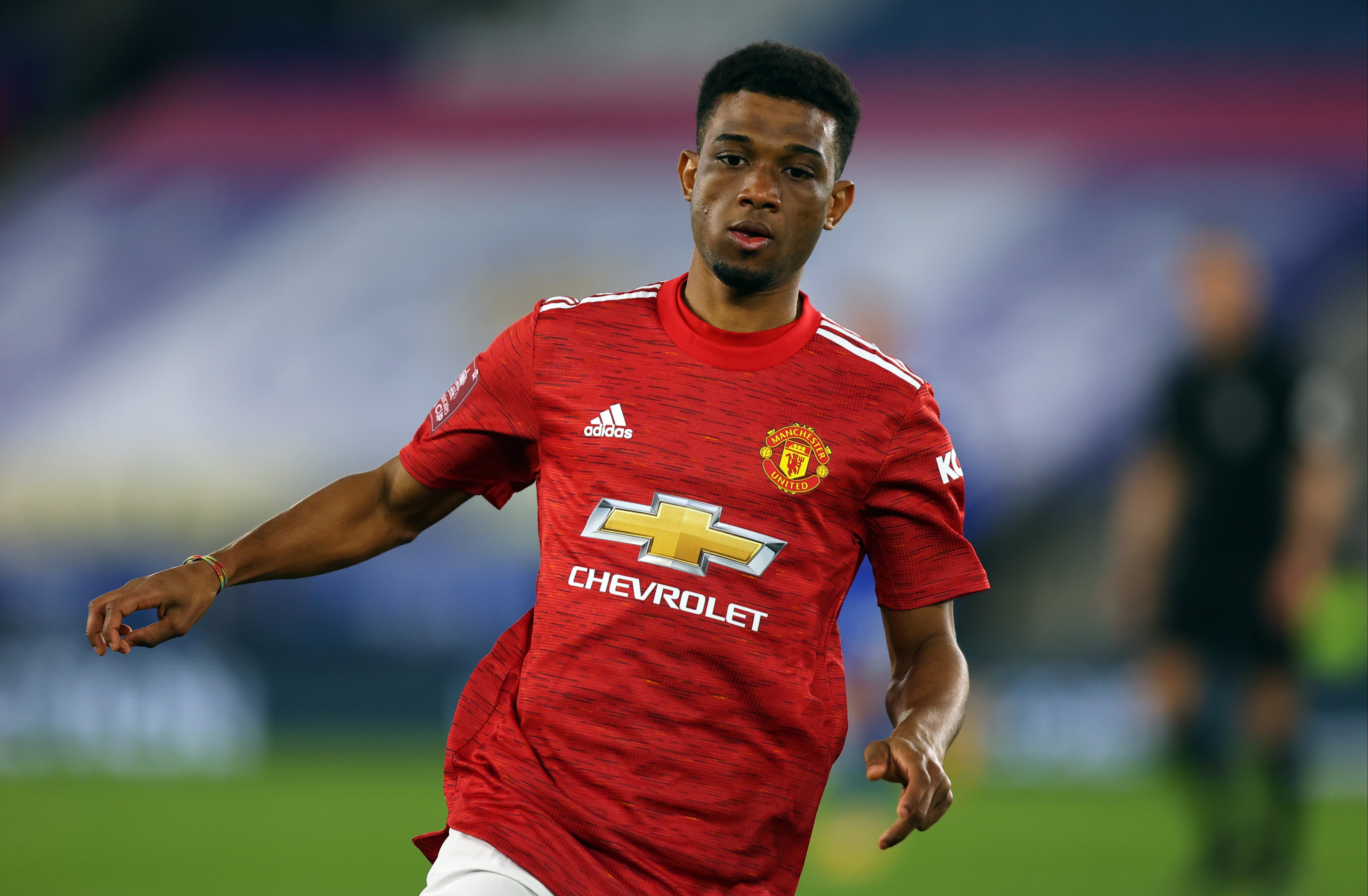 Amad Diallo has been called up by the senior Ivory Coast sideCredit: Getty

United confirmed his call-up to Patrice Beaumelle’s Elephants side alongside team-mate Eric Bailly.

Both Red Devils are part of the 30-man squad for the upcoming Africa Cup of Nations qualifiers.

Ivory Coast – who are top of Group K ahead of Madagascar – face Niger on Friday before playing Ethiopia on March 30.

Diallo arrived at United for £37million in January from Atalanta after the deal had been agreed in principle last summer.

He starred in Neil Wood’s Under-23s and hit the ground running with an incredible three goals and three assists in just two Premier League 2 games.

Diallo was soon promoted by Ole Gunnar Solskjaer into the first-team squad and made his debut against Real Sociedad in the Europa League last 32 first leg.

He has made four appearances in total, including a late six-minute cameo in the FA Cup quarter-final defeat at Leicester on Sunday.

Diallo bagged his first goal against AC Milan in the Europa League after coming off the bench for the injured Anthony Martial.

Diallo’s loopy backwards header gave United the lead in the first leg and they went on to win the last 16 tie 2-1 on aggregate to set up a quarter-final against Granada.

The Ivorian became the youngest foreigner to ever score for United in Europe.

Team-mates Marcus Rashford and Mason Greenwood were both younger when they notched their first strikes in European competition.

Diallo is still looking for his first go in the starting XI.

He is joined in the Ivory Coast side by fellow Prem stars Wilfried Zaha, Nicolas Pepe and Serge Aurier.