The Red Devils are understood to be in the market for a centre-forward in the summer, with Tottenham ace Kane and Borussia Dortmund’s Haaland on the shortlist. 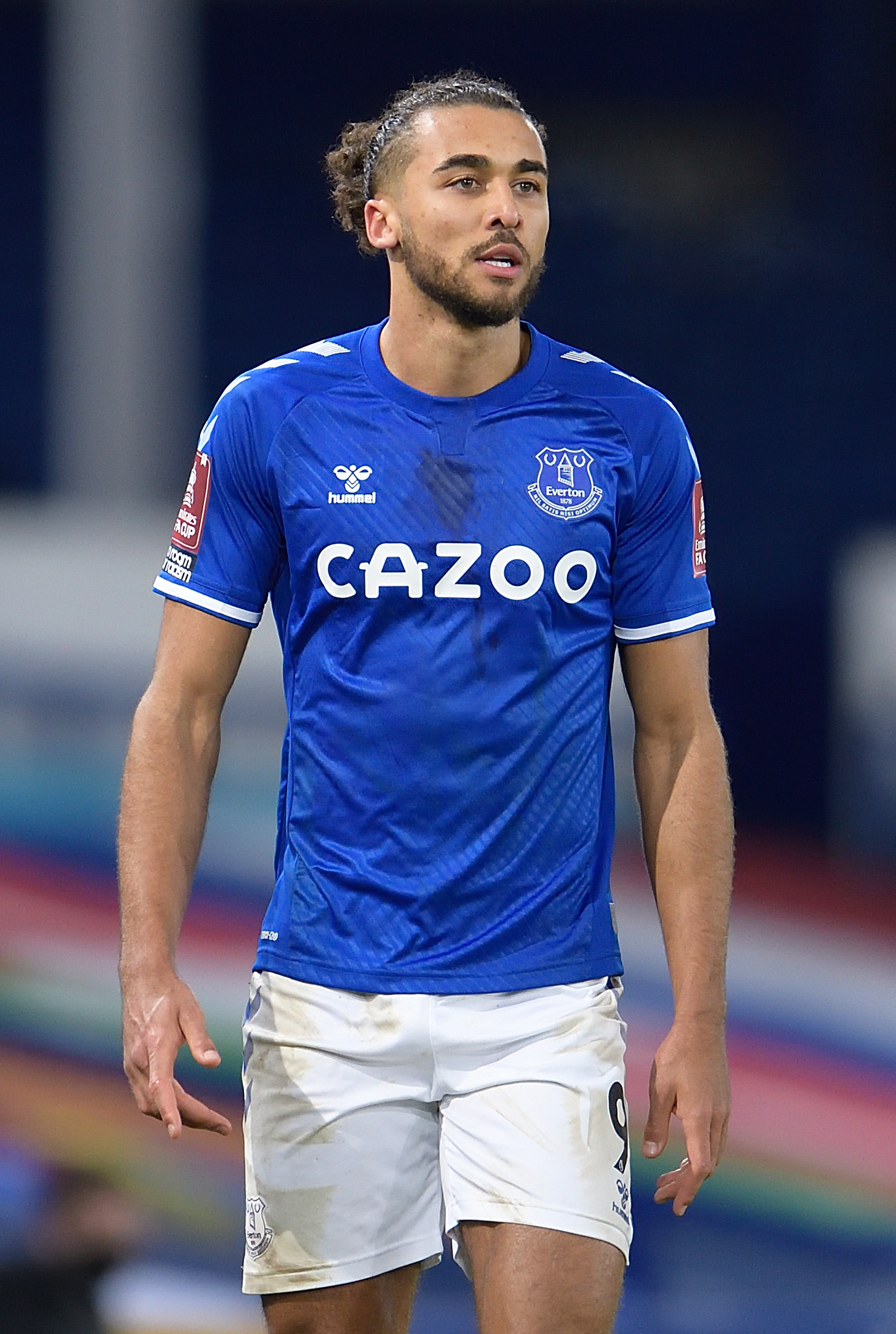 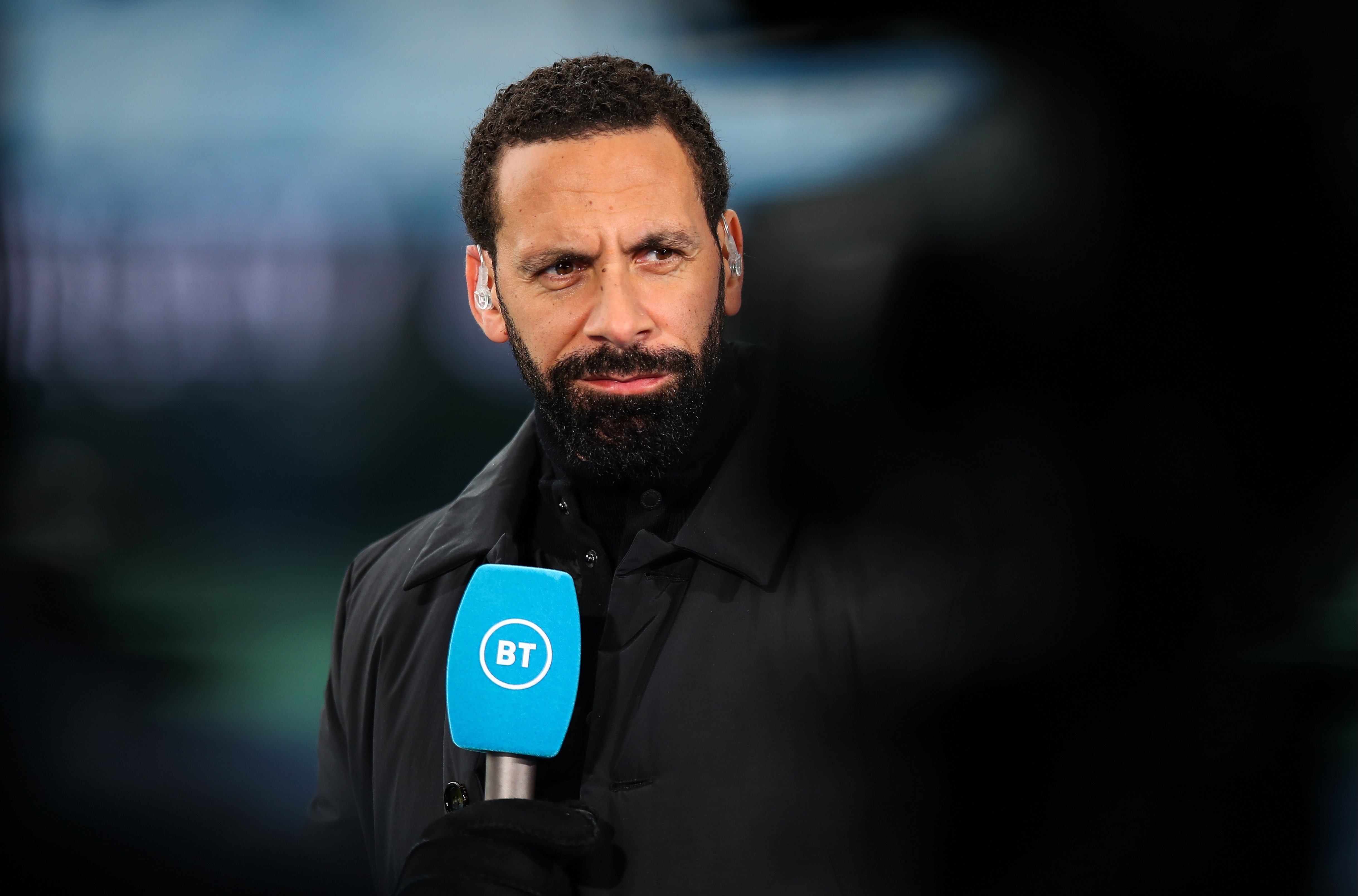 But with competition rife for the pair, as well the possibility of being outbid, Ferdinand has urged his former employers to look at cheaper alternative Calvert-Lewin.

SunSport revealed in 2019 that the 24-year-old was on the radar of United after first losing out on Haaland to BVB.

And SunSport exclusively told you how Ole Gunnar Solskjaer’s side eyed up bringing the player to Old Trafford in the summer, but were put off by his £80million asking price.

Speaking on his FIVE YouTube channel, Ferdinand said: “Listen Dominic Calvert-Lewin for me I love him.

“I’ve watched a lot of Everton this year and he’s one that unnerves defenders. He’s not one you want to play against week in, week out. He’s aggressive, he attacks the ball.

“I was speaking to Carlo Ancelotti earlier this year and he mentioned (Flippo) Inzaghi and said he didn’t need many chances to score goals and he scores goals in and around the six-yard box.

“I look at Calvert-Lewin this season and he’s listened to that, he’s taken that on board. Obviously he seems a real good student of the game and he’s started putting that into his own game.”

Before adding: “We’ve seen the rewards he’s had he’s got into the England squad by scoring loads of goals in and around the six-yard box – scoring those ugly goals. 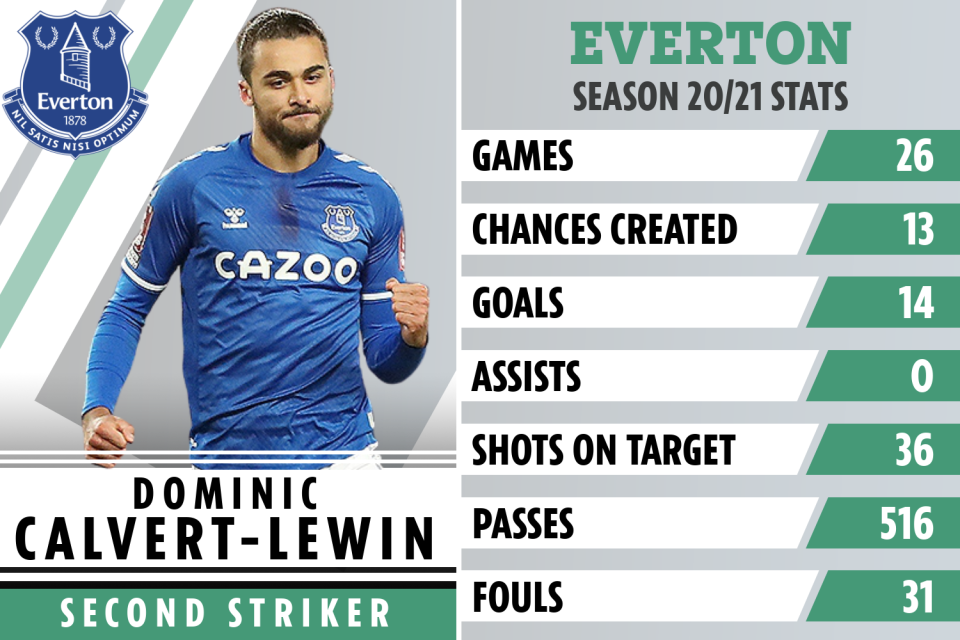 Calvert-Lewin has impressed in the Premier League season, banging in 14 goals in 26 games

“I think he’d be a fantastic signing for Manchester United. It’s one out of left field a little bit but I think he’d have a big impact.

“He’d get on the end of the things created by Fernandes, Pogba, Rashford, Greenwood etc.

“It’s whether Ole sees that as something that is feasible or am I not going to get the likes of Haaland or Kane?

“If either of those come up they’ll be first choice as long as the money is not crazy and it’s doable.”

Calvert-Lewin is enjoying his best season in front of goal having found the back of the net 19 times in all competitions in 32 outings for the Toffees.

“His soul and music will live on”