MANCHESTER UNITED are looking to sell skipper Harry Maguire in the summer just three years after his world-record move to Old Trafford, according to reports.

The centre-back has struggled to replicate the form that prompted the Red Devils to fork out £85million for his services in the summer of 2019. 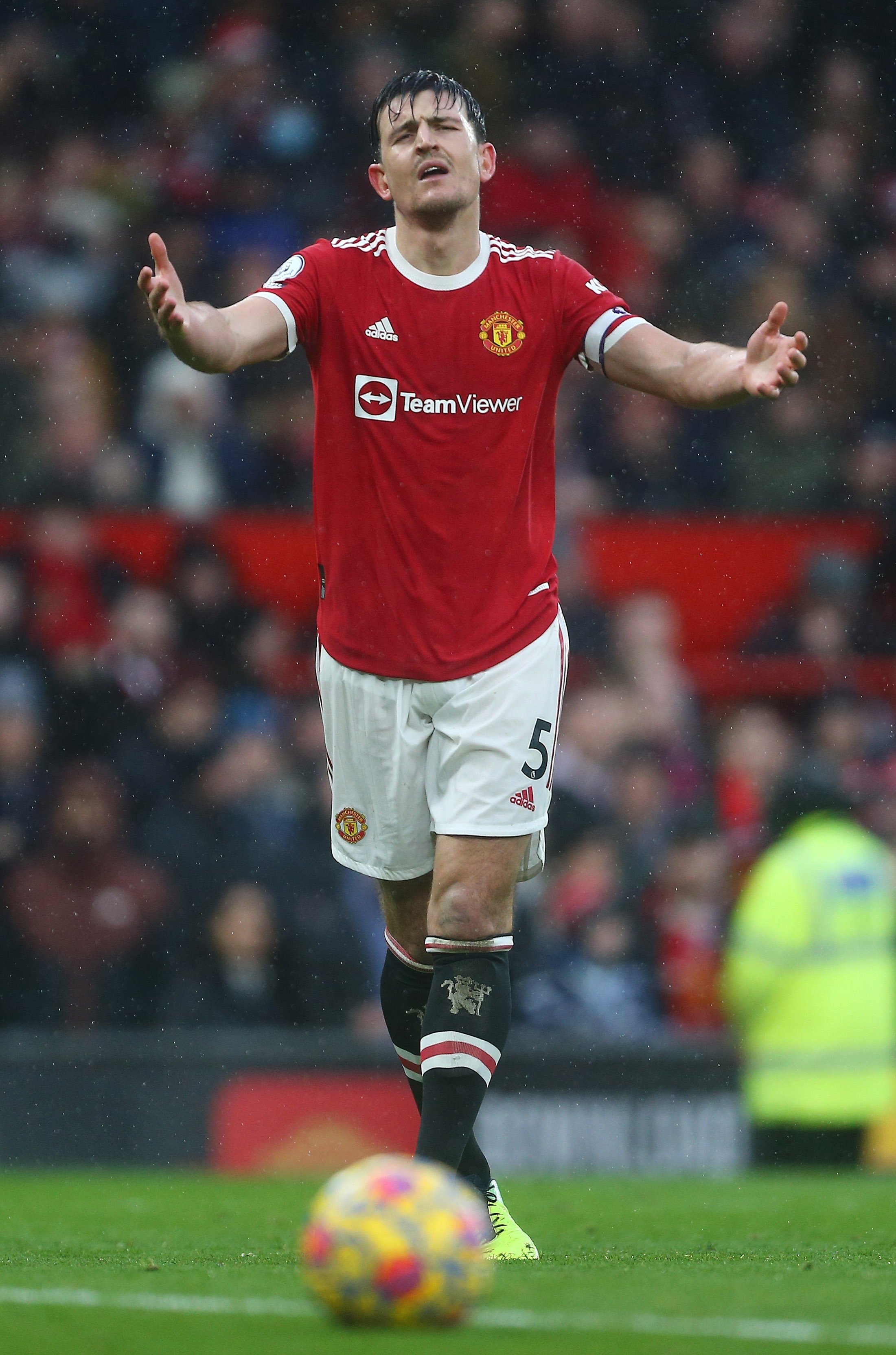 Man Utd are looking to sell Harry Maguire in 2023, according to reportsCredit: REX 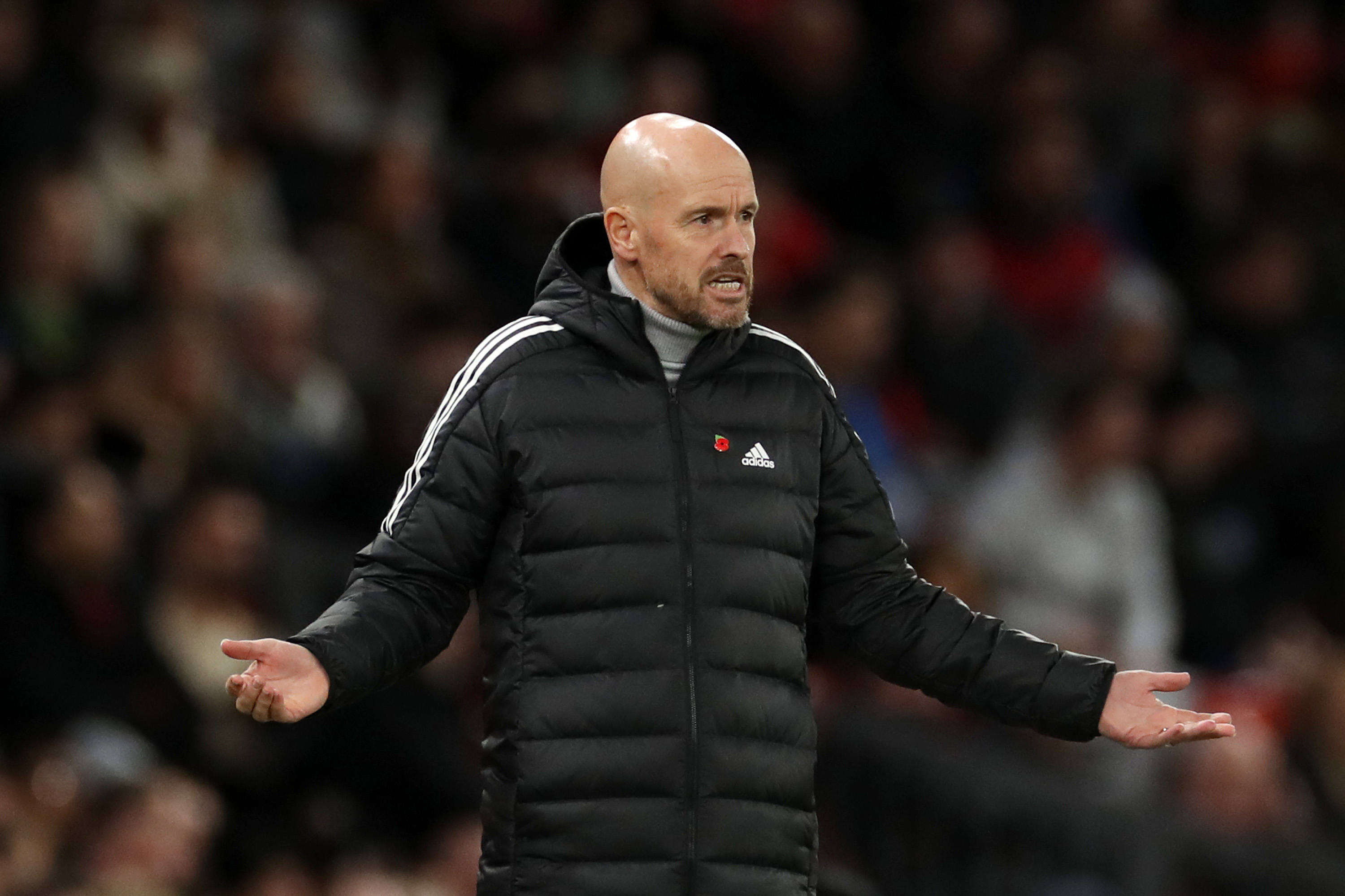 United boss Erik ten Hag has reportedly opted to cash in on the on the defenderCredit: GETTY

His displays early in the season prompted manager Erik ten Hag to drop him from the starting XI.

And the Dutchman is reportedly planning to bring an end to Maguire’s stay at Old Trafford at the end of the season.

That’s according to The Guardian, who claim Ten Hag is aiming to farm out the England international after being left unimpressed by his performances.

Maguire’s shortcomings on the pitch have reportedly made the United gaffer view Raphael Varane and Lisandro Martínez as his first-choice centre-back pairing.

It’s also claimed that Victor Lindelof is ahead of the former Leicester man in the Old Trafford pecking order.

Maguire was dropped from the United starting XI following the club’s embarrassing defeats at the hands of Brighton and Brentford.

But he returned to the fray last month for the visit of West Ham.

United are said to be resigned to the fact that they won’t recoup the £85m they paid to sign Maguire.

They are, however, likely to demand a reasonable fee from potential suitors as Maguire’s contract at the Theatre of Dreams expires in 2025.

Ten Hag is hoping to get a decent fee in order to sign a new centre-back who will provide “true competition for Varane and Martínez.”

Despite not being a regular for his club, Maguire was selected in Gareth Southgate’s 26-man England squad for this month’s World Cup. 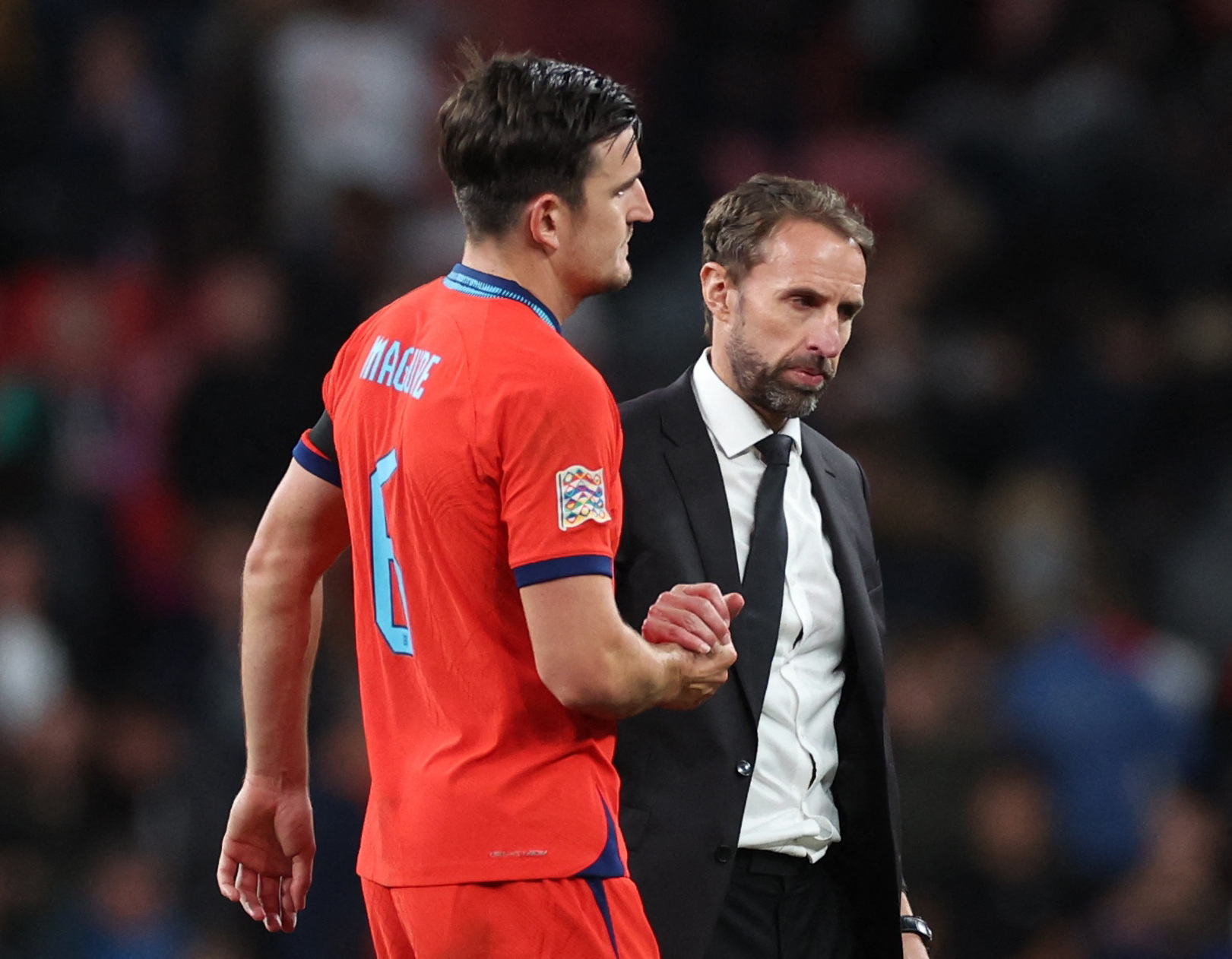 But Red Devils legend Rio Ferdinand is adamant he shouldn’t start in the Three Lions’ Group B clash with Iran a week on Monday.

During an appearance on talkSPORT, he said: “I think you need to be playing week in, week out.

“But I think Gareth’s a very loyal man, he knows what Harry Maguire brings him.

“Listen, Harry Maguire has never ever let him down in an England shirt, let’s be blunt about that.

“So that will I think carry some weight. But I don’t know, going into the tournament as a player who hasn’t played any football, it’s difficult.

“It’s different going in injured, he went into a tournament [Euro 2020] on the back of an injury remember and played well.

“But going in and not playing and having no rhythm as well, it’s hard work that.”

‘State of Alabama vs Brittany Smith’ called “powerful” and “sad”