And the Red Devils will cough up around £750,000 to land the starlets. 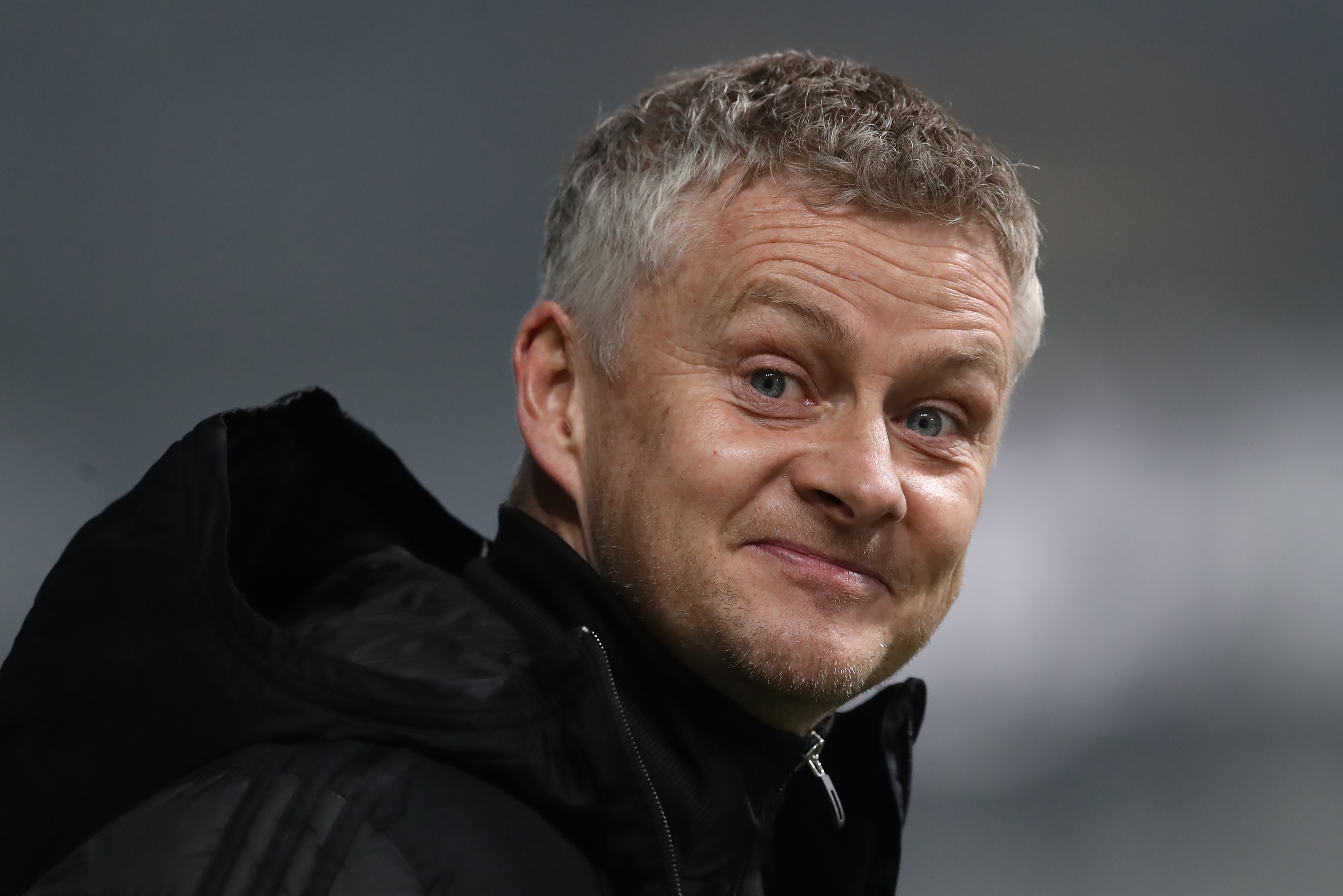 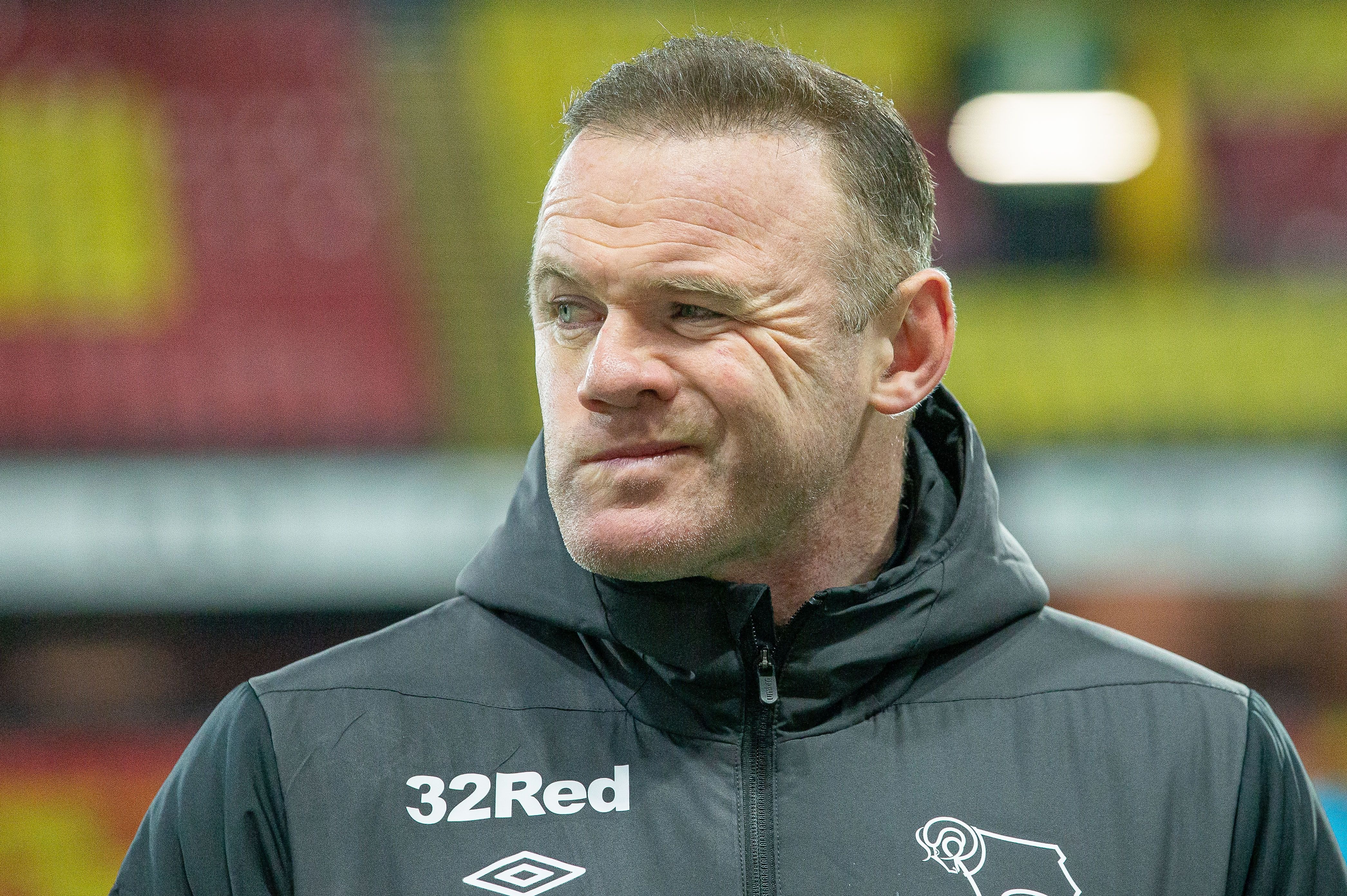 The Athletic states that the sale of the Rams trio, who are all under 15, will provide some much-needed finance for the struggling Championship side.

The report states Rooney’s club are ‘working with’ the side he achieved legendary status at ‘over the agreements to aid cashflow’.

Usually in transfers involving youth players, a formula is used to work out a fee on the number of years an individual has been trained by a club.

However, Derby are believed to be open to selling to United now rather than waiting for the results of a tribunal.

Now they are set to flog the three boys, who will link up with Rooney’s son Kai at United’s youth academy.

And the Old Trafford giants also reportedly consulted their all-time leading goalscorer on his opinions of the trio.

Rooney is determined to succeed in his first job as manager and is taking a lead role in the whole running of the club.

And he even reportedly held a meeting with both Derby’s U23 and U18 squads a fortnight ago after becoming ‘concerned over an easing of standards’ by some of the youngsters.

A source told The Athletic: “He is genuinely interested in the whole club in a way that’s not been seen for a long time in a manager.”