MANCHESTER UNITED are still hopeful of signing Jadon Sancho from Borussia Dortmund, according to reports.

The 21-year-old English star has been on the Old Trafford radar for a number of seasons. 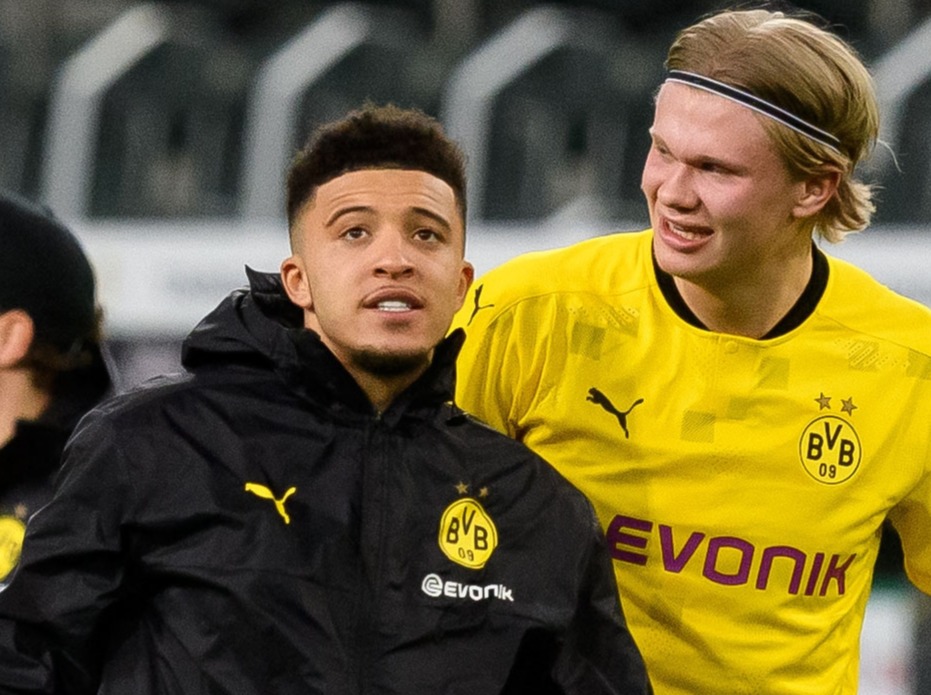 Manchester United could reignite their interest in Jadon SanchoCredit: Getty

Last year United failed to agree a deal to bring Sancho in from Dortmund.

And it comes as Dortmund chief Hans-Joachim Watzke admitted the club will listen to ‘exceptional offers’ – which put United and Chelsea on alert.

Dortmund CEO Watzke told Goal: “If there is an exceptional offer we will discuss it with the player and the agent, as always.

“Nonetheless, I am very sure that the transfer market will only run to a very limited extent this summer.

“Especially at the really big clubs you can see what kind of wounds coronavirus has inflicted, and they are not small ones that heal within two weeks.”

The Norwegian forward is wanted by every big club around Europe with Real Madrid and Barcelona leading the interest.

But his agent Mino Raiola dropped a bombshell this morning by revealing Dortmund might refuse to sell him.

He told Sport1: “I can confirm that I was in Dortmund for talks.

“Michael Zorc made it clear to us that BVB does not want to sell Erling this summer.

“I respect that opinion, but what does not automatically mean that I also agree. BVB were very clear in their views. We are okay with that.

“There is no war between us and BVB – absolutely not! The relationship with Zorc, Hans-Joachim Watzke and Kehl is still good.”