MANCHESTER UNITED are ready to rip up Cristiano Ronaldo’s contract after his brutal criticism of the club.

And close pal Rio Ferdinand claims that is exactly what the Portugal superstar wants. 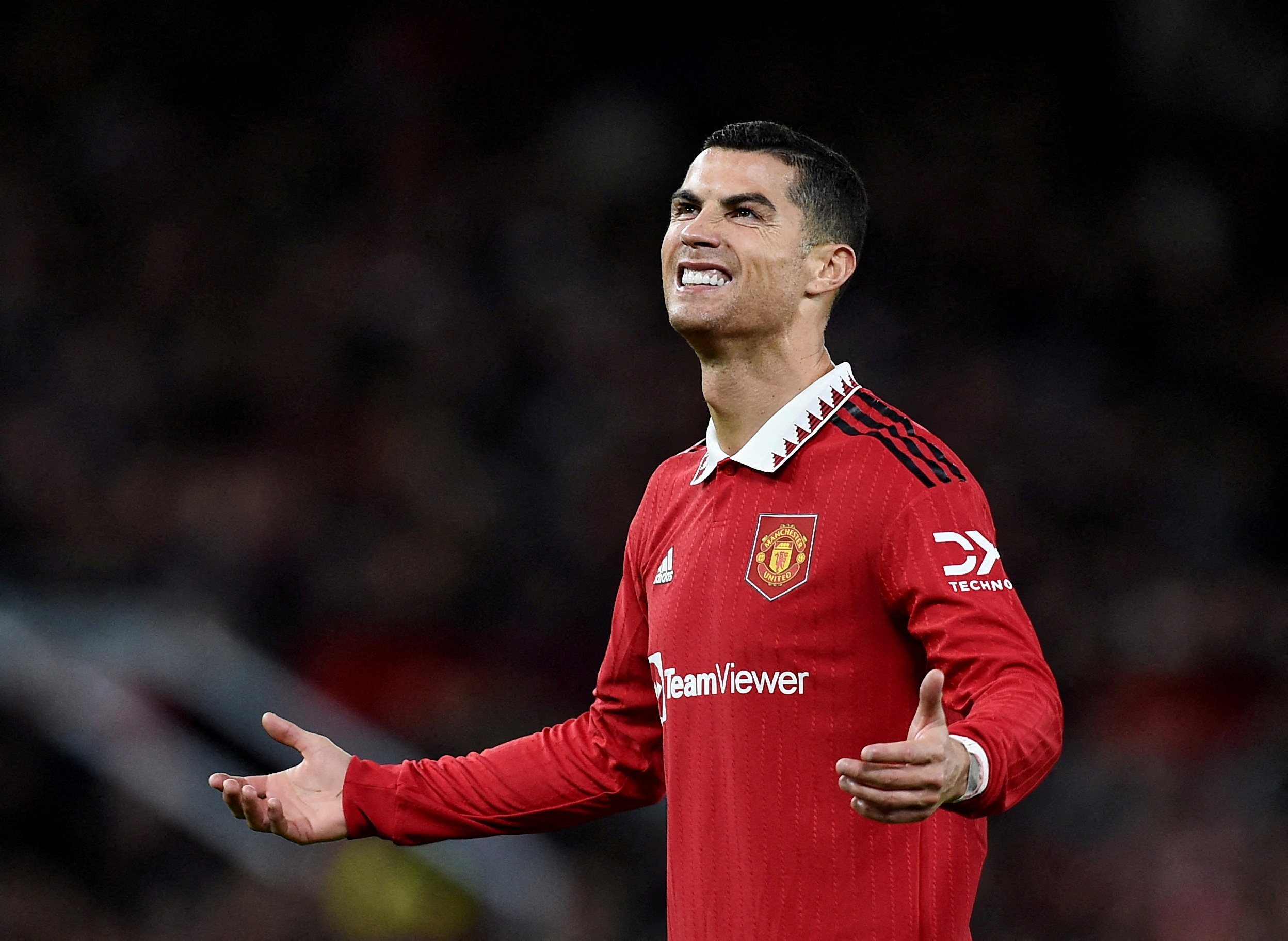 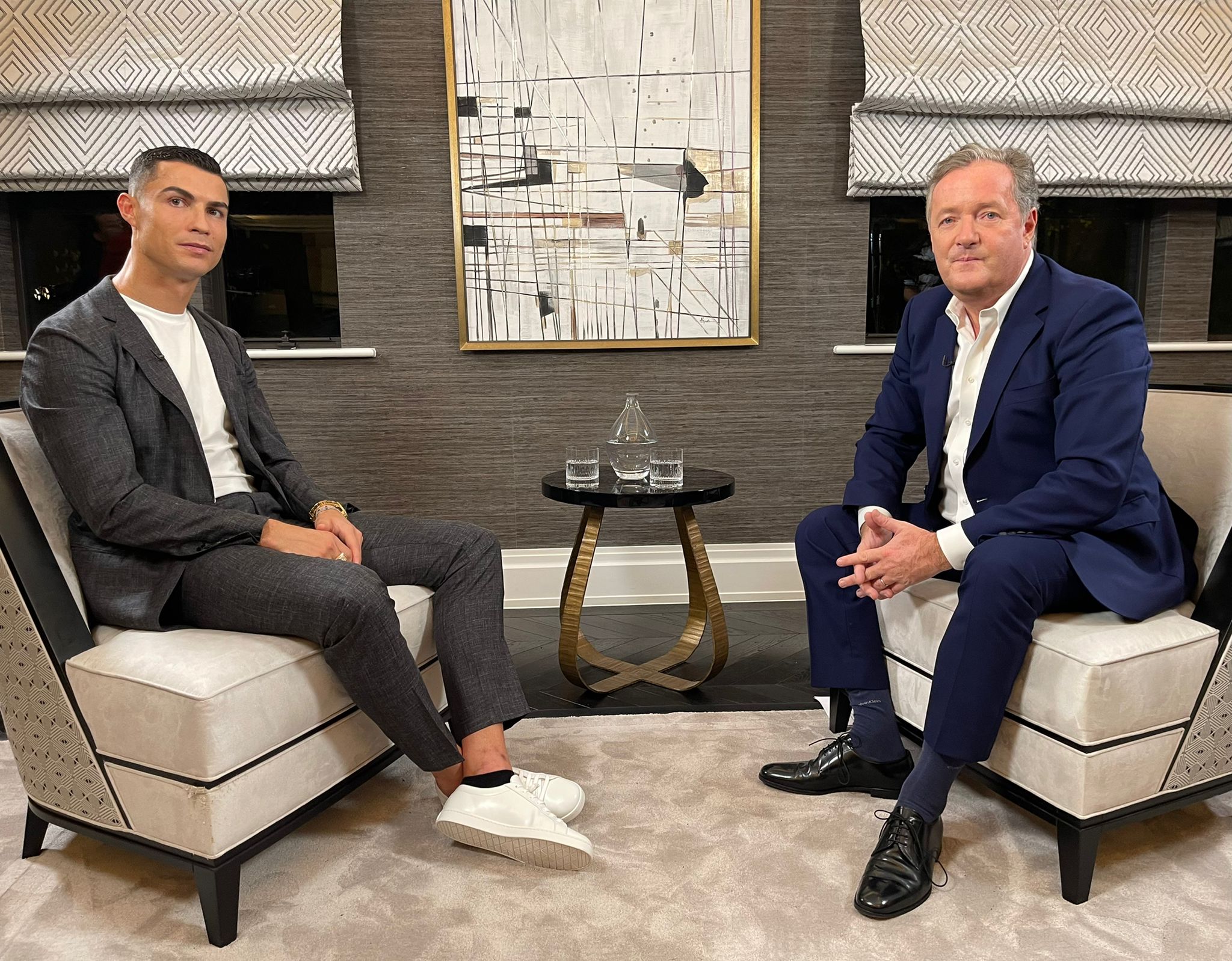 It comes after Ronaldo’s interview with Piers Morgan.Credit: Not known, clear with picture desk 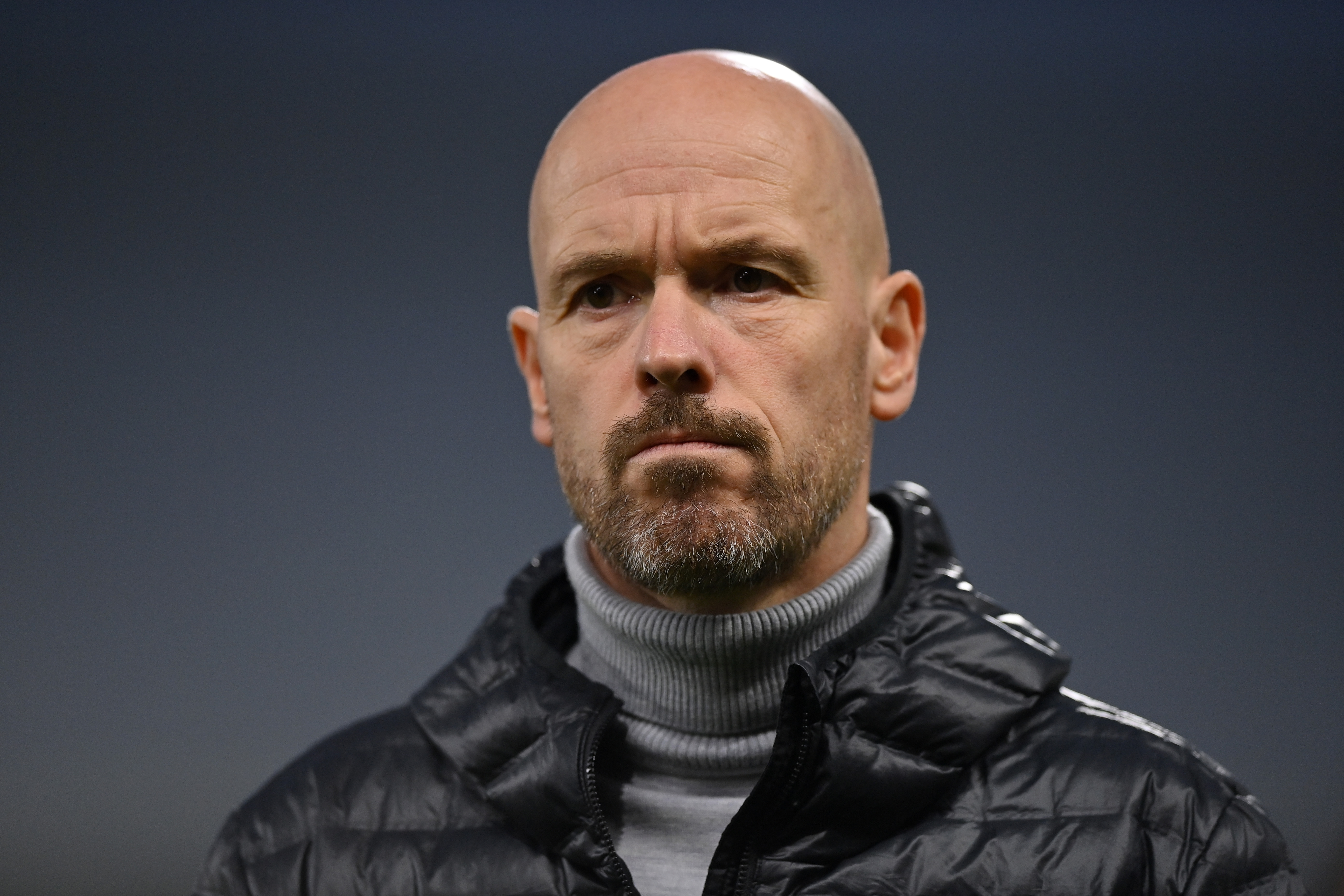 In the interview, Ronaldo said that he did not respect manager Erik Ten Hag.Credit: Getty

In an bombshell TalkTV interview with Piers Morgan, Ronaldo delivered a damning assessment of the Red Devils and revealed he has no respect for boss Erik ten Hag.

Ferdinand said: “You can’t defend that from Cristiano Ronaldo. I don’t feel there is any way back, I don’t feel the club will take him back and I don’t think he wants to come back.

“Deep down — and I know it for a fact — this has all been manufactured for one thing and that’s for him to leave the club.

“Up to this interview I would defend him and say the club have a big responsibility to communicate better. How are the club going to allow Ronaldo to come back and undermine their current manager? They can’t.” 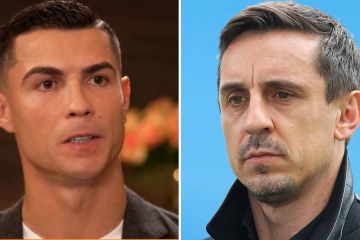 Ferdinand, a former team-mate of Ronaldo, added: “The love affair with United is finished. The book has been closed.

“He’s snookered the club and put them into a position where there’s no way back.

“Whether anyone at the club wanted to keep Cristiano . . . they can’t now after what he said.

“If the interview was two minutes long — not an hour or two — and he said the comment ‘I don’t respect the manager’, regardless of anything else, that is going to be the reason why he goes.”

In today’s Sun, we also reveal his criticism of the Glazers for their controversial ownership.

The veteran star trained with Portugal yesterday ahead of the World Cup, despite missing United’s last two games through ‘illness’. But he is unlikely to ever wear a Red Devils shirt again as he faces being ditched by United while he’s away in Qatar.

United believe Ronaldo is undermining the progress being made under their new Dutch boss and the togetherness he has fostered in the camp.

Several of his team-mates are also finished with the 37-year-old after his latest outburst.

A club statement alluded to the spirit Ten Hag is creating and not wanting anything to divert them from their bid to get back to the top of the English game.

It read: “Our focus remains on preparing for the second half of the season and continuing the momentum, belief and togetherness being built among the players, manager, staff, and fans.”

If Ronaldo is released by United, there will be a few clubs considering signing him on a free transfer.

His first club Sporting Lisbon are keen, while Chelsea owner Todd Boehly may reignite his interest from the summer. MLS clubs are also keeping tabs.