MANCHESTER UNITED are reportedly preparing to splash the cash in the summer window by smashing their transfer record. 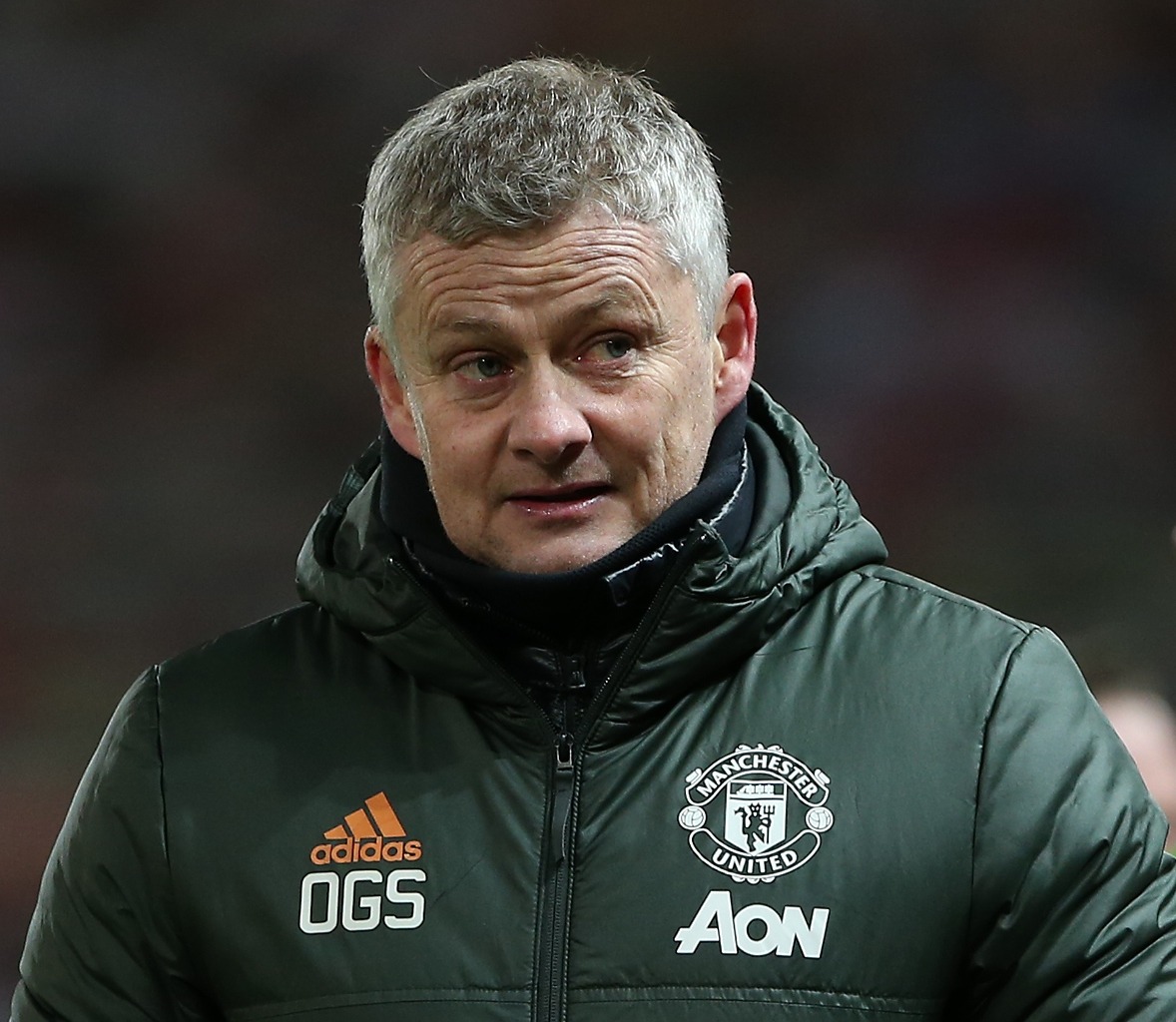 Ole Gunnar Solskjaer is set to be handed a warchest to spend big in the summerCredit: Getty Images – Getty

According to the Manchester Evening News, the Red Devils may opt to spend a ‘significant sum’ on a centre-back or a new striker.

But the same outlet reckons a defensive midfielder is also high on the priority list at Old Trafford.

United tried to land right-winger Jadon Sancho for a club-record fee – currently the £89million spent to bring Paul Pogba back – last summer but no deal could be reached with Borussia Dortmund.

Amad Diallo came in last month, Edinson Cavani has proved a good signing on and off the pitch and Solskjaer’s side are the Premier League’s top scorers this season.

So a forward may not be as much of a priority, unless Erling Haaland is available, especially with United having the leakiest defence in the top nine.

Harry Maguire, the world’s most expensive defender, is the ever-present man in the back line, starting every league game since arriving at the club.

Victor Lindelof, Eric Bailly and Axel Tuanzebe have all partnered the Three Lions man at times but all have had their own struggles with form and injury.

RB Leipzig pair Dayot Upamecano and Ibrahima Konate have both been linked, the former having a £38m release clause.

Raphael Varane was overlooked in favour of Phil Jones in 2011 and has gone on to become one of the world’s top centre-backs at Real Madrid.

He is into the final 18 months of his contract at the Bernabeu but a bumper new deal is reportedly on the table.

Solskjaer is also thought to be a big fan of Kalidou Koulibaly but turning 30 this summer, would be too old for the United model.

And a holding midfielder could complete the summer business.

Nemanja Matic, 32, is struggling and on the decline while Fred and Scott McTominay add mobility but lack defensive protection. 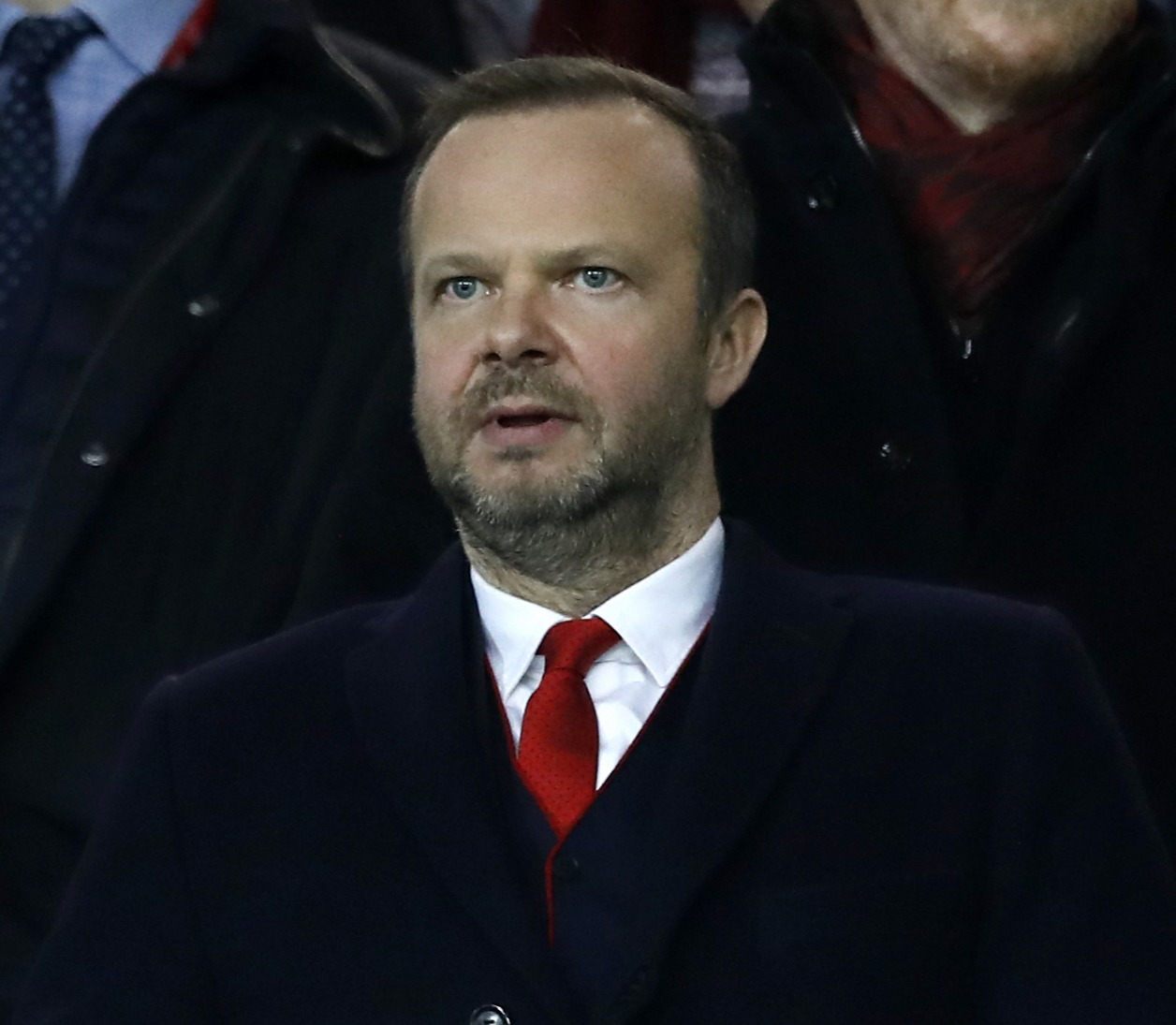 Ed Woodward is on course to back his manager and may break the £89m club-record transfer feeCredit: PA:Press Association

Man eats 5,000 calories a day in pursuit of same weight as a giant grizzly bear