The pair combined effectively at Sporting Lisbon in 2018-19 before both making the switch to the Premier League, Raphinha via a year in France. 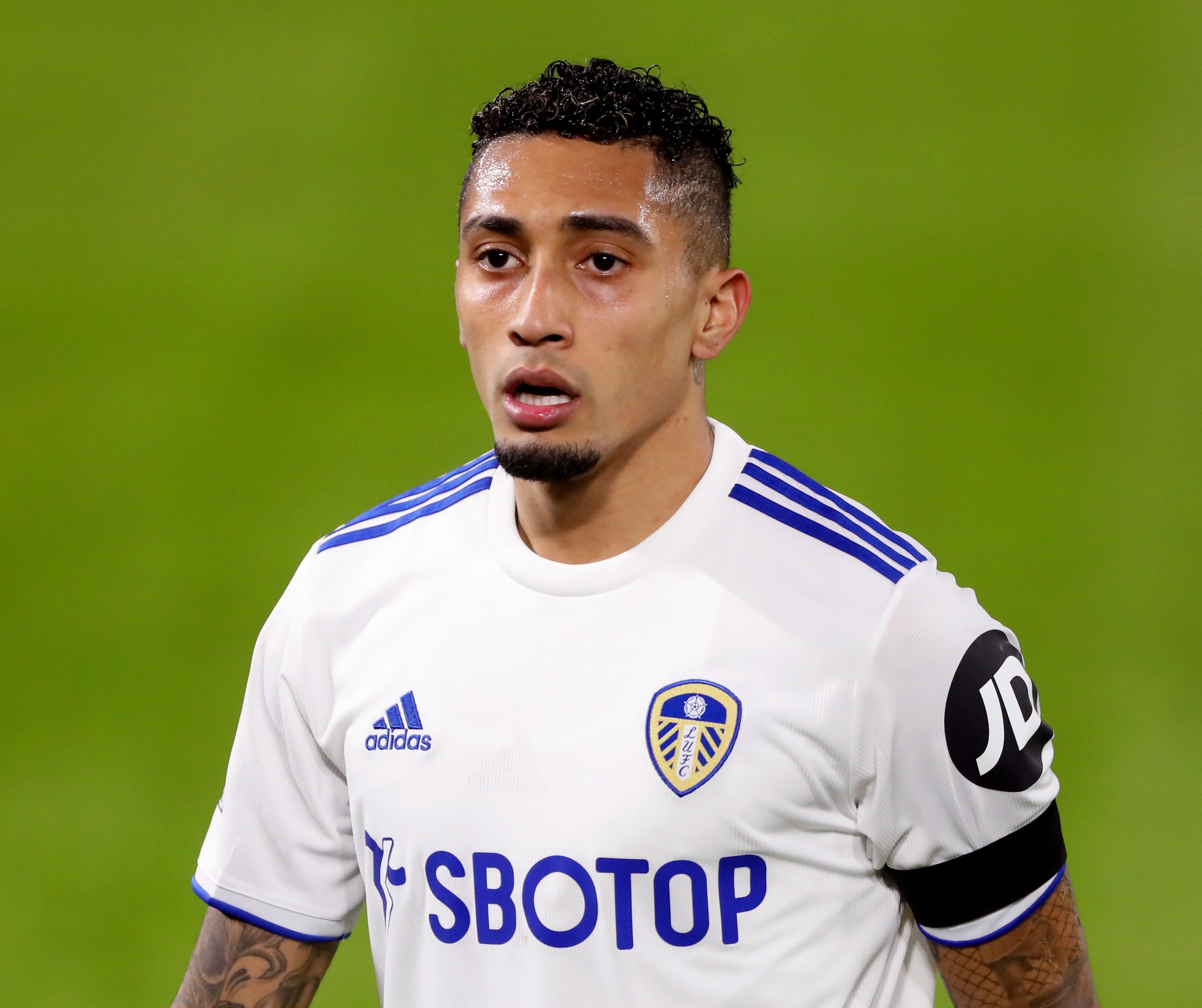 The Red Devils are desperate to bring in a new right-winger when the transfer window reopens this summer after failing to land Jadon Sancho.

Mason Greenwood needs competition, Dan James has struggled this season, Amad Diallo is not quite ready and Paul Pogba is not a long-term option out wide.

And according to the Manchester Evening News, they may try and strike a deal with their old rivals.

Leeds spent £16million on deadline day last summer to bring Raphinha, 24, in on a four-year deal from Rennes, whom he helped reach the Champions League.

He has four goals and four assists in 17 Premier League appearances this term and earned plenty of plaudits for his performances, terrifying defenders with his pace and intelligent movement.

And Fernandes would relish the chance to link up with his former team-mate once again at Old Trafford.

The duo managed a combined 39 goals and 23 assists for Sporting in their one season at the Estadio Jose Alvalade.

Speaking in December 2019, a month before his transfer to United, the Portuguese playmaker told Top Mercato: “Raphinha, I miss Raphinha.

“He’s a player with whom I had a different chemistry from the others. He understood me at a glance.

“He knew, according to the movement of my body, where I was going to put the ball to him.

“I also miss him because he brought joy to the locker room. He’s also a responsible and hardworking person.”

Marcelo Bielsa is clearly enjoying working with the Brazilian winger, who has also been linked with Barcelona and Liverpool in recent weeks.

Ahead of the clash with Arsenal, the Leeds boss hailed Raphinha as the ‘complete player’.

He said: “Why has Raphinha done so well for Leeds?

“He’s had the opportunity to see what the Premier League is all about and then been able to do what’s required of him.

“He’s a player with physical, technical and mental resources which have allowed him to compete and has good physical attributes for his position.

“He’s quick and he can sustain that over a long distance. Raphinha is also a winger who can dribble and knows when to attack the space in behind. He’s a complete player.” 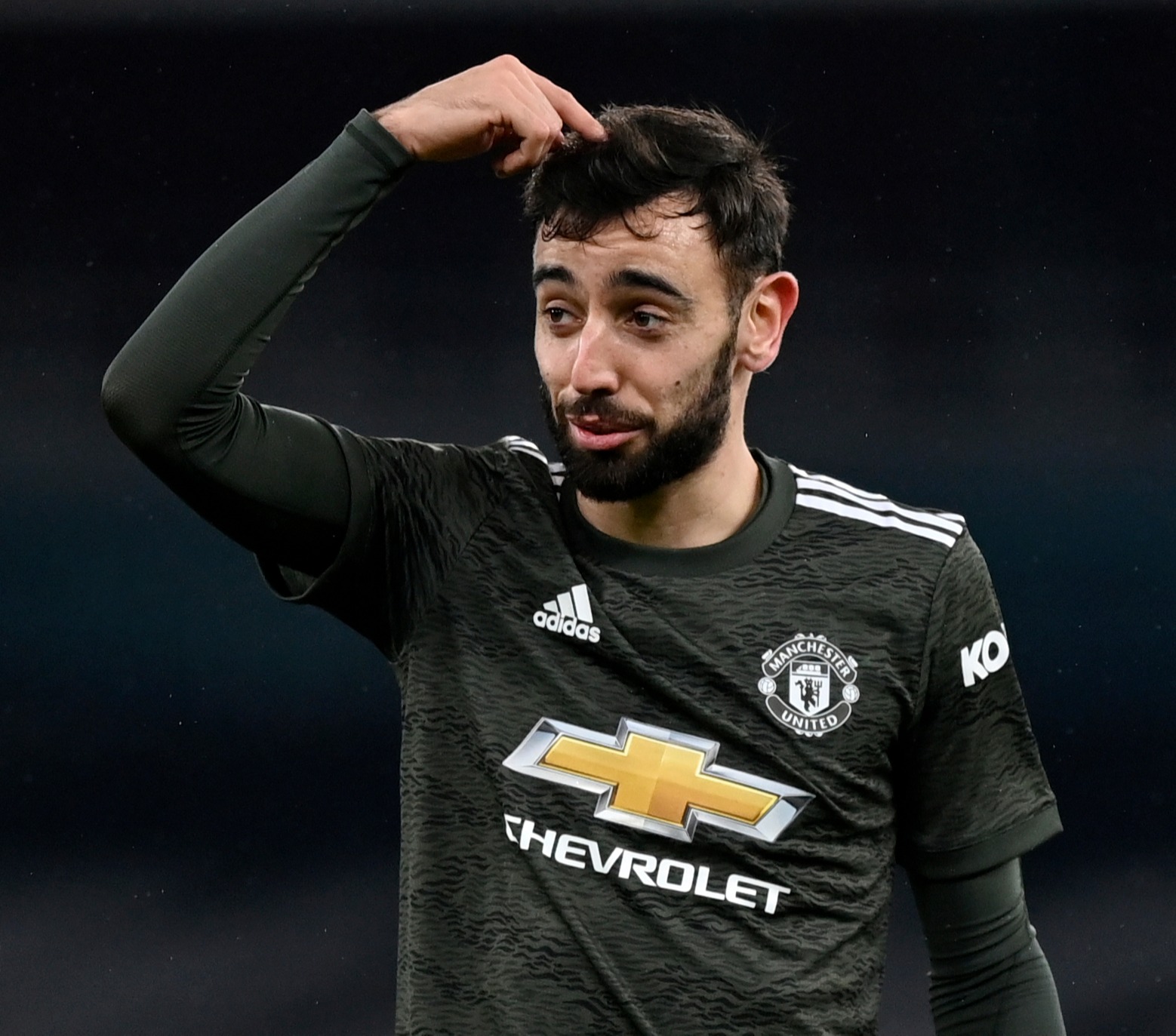 Bruno Fernandes is desperate to play alongside the pacey wide man again after they linked up so well in PortugalCredit: AP:Associated Press 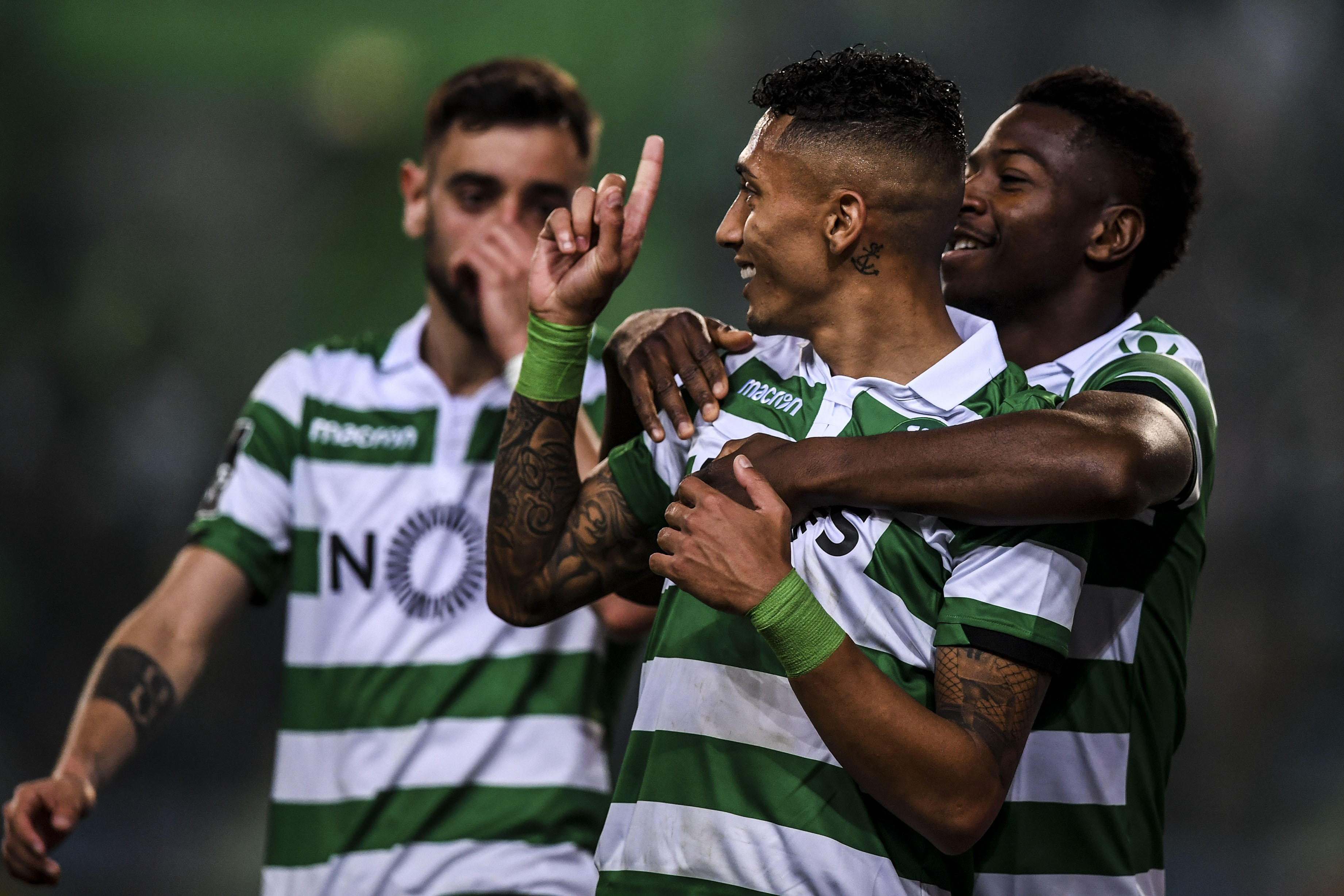 Raphinha celebrates with Fernandes in the background during their time together at Sporting LisbonCredit: AFP OR LICENSORS