MANCHESTER UNITED lack ‘quality’ upfront and ‘need a centre-forward more than anything’, according to Jamie Carragher.

The Red Devils failed to score against a fellow member of the ‘Big Six’ for a sixth time in a row against Chelsea at Stamford Bridge on Sunday afternoon. 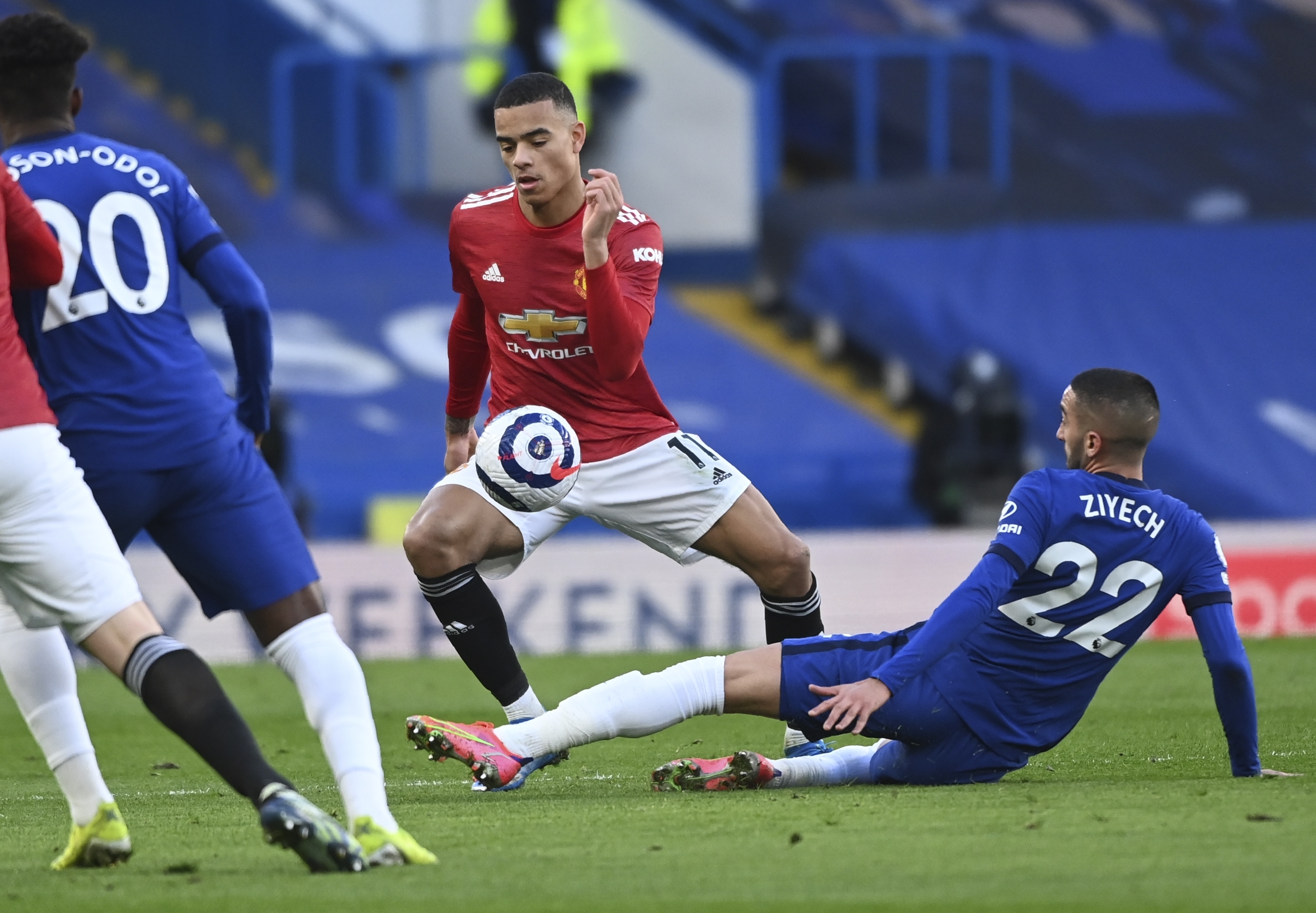 And while accusations of ‘boring, boring Man United’ have been levelled at boss Ole Gunnar Solskjaer and his team, pundit Jamie Carragher doesn’t think the Norwegian is to blame.

Instead, the 43-year-old thinks it’s a ‘quality’ issue.

He said on Sky Sports MNF: “I actually thought they were very brave, on the front foot, pressing man to man all over the pitch.

“But in that final third they just didn’t have that quality.”

Asked if that’s the ‘big issue’, Carra responded: “For me yeah – I wouldn’t describe Solskjaer as a defensive manager.

“I know those results look like that and maybe other managers we would… but this is a guy who’s played for Manchester United in those type of teams.

“I don’t recognise him as that kind of manager – right now I actually think it’s a quality issue. 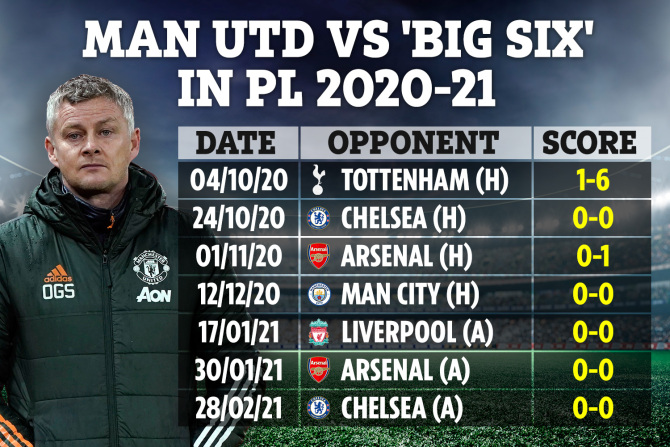 “It’s easy as a manager to organise that and say where you want to press and we’ve been critical of teams on this show where they drop deep, two banks of four and they can’t get out.

“This, for me, is when the ball actually goes up to the front players – is there enough quality?

“You’ve said they’re the top scorers in the Premier League but have they got that player to score in the decisive games, that player that’s going to take them to the league title?

“And when I look at that, people talk about Manchester United, they need a right winger, they went for (Jadon) Sancho, they need a centre-forward more than anything.”

If we want to do something good and we want to win trophies and win the league, we have to beat these teams

And David de Gea, one of two remaining survivors from the Red Devils’ last title triumph, admitted that his team must start winning these games in order to get their hands on the famous trophy once again.

He said: “I think that the draw is fine – but if we want to do something good and we want to win trophies and win the league, we have to beat these teams.

“Win the next one and then we play against City so let’s see if we can beat them and be closer to them.” 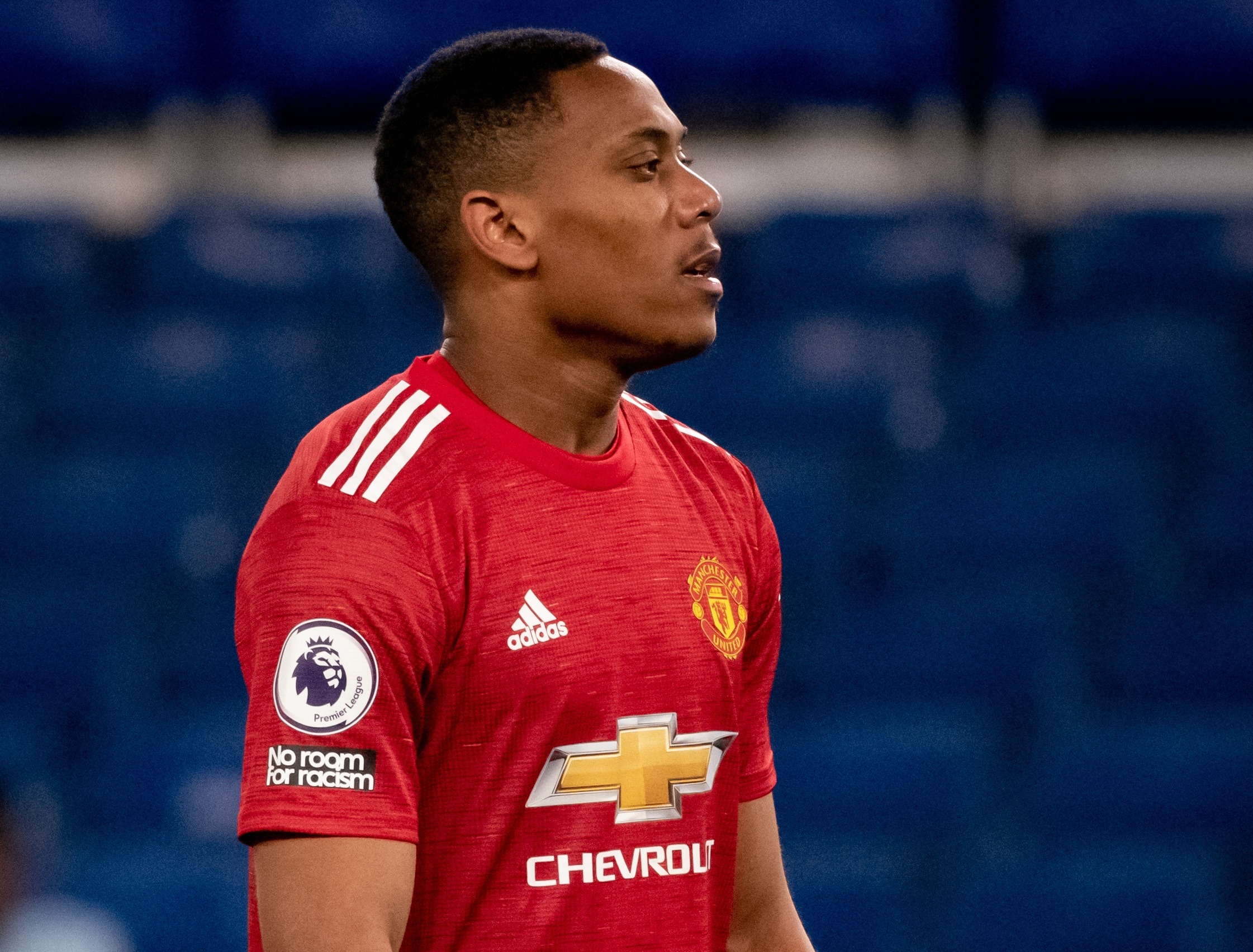 Anthony Martial has been in and out of the starting line upCredit: Getty Images – Getty