MANCHESTER UNITED are looking to turn Old Trafford into a ‘world class’ stadium once again.

It comes after the club was criticised for the state of the famous old ground last season and subsequently invested £20million in it over the summer.

Man Utd want to turn Old Trafford back into a world class arena after criticism last seasonCredit: The Times

New disabled facilities were unveiled last week which have been praised as some of the best in the world.

A new viewing platform for disabled fans was installed at the top of the Stretford End which cost £11m.

It was welcomed by the club’s disabled supporters’ association – MUDSA.

And that spend took the total summer outlay to £20m after much-needed cleaning and decorating took place to the stadium’s exterior.

And they improved the pitch, floodlights and the changing rooms, according to chief operating officer Collette Roche.

She recently explained how the club is planning to implement more changes after calls from fans and famous pundits including Gary Neville.

She told MEN: “We did quite a lot over the summer, we spent about £20m on a new pitch, floodlights, changing rooms, the rail seats.

“But for me that is only the start. We do recognise the need to invest even more in Old Trafford and that’s what we’ve turned our attention to now.

“We’re starting to scope out what a world-class Old Trafford looks like and we’ll go through the process and the project of getting that off the ground.”

Neville was one of the club’s most vocal critics last year and on one occasion said: “You look at the club now, this stadium I know it looks great here [on TV] but if you go behind the scenes it’s rusty and rotting. 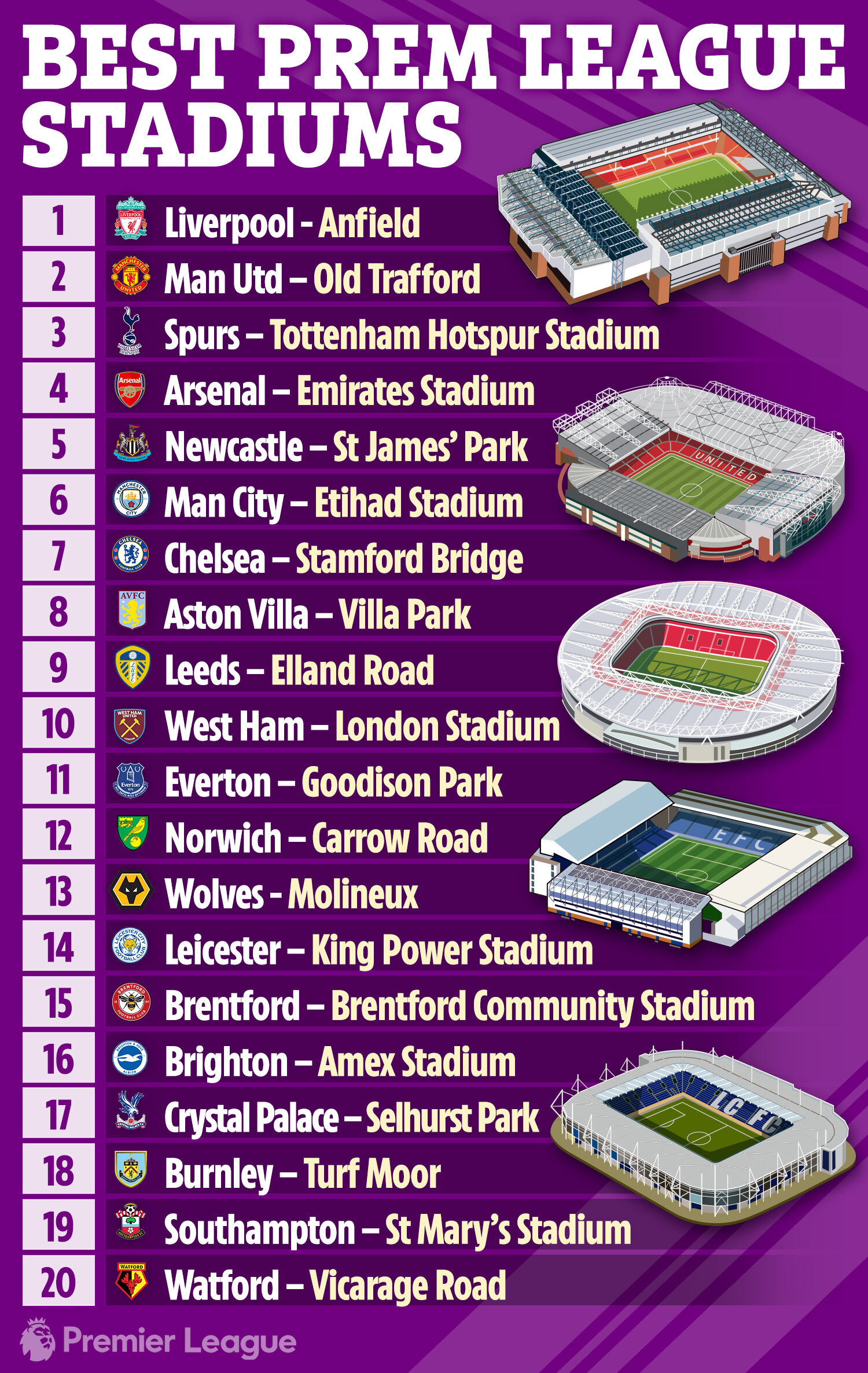 “The land around the ground is undeveloped, dormant and derelict, while every other club seems to be developing the facilities and the fan experiences.

“The Glazer family are struggling to meet the financial requirements, and the fans are saying enough is enough.”

Despite recent criticism, fans still voted Old Trafford as the second best in the country at the start of the season.

Who are Brian Laundrie’s parents?