IT is the middle of June and already a new sense of panic is creeping in among  Manchester United fans.

While their traditional rivals Manchester City and Liverpool have leapt out of the blocks in the summer transfer market, United are standing still.

Erik ten Hag faces a difficult job at Man Utd as he struggles to bring in playersCredit: PA

They may even be going backwards if you consider the players who have left, like Paul Pogba, Nemanja Matic, Edinson Cavani, Juan Mata and Jesse Lingard.

Former United defender Gary Neville added to the sense of desperation with a tweet this week.

He posted: “I know early in the window but it’s worrying that United are struggling to get business done. The others seem set and ready yet United can’t get moving.

“ETH (Erik ten Hag) needs his group together asap to mould them. Bringing them in late will only make it harder for him! Fingers crossed it happens soon.” 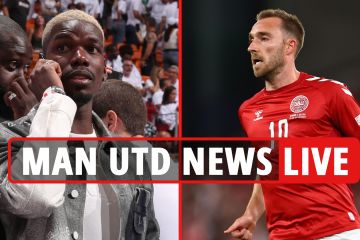 Work is being done. But it says everything about where United are at that they were not even considered by the camps of Erling Haaland and Darwin Nunez before they joined City and Liverpool respectively.

And it seems the Merseyside club have just about completed their summer business, with Aberdeen full-back Calvin Ramsay agreeing a five-year contract to join Nunez and Fabio Carvalho, who arrived from Fulham.

United’s problem is, they are not an easy sell right now. The club is a shambles, despite best efforts to sort things out from top to bottom.

There is no Champions League football to offer. The crowd have turned on some of their own players. Protests against the unpopular owning Glazer family continue. And every season without the title, the pressure continues to grow.

Players will look at their own situation and wonder whether a move to Old Trafford is really best for their careers.

How many signings in the nine years since Sir Alex Ferguson retired can you name who have advanced their careers? Who has got better? Who has played their best football for United?

Bruno Fernandes, probably, but last season doubts began to creep in about him as well.

Jadon Sancho was one of the hottest young properties in world football when he moved from Borussia Dortmund to United last summer. Now look.

Anthony  Martial was described as the best player in the world for his age when Louis van Gaal signed him as a 19-year-old from Monaco in 2015. The club cannot get rid of him.

Bright stars like Marcus Rashford have regressed in the last 12 months.

Of course, a new manager like Erik ten Hag can change all that but he has a bigger job on now than any of his predecessors post-Sir Alex.

For any player who is successful and happy at his current club, moving to United looks a risk. 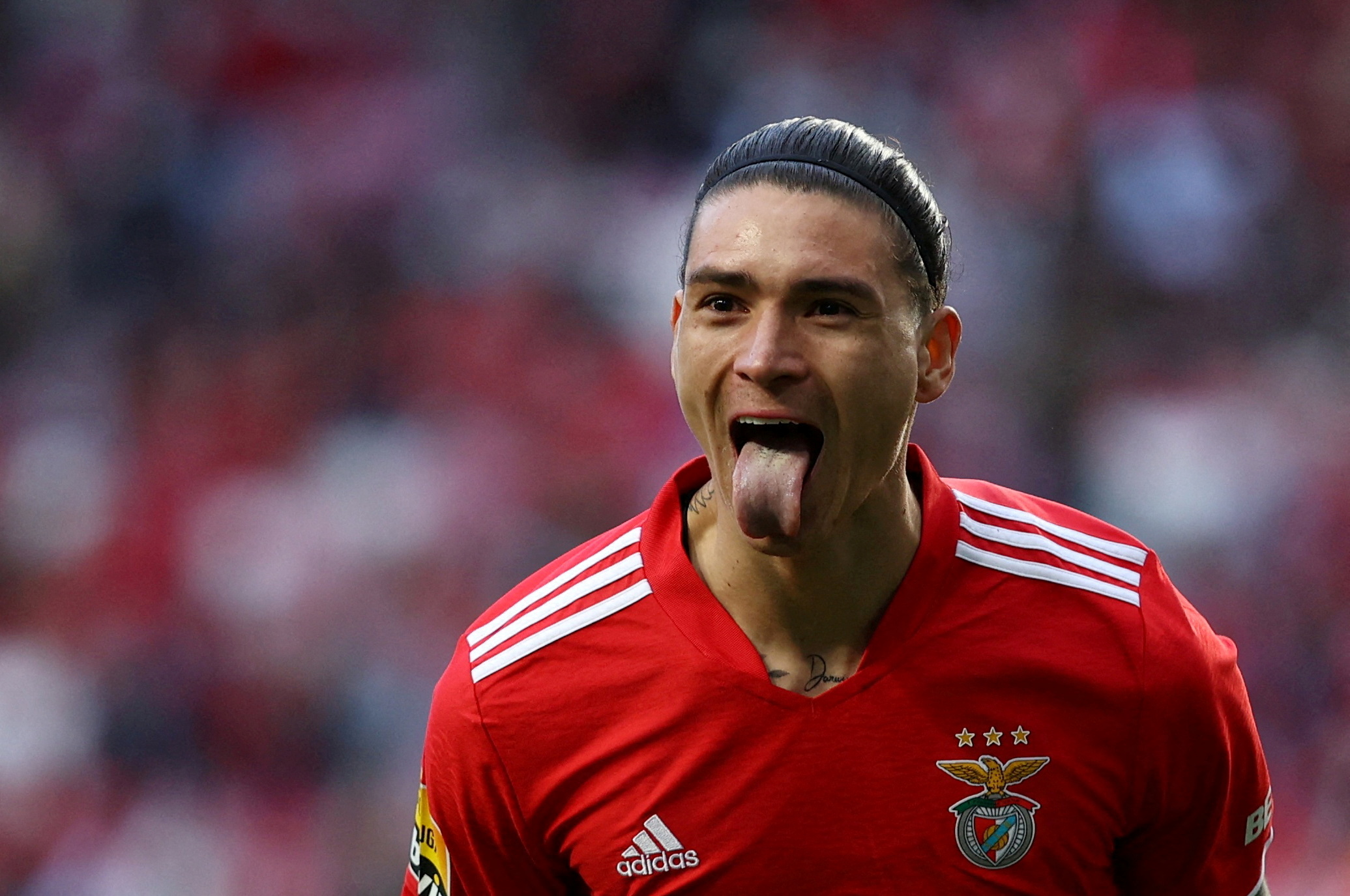 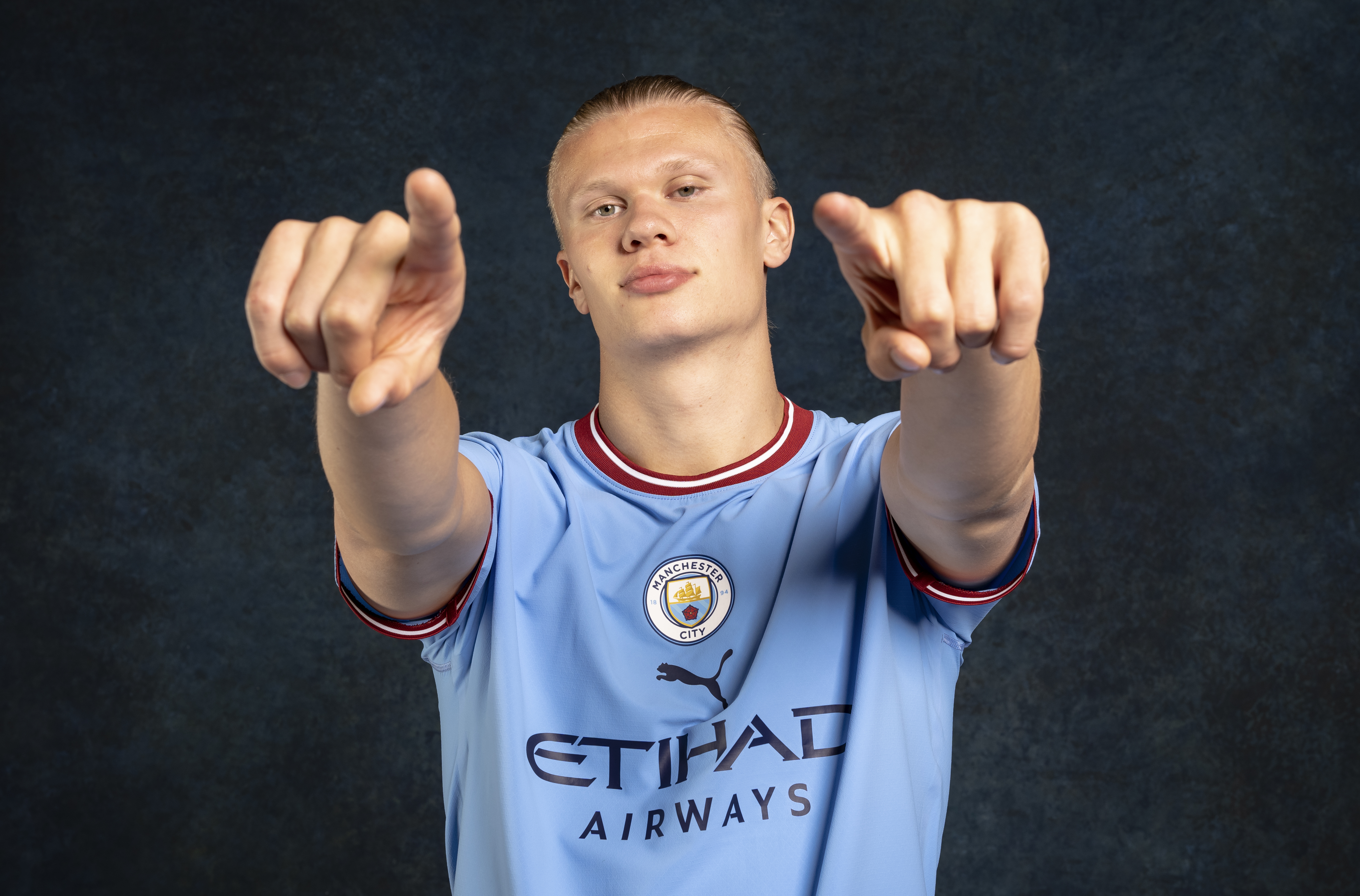 The Red Devils are trying to get Frenkie de Jong from Barcelona but the midfielder clearly does not want to leave, calling the LaLiga giants his “dream club”.

United, meanwhile, do not want to bow down to a cash-strapped Barca, with the club asking for a full return on the £65.4million they paid Ajax for De Jong’s services in 2019.

United also do not want to get caught in another Cesc Fabregas-like summer-long pursuit that derailed David Moyes in the 2013-14 season.

Yet Timber, 21, looks set to agree a new deal to stay at Ajax, having voiced his concerns about how much first-team football he would get — no doubt having seen Donny van de Beek’s move to Old Trafford from Amsterdam fall very flat.

The days when United clicked their fingers and players came running are long gone. 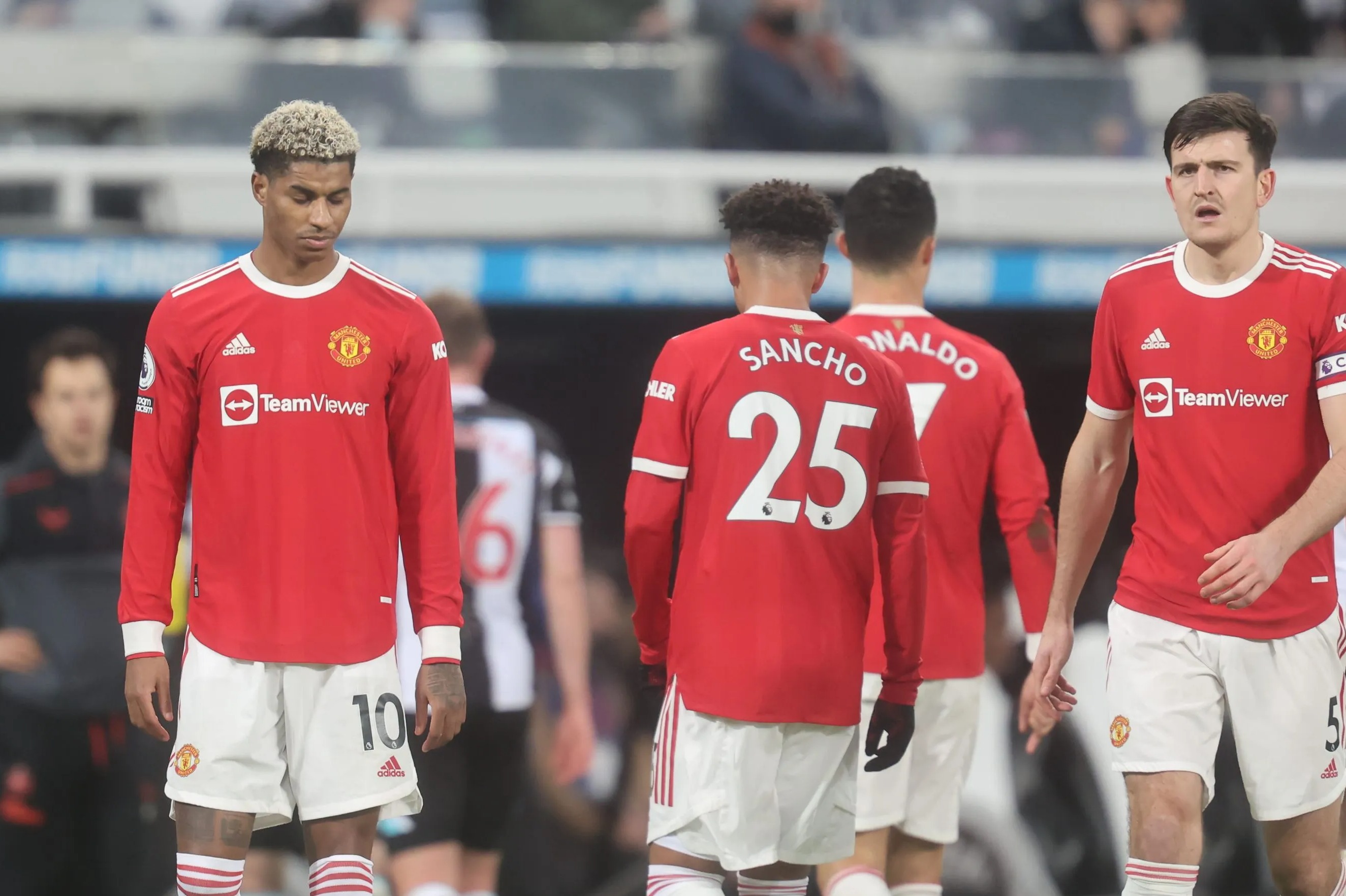 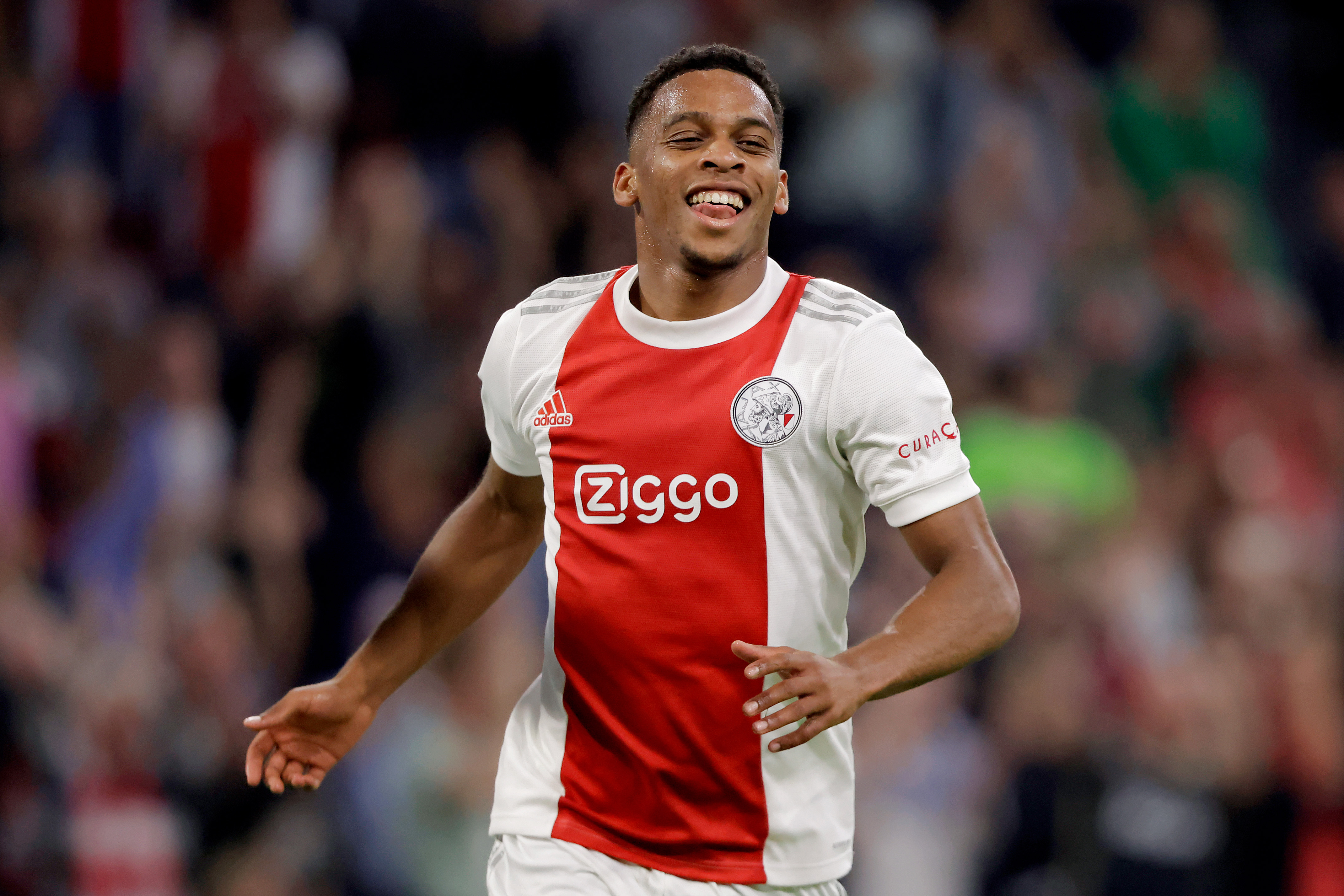 The club no longer want to pay massive wages for players who have already made their names elsewhere and for whom money is the main ­motivation.

They want hungry talent who will reach their peak with them. But is that talent now looking elsewhere?

The new fixtures came out yesterday, with United at home first up against Brighton, ­followed by Brentford away.

Fans will have sighed with relief at that — although nothing is guaranteed with the squad as it is right now.

Indeed, if the season began tomorrow and squads stayed as they are, United could quite easily finish bottom half.

Failure to win either of those two opening games and the noise will  become louder than ever.

To get that positive start, they need new players — and right now.

But while plenty are seeking new challenges, nobody is kicking down the doors at Old Trafford to get in.