MANCHESTER UNITED, Liverpool and Tottenham are in a three-way transfer battle for Nikola Milenkovic, according to reports.

The Fiorentina defender, 23, is expected to leave the Serie A club after deciding against signing a new contract. 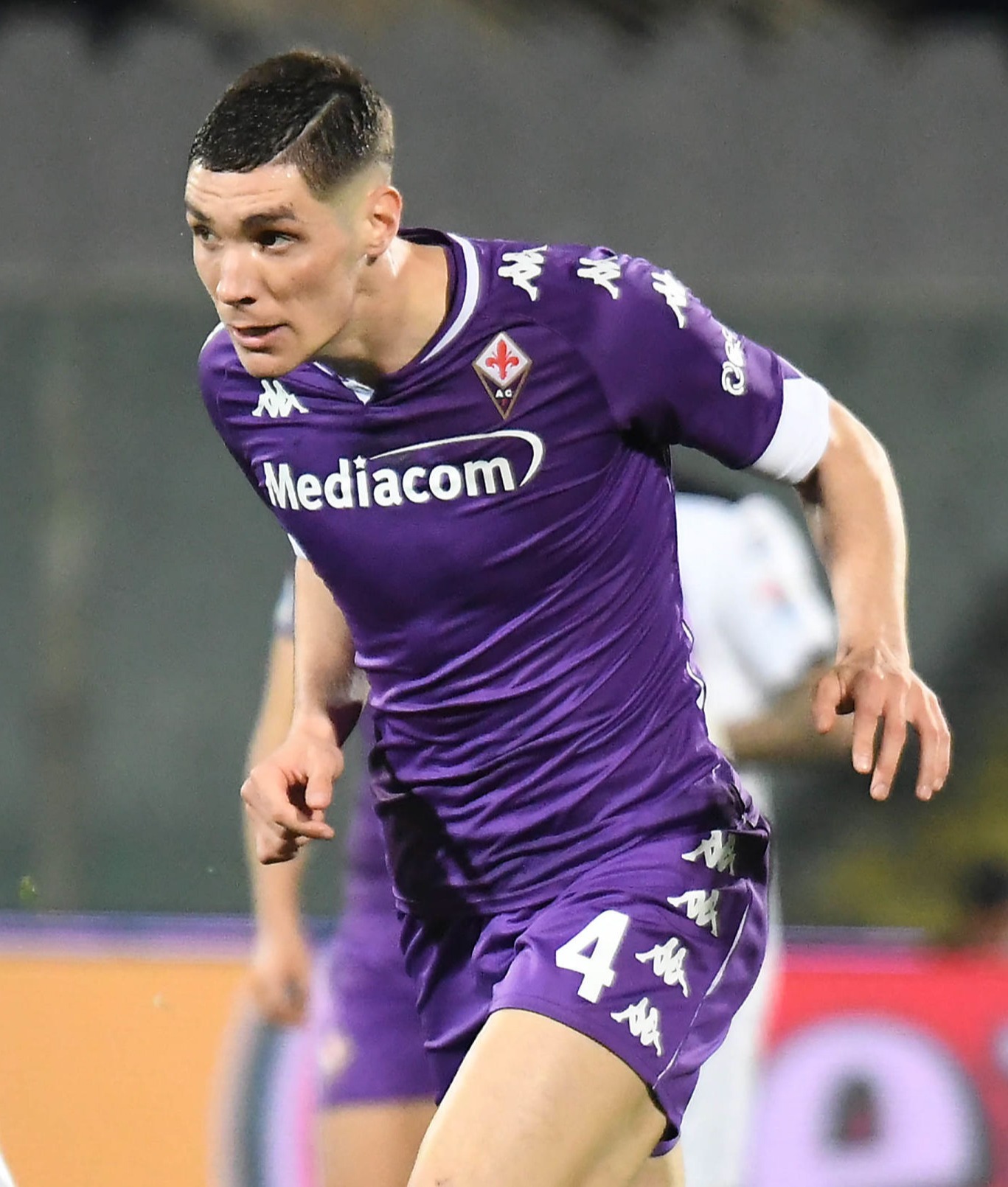 His current deal expires in 2022 but the Premier League trio – who will all be chasing a new centre-back in the summer – are set to swoop when the market reopens.

Calciomercato reckon United are in the best position and have already been weighing up the finances of a deal.

Meanwhile, Spurs and Liverpool have both made contact with the player’s agent.

The report adds Fiorentina retain some slim hope of convincing Milenkovic to perform a U-turn and sign a contract extension.

However, knowing they have a valuable asset on their books, the club will be unwilling to risk allowing him to enter the final 12 months of his deal then leave for free next year.

It is thought Fiorentina quoted AC Milan £34million for the 26-cap Serbia international in October.

However, that figure is likely to drop to around £26m by the summer.

Milan do retain some interest in the 6ft 5ins star but their priority would be securing Chelsea’s Fikayo Tomori on a permanent deal once his loan move expires.

Their San Siro and Serie A rivals Inter Milan were also linked.

Milenkovic is thought to be high on Antonio Conte’s wish list for the league leaders.

The defender came followed in Aleksandar Mitrovic’s boots by coming through at Belgrade-based FK Belgrade before joining Fiorentina in 2017 for a reported £4.3m.

Since then he has racked up 114 appearances for La Viola, scoring 15 goals including his third of this season in Sunday’s 3-3 draw with Parma.