MANCHESTER UNITED are reportedly lining up a move for Juventus star Dejan Kulusevski.

Italian journalist Daniele Longo claims the Red Devils have renewed their interest in the Swede after attempting to sign him from Atalanta. 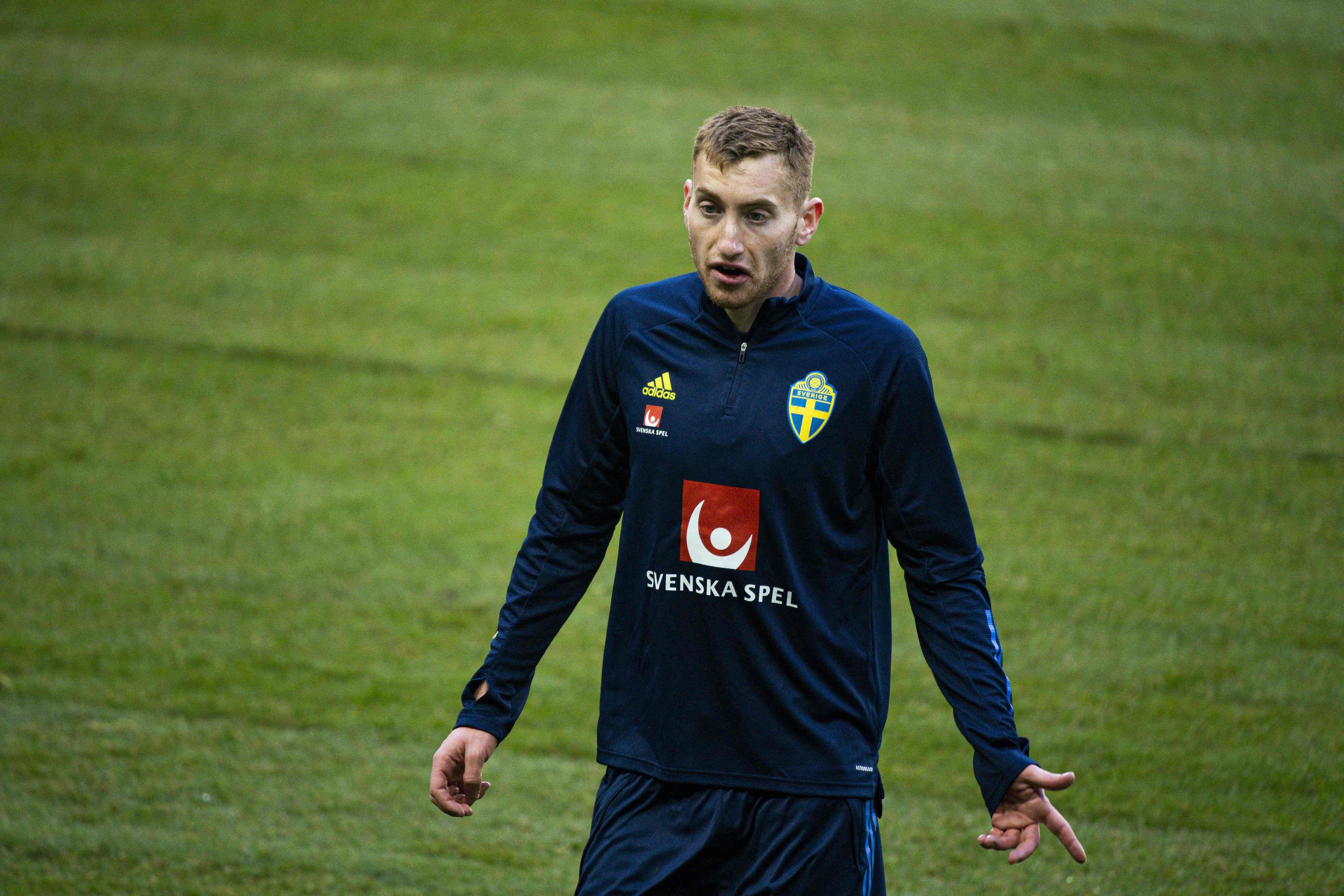 Manchester United are lining up a move for Juventus attacker Dejan KulusevskiCredit: AFP

Yet the report adds that United face a battle to sign Kulusevski with Serie A giants Juventus reluctant to sell.

Andrea Pirlo is set to remain in charge next season despite a poor season and wants to continue the club’s rebuild around the 20-year-old.

SunSport revealed Ole Gunnar Solskjaer was keeping tabs on Kulusevski before he completed a £31.5million move to Turin in January 2020.

United sent scouts to watch him in action during his loan stint at Parma before Juve moved to sign him from parent club Atalanta.

But Kulusevski has struggled to make an impact in his first season with the Bianconeri, leading to speculation surrounding his future this summer.

He has operated as a second striker and winger this term but has scored just three goals in 26 Serie A appearances.

Juve however remain convinced he is destined to become a superstar and Kulusevski is learning under United legend Cristiano Ronaldo.

The Swedish international also still fits Solskjaer’s criteria that he has implemented in United’s transfer policy.

The Red Devils are expected to be busy in the market this summer with a winger a priority following the failure to land Jadon Sancho last year.

But defensive reinforcements are also a must and Old Trafford legend Gary Neville said Raphael Varane should be the club’s No1 target.

The Real Madrid defender is on their wishlist but the likes of Sevilla’s Jules Kounde and Napoli’s Kalidou Koulibaly have been mentioned as well.