WAYNE ROONEY has predicted his old club Manchester United will win the Premier League this season.

Derby boss Rooney was part of the last Old Trafford squad to lift the title eight years ago. 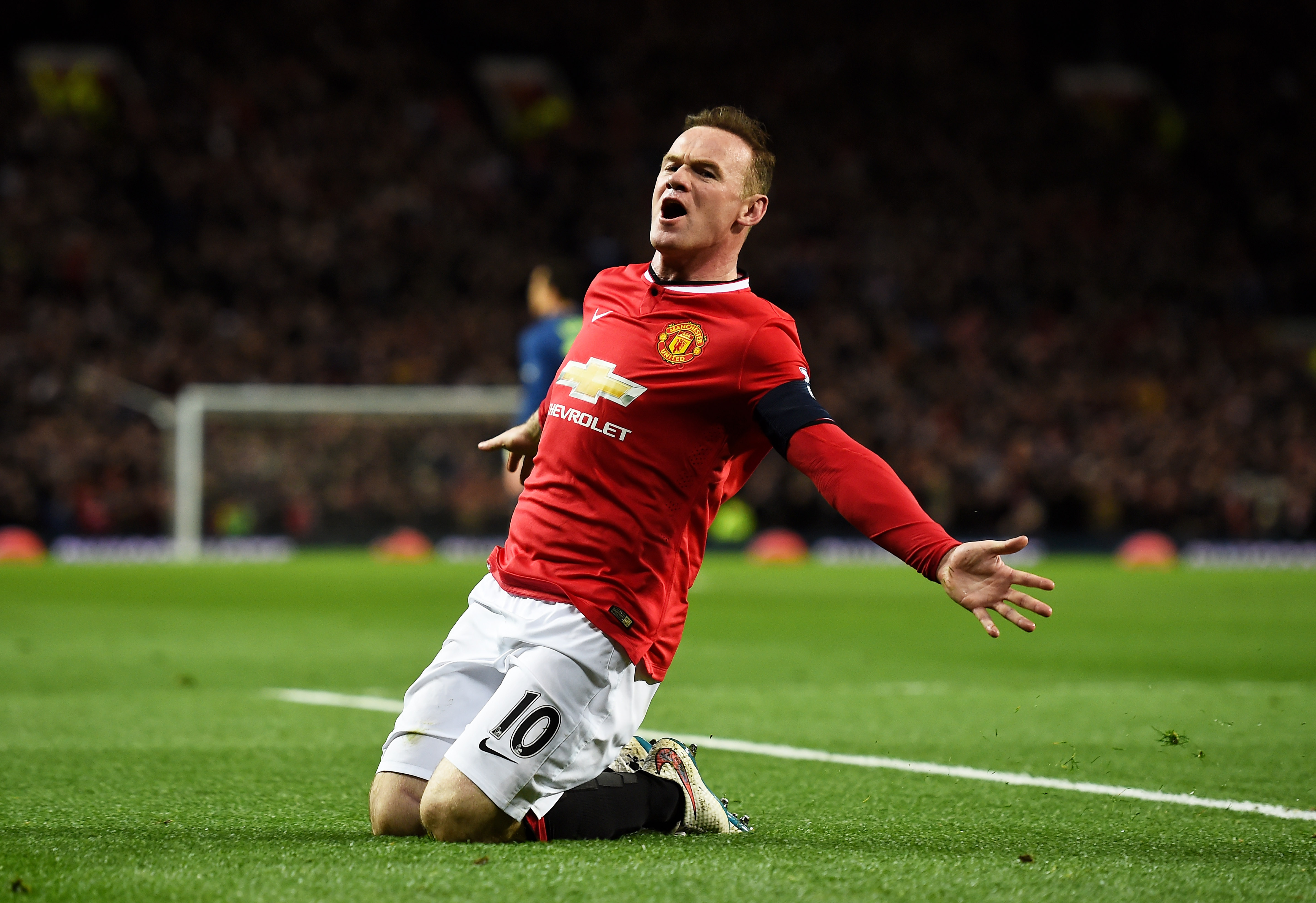 And he believes this is the first time in years he can see the players have the belief that they can hold the trophy aloft.

The former striker reckons the star names brought into to the club will relieve the pressure on key man Paul Pogba — and allow the French midfielder’s quality to shine through.

And Rooney revealed he has been thinking for weeks that they really can go all the way.

Six weeks ago I said to the coaches in the office here at Derby that I felt United would win the league — and I still feel that today.”

He said: “What you’re seeing now from United is exciting — they’re exciting me watching them.

“You can see the hunger and the belief in the players. I think it’s the first time in a few years that I’ve watched United where you can see that belief — that they feel they can win the league.  I believe they can.

“Pogba will have a massive part to play in that. They’ve brought players in with winning mentalities, which will relieve a bit of the pressure on Paul so he can do what he does best and show his quality on the pitch.

“I do think now that the squad is challenging for the Premier League title. Six weeks ago I said to the coaches in the office here at Derby that I felt United would win the league — and I still feel that today.

“Over the past few years they haven’t been ready to challenge for the title but now they’ve built a squad of players.” 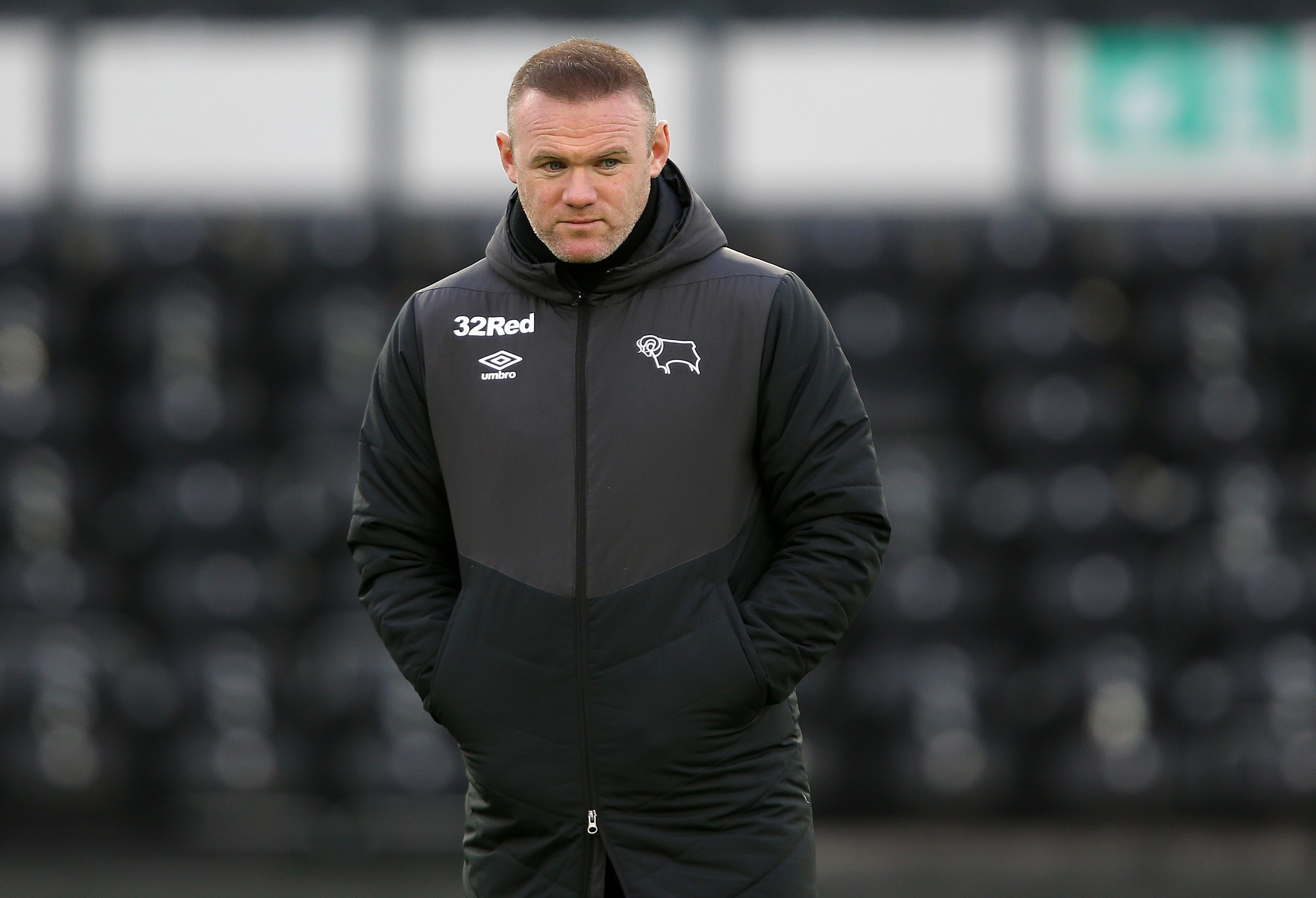 Rooney retired last week to take the job at Derby on a full-time basisCredit: Rex Features

He added: “They obviously have very talented players. You can see they have a good game-plan going into matches.

“I thought they deserved to win at Anfield.

“The way they defended and hit at Liverpool on the break . . . with a little more care with that final pass, Marcus Rashford would have been in, clear through, two or three times.”

The Juventus superstar has scored 20-plus league goals in his past 13 seasons, but who has the most?