THERE were no pears and graces about legendary Manchester United manager Sir Matt Busby.

Yet amazingly he was once listed as a “fruit boiler” during his Manchester City playing days in a senseless Census blunder. 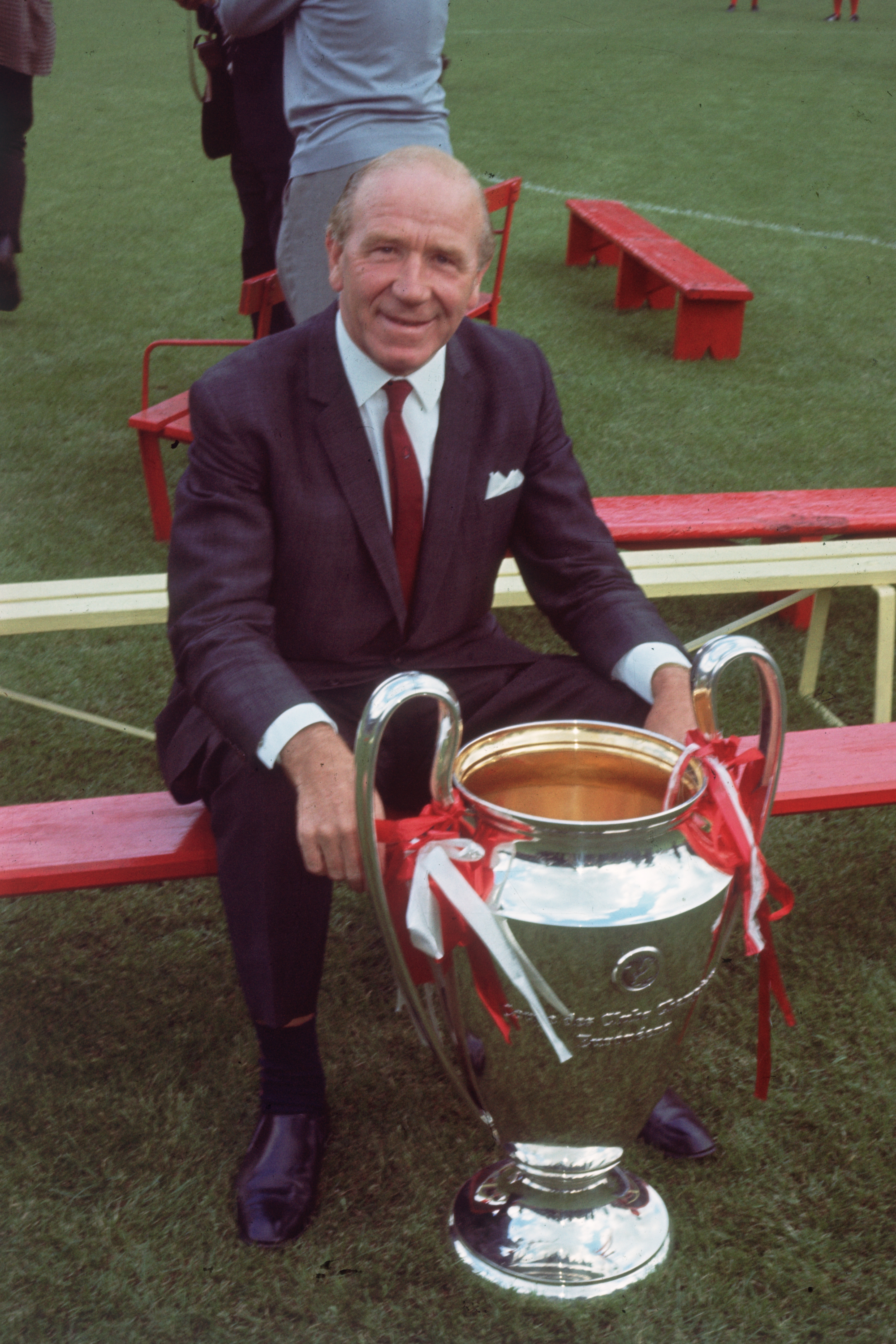 Sir Matt Busby did remarkably well for himself after being a ‘fruit boiler’ in 1931 as he went on to lead Man Utd to 1968 European Cup final gloryCredit: Hulton Archive – Getty 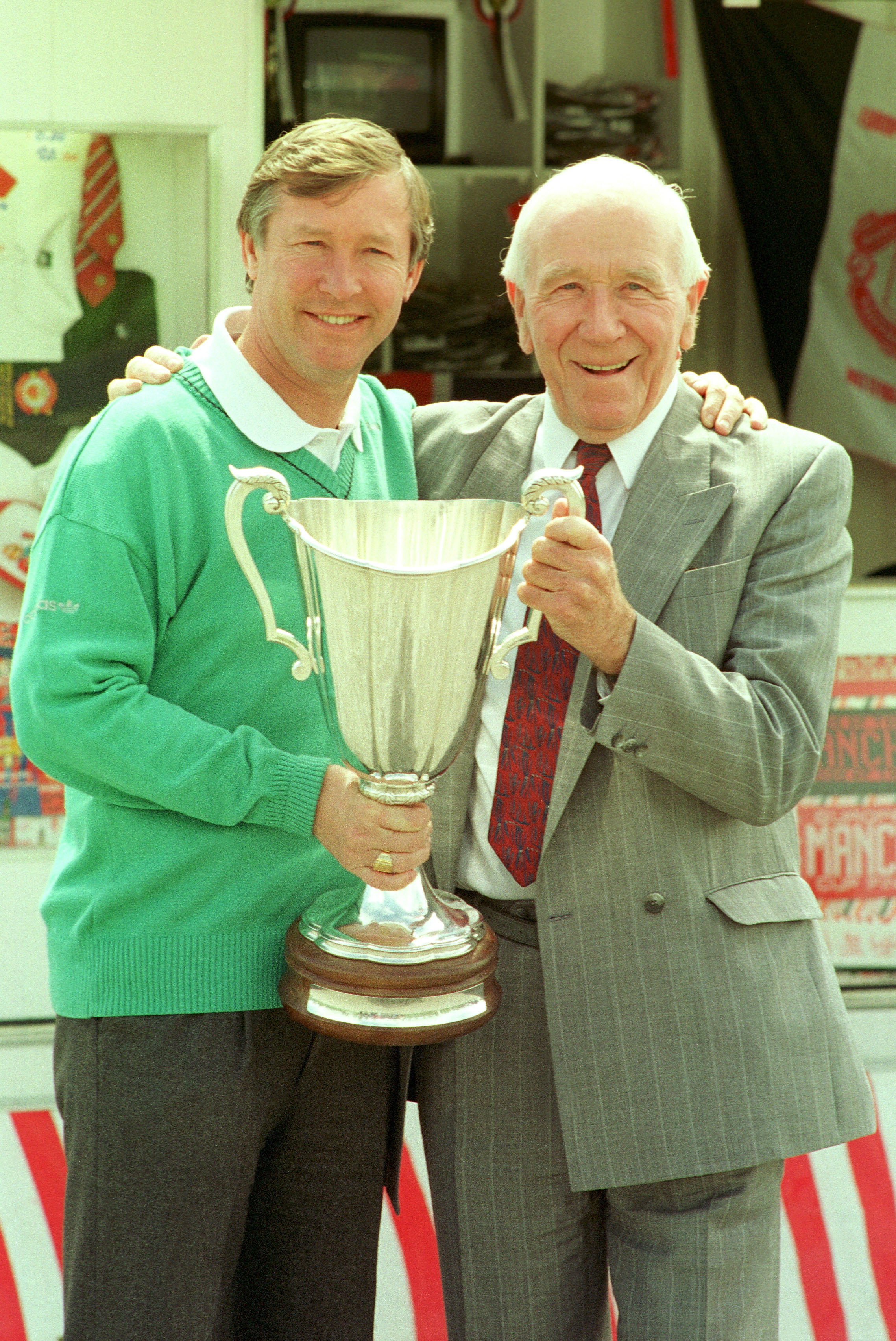 Along with Sir Alex Ferguson, Sir Matt is undoubtedly the most famous manager in the history of Man UtdCredit: Times Newspapers Ltd

Apparently it wasn’t a case of sour grapes from a rival supporter but more to do with a council official not understanding Busby’s strong Scottish accent.

Then, as now, authorities around the country were compiling the Census, a survey every ten years measuring the size of population, households and other details.

And it’s believed the fruit-loopy official had no idea who Busby was… so it was also a case of “Och aye the who?”

The Scot reportedly replied ‘footballer’ when asked his occupation, but the cloth-eared official could not understand his Scottish accent, and wrote down ‘fruit-baller’.

This Old Trafford line-up would have plenty of juice in the tank.

Outside Old Trafford there is a statue of Sir Matt, the man considered the founding father of United, especially after surviving the 1958 Munich air disaster.

In all, he led the Red Devils to five top-flight titles, two FA Cup triumphs and, most gloriously, a 4-1 European Cup final victory over Benfica in 1968.

But in 1931, at the time of his eccentric census experience, he was on the way to amassing more than 200 appearances for neighbours City.

Busby then went on to also pass the three-figure mark in games for Liverpool.

Nowadays, of course, playing for City and Liverpool, then managing biggest rivals United, might be considered even more unlikely than a “footballer” being listed as a “fruit boiler”!

But by the 1950s Sir Matt was loved in both the blue and red halves of Manchester, as well as respected like few others in history across the wider football world.

He died in 1994 aged 84 – in the middle of Sir Alex Ferguson‘s equally-iconic reign at United.