The former Irish hardman said he did not get the England striker or team-mate Rio Ferdinand’s banter – and did not miss them after he left the Red Devils.

Keane, 50, reckoned he was not on the same wavelength as Roo, who is 14 years his junior.

And that was highlighted during their playing days on a trip to Newcastle where the night before in the hotel Keane was watching rugby league on the TV before Rooney changed channel to watch the X Factor and hid the remote control.

Roo – who retired from playing to become permanent Derby manager – claimed later it led to an argument between the pair and Keane respected him for standing up to him.

But Keane, speaking on Sky Sports’ The Football Show said: “We certainly didn’t have an argument, let me tell you.

“I like my rugby league and yeah, someone did change the channel and I wasn’t happy.

“But we didn’t have an argument about it. I came down for breakfast the next day and Wayne said ‘Did you find the control?’

“So I told him where to go. If that’s an argument, god help us. I certainly didn’t respect Wayne because he stood up to me and wanted to watch the X Factor.

“I had a lot of respect for Wayne because I thought he was a brilliant player.

“I wouldn’t say I warmed to the guy, I certainly didn’t dislike him. But the lad’s on a different wavelength, different banter and if hiding the control was his type of banter then… not for me.”

Keane made 480 appearances for United in 12 years, but he said: “Near the end I remember thinking I don’t get some of the boys.

“I don’t get their banter or humour. I rarely had a conversation with anyone.

“When I left there were a lot of players I didn’t miss. The game was changing and maybe I was a bit grumpy, a bit old school.

“I didn’t get Wayne or Rio, I didn’t get their banter or what they stood for sometimes. It was probably a personal thing.

“The game was changing and I had changed with it but towards the end at United with the players coming through I didn’t always get them.

“Personality-wise they were not for me. Obviously they were very good players and I was delighted to play with them but in terms of banter or having a cup of coffee with them? No forget it.” 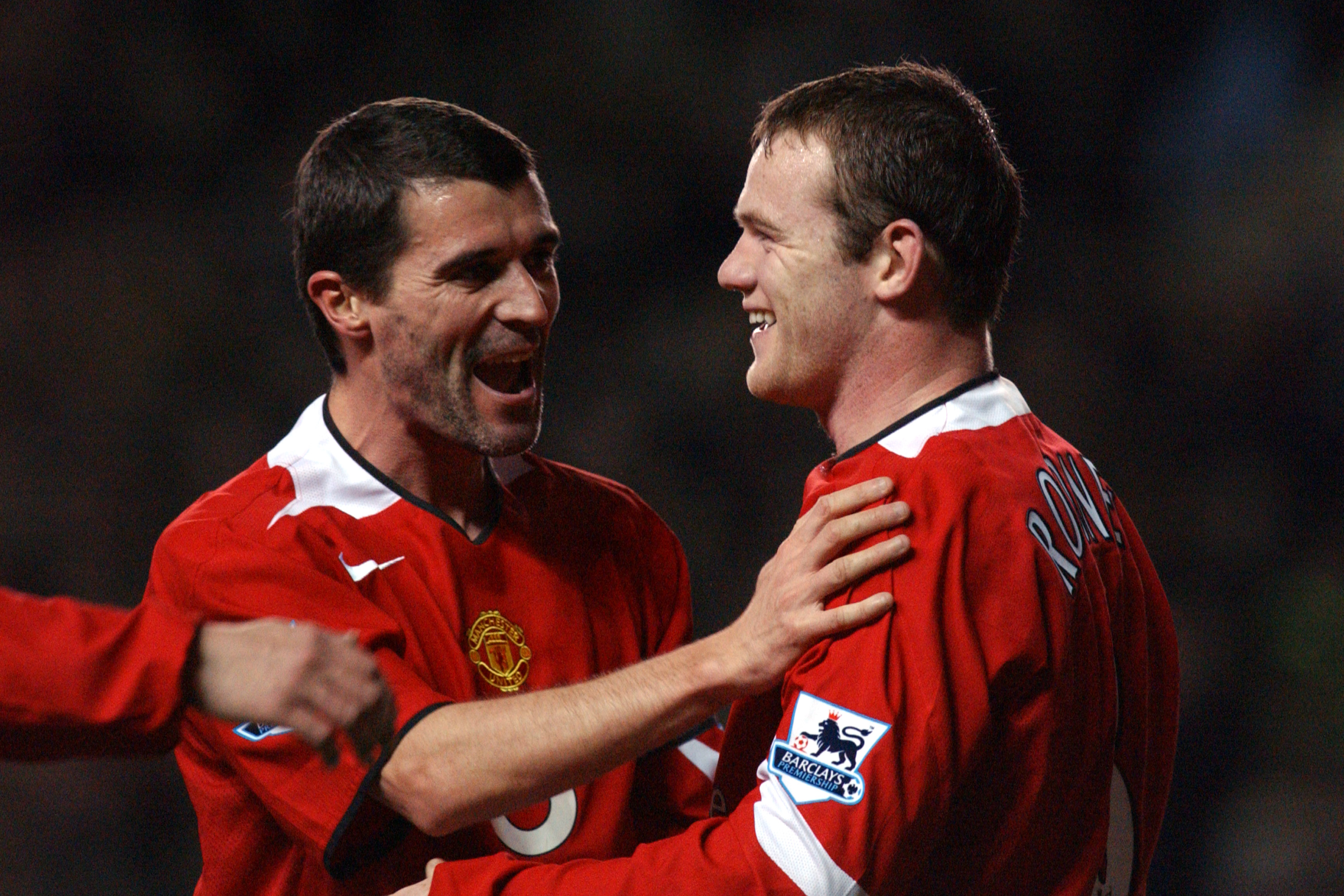