RIO FERDINAND revealed fans once turned up to his house wearing ‘balaclavas and hoodies’ demanding he signed a new Manchester United contract.

The Red Devils legend, 42, made an impressive start to life at Old Trafford following his £30million British record transfer from Leeds in 2002. 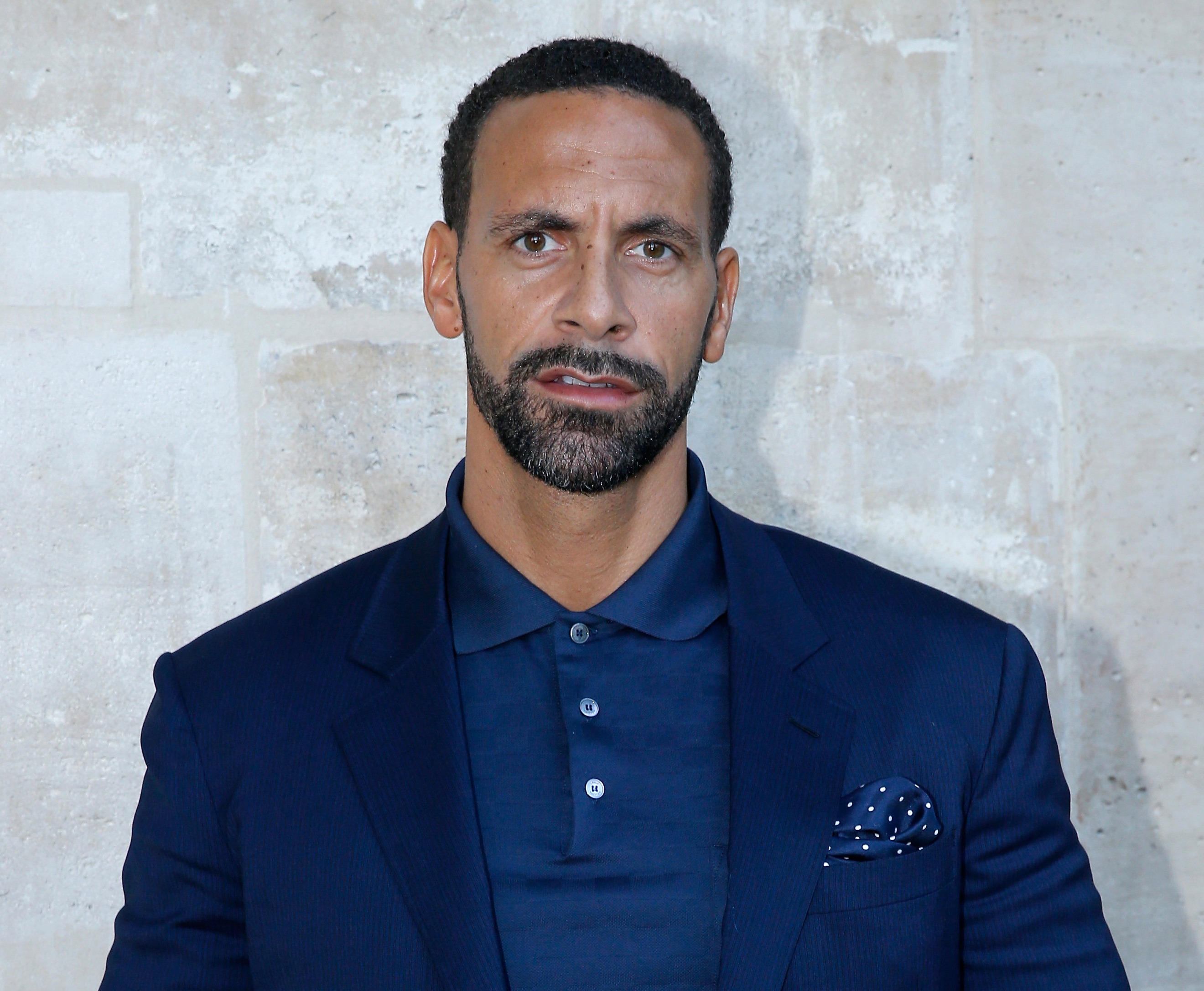 Rio Ferdinand revealed details of when a mob turned up at his house to get him to sign a new Manchester United dealCredit: Getty Images – Getty

Three years later, United were keen to get him tied down to a new deal.

Negotiations failed to progress, however, leading to Sir Alex Ferguson stripping him of the vice-captaincy and even a select group of supporters booing him in pre-season friendlies.

However, some fans went even further, making their way to the defender’s house to try and force the issue.

Ferdinand – now a BT Sport pundit – told his FIVE YouTube channel: “I was in my house one day and all of a sudden the bell rings.

“So I thought, ‘Who’s this cheeky rat? Let me go outside and have a row – whatever it is – don’t take liberties coming to my house.’

“So I jumped on the wall next to my gate, looked over the gate and there’s about ten, 15 people there – guys with balaclavas and hoodies on, all ballied up.

“I’m thinking, ‘What, they’ve come to rob my house?’ And then, luckily, one of them shouted, ‘Just sign the contract!’

“So I got a bit of confidence thinking, ‘They’re not going to rob my house, it’s just about the football.’

“I said, ‘What you coming to my house for? If I followed your missus home and sat outside your house and waited outside with all my mates, would you be happy? No you wouldn’t. Don’t come to my house – you don’t go to Becks’ [David Beckham’s] house or Roy Keane’s house, but you’re coming here? What’s wrong with you?’

And Ferdinand did follow through on his promise, penning a new four-year extension at Old Trafford.

The former England centre-back went on to make 455 United appearances across his 12-year spell.

He won 14 trophies in total as the club were crowned English, European and world champions. 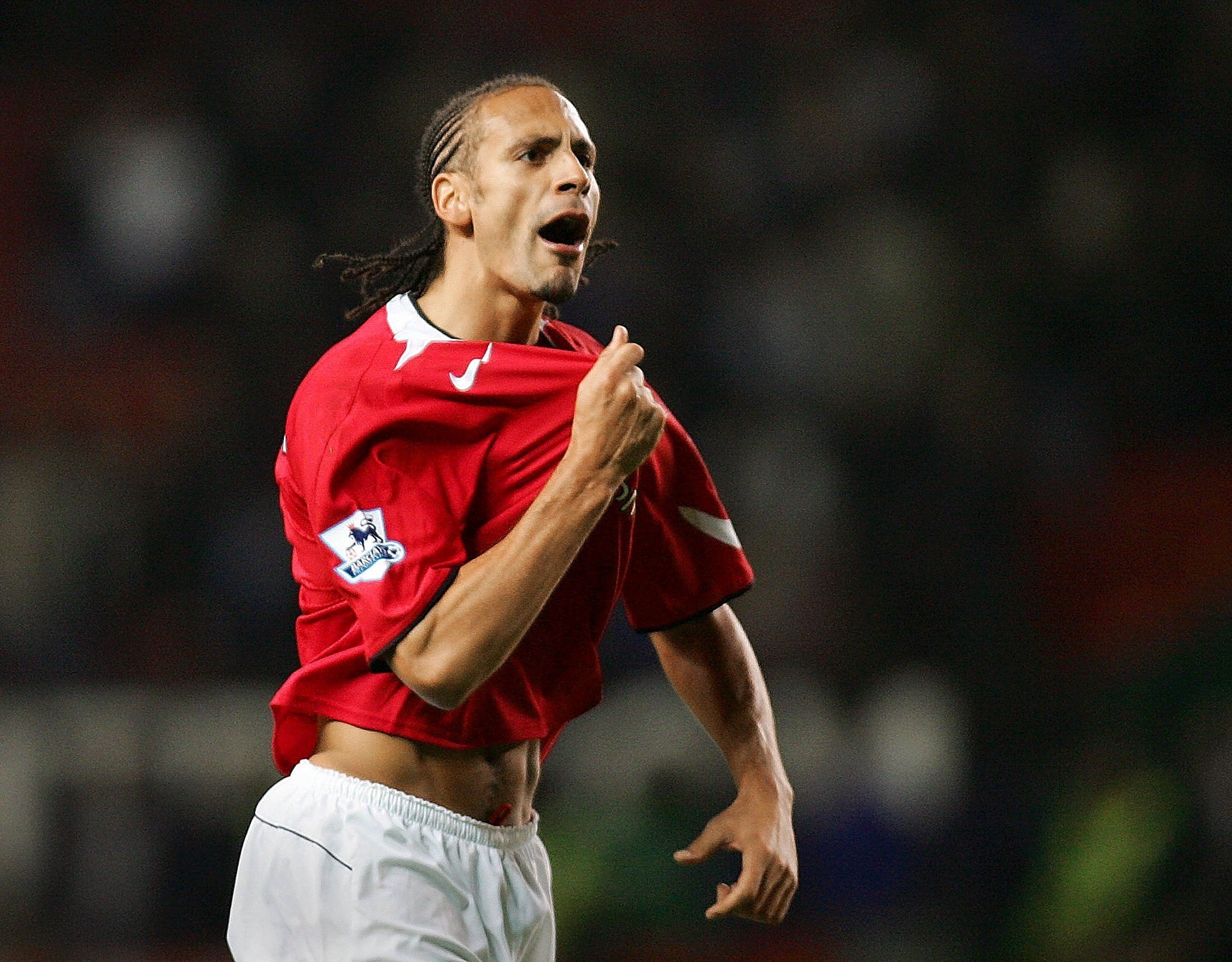 Ferdinand did put pen to paper on the new deal and went on to win a further five league titlesCredit: AFP