Les Parisiens are preparing to host Manchester City in the first leg of their semi-final on Wednesday night as they look to reach the final yet again. 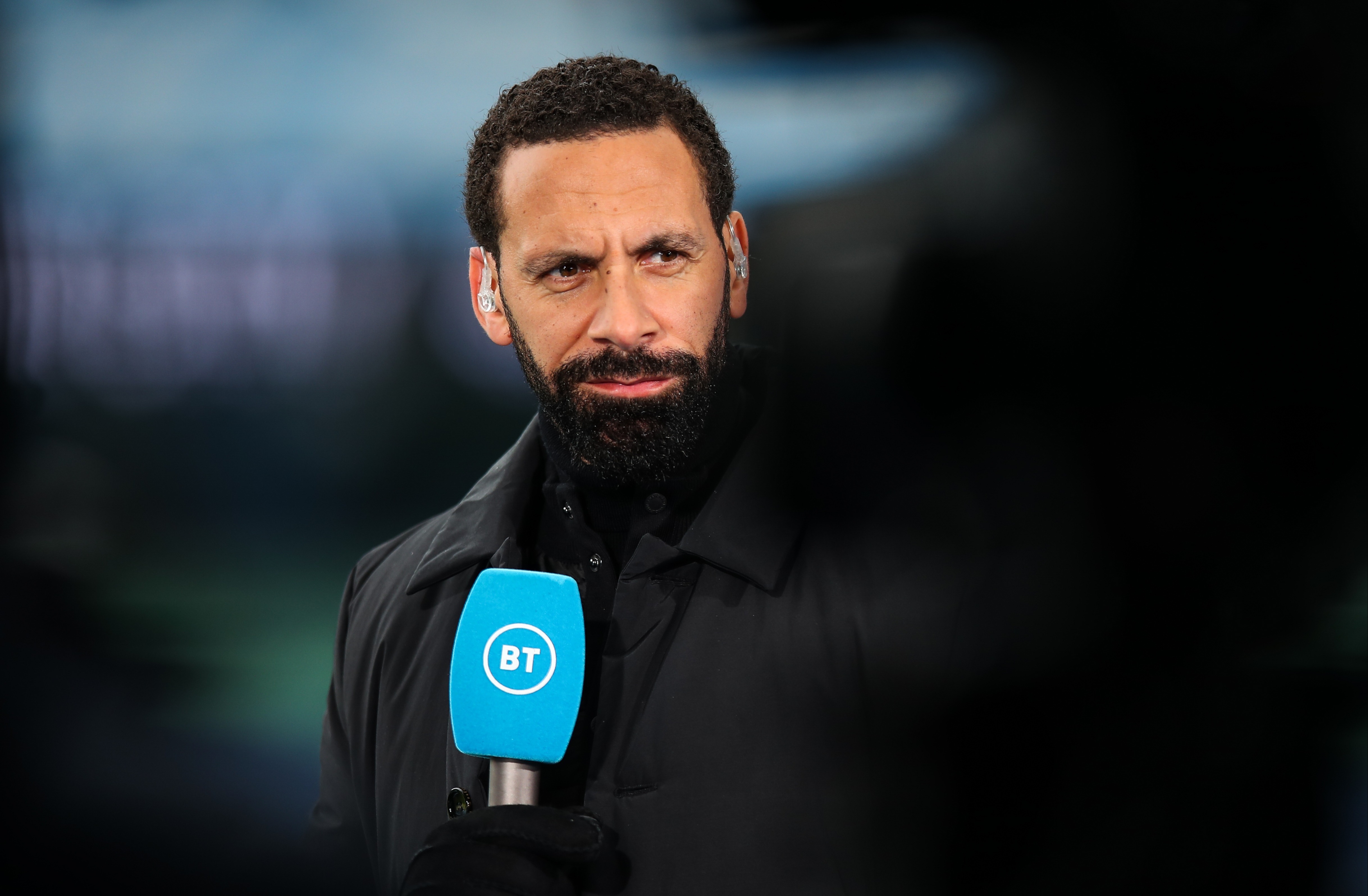 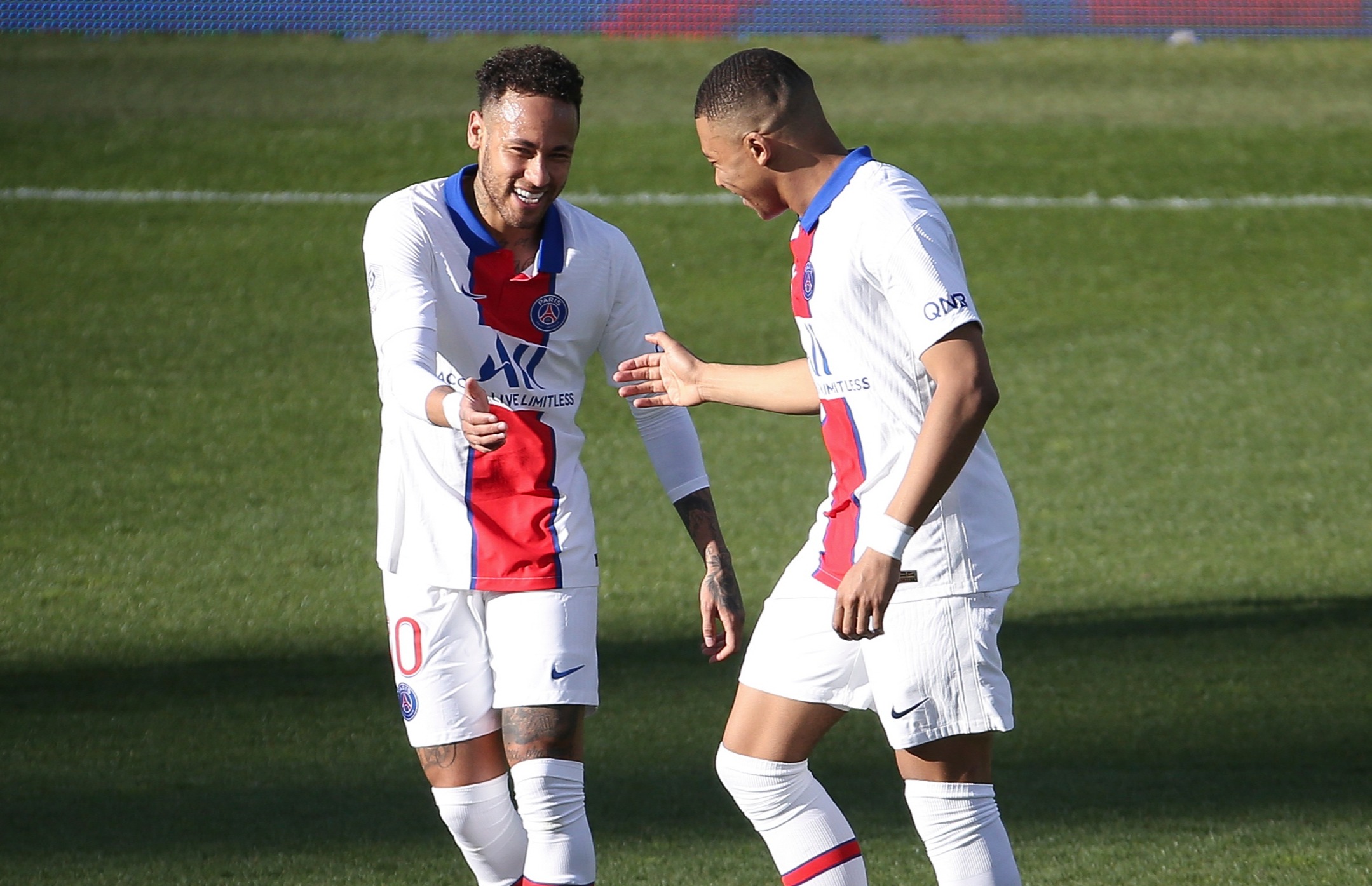 The Ligue 1 giants lost 1-0 to Bayern Munich in last season’s final, and Ferdinand believes that experience will leave them in good stead under new boss Mauricio Pochettino.

Pochettino has also been a losing finalist in the European Cup after Liverpool beat Tottenham 2-0 at the Wanda Metropolitano two years ago.

Ferdinand, 42, has stated that the French outfit will prove to be too good for the Citizens and either Chelsea or Real Madrid.

Speaking on his FIVE YouTube channel, he said: “I think Paris Saint-Germain will win it.

“They have the experience of last season, two strikers, the business end of the season they know what it’s about now.

“They’ve been here together, they’re not fazed and I think they’ll have the experience.

“Pochettino comes up smelling of roses after a turbulent couple of years.”

Ferdinand also believes that the PSG board would accept not winning Ligue 1 if it meant lifting the Champions League for the first time in their history.

PSG currently trail Lille by one point in the French top-flight with just four games to play.

“If he wins the Champions League then he’s outdone everyone because that’s what they are here for.

“Don’t forget, he’s only come in halfway through the season. His fingerprints ain’t all over that league.

“He might get treated like Roberto Di Matteo, win the Champions League and then gets told to do one. You never know, we’ll see.

“But my guess is that if he wins the Champions League they’re giving him a statue outside that place almost.”

Zac Clark Compares Being on ‘The Bachelorette’ to ‘Rehab’ 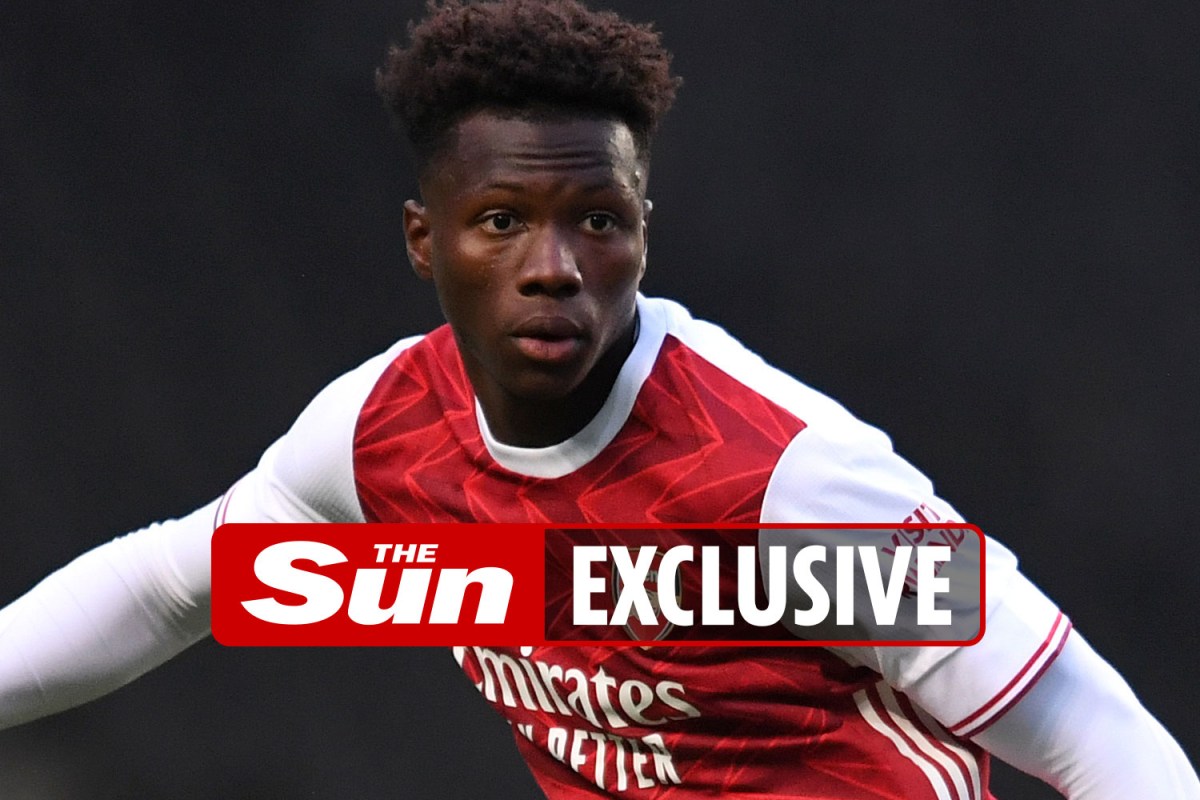 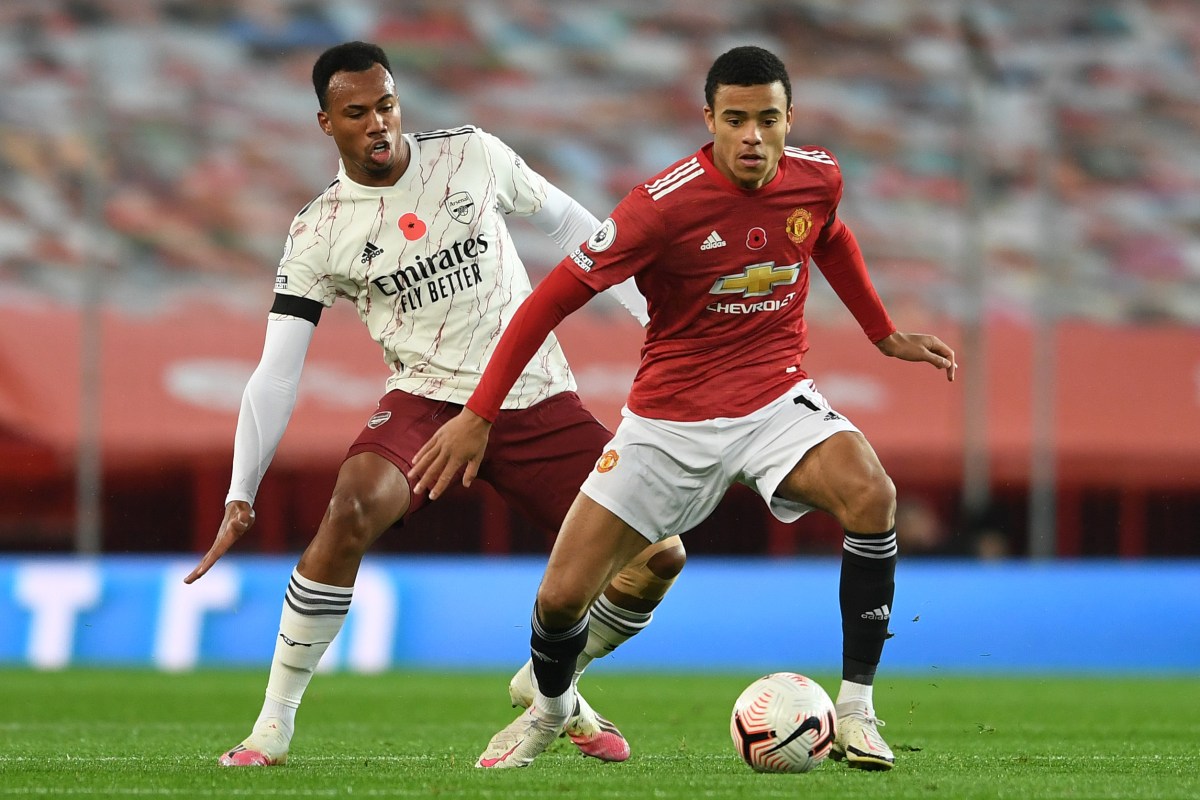 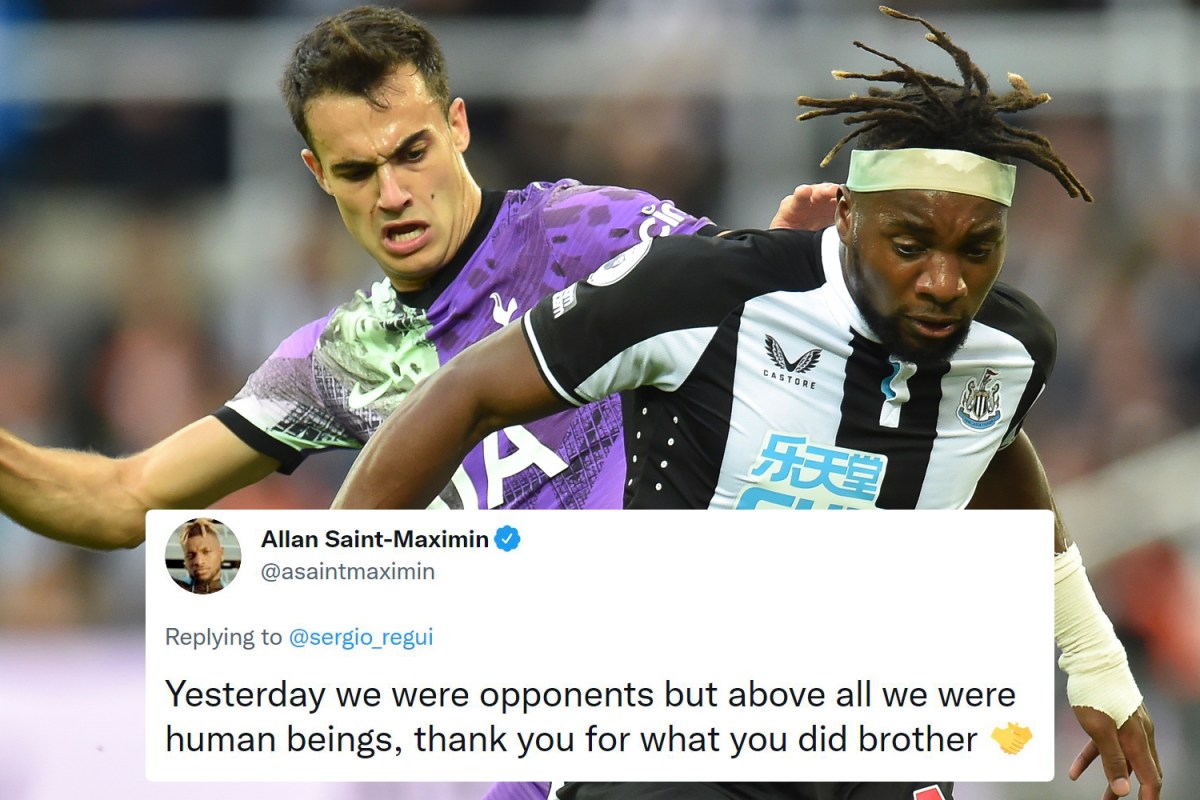