MANCHESTER UNITED legend Rio Ferdinand has joked that he is trying to convince Kylian Mbappe to join the Red Devils.

Sensational reports emerged yesterday that the Frenchman feels “betrayed by Paris Saint-Germain” and wants to leave in January. 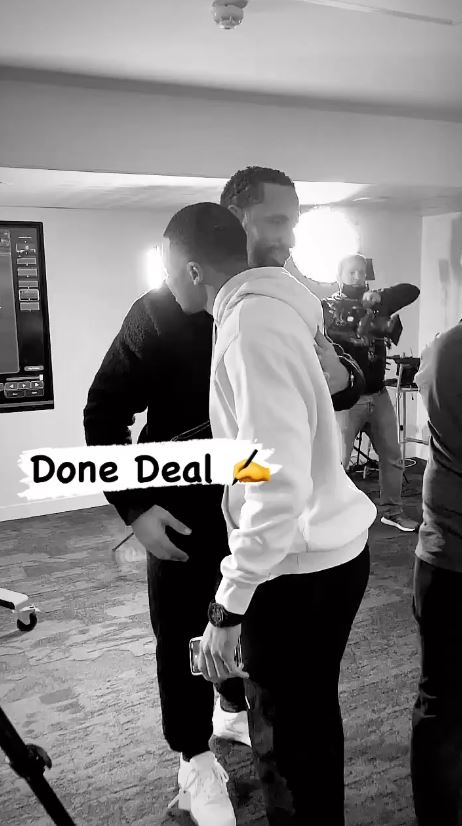 Rio Ferdinand shared a video of himself meeting Kylian Mbappe

The shocking claims come just five months after the 23-year-old penned a new three-year contract with the French champions.

Amid the chaos surrounding Mbappe’s future, Ferdinand chimed in by joking that he could persuade him to join Man United.

The 43-year-old posted a clip of himself meeting the forward with the words “Done Deal” splashed across the front. 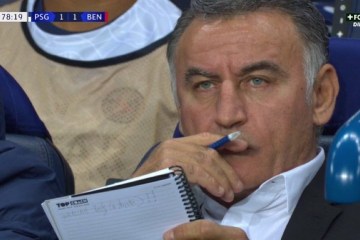 The post received over 100,000 likes overnight, and gathered plenty of comments – including one from another Prem legend.

Alan Shearer wrote: “He will want a big club man.”

Reports from Marca suggest that there is “no turning back” – with the relationship between Mbappe and PSG “completely broken”.

The 2018 World Cup winner is claimed to feel “betrayed” following a series of “unfeasible” promises made to him.

It’s also suggested that there has been tension between Mbappe and Neymar.

He scored from the penalty spot, although his side slumped to a 1-1 draw.

Telly cameras captured Lionel Messi looking on stony-faced in the stands as Mbappe scored his penalty.

The forward appeared to criticise manager Christophe Galtier on his Instagram story after PSG’s 0-0 draw with Reims last week.

Mbappe’s use of #pivotgang caused a stir – suggesting he is unhappy at leading the line on his own, and would rather play alongside another striker. 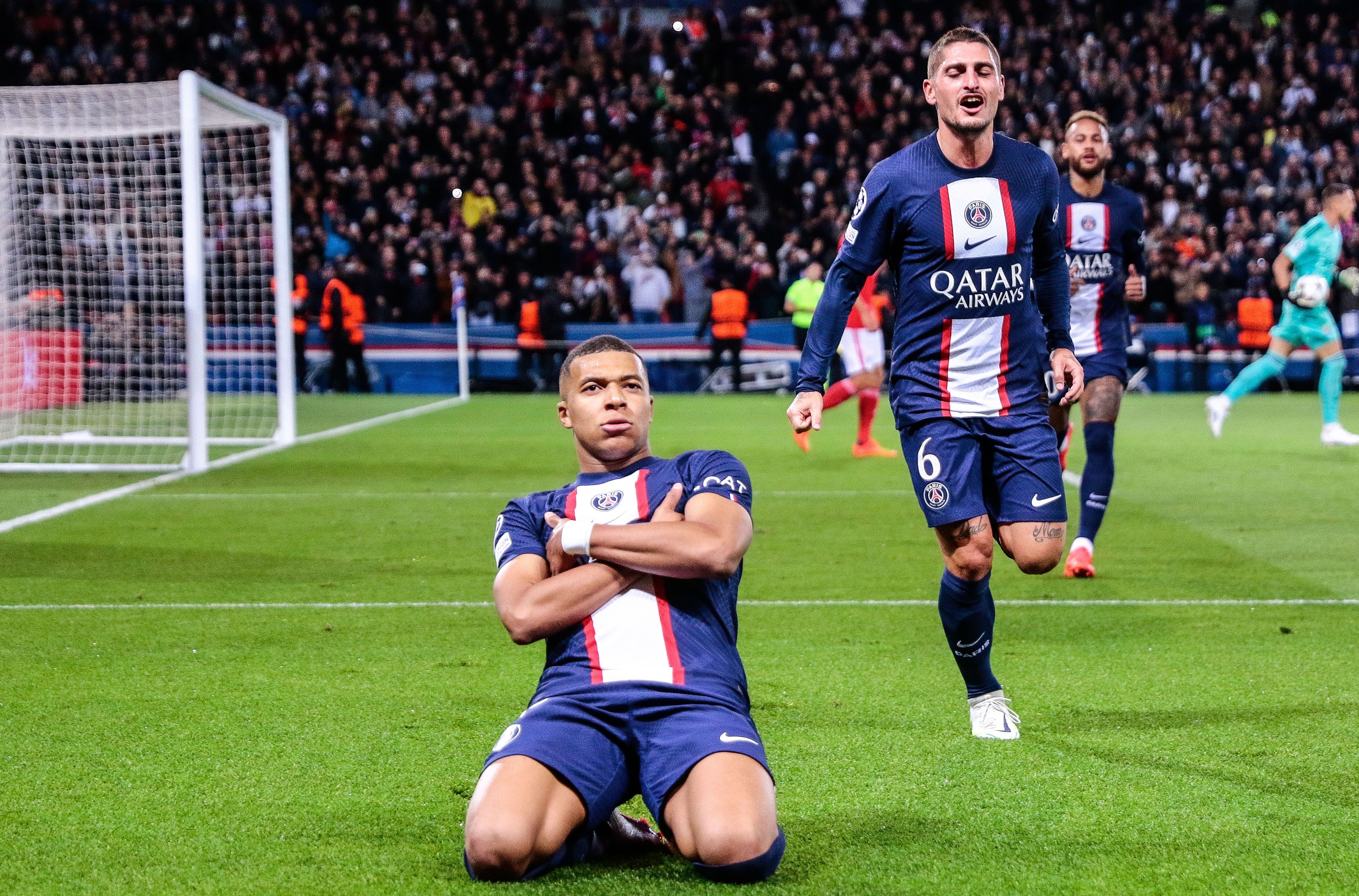