The Manchester United heroes featured in a meme posted online by the Frenchman. 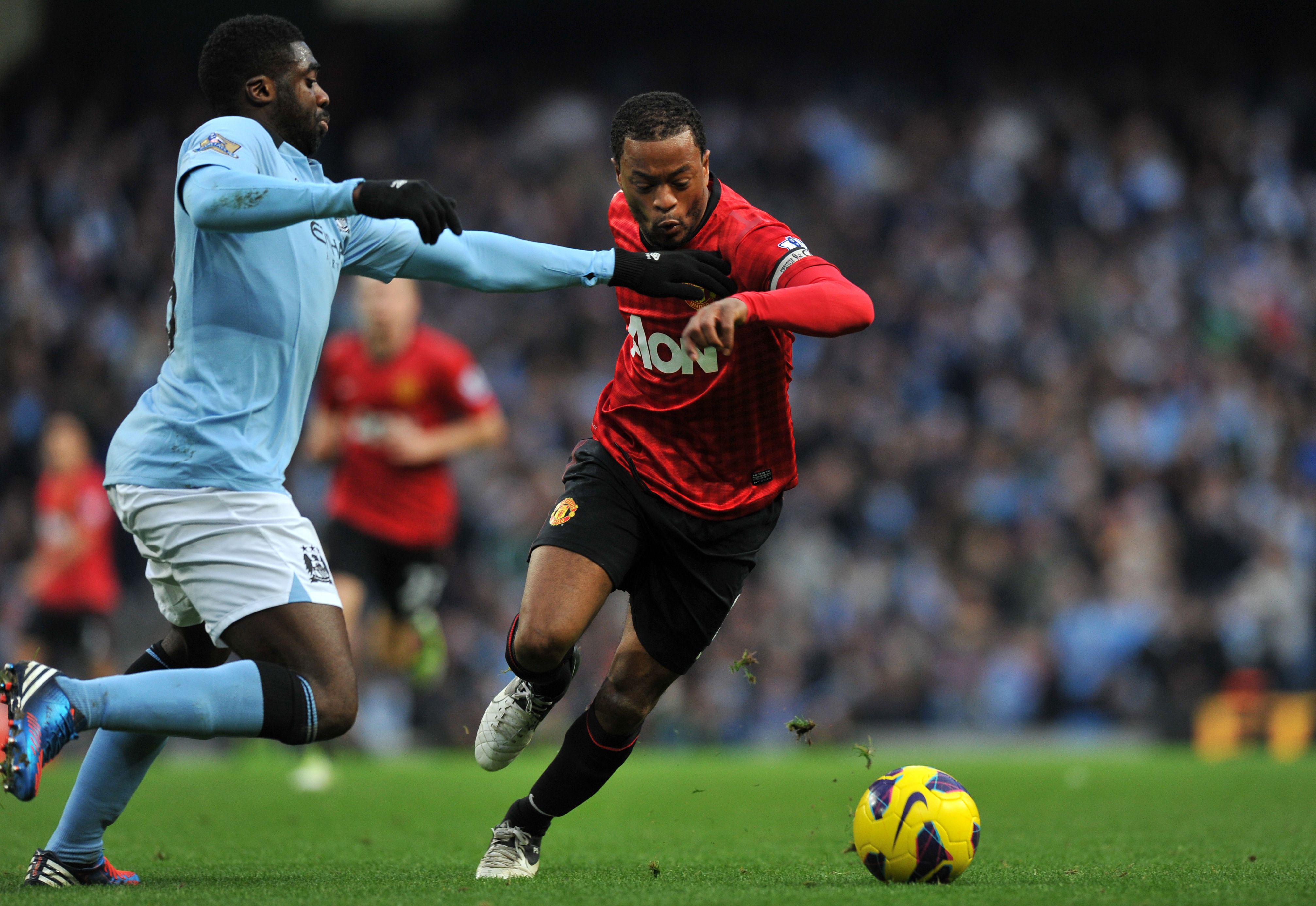 Patrice Evra enjoyed getting on over Manchester City in his playing daysCredit: AFP

It showed Charlton looking at the European Cup he won in 1968 with Evra‘s face Photoshopped onto a team-mate.

The caption read: “Sir Bobby can you check for City’s name again?

It was 83-year-old Charlton who led the club to their first 40 years earlier, beating Benfica 4-1 in the Wembley final.

And Evra captioned the post: “I need it to ask Sir Bobby to check again!!! Good night everyone.”

Manchester City failed to lift their maiden Champions League crown on Saturday after a 1-0 defeat to Chelsea.

Kai Havertz scored in the first-half to earn the Blues’ second title.

Rob added: “For all the City fans who cheered a goalkeeper penalty miss. Ederson should stay in his box!”

Another remarked: “Manchester is blue they said!”

But one rival hit back: “United couldn’t even win Europa.”