BRYAN ROBSON earned the right to be called Captain Marvel.

He wore the treasured armband of England 65 times and over 13 years became the longest-serving skipper in the history of Manchester United. 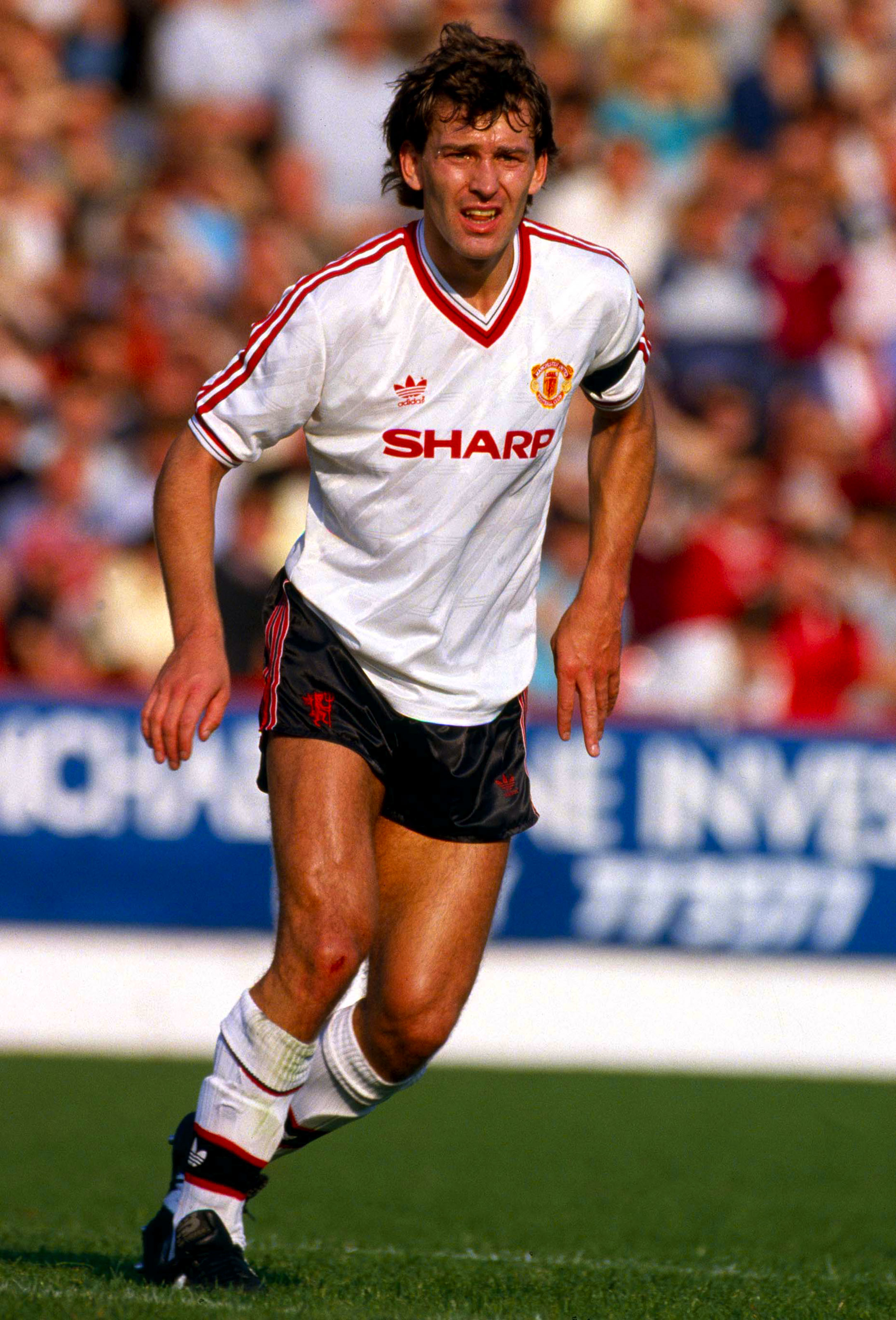 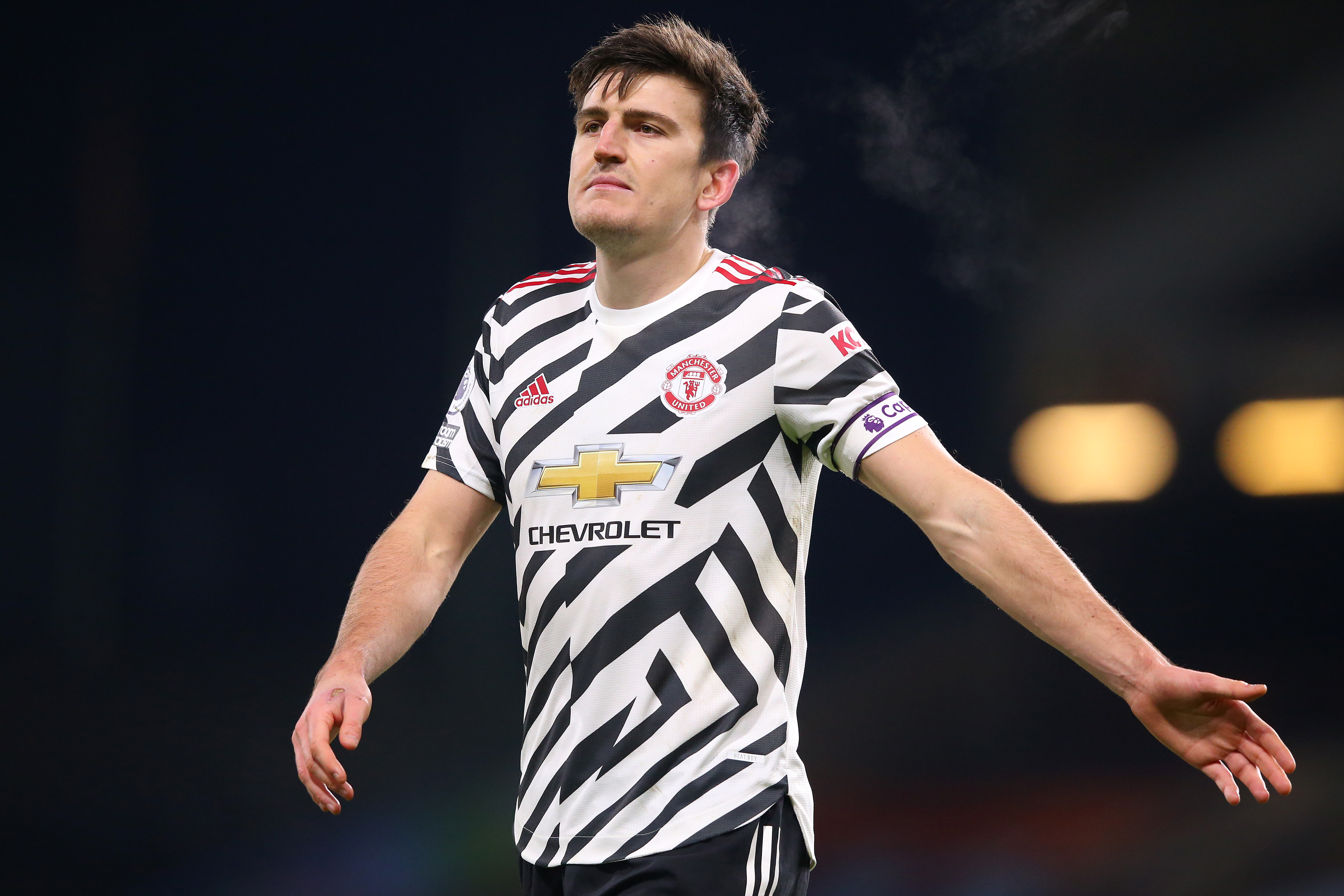 He believes Harry Maguire has all the attributes to become a modern-day marvelCredit: Getty

Bones were broken and blood spilled for both causes and few are better qualified to recognise a fellow lion heart than him.

And in Harry Maguire he sees a kindred spirit.

Robbo is convinced that the £80million central defender has all the right stuff to make himself a modern-day marvel as captain of Ole Gunnar Solskjaer’s side.

So much so that he has even been acting as a mentor to him on the values of leadership and responsibility.

The pair have had several conversations together and a warm bond has built up between them.

The 64-year-old says: “Harry is a really good listener. He’s a man’s man – very much his own man – but he likes advice.

“You can see that when he’s having discussions with the commercial people, to agents, to people around the club.

“You can see he listens and takes on board what he thinks is right, that he’s a decent lad who has time for everybody.

“I first got to know him through his agent, someone I really like – I didn’t realise he was on his books until Harry came to Old Trafford.

“So I’ve met Harry quite a few times from where he was just getting used to people around the club and we’ve had a good few chats about things.

“You can always tell when lads are captain material – you can feel it.

“Harry wants to learn more and understand more – about the game, about the club, about his team-mates, about people around him.

“There is the other side of Harry within the club that the public don’t really see.

“There are a lot of things the players have been doing for the community and for charity and it’s been led by him and the senior pros.

“They’ve got together to keep feeding money through to the NHS.

“They have been doing quite a bit behind the scenes even though it has been manic with the number of games – that’s all been led by Harry.”

Yet it is Maguire’s leadership on the pitch that is beginning to most impress the Old Trafford legend who also used to go by the name of Captain Fantastic.

Robson became the first to lead a club to back-to-back titles in the Premier League era and his vast experience tells him Solskjaer is onto a winner with Maguire.

He says: “I saw when Harry first arrived that he needed to organise people and communicate a bit more but he has grown into the job.

“Now you see him pointing and directing and helping people out. And a few of the new players have followed that lead – such as Bruno Fernandes, Edinson Cavani.

“You can see them working hard to pull the side together and get the team’s shape back when they lose the ball.

“Nemanja Matic and Scott McTominay have taken that on board as well so the team as a whole is improving on that side of things.

“Harry, he’s a top player. The only thing he might get criticised for is pace but he reads things really well, gets great blocks in, he’s brilliant in the air defensively.

“It just took him a little bit of time to get the confidence to come into a club like Manchester United and demand from people around him.

“Sometimes you go into a club and it takes you a little bit of time to settle down.

“You don’t want to look as if you’re bucking for captain and demanding and shouting at people when you don’t know them that well. 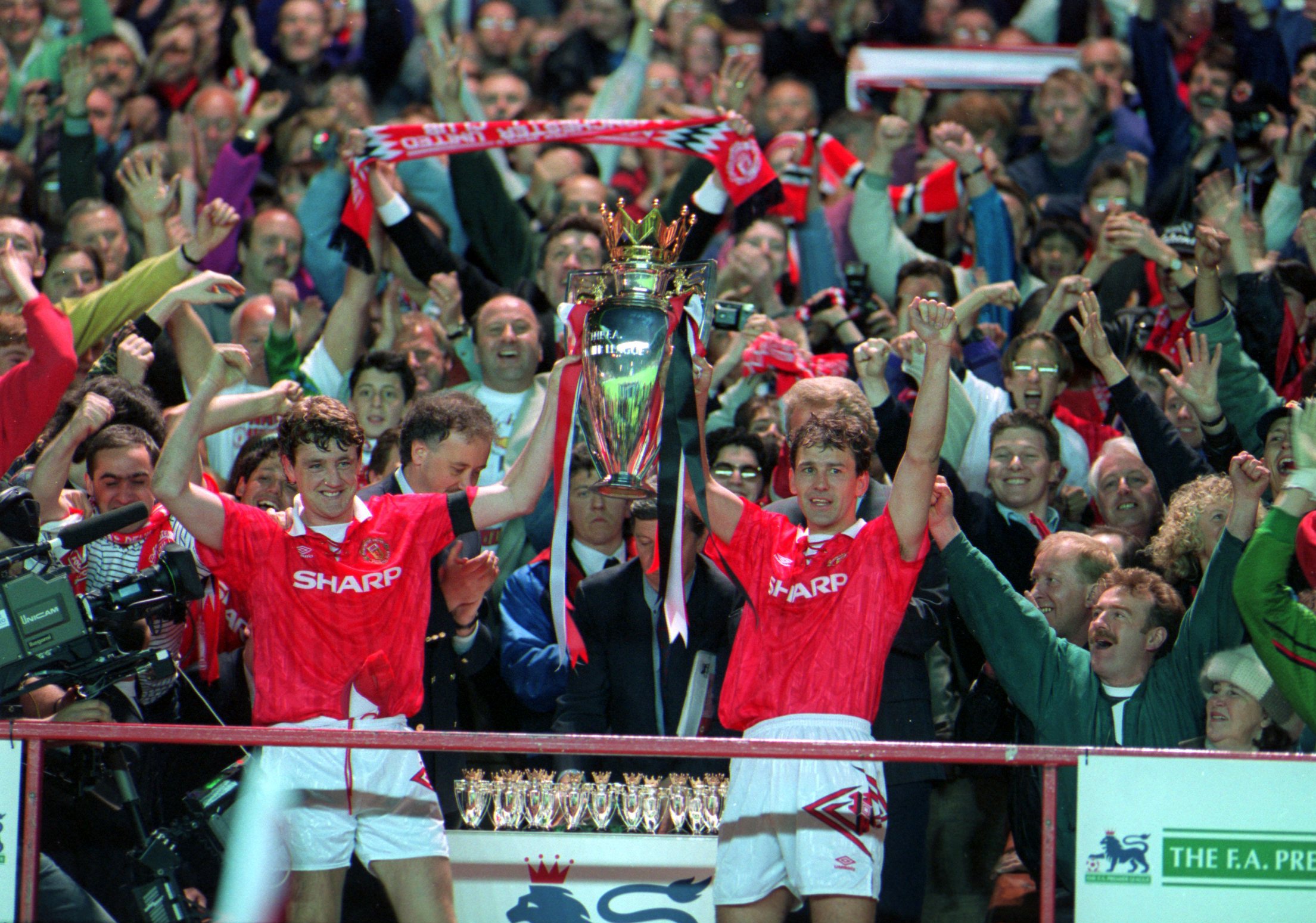 Robbo helped Manchester United end their long-wait for the title in the 90sCredit: Getty

“Part of what Harry had brought has been missing from United over the last four or five years is that players haven’t demanded from each other.

“The Class of ’92, my team that had Paul Ince, Roy Keane, Steve Bruce, Eric Cantona – we demanded off each other and that’s why we got success.

“You can’t just go on a football pitch and look after yourself.

“You’ve got to demand not only from yourself but the others and push them to the limits. Sir Alex built three teams who did that.

“Now Ole Gunnar Solskjaer is going down that same direction and the right lines are that every player has to want more of himself and everybody around him. To win things that’s what you’ve got to do.

“It’s not upsetting people for the sake of it – it’s about helping those around you to give that bit more to win things.

“And hopefully the team can keep on those lines with Harry and the other boys.

“Doing that you get a good team spirit going and the next thing then is just to win something to give that extra bit of confidence. Harry is going to be central to that.”