REAL MADRID have joined Manchester United in the chase for Sevilla star Jules Kounde, according to reports.

Zinedine Zidane‘s side are keen on signing a new defender this summer, given the possible exits of Sergio Ramos and Raphael Varane. 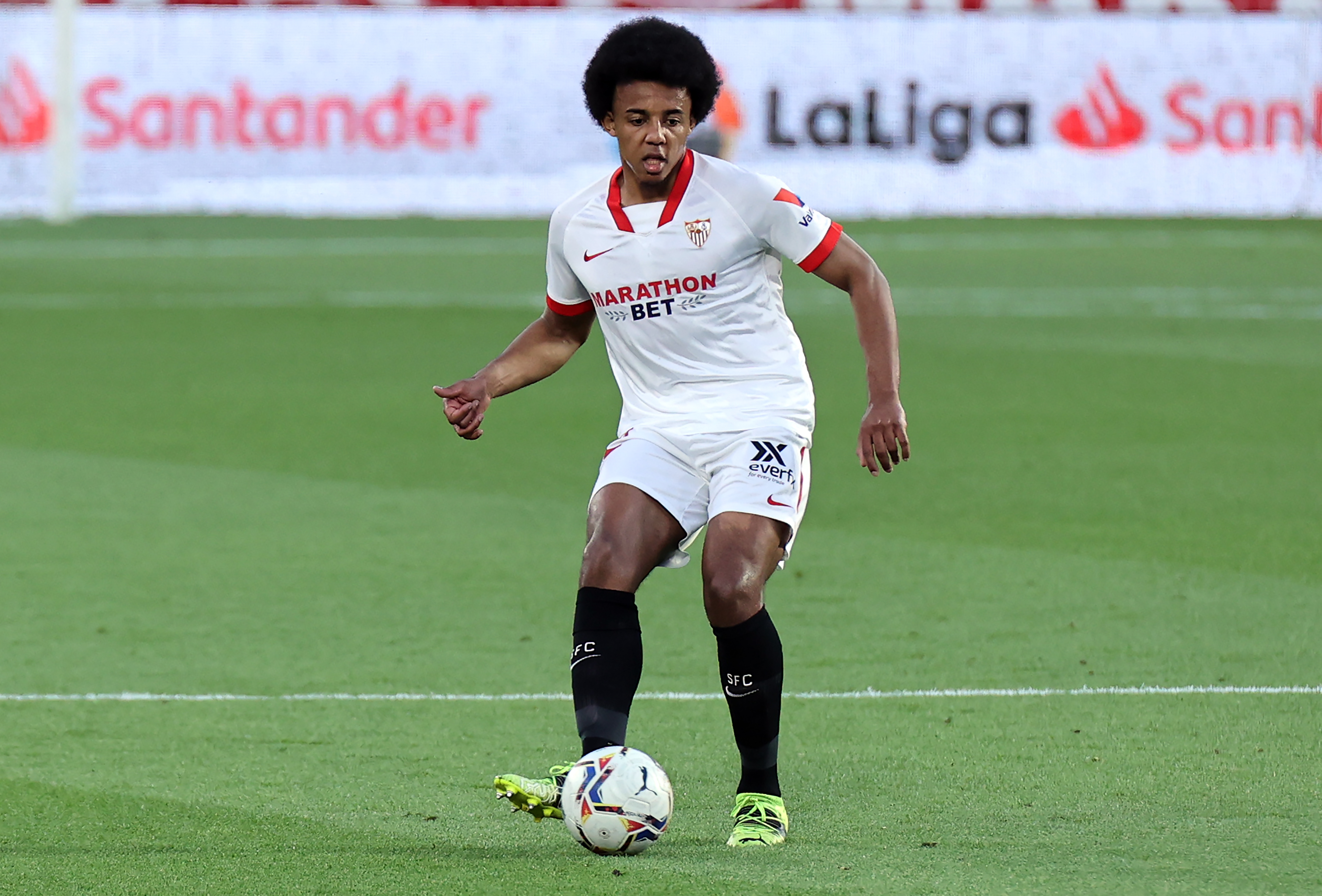 Jules Kounde has impressed for Sevilla this seasonCredit: Rex

And, with David Alaba potentially moving elsewhere despite months of negotiations, Kounde, 22, would appear to fit the bill as an excellent alternative to the Austrian.

SunSport told you earlier this month that the Red Devils had been boosted by Sevilla’s decision to lower their asking price to around £50million.

And according to AS, Madrid now also fancy a bit of that.

Kounde, who is currently representing France at the European Under-21 Championships, will still have three years remaining on his contract.

But he may seek to force a big transfer this summer.

While diminutive in size for a defender at 5ft 10in, Kounde has impressed for Sevilla since joining from Bordeaux in 2019.

And he is already familiar to Man United, having helped his side eliminate the Red Devils from the Europa League last season.

In total, he has made 79 appearances for Sevilla to date, and would appear an ideal long-term partner for United skipper Harry Maguire. 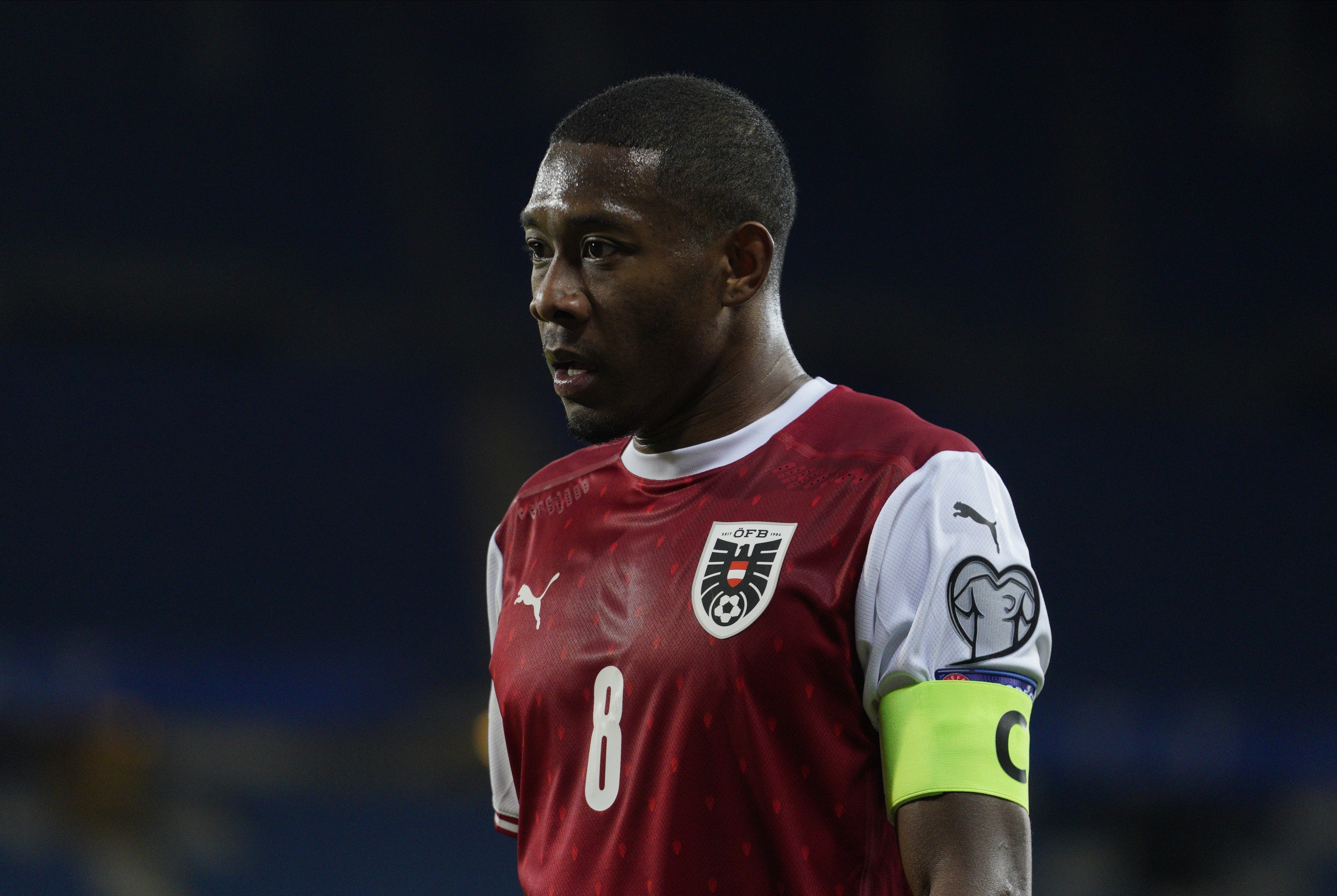 Real Madrid have had months of negotiations with David Alaba without yet reaching an agreementCredit: Getty

Should Ole Gunnar Solskjaer‘s side beat Madrid to Kounde’s signature, Los Blancos have drawn up a shortlist of other options.

Villarreal defender Pau Torres is on their radar, while they could bring back former Wolves flop Jesus Vallejo, 25, from his loan spell at Granada.

Vallejo could face Man United in the quarter-finals of the Europa League next month, with his team of Spanish underdogs having drawn the Red Devils. 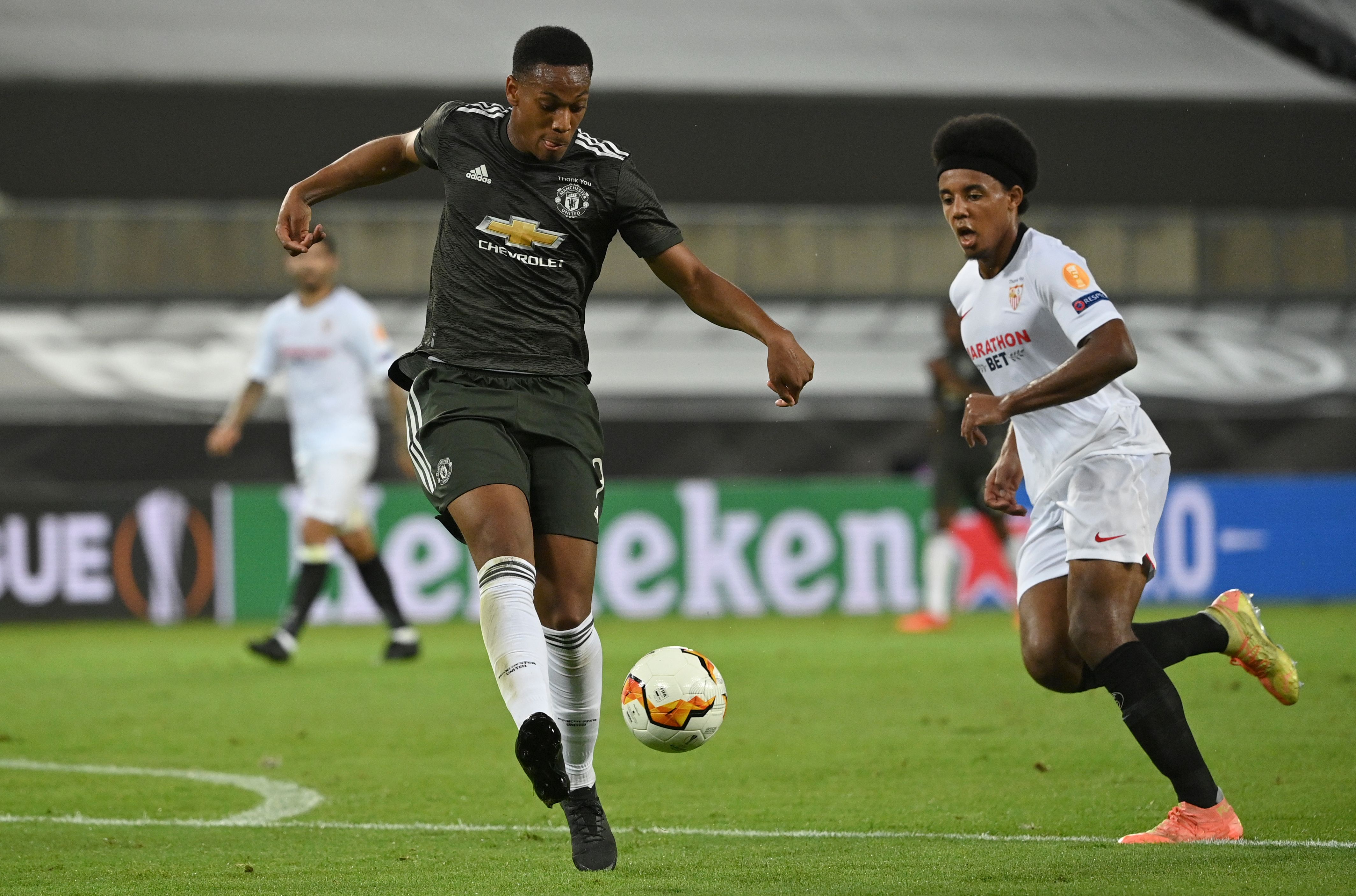